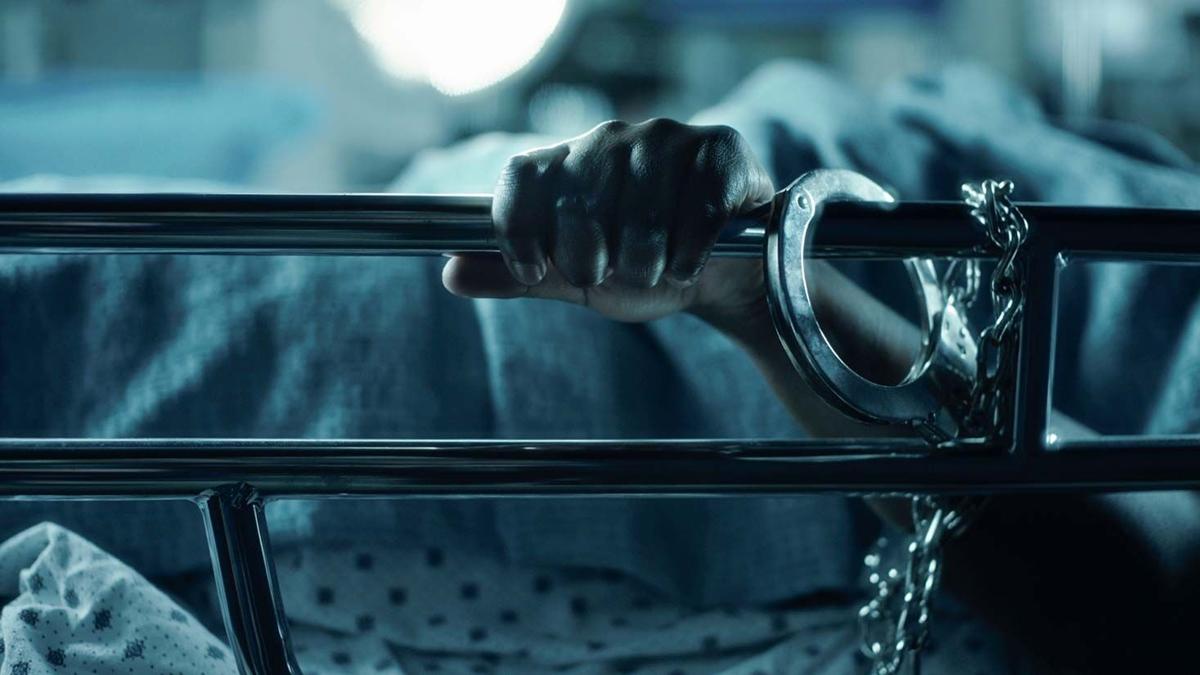 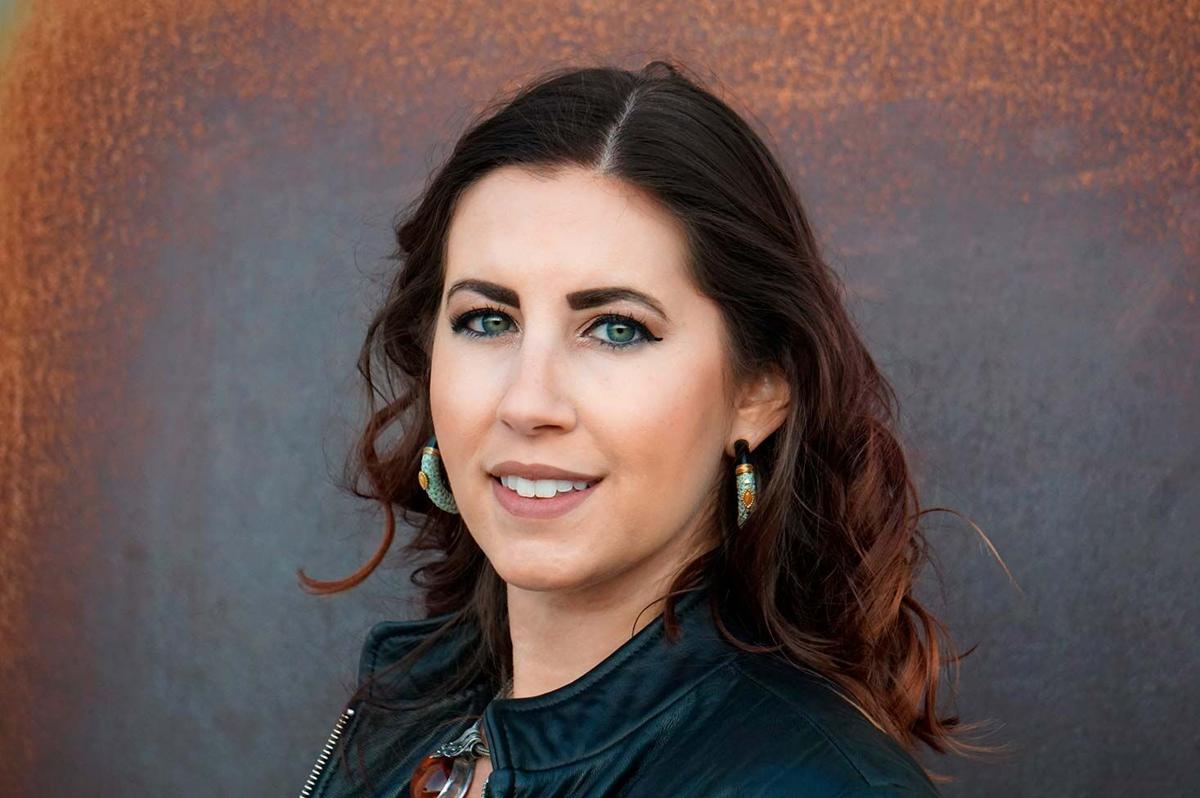 Filmed over a seven-year period, filmmaker Erika Cohn’s harrowing documentary Belly of the Beast (2020) is an eye-opening story of injustice at the Central California Women’s Facility in Chowchilla, California. It’s the largest female correctional facility in the United States and the only such facility in California with a death row for women. It’s also a place where inmate Kelli Dillon, serving a 15-year prison sentence, fell victim to a forced (and unnecessary) hysterectomy, a case that led to a fierce legal battle by activist lawyer Cynthia Chandler and her organization, Justice Now. In recounting the story, the documentary reveals the insidious practice of a modern-day eugenics program that primarily targets women of color.

Cohn’s film delves into the sordid history through archival interviews with female prisoners, newscasts, and more to expose the history and practice of forced sterilization in women’s prisons and other crimes, including sexual assaults, and human rights violations. Cohn discusses Belly of the Beast as part of the Center for Contemporary Art’s (1050 Old Pecos Trail, 505-982-1338, ccasantafe.org) virtual Living Room Series at 7 p.m. on Friday, Feb. 19, via Zoom.

(facebook.com/MillionsforPrisonersNM), a chapter of Incarcerated Workers Organizing Committee, whose goal is to unionize prison workers and abolish the exploitation of prisoners. Also participating is Isabella Baker of Forward Together Action (forwardtogetheraction.org), which advocates for the rights of women of color, nonbinary people, and Indigenous communities.

The event is presented by Santa Fe NOW (nowsantafe.org), the local chapter of the National Organization for Women.

The link to register is on CCA’s website (ccasantafe.org). The cost is $10 and registrants will receive links via email to join the Zoom meeting and view the documentary.