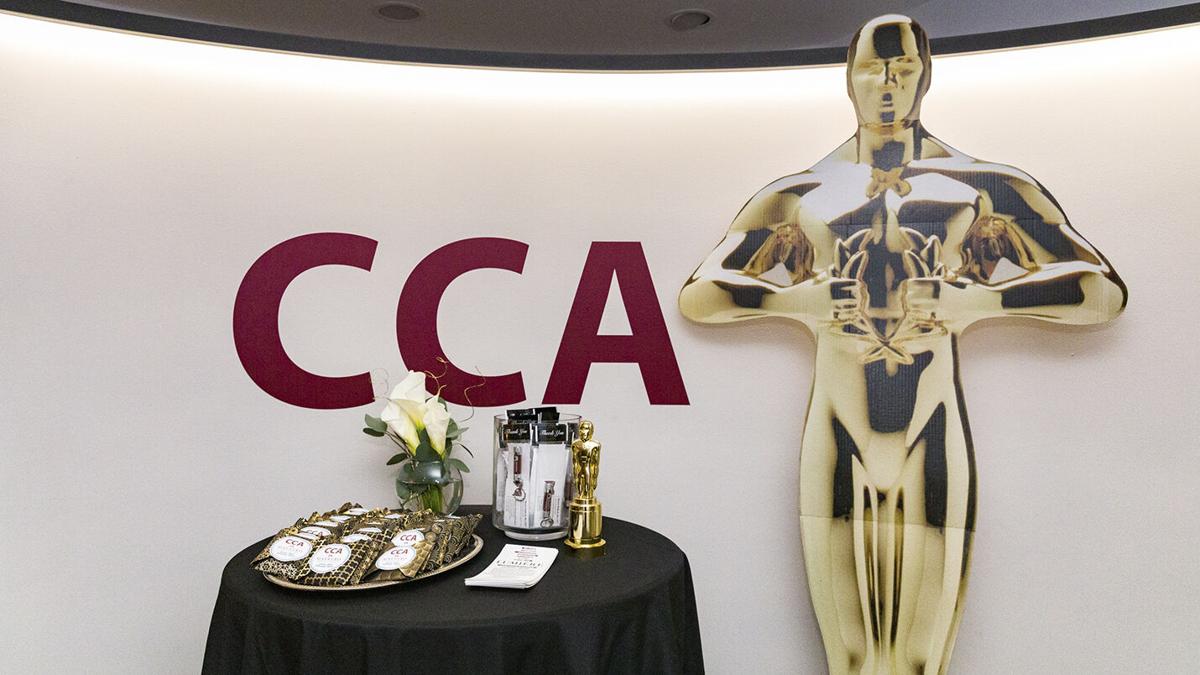 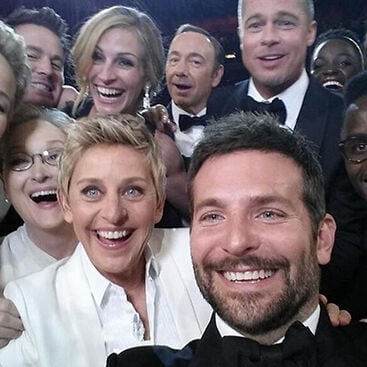 Since 1953, when the Academy Awards were first widely broadcast, the Oscars have been appointment viewing for film buffs and movie star junkies all over the country. This year, documentary film editor and producer Paul Barnes and the Center for Contemporary Arts’ Lumière Club celebrate the event with A History of the Oscars. The virtual presentation remembers iconic firsts, controversies, gaffes, and other memorable moments in the history of cinema’s most coveted award.

“It’s kind of has an amazing social history,” Barnes says of the Academy Awards. “Looking at some of the really historical moments involving the Oscars is a way of looking at changes in the country.”

Barnes is no stranger to the Oscars (he edited filmmaker Ken Burns’ Oscar-nominated 1985 documentary The Statue of Liberty). A graduate of New York University’s Institute of Film and Television, he went on to receive the Best Documentary Editing Award from American Film Editors for his work on Wasn’t That a Time! (1982) and to edit notable documentaries such as Say Amen, Somebody (1982) and The Thin Blue Line (1988).

“I used to watch the Oscars with my mom. We had a mutual love of movies, Barnes says. “In terms of my own film education, I came to realize how limited the award could be at times by not honoring the right people, being very commercial, and Hollywood oriented. I definitely want to touch on that as well as some of the whacky things that people have done over the years, like Billy Crystal honoring The Silence of the Lambs by being wheeled out with Hannibal Lecter’s mask on his face.”

CCA’s Lumière Club hosts up to six film-themed events per year, including lectures, post-film discussions, and performances. The annual Oscars event is normally a member exclusive. But the Lumière Club opens it to the public this year for the first time.

The live Zoom event takes place at 4:30 p.m. on Sunday, April 18, or tune in at 4 p.m. for a casual conversation about this year’s Oscar predictions, and vote for your pick of the worst Best Picture winner of all time (see the list at en.wikipedia.org/wiki/Academy_Award_for_Best_Picture). The event is free. Register at ccasantafe.org/living-room-series/2447-oscars-2021 to receive the Zoom link.