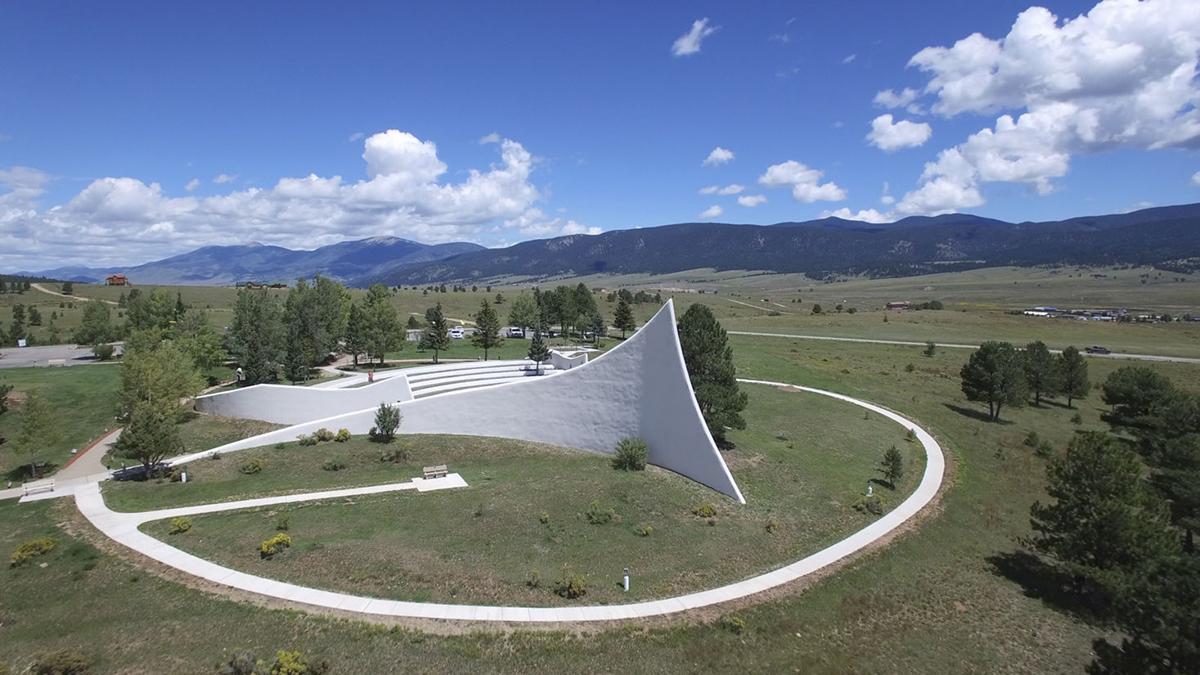 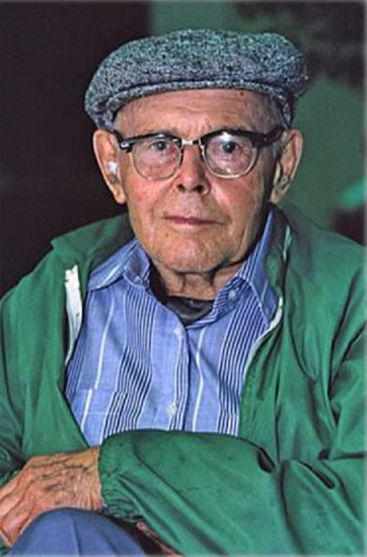 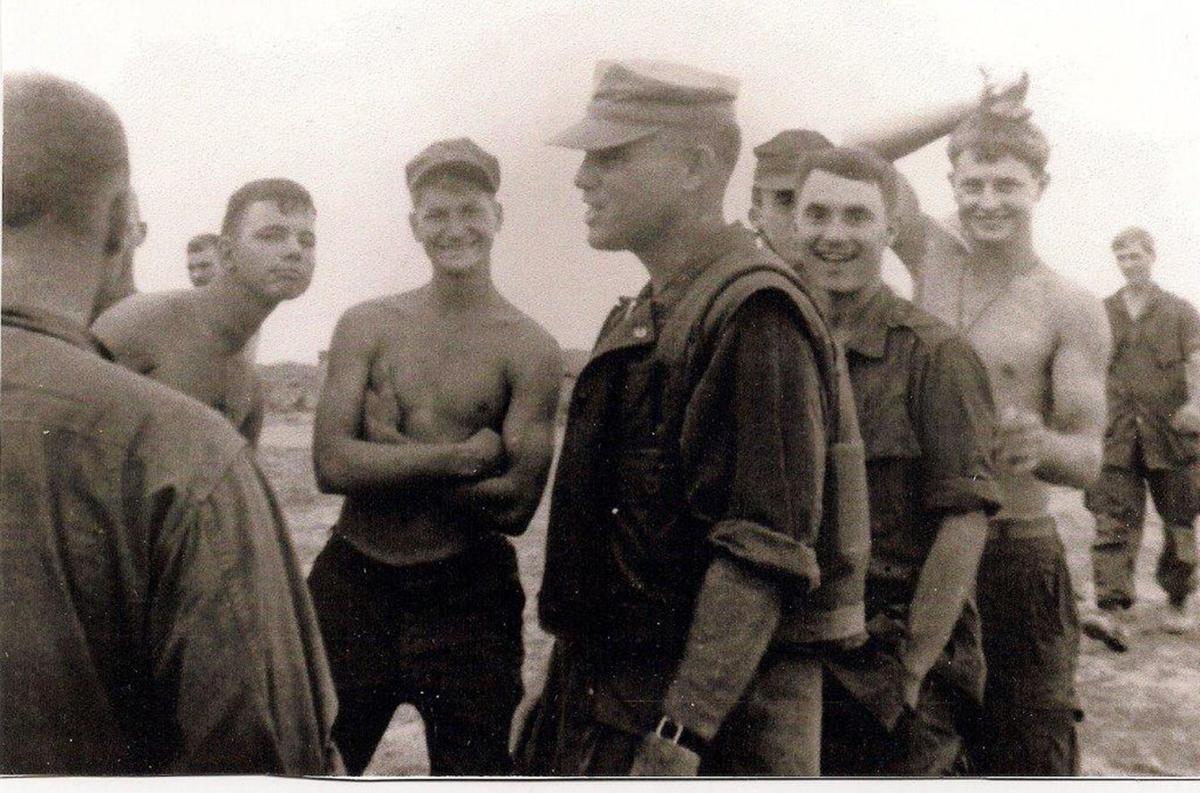 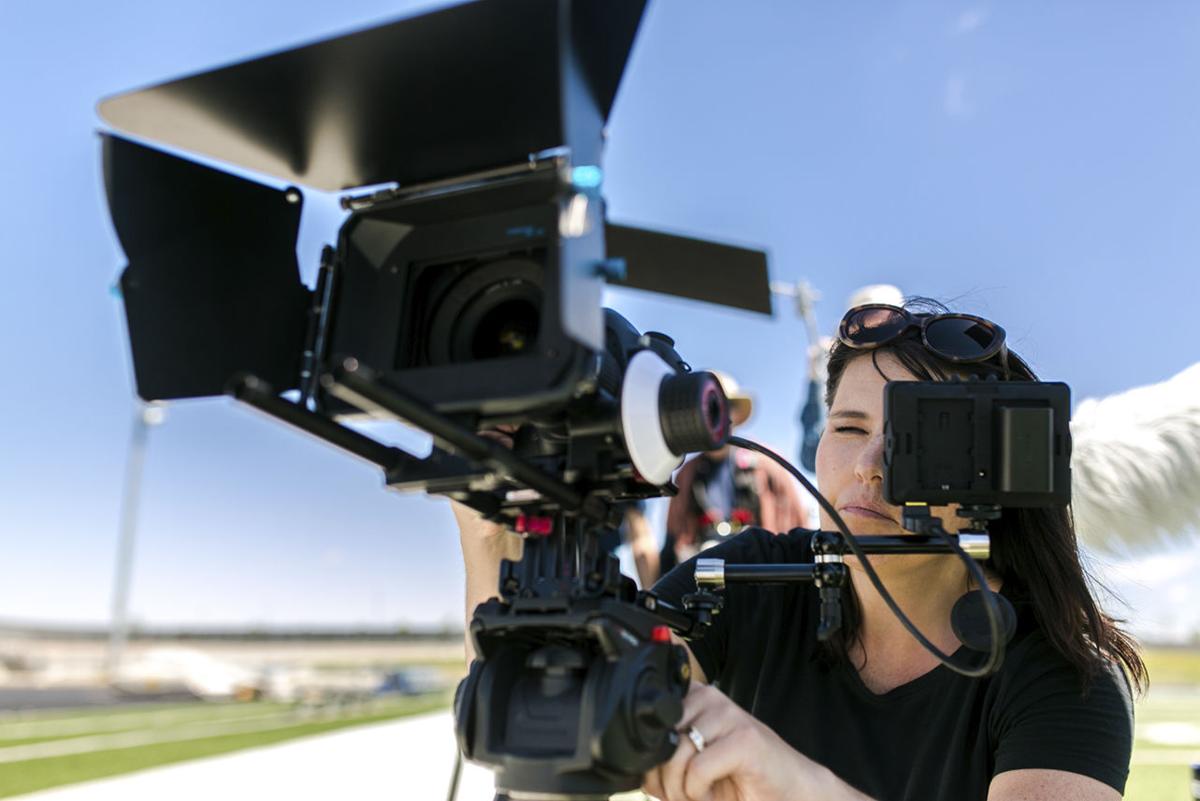 More than seven years passed between the end of the Vietnam War and the formal dedication of the Vietnam Veterans Memorial in Washington, D.C. But in the remote village of Angel Fire, New Mexico, a memorial had already existed. In 1968, while the war still raged, Victor “Doc” Westphall began construction on what was originally known as the Vietnam Veterans Peace and Brotherhood Chapel to honor the memory of his son, U.S. Marine Corps Lieutenant Victor David Westphall III, who lost his life on May 22 of that year at a combat base called Con Thien (“Hill of Angels”) near the former Vietnamese Demilitarized Zone.

The story of Doc Westphall’s remarkable dedication and humanitarian concept for the memorial, which was the first nationally recognized Vietnam War memorial in the country, is explored in the 2019 documentary, On This Hallowed Ground: Vietnam Veterans Memorial Born from Tragedy. It’s an emotionally charged look at the chapel’s history and its meaning for the survivors of war and their families.

Seventeen soldiers died that day in Con Thien. To commemorate them, Doc Westphall hung their photographs inside the chapel, flanking a portrait of his own son. In time, Doc and his son Walter began rotating them out with pictures of other fallen soldiers. But as the documentary by filmmaker Sarah Kanafani makes clear, the Peace and Brotherhood Chapel is more than a monument to the soldiers on our side. It’s to commemorate the veterans of all wars, even those who lost their lives fighting for the other side. In fact, in a move that was seen as controversial at the time, Doc Westphall wrote to Ho Chí Minh, president of North Vietnam from 1945 to 1969, requesting that the North Vietnamese also send photos of the soldiers they lost. Whether or not the letter was ever received remains unknown.

“When I heard about that, it was amazing to me because no other memorial does this,” Kanafani says. “The first thing he says in that letter is that the lessons of history are valid. We won’t always be at war. I love that he was open to bringing the enemy side, along with the allies, into the memorial. They were innocent men being asked to do what their country was telling them to do.”

Kanafani’s 70-minute documentary was originally conceived as a short on the recent restoration of the memorial’s Bell UH-1 Iroquois helicopter. The helicopter, more commonly known as the Huey, was placed on the grounds of the memorial to commemorate the significant role it played in Vietnam. Hueys served as troop transporters, medevacs, and supply delivery systems. They were also used in combat.

The client was the David Westphall Veterans Foundation, which maintains the memorial to this day. “Some of the board members wanted a small documentary on the restoration of the helicopter and others wanted it on the entire memorial. I thought that was definitely a bigger story than just the Huey helicopter,” Kanafani says. The final result was her first documentary feature.

Kanafani is the founder of Box Light Films (formerly Luminance Pictures), a full-scale production company based in Albuquerque, where she lives with her husband, Scott, and their four children. Until On This Hallowed Ground, the company was primarily engaged in commercial television work. A former manager at Dean Baldwin Painting in Roswell, which performed the restoration work on the Huey, recommended Kanafani to film it after seeing her work on a short she produced for JetBlue Airways. “So it came about through my link into the commercial world of films,” she says. “It was really exciting that a small project had turned into something so amazing.”

Kanafani was born in 1976, just one year after the Vietnam War ended. She recalls learning about the war in school but never felt like she understood what it was all about and why the United States was even involved in the conflict, which is a topic she explores in the documentary. “I wanted to do something that wasn’t just about the memorial but that got into the nuts and bolts of why there was even a war, something for the younger generation to understand. But I wanted to keep it simple.”

The events surrounding Vietnam, including the cold reception soldiers received from the public when they came home, is covered in the film, but it’s presented as the framework for the more intimate story of the memorial. Soldiers returning from Vietnam didn’t receive the welcome that greeted the veterans who had fought in World War II. As some of the interviewees recall on-screen, they were jeered, had rotten food thrown at them, and were called baby killers. As unpopular as the war was at home, the soldiers, many of whom were fighting because they were drafted, were there at the behest of their country, and the majority of them came from poor or low-income families. There was a class rift; wealthier families who could afford to send their kids to college (an automatic out, at least in the early years of the war) didn’t have to worry that their children might die overseas. Some of those who did fight never heard the words “Welcome home” until they met Doc Westphall.

“Doc was like this father figure who would give them that acknowledgment,” Kanafani says. “He understood what they had been through.”

Several of Kanafani’s interview subjects talk while on the verge of tears. Whether they’re relating their experiences in Vietnam or discussing what the memorial means to them, it’s clear that even 45 years later, the pain remains close to the surface. “It’s hard for some of these men to even cross over the threshold into the memorial gardens,” Kanafani says. “They come up to the entrance, then they turn around. Then they get halfway through it and turn around. “It takes them six, seven, 14 times to get all the way through. That’s how raw and real these memories still are to these men who served.”

Doc Westphall died in 2003 at the age of 89. His memorial to his son, a place of healing, whose sweeping design is likened to the wings of a fallen angel, lives on. ◀

Thanks for the excellent writing. I've tried to drive up to the memorial every year on June 1st, the day a bunch of guys I was with got killed. There is no place like it, and it makes me proud that it's here in New Mexico.