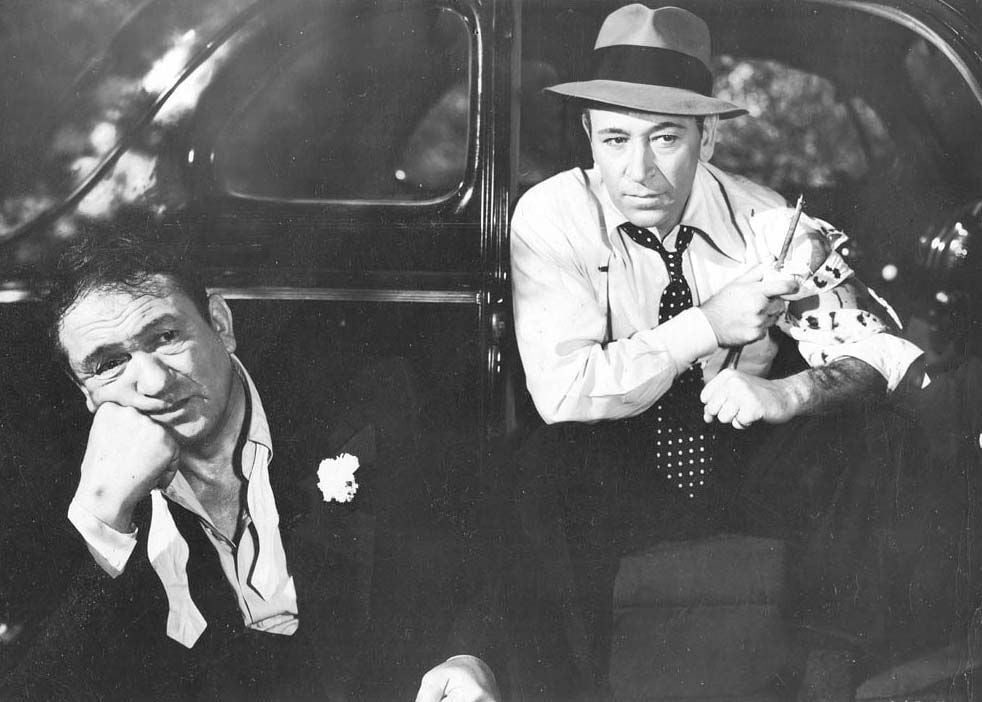 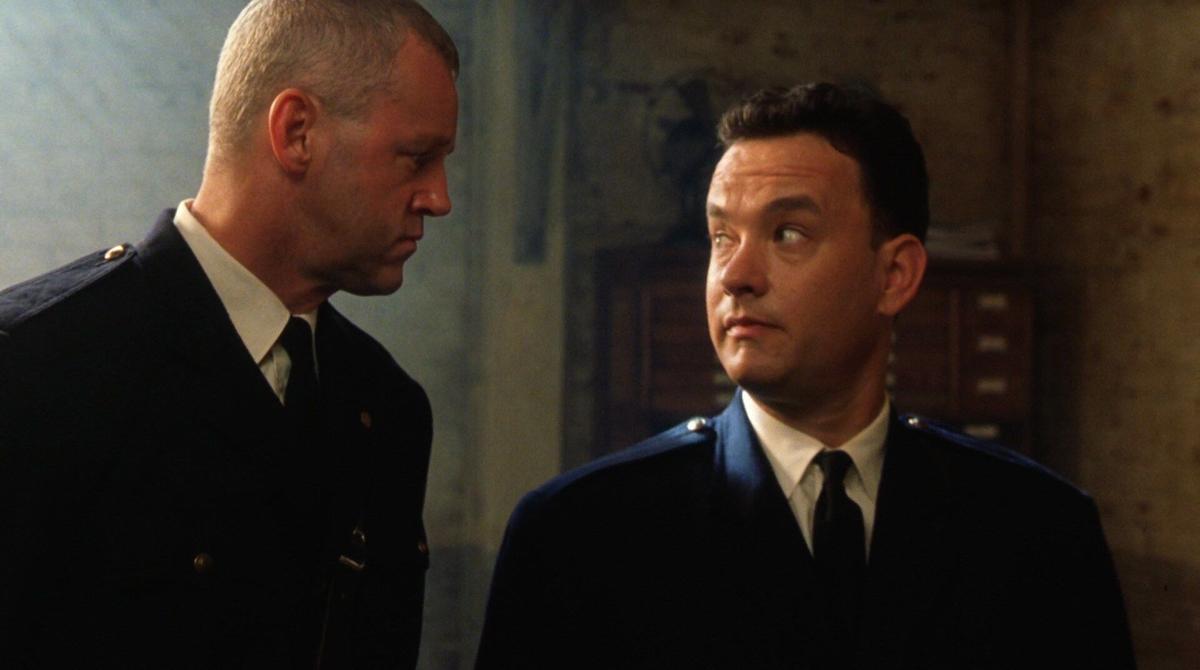 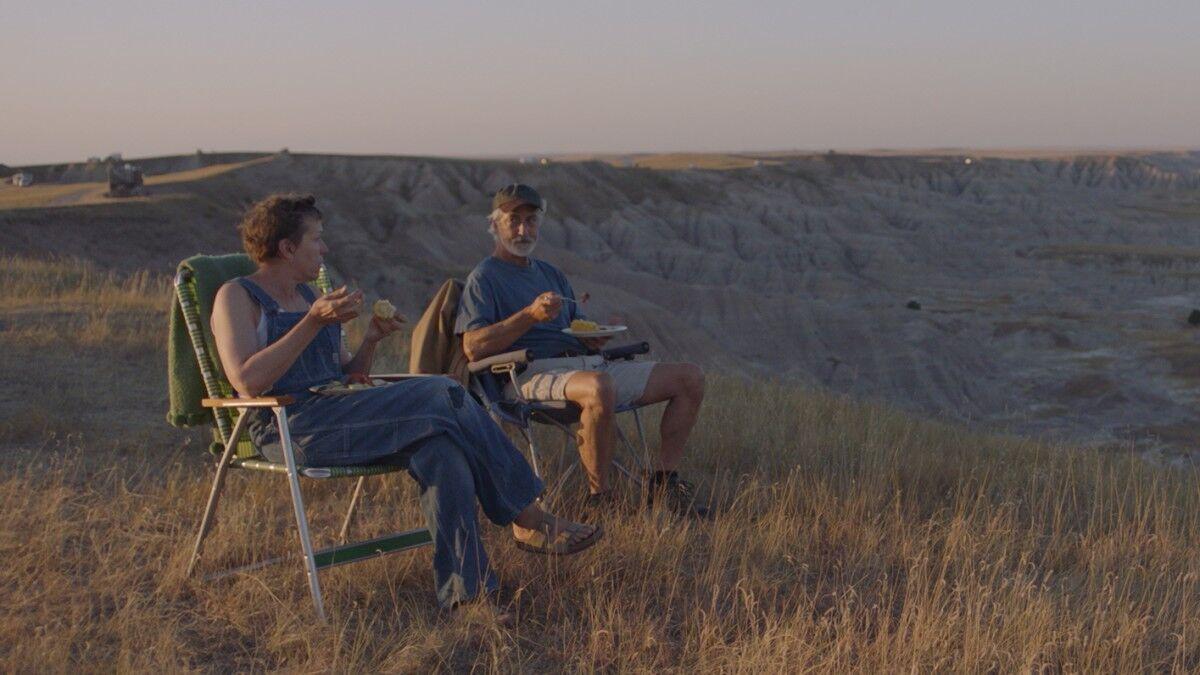 Don Cheadle is one of Hollywood’s most skillful shape-shifting actors, moving effortlessly from character parts to leading roles and back again. Director Paul Thomas Anderson’s Boogie Nights gave him the chance to shift shapes within a single film, as his character, Buck Swope, tries to find an identity that works for him while seeming to carry a world of hurt in his gentle soul. He’s a minor player in the adult film production company headed up by Burt Reynolds, but eventually emerges as its happiest survivor.

In an homage to Jon Voight’s Joe Buck from Midnight Cowboy, Cheadle starts out in cowboy garb as a country-music-loving salesman in a stereo equipment store. He’s not very good at it, but gamely tries to sell customers on pricey and unnecessary upgrades. Cheadle then segues to a Rick James look for a New Year’s Eve party (a failure) and a conservative businessman trying to get a bank loan to start a stereo store (also a failure).

Next, he adopts John Travolta’s Saturday Night Fever all-white suit. It gets splattered with blood when Cheadle is caught in the deadly crossfire of a donut shop robbery gone wrong, but he scoops up the money and flees. Buck is finally able to launch his stereo discount store and at last latches on to a successful persona — a flamboyant 1980s rapper. Drama, rated R, 155 minutes, Amazon Prime, Apple TV, Fandango, HBO Max, Santa Fe Library, Video Library

When the lovely young Mary (Ava Gardner) returns to her hometown, a railroad whistle stop, from a failed attempt to make it big in Chicago, a longstanding rivalry between her two former lovers leads to murder.

A minor classic at best, this simmering noir does at least feature an understated yet compelling performance from character actor Victor McLaglen as Gitlo, the pal of deadbeat gambler Kenny Veech (George Raft) and the employee of urbane nightclub owner Lew Lentz (Tom Conway).

Often cast as drunks and heavies in American crime dramas and John Ford westerns, the British-born McLaglen always turns in a believable performance. He seldom got the leading role in a production, but he often outshined the rest of the cast in those few in which he did. The same is true when he was featured in supporting roles, as in Whistle Stop.

He could be mean, sly, and sympathetic, even when embodying the same character, as he does here. The highlight of the film is Gitlo’s searing monologue. Resentful of Lentz, he convinces Veech to kill off the night club owner and make off with a stash of the small-time-big-shot’s money. In just three minutes, with the camera trained almost exclusively on McLaglen in close-up, Gitlo quietly delivers a cunning plan that will put an end to Veech and Lentz’s enmity forever. He’s so sincere in his hatred for Lentz, and so bitter, you can feel the cogs of a coming tragedy spinning. Director Léonide Moguy must have known it was one of those memorable movie moments and that McLaglen performance was riveting. He just lets the camera roll. Gitlo, a bit player up to this point, would prove himself the film’s most compelling character. When the tables turn, and Lentz’s vicious personality comes to the fore, you can’t help but sympathize with the hapless Gitlo. Crime drama, film noir, not rated, 85 minutes, YouTube, Amazon Prime, Sling TV

Like many of the others, David Morse has a name you probably don’t know but a face you’d likely recognize. Good guy, bad guy: He always projects dignity and a powerful presence, by way of his six-foot, four-inch frame and natural poker face. Morse doesn’t chew up the scenery. He just delivers his character with quiet authenticity.

In Brutus “Brutal” Howell, Morse demonstrates that range. Howell is death row supervisor Paul Edgecomb’s (Tom Hanks) right-hand man, his foil. To Hanks’ friendly authority, Morse brings a fairness and reserve. You can sense this character’s inner life, but it’s not one he reveals often. After all, men die on the Mile; there’s no point in getting close. It’s that relationship that defines him here. Quiet support, needed descension, and a man finally open to miracles. Fantasy, rated R, 189 minutes, HBO Max

In the Oscar-nominated Nomadland, Frances McDormand plays Fern, a widow who hits the open road in a converted van when work dries up in her depressed Western town. She earns a subsistence living as a seasonal worker, befriending other vagabonds of the American West. Along the way, she meets Dave (David Strathairn), who makes no secret of his interest in her, and in helping her find stability. Fern doesn’t have many economic options, but she’s always been independent, and she’s not looking for love.

The movie features many real-life nomads. As one of the few professional actors in the cast, the always-reliable Strathairn is typically unflashy. He imbues Dave with a quiet, unassuming charm, and the air of someone who has been hurt but isn’t resentful. Fern shrugs off or outright rebuffs most of his attempts at flirtatious banter, which he takes in stride.

Though Strathairn has the talent and good looks of a leading man (and sometimes appears in thrillers as bad guys), he’s known as a character actor and tends to disappear into his roles. He doesn’t possess the chest-out bravado of a George Clooney or even a Paul Giamatti, and he’s often cast in supporting roles that allow other performers — especially women — to display their acting chops. In Nomadland, Dave isn’t Fern’s white knight. He’s just a good man who likes her. Drama, rated R, 107 minutes, Hulu

Strathairn is awesome in The Expanse. Especially his scenes with Cara Gee. Wow.

I have followed his (Strathairn) career with interest. His family were good friends of ours growing up in California. Fun Fact- he studied acting at Barnum and Baileys, clown college...