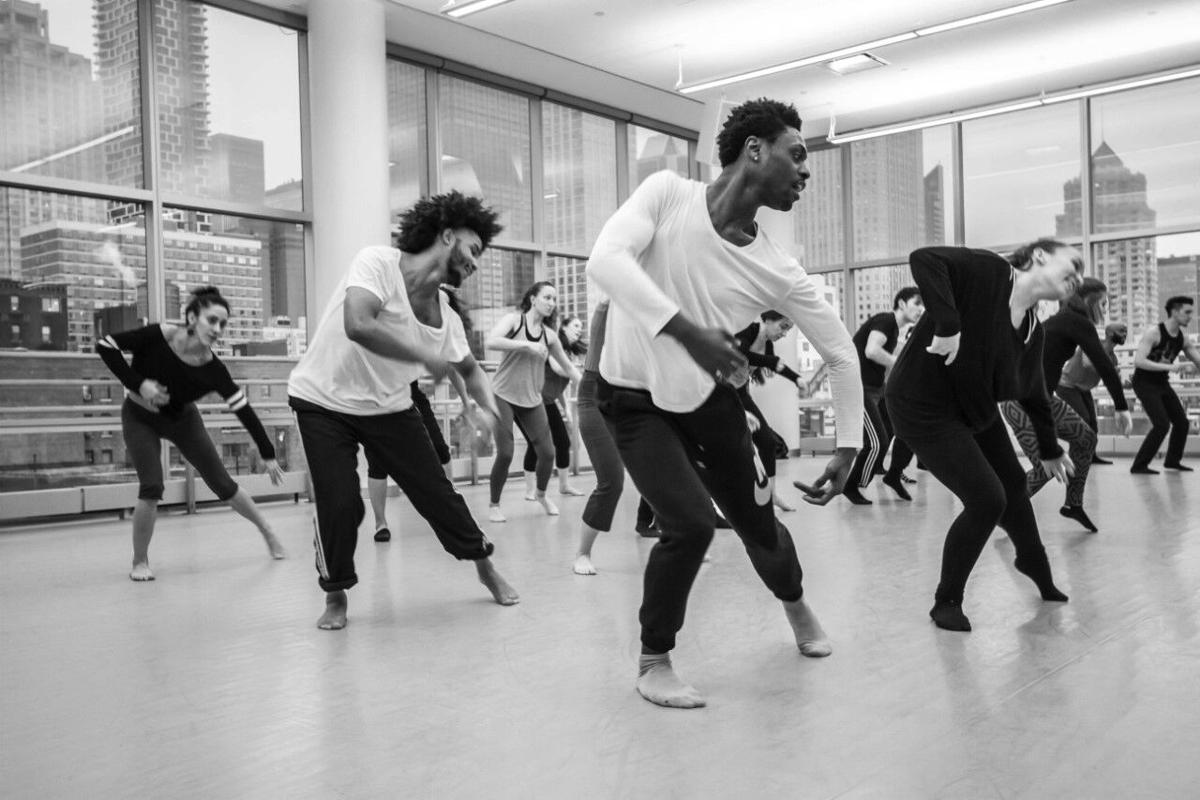 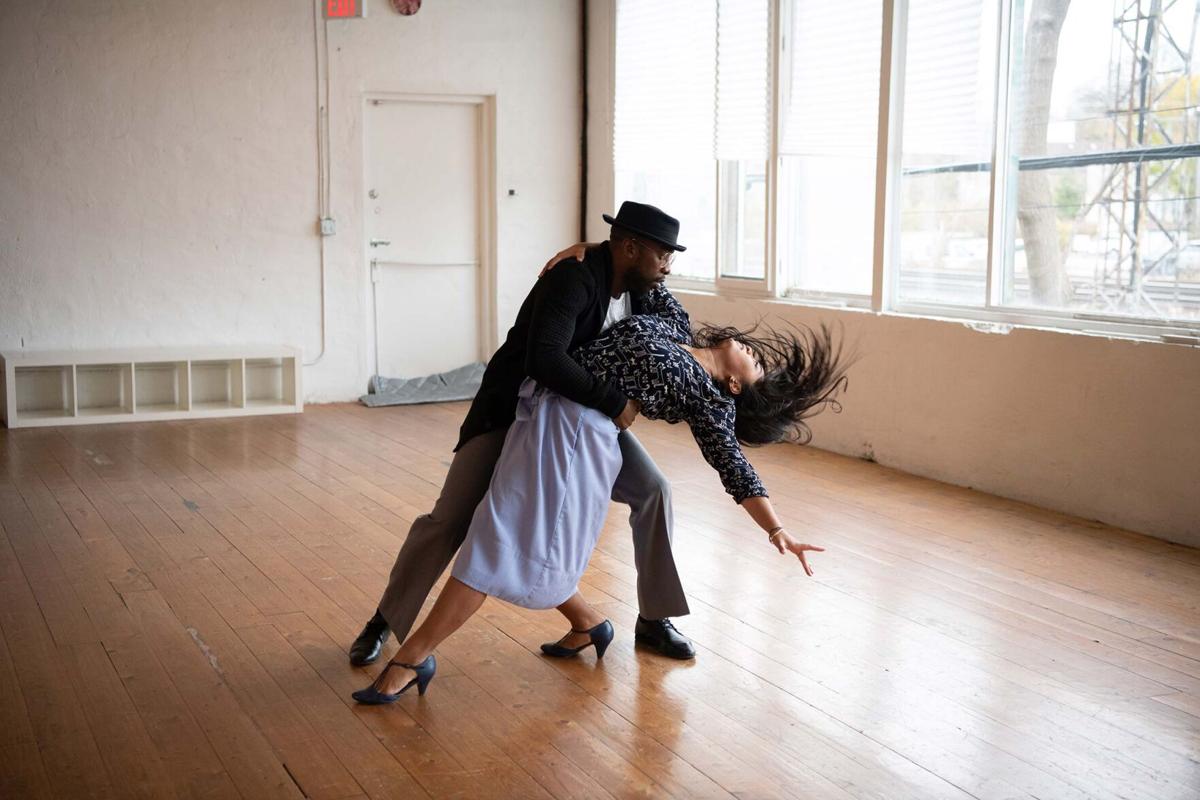 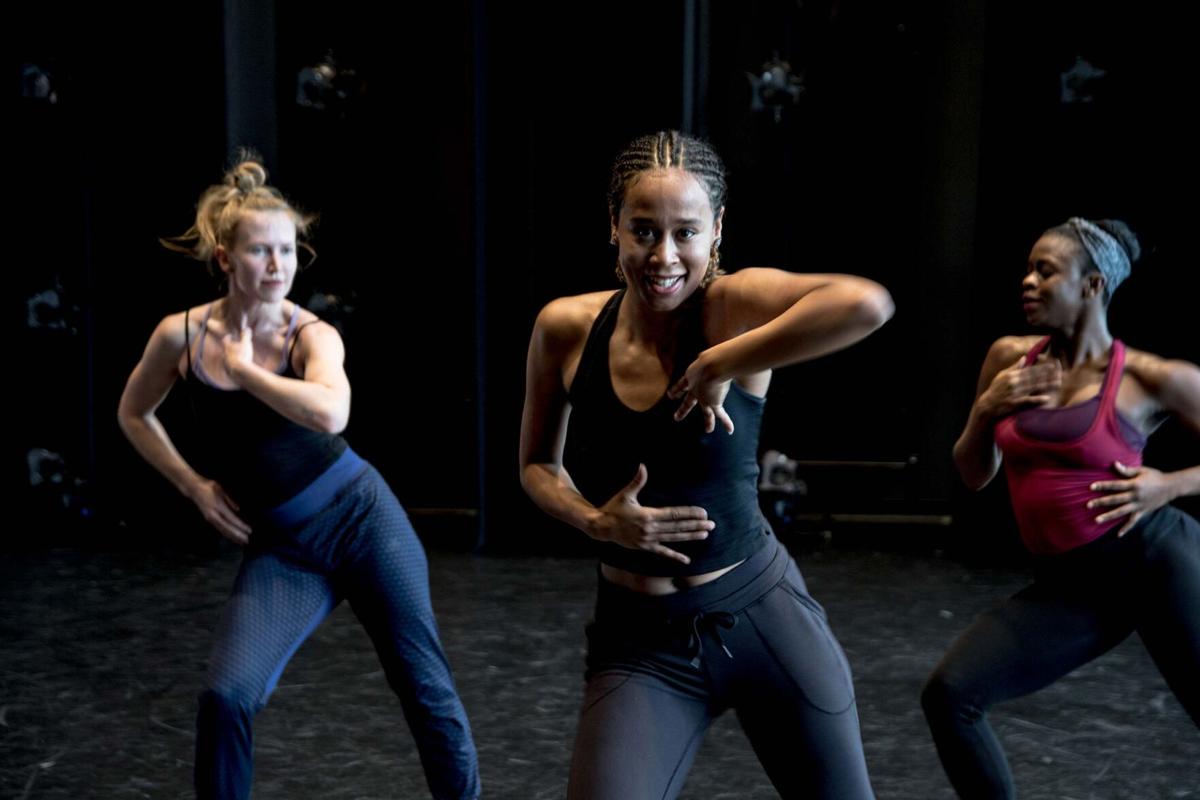 Ballet began in the courts of 15th-century Italy. Modern dance was hatched in the lofts of 20th-century New York. But jazz dance trumps them all: It was born centuries earlier in Africa, through rituals, and with drums. And you see the influence of those rhythms and movements, which evolved in the crushing degradation of slavery, throughout American vernacular dance — from Bob Fosse (Chicago) and Jerome Robbins (West Side Story) to MTV, So You Say You Can Dance, and New York Ballet co-founder George Balanchine.

Uprooted: The Journey of Jazz Dance, a documentary directed by British former dancer Khadifa Wong, celebrates the form and the people who have continued to give it life, often against the odds. This lush and vibrant film presents a glorious smorgasbord of class and performance clips, but ultimately, Uprooted is also a sociopolitical statement, a plea to give credit to the founders.

The film streams on Thursday, Dec. 10, as part of the Performance Santa Fe series PSF@HOME.

“We interviewed 80 people, representing all different aspects of jazz dance; we gave each person an hour, and we started a conversation,” Wong said in a Zoom interview from her home in London.

Wong grew up dancing at the London Studio Centre. “I danced from the age of 3 but got injured early in my career.” She landed a job in the theater as a dresser and soon shifted into acting. When a lack of opportunities for women of color, like herself, became evident, she decided to step behind the camera. She made her first short film with friends from drama school. Her first theatrical release, the short The Woman Who Knocked on My Door, was inspired by the death of a close friend. “It’s the fictionalized journey of someone leaving Earth,” she said. The film was a jury award winner for the 2017 Los Angeles Film Awards.

For Wong, a feminist, it was the social/political side of the story — the White appropriation of jazz dance and the resulting loss of its real history — that hooked her and became Uprooted. It is her first full-length film and won the audience choice award at the 2020 Dance on Camera awards, among other film festival honors.

Race and politics have always been a part of this American dance style. In Uprooted, Debbie Allen, of TV’s Fame, discusses growing up in segregated Houston, where she once looked in the window of a popular dance studio for Whites. The owner saw her and came out. “What are you looking at?” she asked Allen. “Can you dance?” Allen nodded and the woman, Patsy Swayze (mother of movie heartthrob Patrick) invited her to come in and try. It became the first integrated studio in the state.

Sometimes called the father of theatrical jazz dance, Jack Cole was a White choreographer who started out in vaudeville dancing exotic faux-Indian dances with the company of Ruth St. Denis and Ted Shawn. His work in nightclubs and on Broadway led him to the movies. While the dance historians in Wong’s film say they respect Cole, along with Fred Astaire, Gene Kelly, and other famous dancers from the movies, they put them firmly into the category of borrower. Even choreographer George Balanchine, fascinated by the polyrhythms and movement of the legendary Black performer Josephine Baker, promptly stole ideas from her.

Meanwhile, Black artists like Pepsi Bethel, Katherine Dunham, JoJo Smith, Fred Benjamin, and Frank Hatchett made huge contributions to dance, but they have mainly been forgotten. “This is a legacy art form,” Wong said. “The dance gets passed down.”

To compound the misattribution of the origin of jazz dance to Whites, the form is largely regarded as less than ballet or other types of modern dance.

“It is dance’s bastard child,” said Liz Thompson, who directed Jacob’s Pillow Dance Festival. “It is the illegitimate style of dance.”

“These days, jazz dancers have to go into musical comedy to make a living. A lot of us get trained in jazz dance, but there aren’t a lot of opportunities to perform it,” Wong says. TV shows like So You Think You Can Dance, spotlight up-and-coming dancers, but tend to favor gymnastic choreography. Wong says that the online video platform TikTok might show promise as a place where jazz dancers can be seen. “We need more dance companies performing repertory jazz dance concerts. Just like ballet companies. They need funding. People should be able to see jazz dance that’s not wrapped in Broadway fluff.” ◀

Uprooted: The Journey of Jazz Dance

$100 annual fund donations include access to all events in the series; $500 also includes the post-show Q&As; performancesantafe.org/athome