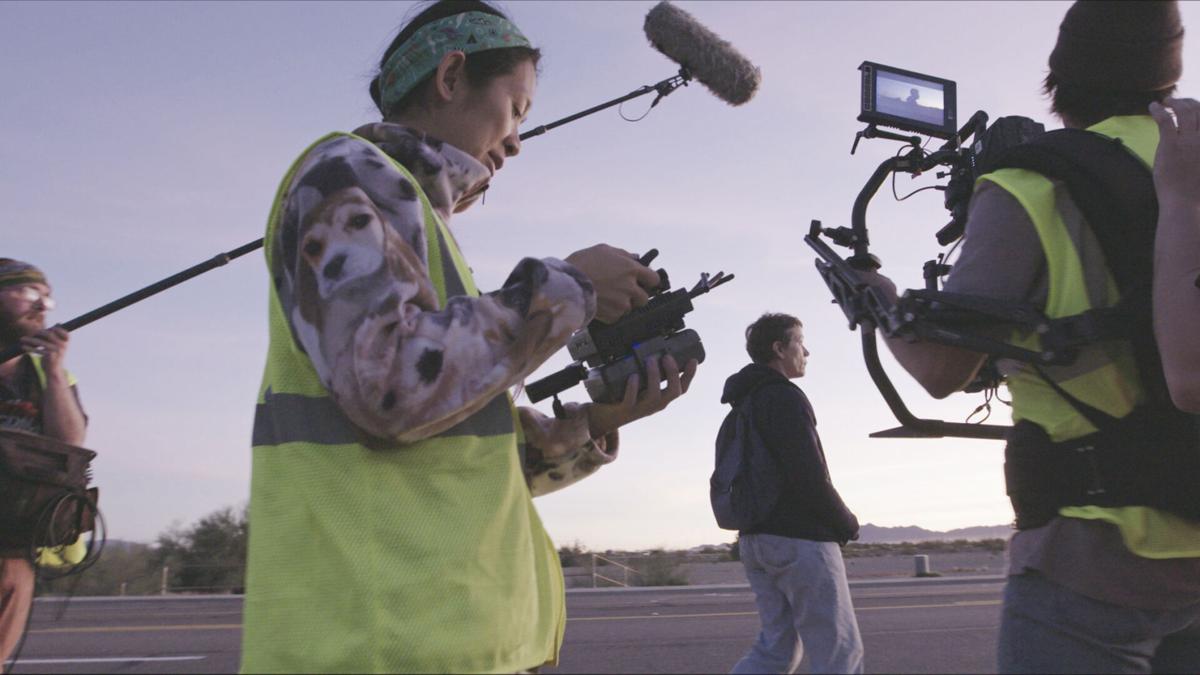 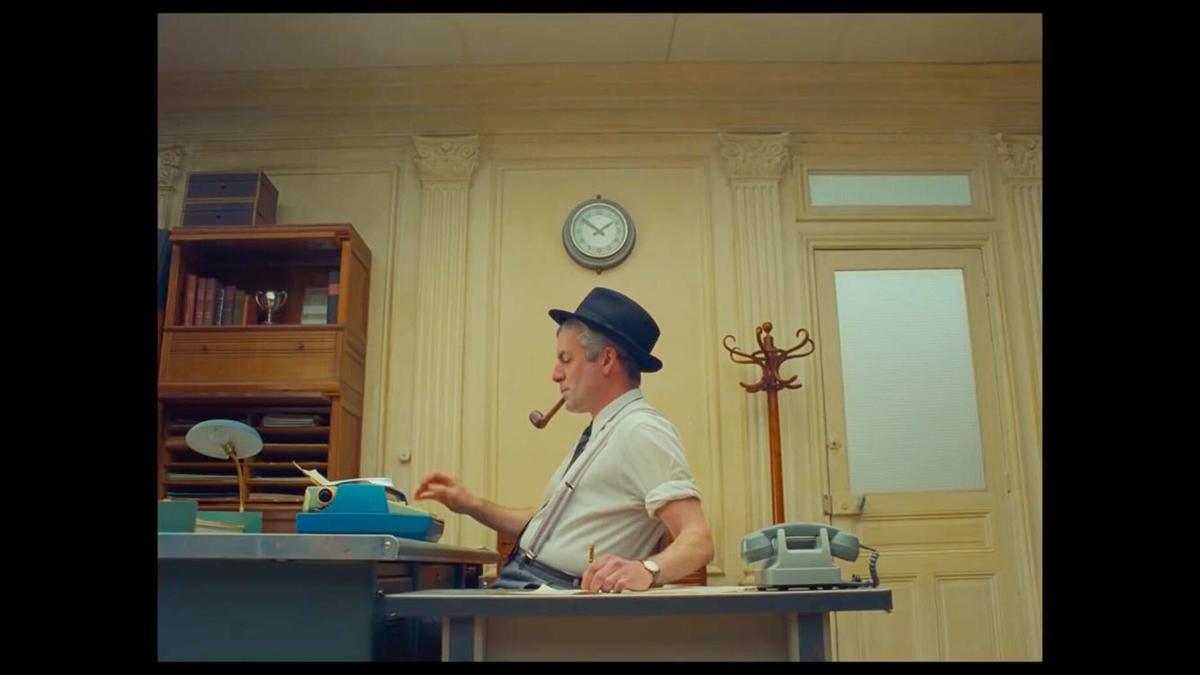 Live events have been devastated by the pandemic, and film festivals are no exception. South by Southwest (SXSW) was one of the first major festivals to get nixed way back in March. The annual tech, film, and music gathering in Austin, Texas, is often a launching pad for mid-major films. Cannes Film Festival, perhaps the most marquee in the world, tried to reschedule, but ultimately canceled. The Tribeca Film Festival (New York) and the Telluride Film Festival (Colorado) also succumbed to the virus.

A handful of festivals this fall will push on with abridged, adjusted, or digitized schedules. Toronto International Film Festival has gone to a hybrid format, with some films screening in front of an audience while others will be posted on the web. They’ve also shortened their schedule significantly with fewer films in the program. Venice International Film Festival, which runs through Saturday, Sept. 12, is continuing with in-person events but has a virtual reality festival concurrently online.

What are the films that we missed this year? What are the Academy Award-track hopefuls that will command art film banter over the holidays? Which movies would you have waited in line for two hours to see and then discover on Netflix a day later? Fortunately, several festivals released their lineups, and it’s possible to make educated guesses about the films that might have commanded the most chatter.

In some ways, though, there’s no replacing the festival circuit, says Los Angeles Times film critic Justin Chang. “There’s a rhythm to the year and the festivals are part of that rhythm, and a festival like Cannes, for example, feeds this enormous pipeline of cinema that then determines what goes to, say, Telluride, which was also canceled.

“The things that I was really looking forward to were at Cannes, which, of course, did not happen and they released their lineup with things like The French Dispatch, the new Wes Anderson film, the new Pixar film Soul. Those were the two highest-profile titles on that list,” Chang says. The French Dispatch has an incredible ensemble cast that includes the likes of Timothée Chalamet, Bill Murray, Frances McDormand, Léa Seydoux, Owen Wilson, Saoirse Ronan, and others. It’s currently scheduled for an October theatrical release in the United States. Similarly, Soul is holding a November 20 release date on the calendar.

Other titles may not be available this year and might not premiere until Cannes next year. “There are a few others not on that list that I understand that they’re holding until next year — next Cannes, possibly — and those include the Paul Verhoeven film Benedetta. I’m always interested in what he’s doing. The new film Memoria, which is directed by Apichatpong Weerasethakul [and] stars Tilda Swinton. He’s one of the greatest directors working today, and that sounds like a very different kind of project for him,” Chang says.

Miss Juneteenth was scheduled for SXSW but, instead, arrived on paid video-on-demand (PVOD) services, like Amazon, in time for its namesake holiday on June 19 and the controversy created by President Donald J. Trump’s Oklahoma rally, which was initially scheduled for that day. Another buzzworthy title from SXSW, Director Judd Apatow’s The King of Staten Island went straight to PVOD as well.

New York’s Tribeca Film Festival was supposed to have launched in April but instead moved some of its programming online. Denver-based documentarian Allison Otto is excited about Elizabeth Lo’s film Stray. “The story revolves around a dog she followed on the streets of Istanbul. The dog is part of a pack of three stray dogs — sometimes they’re alone, sometimes with a trio of homeless Syrian refugee boys. Both the dogs and the boys are drifting along on the fringes of society, and it supposedly becomes a profound observational film on humanity,” Otto says.

Just down the road from Mountainfilm, the Telluride Film Festival is currently scheduled to play just one film at a drive-in in Los Angeles on Friday, Sept. 11: Chloe Zhao’s Nomadland, which stars Frances McDormand as a road-tripper touring through the American West on the heels of the Great Recession. It’s based on the book of the same name by Jessica Bruder. “Chloe’s understanding and depiction of the layered beauty of the human experience achieves new heights in Nomadland,” Telluride Film Festival Executive Director Julie Huntsinger said in a statement. Zhao’s film also appealed to other festival directors who chose to include it.

“Nomadland is a big film that’s in a lot of the festivals,” Chang says. The film plays at the Toronto, Venice, and New York film festivals this year, with its theatrical release scheduled for later in the fall.

Also scheduled for multiple film festivals is director Francis Lee’s Ammonite, starring Saoirse Ronan and Kate Winslet as a couple in 19th-century England. Winslet and Ronan are early favorites for awards consideration, according to multiple reports. Ammonite was supposed to play at Cannes and Telluride and is currently screening at Toronto.

Even if it proves difficult to see films in theaters in the near future, almost-festival favorites are still arriving at home. “There’s been no shortage of good and interesting movies to write about,” Chang says. “Something like the movie I reviewed this week, She Dies Tomorrow, which would have played at SXSW and is a really good movie that plays fascinatingly in light of the pandemic.” ◀