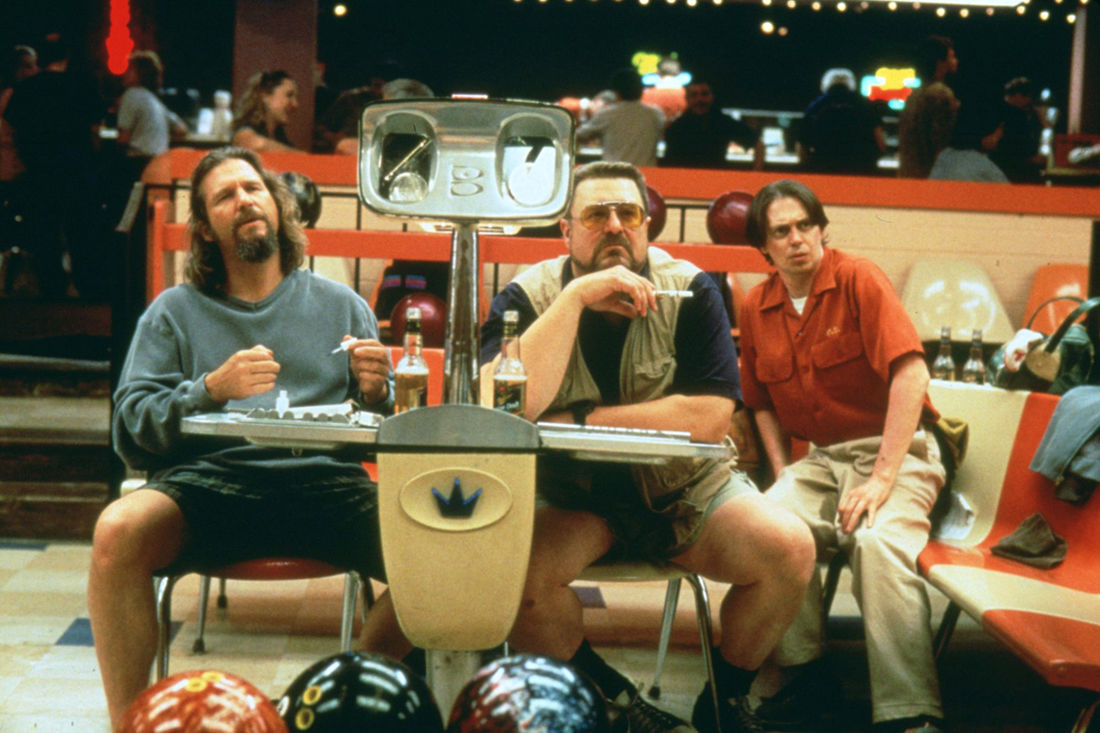 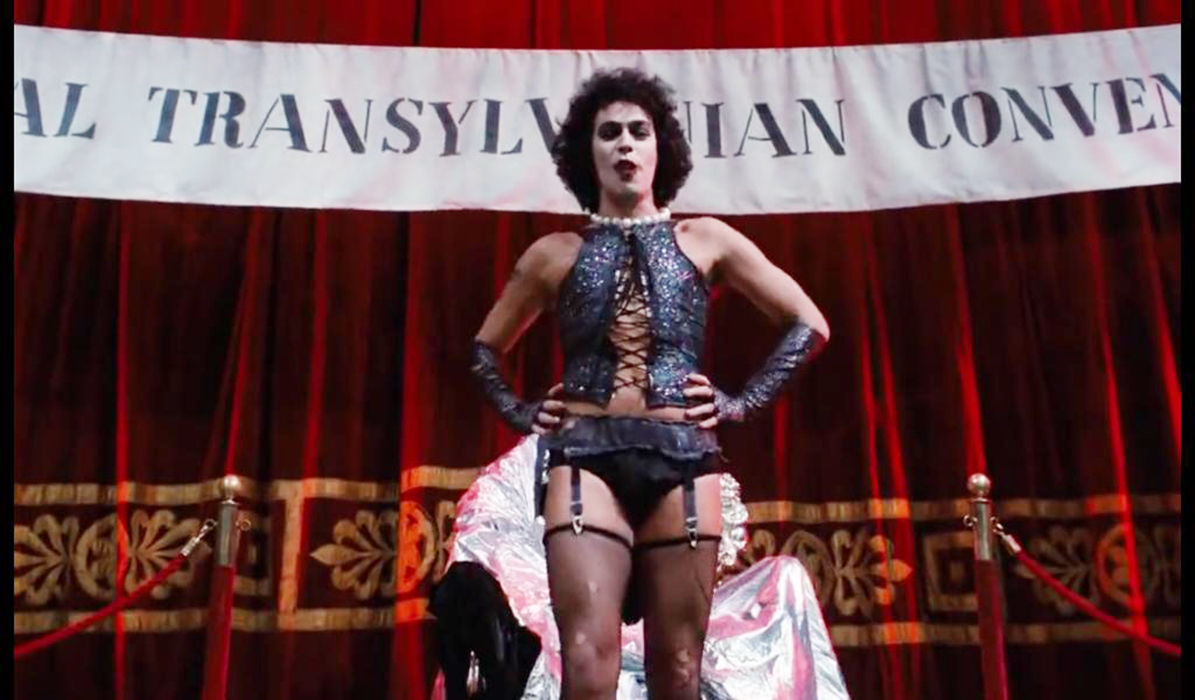 Take a deep dive into the movies that foiled the status quo with their offbeat humor, over-the-top grotesqueries, and unapologetic thumb-nosing at good taste. Director Danny Wolf’s Time Warp: The Greatest Cult Films of All-Time — Volume 1, Midnight Madness premiered on digital and on demand on April 21 with a stellar lineup of insightful guests, from film critics and theater owners to actors and directors. The first in the three-part documentary series is hosted by actors Illeana Douglas and Kevin Pollak, and filmmakers Joe Dante and John Waters. Most of the films featured in Midnight Madness were box office failures initially and grew in popularity by word of mouth. Some of them, like Waters’ audacious and sometimes stomach-churning Pink Flamingos (1972) are the kinds of films most people see only once. But die-hard fans flock to midnight screenings of such fare over and over again in a cinematic equivalent to a Dionysian ritual.

Time Warp’s title comes from a catchy tune in director Jim Sharman’s musical comedy The Rocky Horror Picture Show (1975), which is arguably number one when it comes to cult films. It took some time to find an audience because its story of a transvestite mad scientist hell-bent on creating the perfect male sex symbol was a hard sell to a mass audience. But it still plays at midnight screenings to this day and has never left the cinema.

The hosts and interview subjects discuss the so-called Blaxploitation films of the early 1970s — films like Coffey (1973) and Foxy Brown (1974) — as benchmarks in African American cinema because they featured mostly black actors and were aimed at black audiences at a time when the demographic was markedly underserved by Hollywood. But they also lament the term for the genre, which were often bloody actioners and tales of revenge, because there was no real exploitation involved. Pam Grier, the poster girl for such films, was one of few black leading ladies at the time to carry an action film. She played tough, no-nonsense characters you could root for and, today, is seen as an empowering screen presence.

Time Warp could have been a single documentary instead of a series, but it would have suffered from less insightful analyses and less thorough treatments of its material. As it is, each volume focuses on only a handful of films. It isn’t just film critics and historians offering their views either. We get behind-the-scenes takes from the casts and crews. Volume 1 is rife with first-person accounts: Jeff Bridges discussing his embarrassment at taking his wife and daughter to see him in Joel and Ethan Coen’s swear-laden (and sometimes lewd) comedy The Big Lebowski (1998) and director Rob Reiner talking about how his 1984 mockumentary This Is Spinal Tap incurred the wrath of the English metal band Black Sabbath, who thought the production stole the idea of the Stonehenge scene from the set used for their Born Again Tour.

Most of these films would have languished in obscurity if they were not championed by select audiences who could appreciate what the filmmakers were trying to say. But in some instances, it was a film’s notoriety that was crucial to getting it more attention. Consider Pink Flamingos, which is revealing in its depiction of two families vying for the title of the filthiest people alive. Made when he was in his trash cinema heyday, Pink Flamingos was among the titles cited in numerous obscenity charges leveled against him. “I’ve never won an obscenity case with Pink Flamingos, because they’re technically right,” he told Pasatiempo in 2017. “At midnight, Pink Flamingos is a joyous experience with an audience of your peers, but who wants to see it at 10 a.m. after you’ve been sworn in for jury duty? It is obscene.” He reiterates the sentiment in Time Warp.

The documentary is pure delight for cult cinema enthusiasts but for those unfamiliar with these decidedly non-mainstream offerings, you couldn’t ask for a better introduction. The film’s commentators state more than once that a filmmaker can’t set out to make a cult film because they’re bound to fail. All of these filmmakers tried, in their way, to make as good a film as they could, even if they knew the subject matter would have a limited appeal.

There’s no recipe for making a cult film. It’s a status granted only after a film’s been released and sometimes only years after the fact. That was the case with Reefer Madness (1936), which achieved cult status in the 1970s for its unintentionally campy production values. Cult films occur in just about every genre, including documentaries. A case in point, and one that’s featured in Time Warp, is director Penelope Spheeris’ The Decline of Western Civilization (1981) about the Los Angeles punk rock scene. Spheeris’ film is another one that owes some of its success as a cult film to its notoriety. So many fights broke out after its initial screenings in Los Angeles that former Los Angeles Police chief Daryl Gates wrote to the filmmakers asking them not to screen it again.

Plenty of rare interviews and more insider details are yet to come in Volume 2, which focuses on horror and science fiction films. It was released on May 19. Volume 2’s offerings include Night of the Living Dead (1968), Re-Animator (1985), Death Race 2000 (1975), and The Texas Chainsaw Massacre (1974). Volume 3 closes out the series with a romp through camp classics and comedies, such as Fast Times at Ridgemont High (1982) Beyond the Valley of the Dolls (1970), Monty Python and the Holy Grail (1975), and The Room (2003). The latter is a comedy by default; it was intended as a serious relationship drama but failed miserably in nearly every conceivable way. Volume 3 is available starting on June 23.