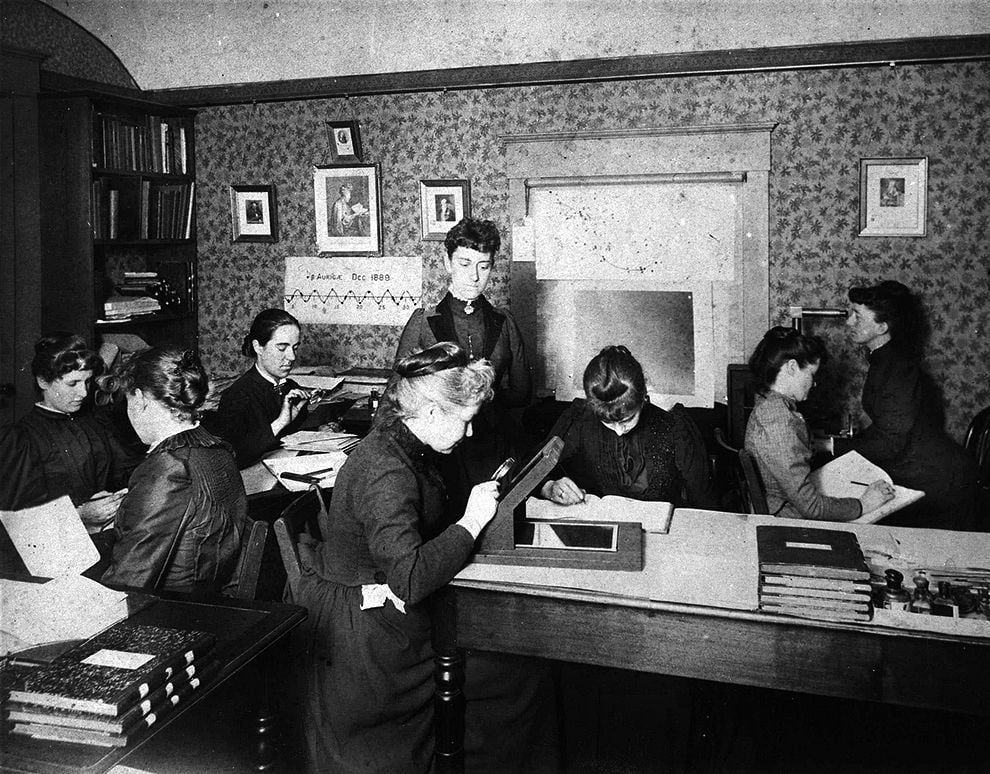 Women known as the “Harvard Computers” at work in the 1800s, scouring photographs for astronomical data. The group made discoveries that helped revolutionize the science. 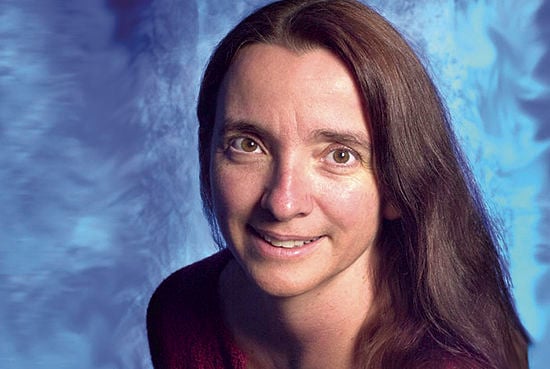 Women known as the “Harvard Computers” at work in the 1800s, scouring photographs for astronomical data. The group made discoveries that helped revolutionize the science.

Even years after The X-Files was in vogue, series character Dana Scully still inspires young women to pursue careers in medicine and science. It’s actually called the “Scully Effect.” But women in science are certainly nothing new. They’re an omnipresent, driving force in science, often at the forefront of critical discoveries.

Join one such pioneer at either 6 or 8 p.m. on Tuesday, Feb. 11, at Jean Cocteau Cinema (418 Montezuma Ave.) when theoretical biologist Bette Korber presents Luminous: Tribute to women astronomers who shaped our understanding of the Universe. The talk covers the trailblazing work of female scientists who discovered the distances to the stars and the chemical makeup of the universe, who revealed the importance of understanding dark matter, and whose research qualifies the theory of an expanding universe.

Korber, a 2018 recipient of the Richard P. Feynman Innovation Prize, has been involved in groundbreaking work in developing a vaccine against the HIV virus. She was named 2018 Scientist of the Year by R&D Magazine, among other honors.

The talk is part of Los Alamos National Laboratory’s Frontiers in Science lecture series (frontiers.lanl.gov). Violinist Karina Wilson provides music during the event, which includes a presentation about International Women and Girls in Science Day, Feb. 11. The talk is free. To ensure a seat, register at frontiers-in-science.eventbrite.com.