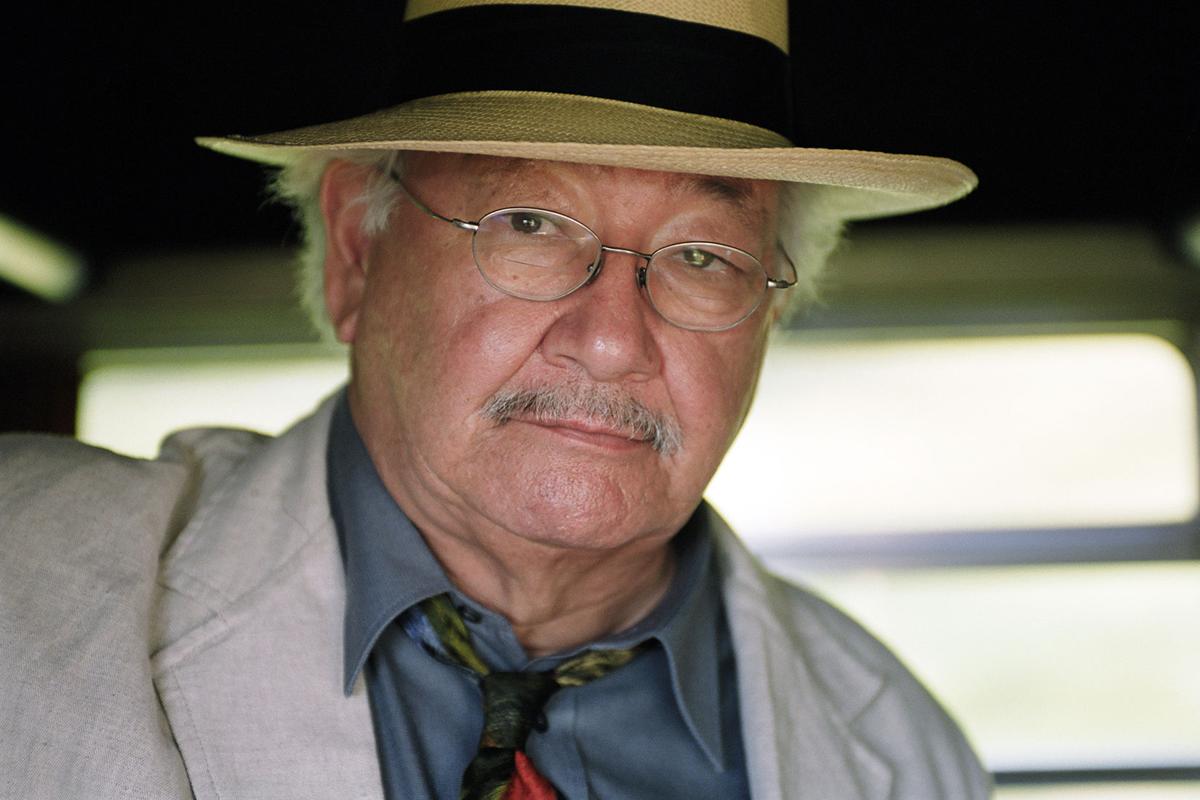 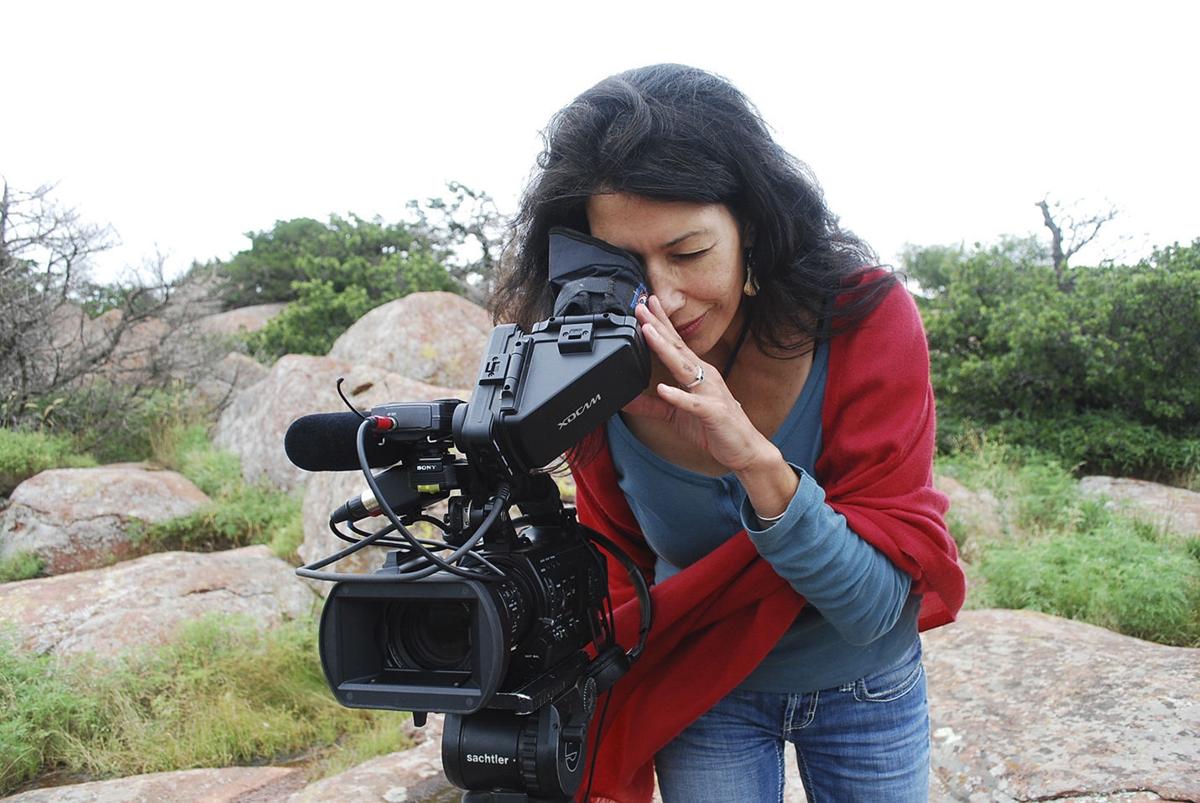 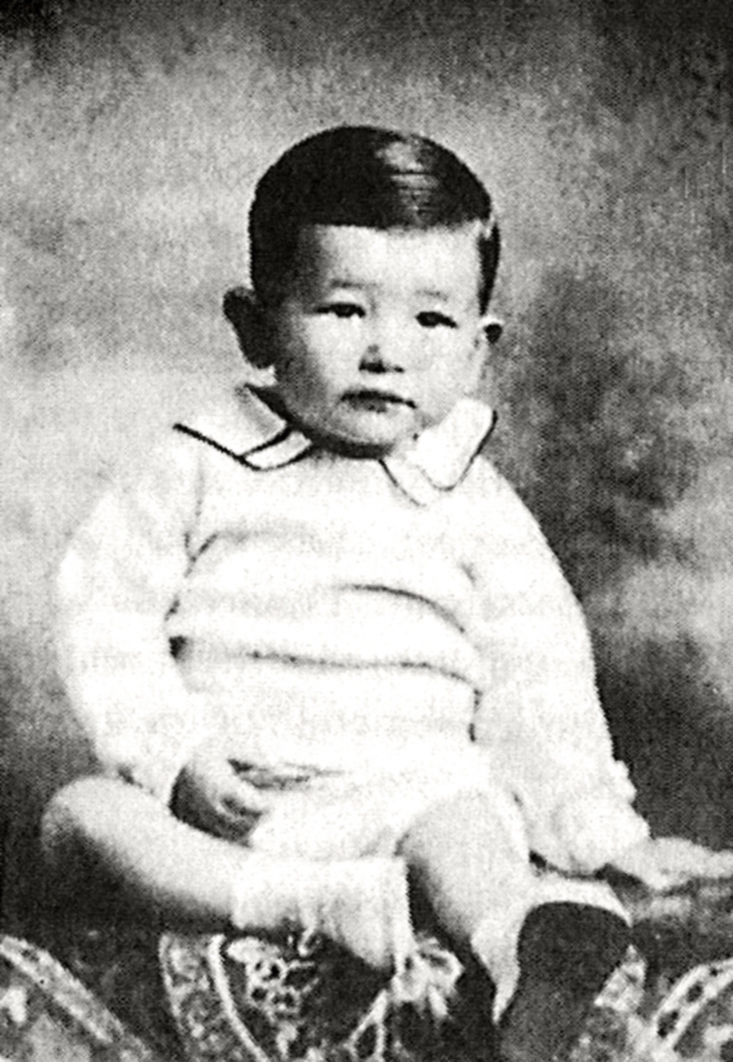 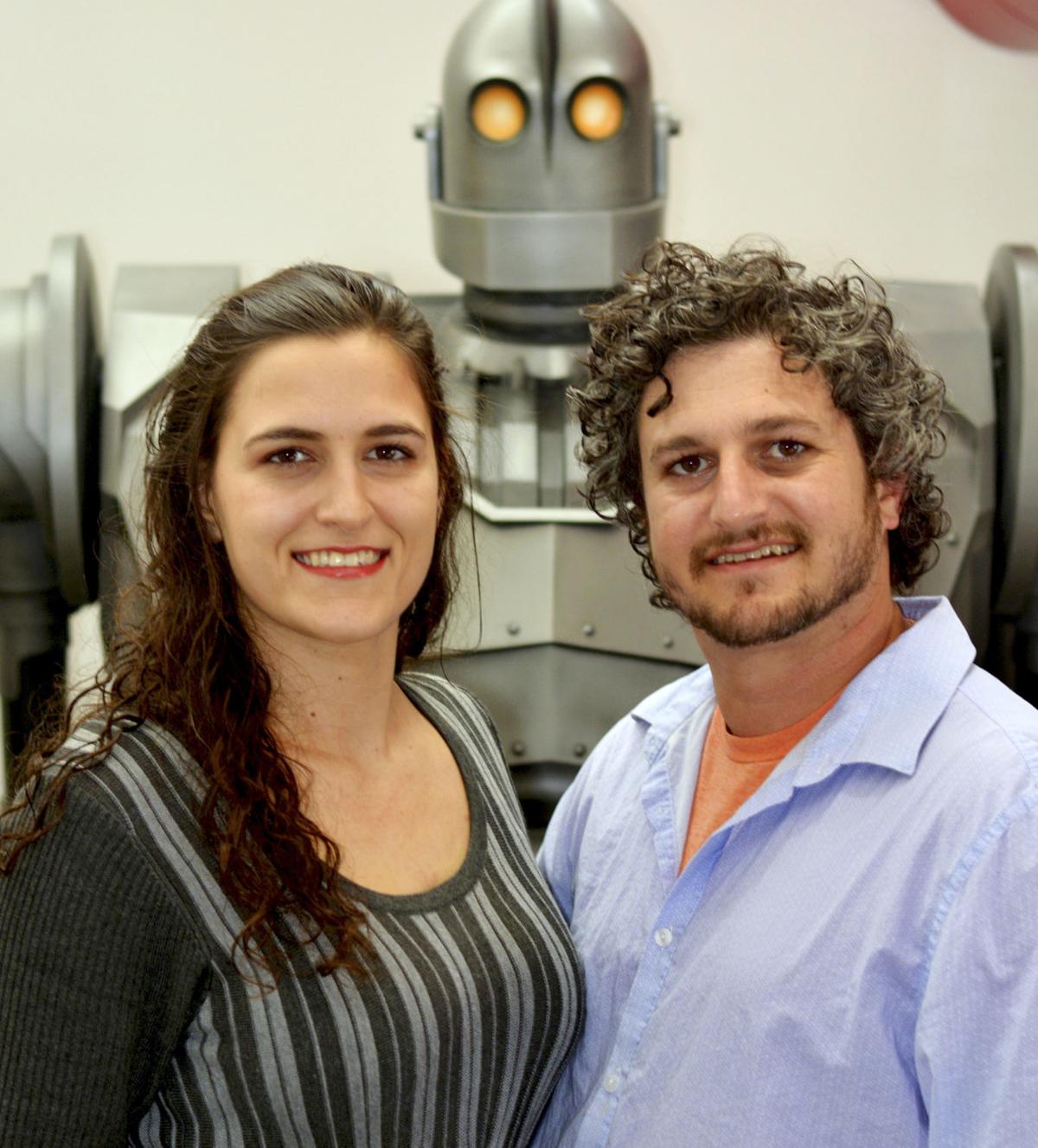 Surging ticket sales suggest the 2017 Santa Fe Independent Film Festival will draw the biggest crowds in its nine-year history. That’s the word from Jacques Paisner, SFIFF’s executive director, who said advance ticket sales are running 10 percent ahead of norm. Last year’s festival drew around 10,000 patrons — one-quarter of them coming from out of town, Paisner said. He expects 11,000 or more to show up for this year’s event, built around close to 50 feature films, plus nearly 60 shorts assembled into several anthology programs.

The festival opens Wednesday, Oct. 18, at Violet Crown with The Square, the Palme d’Or winner from this year’s Cannes Film Festival and Sweden’s official nominee for Oscar consideration as best foreign-language feature. It’s a picture perfectly suited for Santa Fe — a stinging satire that delves into the politics and social media foibles surrounding the operation of the ultra-hip X-Royal Museum, a showcase for avant-garde art. Claes Bang stars as the harried chief curator, with Elisabeth Moss playing an American reporter who has the hots for him.

In a new twist, all panel discussions this year have been moved to the Santa Fe Playhouse, freeing up the participating theaters — Violet Crown, The Screen, the Center for Contemporary Arts, Jean Cocteau Cinema, and the Lensic Performing Arts Center — to focus exclusively on showing movies. The festival is also using a new ticketing system, Elevent, previously used at the Hamptons International Film Festival and other regional film fests. Paisner said patrons can now choose their seats and elect to sit with friends, even those holding all-festival passes. There are ticket packages — in six-and eight-packs — available for deep discounts over the price of individual tickets. Besides these improvements, Paisner promised, “All of the parties are going to be bigger and better.” Many are only open to passholders, so do visit the SFIFF website at www.santafeindependentfilmfestival.com for details on the parties, and how to gain admission.

Special guests for the 2017 festival are filmmakers John Waters, along with John Sayles and his partner Maggie Renzi. Paisner called Waters and Sayles “the godfathers of independent cinema in the United States.” Sayles and Renzi are coming not only to receive lifetime achievement awards, but also to do preliminary research for a film they plan to shoot all over New Mexico, including in the Santa Fe area.

Paisner’s sister, Liesette Paisner Bailey, serves as the festival’s director. While she’s burning the midnight oil, she said, “If you love your job, you never have to work a day in your life. I can’t think of anything I’d rather be doing than getting around people and talking about movies every day of my life.”

The focus of the festival swings over to the Lensic on Thursday, Oct. 19, for the world premiere of Return to Rainy Mountain. The new film by Jill Momaday explores her Kiowa heritage, including not only tribal historic and cultural lore, but also a visit with Momaday’s father, N. Scott Momaday, Pulitzer Prize-winning author of House Made of Dawn. He will also receive a lifetime achievement award, and both Momadays will speak following the 6:30 p.m. screening, joined by screenwriter Kirk Ellis.

For Jill Momaday, the evening will be the culmination of a lifetime dream. As a little girl growing up in Santa Fe, she attended the Lensic premiere of Red Sky at Morning, featuring its local author, Richard Bradford, whom she knew through her father. “I dreamed then of having my own film that I would make in the future, and of premiering it at the Lensic,” she said.

This was not an easy dream to achieve. She said it took her six years to complete Rainy Mountain, which will air on KNME-TV in Albuquerque at 4:30 p.m. Oct. 21. Momaday and her director of photography and co-editor, Douglas Crawford, retraced the Kiowas’ journey across the Great Plains from Montana to Oklahoma, traveling 5,000 miles to shoot at sacred locations including the Devils Tower in Wyoming and Rainy Mountain in Oklahoma. At one juncture, shooting was put on hold when Momaday broke her ankle after getting bucked by a horse. She said she nearly gave up a few times, but persevered at the encouragement of her mother, who died last summer, but not before telling her, “Jilly, just finish the film.”

It’s quite a moving work, anchored by N. Scott Momaday’s recollections of his childhood and his perspectives on the Kiowa people. Jill Momaday’s work is out first, but her father will make a second appearance on PBS stations in 2018 in a forthcoming American Masters documentary being directed by another Kiowa filmmaker, Jeffrey Palmer. Momaday said she might make another film someday, but first she wants to finish a book she’s started that describes her father’s Kiowa beliefs and the ancient lore he’s shared. Living in Santa Fe among so many artists, she has a second dream, of “becoming the Native American Oprah.” She’d like to host a talk show, with all the guests being great artists and cultural icons. It will probably take some time to happen, but don’t be surprised when it does. In the meantime, we have Return to Rainy Mountain to enjoy. ◀

SFIFF at Center for Contemporary Arts