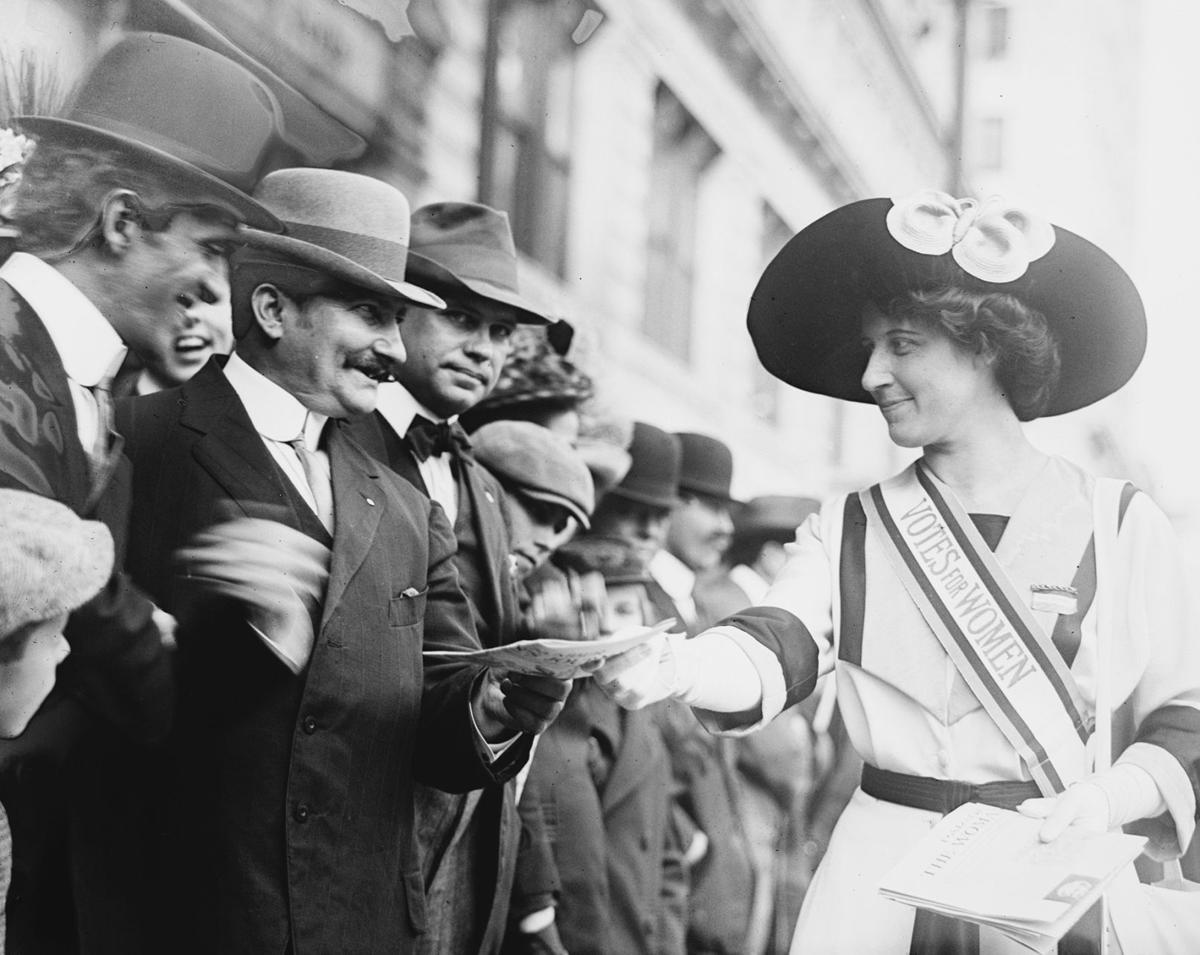 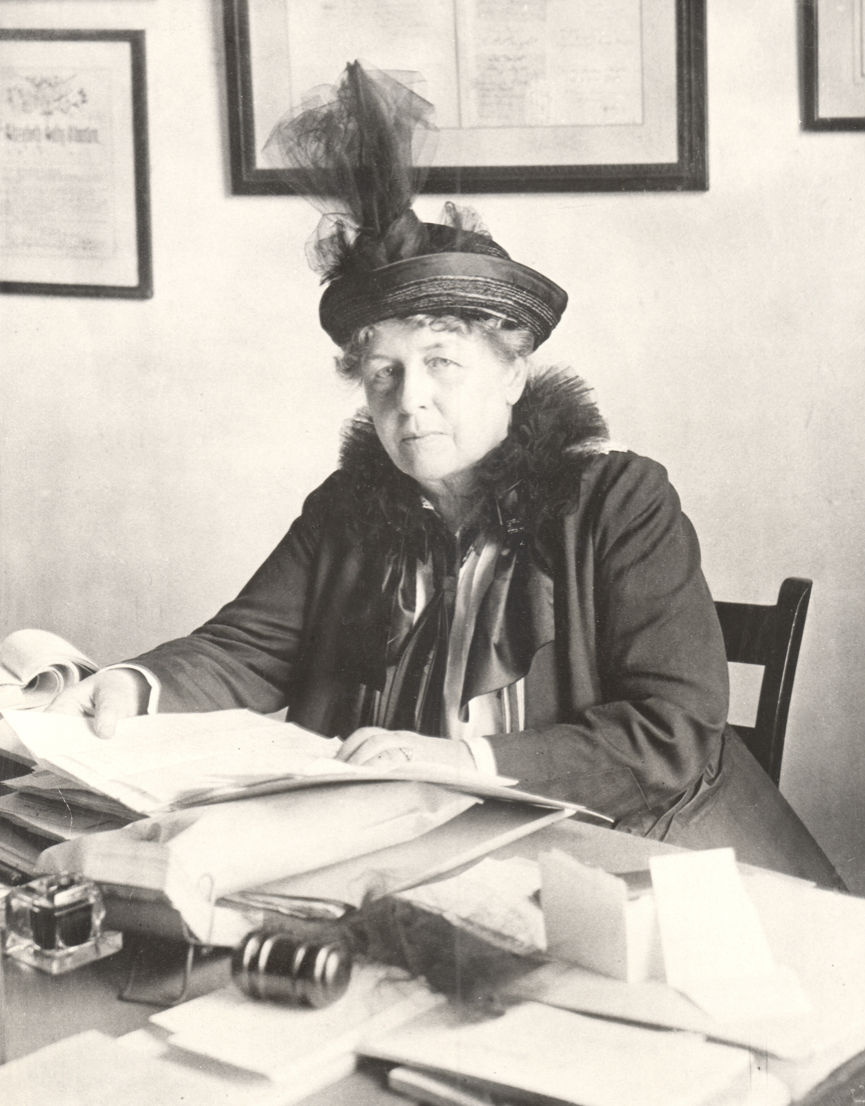 The 19th Amendment to the U.S. Constitution, which prohibits states and the federal government from denying citizens the right to vote based on sex, was officially adopted on Aug. 18, 1920. A four-hour, two-part documentary airs on New Mexico PBS in advance of the centennial of the amendment, detailing the long struggle for women’s suffrage. “It had been the opening act in what proved to be an epic struggle for equality,” the film’s narrator, Kate Burton, says of the movement, “a crusade carried out by millions of women over the better part of a century to secure for themselves the right to vote and thereby participate in America’s democracy.”

The right to vote was a hotly debated issue on the national scene, pitting husbands against wives, brothers against sisters, and women against one another. It reached into every quarter of society as the movement grew, fomenting fierce opposition. At the heart of the issue was a struggle over ideas, identity, and power.

The Vote, part of the American Experience documentary series, is an enlightening, in-depth story that traces a grassroots movement that began in New York with the campaigns of writer and suffragist Harriot Stanton Blatch. She was the daughter of women’s rights pioneer Elizabeth Cady Stanton, and she sought to reinvigorate a movement that had stagnated and fragmented under the sustained opposition. By 1911, the movement grew to include thousands of women across the United States. By 1915, those thousands had swelled into the millions. And their hard-won victory changed the course of U.S. history.

The Vote, helmed by Emmy Award-winning writer and director Michelle Ferrari, is a thorough examination of this period in American history. It explores issues of gender, race, and political power. It details how the march to the ballot box was fraught with violence, arrests, and hunger strikes that resulted in force-feedings by the authorities, and acts of civil disobedience that foreshadowed the later civil rights movement. It’s a powerful film that resonates with today’s topical issues of social change.