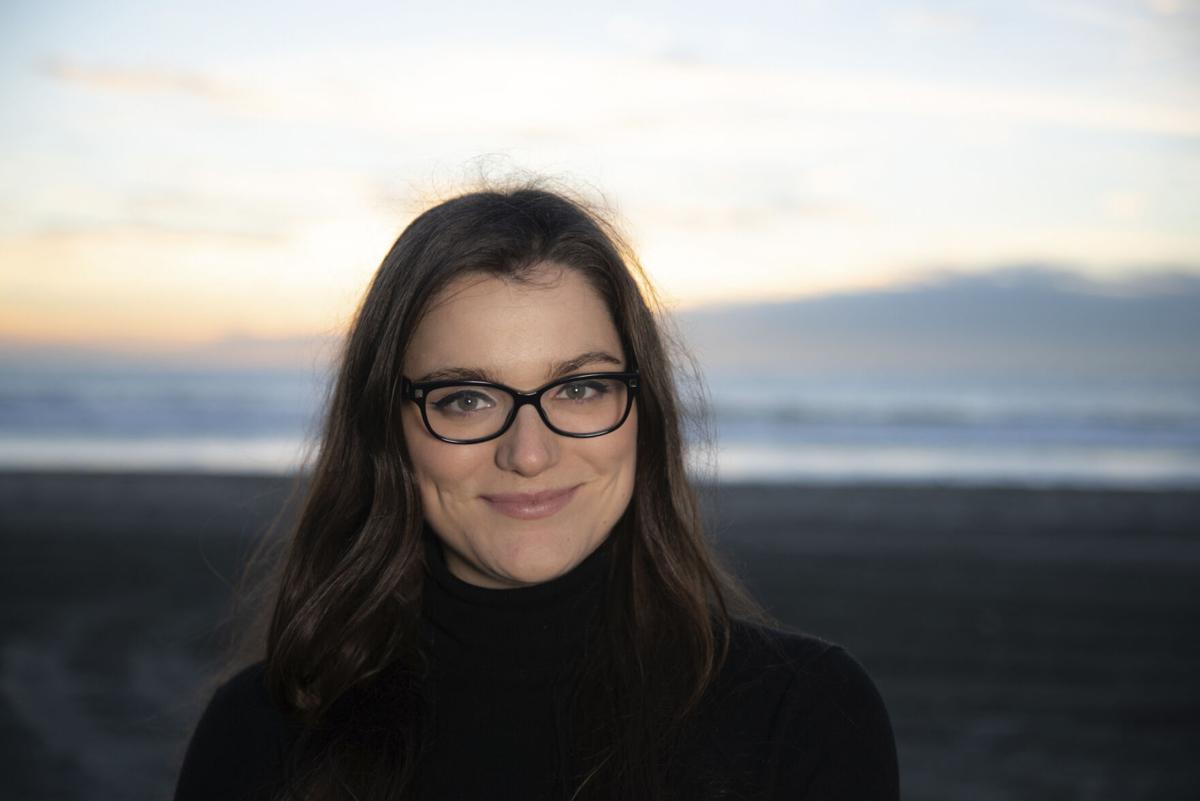 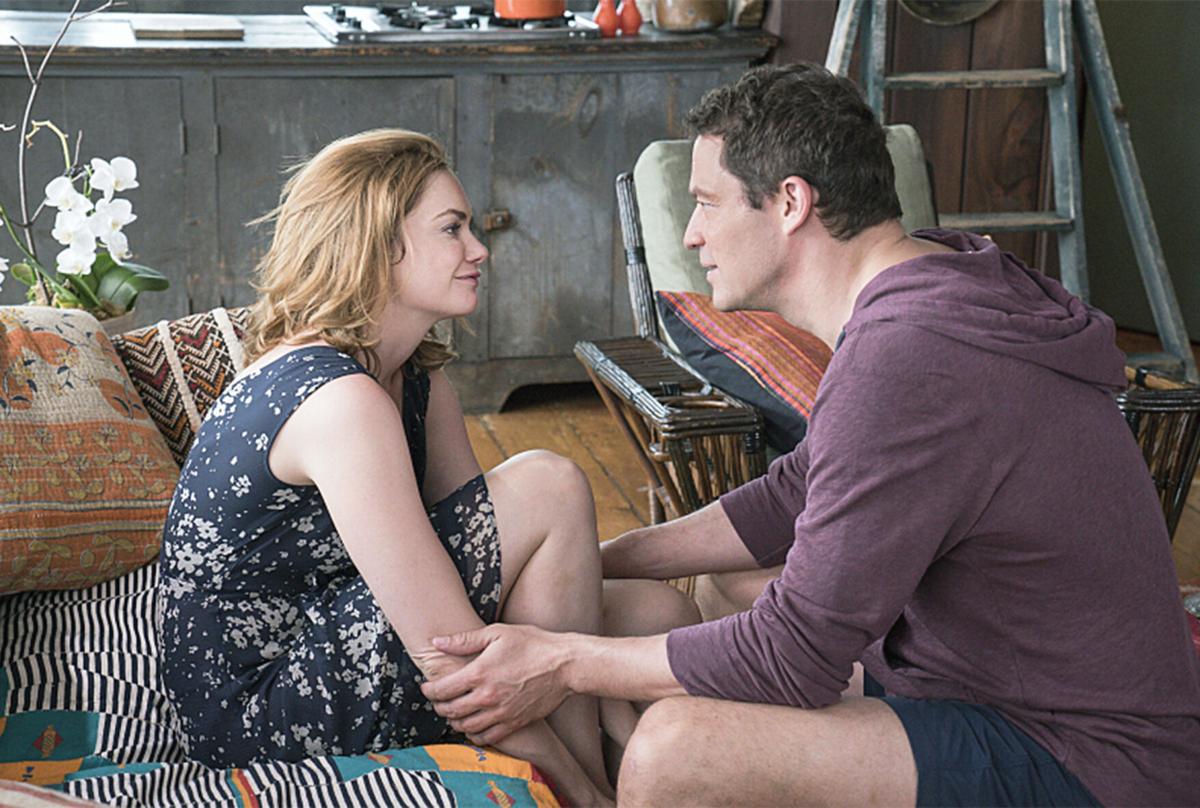 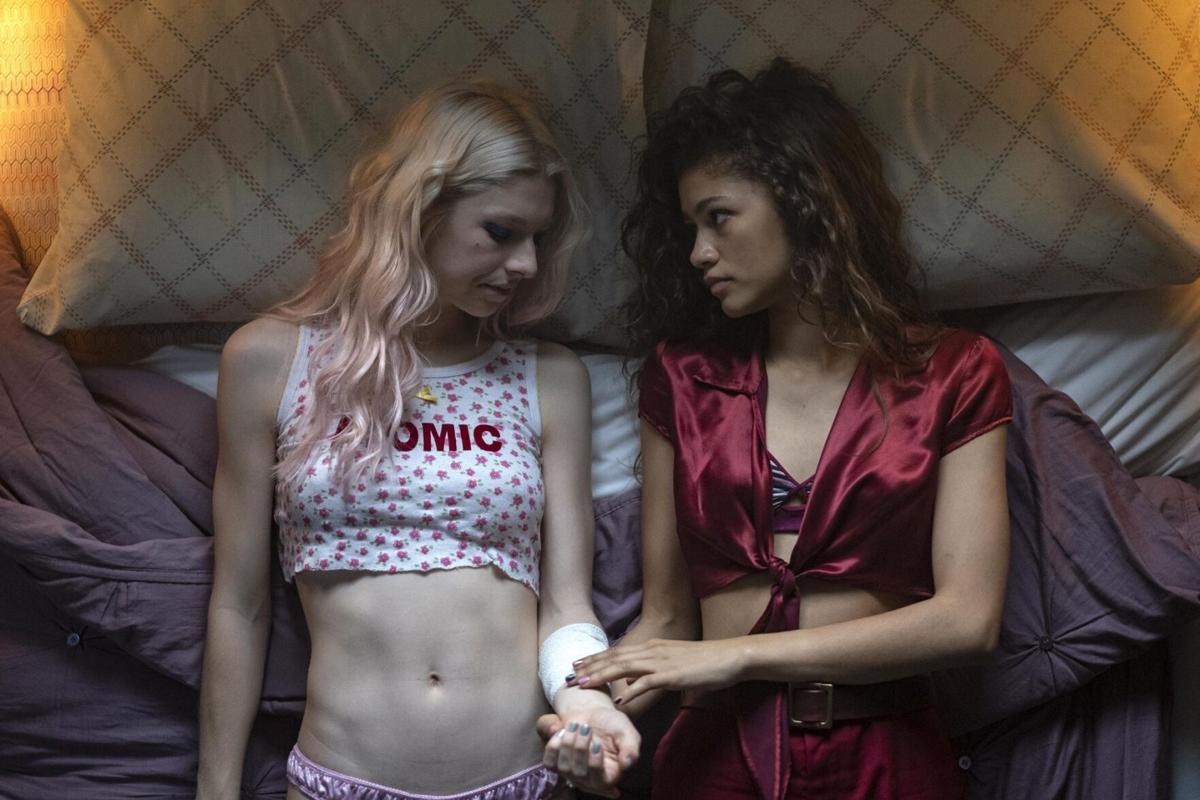 Amanda Blumenthal is a Los Angeles-based intimacy coordinator with credits on shows like HBO Max’s Euphoria and Showtime’s The Affair. This relatively new position on film and television crews is rapidly becoming commonplace on sets throughout the world. Mostly, they are responsible for supervising scenes with sexual content and assuring that actors in these sequences are comfortable. As Blumenthal attests, they also have other roles on set. This spring, Blumenthal will lead an online training designed to give students the skills needed to find work in the position. Pasatiempo caught up with her to get the basics on the job.

Pasatiempo: So, what is an intimacy coordinator?

Amanda Blumenthal: An intimacy coordinator is an advocate and a liaison between actors and production. We’re there to help create a safer environment on set for performers as well as helping the director to achieve their creative vision.

Pasa: How was this role created?

Blumenthal: This role came about as a result of the #MeToo movement. It started back in 2017, 2018, when Emily Meade, who’s an actress on The Deuce, after the first season of shooting that show, went to HBO and asked if she could have an advocate on set when she was performing scenes of intimacy, and from there they found someone who was doing similar work in theater, and they adapted it for film and television.

Pasa: How is the job different in film and television than theater?

Blumenthal: The medium is very different, especially because in theater you have a lot of rehearsal time, and choreography is set exactly as to how it’s gonna happen each night. There are also different roles that the intimacy director interfaces with. Whereas in film and television, it’s very rare that one would have rehearsal time. There’s a lot more improv that happens. There’s also a bigger variety of departments that the intimacy coordinator interfaces with and the pacing is very different between the two mediums.

Pasa: How did you get into it?

Pasa: Do actors tell you that other performers are making them uncomfortable?

Blumenthal: Sometimes a performer will come to me and say that they don’t like the way their scene partner is doing something, or I will observe that someone is not comfortable with what’s happening and I will bring it up.

Pasa: Does the work extend beyond sex scenes?

Blumenthal: Typically, the intimacy coordinator is only there for scenes involving nudity and/or simulated sex. On occasion, we may be asked to be present for something more simple, such as just kissing, but that’s not the standard.

Pasa: Is it ever awkward?

Blumenthal: There are definitely awkward moments, but it just comes with the job. Most people are uncomfortable talking about sex in general, so making them talk about it in a work context doesn’t make them any more comfortable.

Pasa: Do you ever have to step in and rearrange an intimate scene?

Blumenthal: That’s something that is up to the director. Some directors ask for help from me with the choreography in order to achieve a certain look/feel.

Pasa: So, you sometimes choreograph scenes?

Blumenthal: Choreography is part of the services that we already offer if that’s something that the director asks for assistance on specifically. A lot of directors feel very comfortable doing choreography themselves and others are very collaborative and like to work jointly with their intimacy coordinator on choreography. Then there are others who just ask for the coordinator to go choreograph the scenes themselves. It’s something that we already do, and it’s a service that we offer.

Pasa: What do people learn in your seminars?

Blumenthal: Beyond coming away with the skills needed to be an intimacy coordinator and to advocate for performers and help increase the creativity of storytelling, I hope that people also come away feeling more empowered in their own personal lives and also feeling that they have a better understanding of themselves and their own backgrounds. Lessons can be applied to all areas of life and not just the work.

Pasa: You advocate for LGBTQ+ and nonbinary roles in filmmaking. How does that work?

Blumenthal: Sometimes, especially when we’re working with trans performers and nonbinary performers, there’s a lot of questions about their gender identity that come from costumes and other departments. A lot of what we do is educating people who have questions about a performer’s gender identity. That especially comes into play if someone uses the ‘they/them’ pronoun, which not everyone is familiar with, and so there’s often questions about how conjugating sentences with those pronouns works and why somebody would be using them. An intimacy coordinator is able to help educate and explain to crew members things related to gender identities that people may not be familiar with, so the performer themselves doesn’t have to keep explaining gender identity, which is exhausting for them.

Pasa: Is this a growing field?

Blumenthal: We’re very rapidly moving toward intimacy coordinators being commonplace on all sets for any type of scene that has nudity and/or simulated sex or other types of intimate content. It’s just a matter of time before we’re able to join a union, and this becomes a requirement.

Pasa: How did you partner with the New Mexico Film Office?

Blumenthal: I emailed them a while ago and introduced myself. I said I wanted to know more about the New Mexico film landscape and, from there, we started having conversations and this opportunity came organically from those conversations.

Pasa: How do we diversify film and television?

Blumenthal: A lot of it comes down to making sure that people from the community that you’re trying to tell a story about are involved in the creative process from the very start. If the people in the writers’ room and things like that aren’t part of that community or don’t identify with it, then it’s incredibly important that they bring in consultants. That goes for gender, sexuality, culture, race, and all sorts of different areas. It’s not the most expensive addition in terms of the grand scheme of what productions cost. I think getting involvement from the communities you’re trying to tell stories about is how we get better representation onscreen.

For more information and to apply for the training, go to intimacy professionalsassociation.com. The deadline for applications is Sunday, Jan. 10, and the 16-week course begins on Feb. 7. ◀