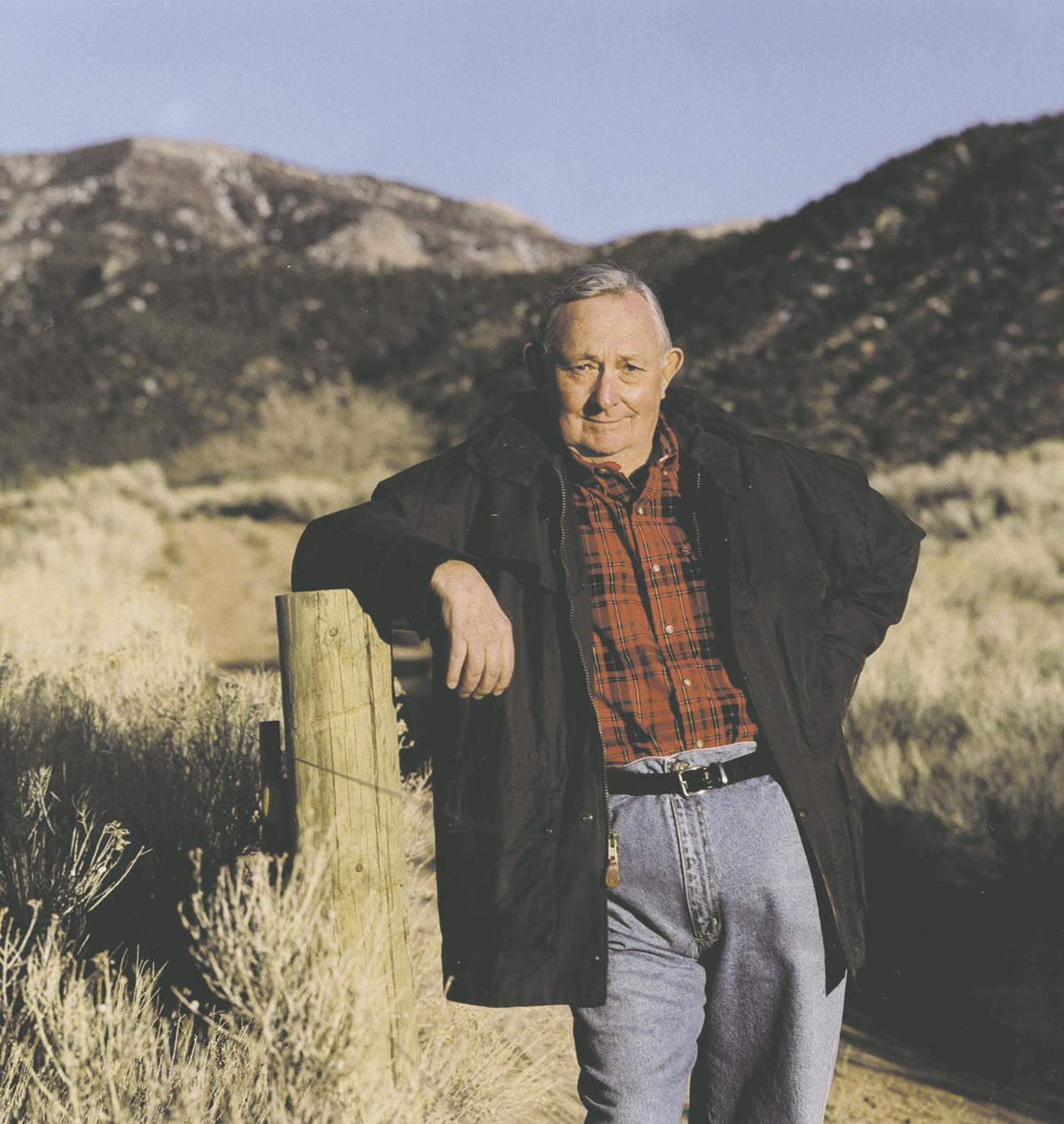 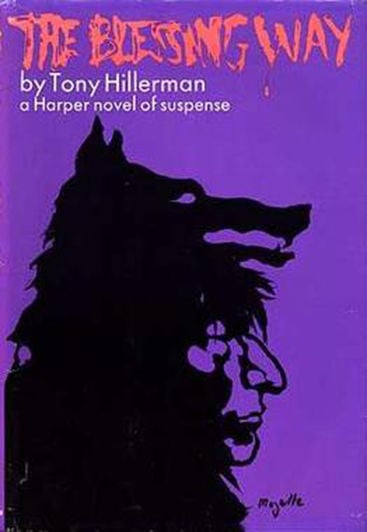 It was a literary accident.

When Tony Hillerman published The Blessing Way 50 years ago this March 11, he had no plans of writing another Navajo mystery. In fact, the ex-newspaperman intended this first book to serve as a warm-up act before writing a long-dreamed-of literary novel.

“It would be a trial run to determine if a sprinter, conditioned to sum up disaster, triumph, tragedy, and love in five hundred words, could complete the marathon of a full-sized book,” Hillerman wrote in his 2002 memoir, Seldom Disappointed. “I really intended to become a novelist, not a writer of mystery stories.”

The idea of introducing a Navajo element in this first novel grew from a writing insecurity. After years in journalism, including time as editor of the Santa Fe New Mexican from 1952 to 1963, the Oklahoma native was confident of his writing ability but unsure he could pull off a mystery. “I thought that the Navajos and the Navajo reservation were so intriguing that even if my plots weren’t so good, the background would be interesting,” Hillerman said.

Hillerman’s genius was to recognize the significance of what he had done, accident or no accident, by introducing Navajo police officer Joe Leaphorn as a secondary character in his first book. So did some reviewers, such as Allen J. Hubin in The New York Times Book Review. For Hubin, the great appeal of The Blessing Way lay not with the white archeologist who served as the protagonist but rather with Hillerman’s cast of Navajo characters. “It will be interesting to see what Mr. Hillerman does with this milieu in the future,” Hubin wrote.

When Hillerman completed The Fly on the Wall (1971), about a journalist in the Midwest, he thought he had penned the kind of important book he had been practicing to write. “It turned out the other way,” he told a Flagstaff reporter in 1981. “What became important to me was writing about the Navajo.”

Bookstore mystery shelves back then were loaded down with detective novels set in urban milieus, like those written by Raymond Chandler, Ross Macdonald, and other masters of the form. Except for a little-known Australian writer, Arthur Upfield, the world of fictional detectives was white, male, and citified. A rez cop would be something new and noteworthy.

As soon as he delivered his second novel to his editor, Hillerman began a new book in which he made Joe Leaphorn the main character and fully fleshed out. The resulting book, Dance Hall of the Dead, was published in 1973 and launched what is now recognized as a groundbreaking 18-book series that changed the genre. Hillerman, in the words of the Los Angeles Times, “reinvented the mystery novel as a venue for the exploration and celebration of Native American history, culture and identity.”

All of this might not have happened had it not been for Joan Kahn, a superlative editor at Harper & Row. In early April 1969, she received a letter from Hillerman. Either being genuinely earnest or cunning, Hillerman asked her to arbitrate a literary dispute he had with his agent. “Ann Elmo (whose agency had placed magazine non-fiction for me) and I are currently disagreeing over whether a suspense novel manuscript I sent to her is ready to be submitted for publication,” began Hillerman’s letter.

Hillerman explained he had written a novel featuring an anthropologist in a plot laced with Navajo witchcraft and werewolf superstitions. The problem, was that Elmo felt the material relating to Indian ritual slowed the action and should be cut. “I would, therefore, deeply appreciate your editorial opinion.”

Kahn was either persuaded, flattered, or sufficiently intrigued, and she requested a copy of the manuscript. When it arrived, Kahn gave it a quick read and asked her sister Olivia, who often read manuscripts for her, to look it over, as well. Both were impressed, particularly with what the two sisters referred to as the “Indian stuff.” Within days, Kahn turned to her typewriter. “I’d want to reread it before giving you all my thoughts on revision,” she wrote to Hillerman, “but unlike Miss Elmo, the parts I’d want to keep are the Indian lore and ritual parts.”

Less than a year later, Kahn published The Blessing Way. In the years before she left Harper & Row, Kahn shaped Hillerman’s early Navajo mysteries and guided him to the success he had when the series grew popular. He worked with other editors as his books became bestsellers the world over and were made into four movies. His daughter Anne Hillerman has even picked up the mantle since his death in 2008. But it was Kahn who first understood what Hillerman himself slowly recognized. The “Indian stuff” mattered.

In the end, Hillerman’s greatest achievement was not the writing of spellbinding mysteries. Rather, it was his use of the popular genre to unlock the mysteries of Navajo culture for non-Natives like him. Just as Mary Renault’s earlier novels did with ancient Greece, Hillerman’s books introduced millions of readers to the Diné way of life in a respectful and compelling manner that remains a relevant model for cross-cultural communication. ◀

James McGrath Morris is currently working on a biography of Tony Hillerman, slated for release in the fall of 2021.

Tony's books are in a large part the impetus for my recent retirement to New Mexico. Thoughful, truly respectful of the Navajo culture, a great tribute.