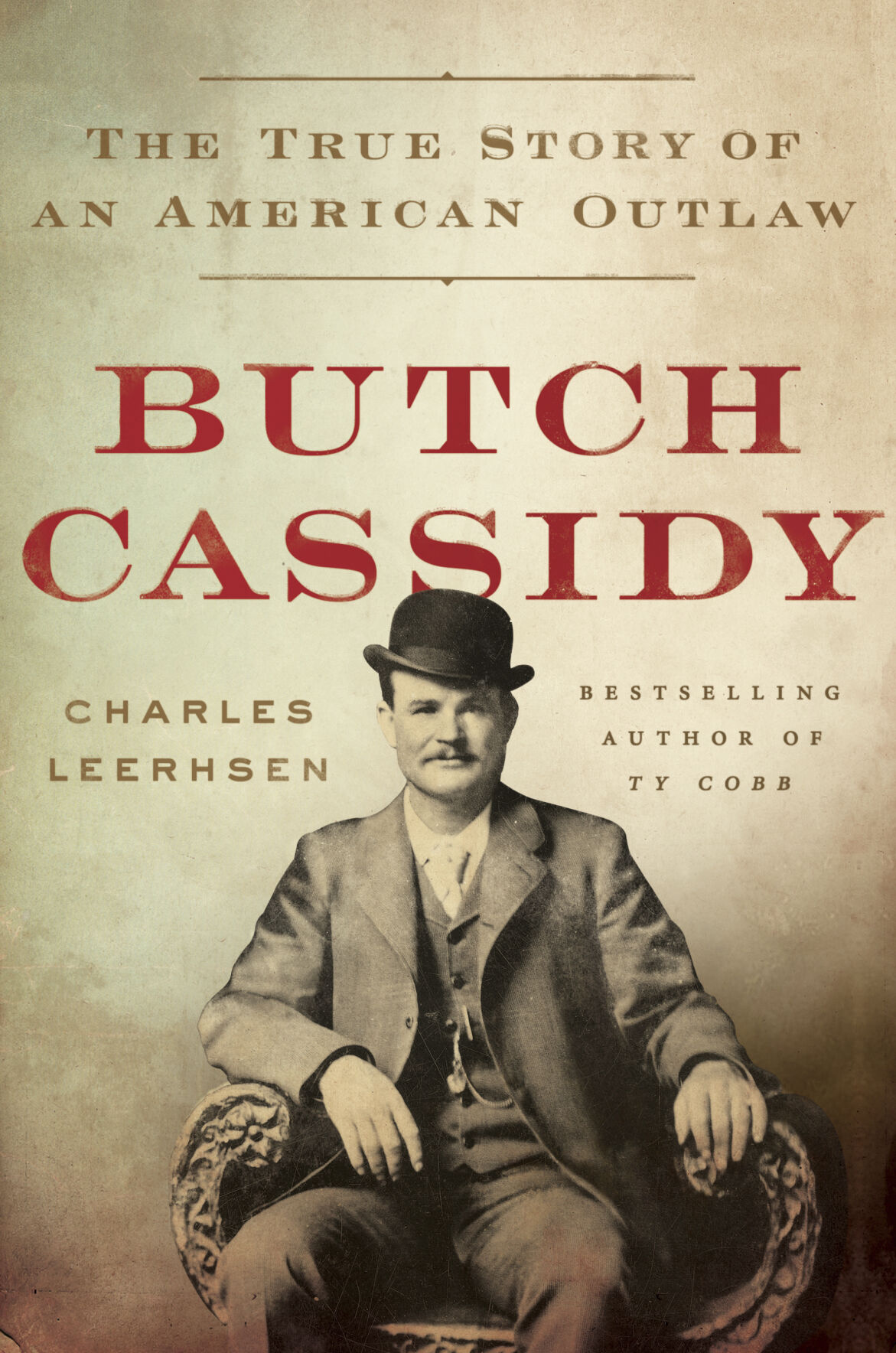 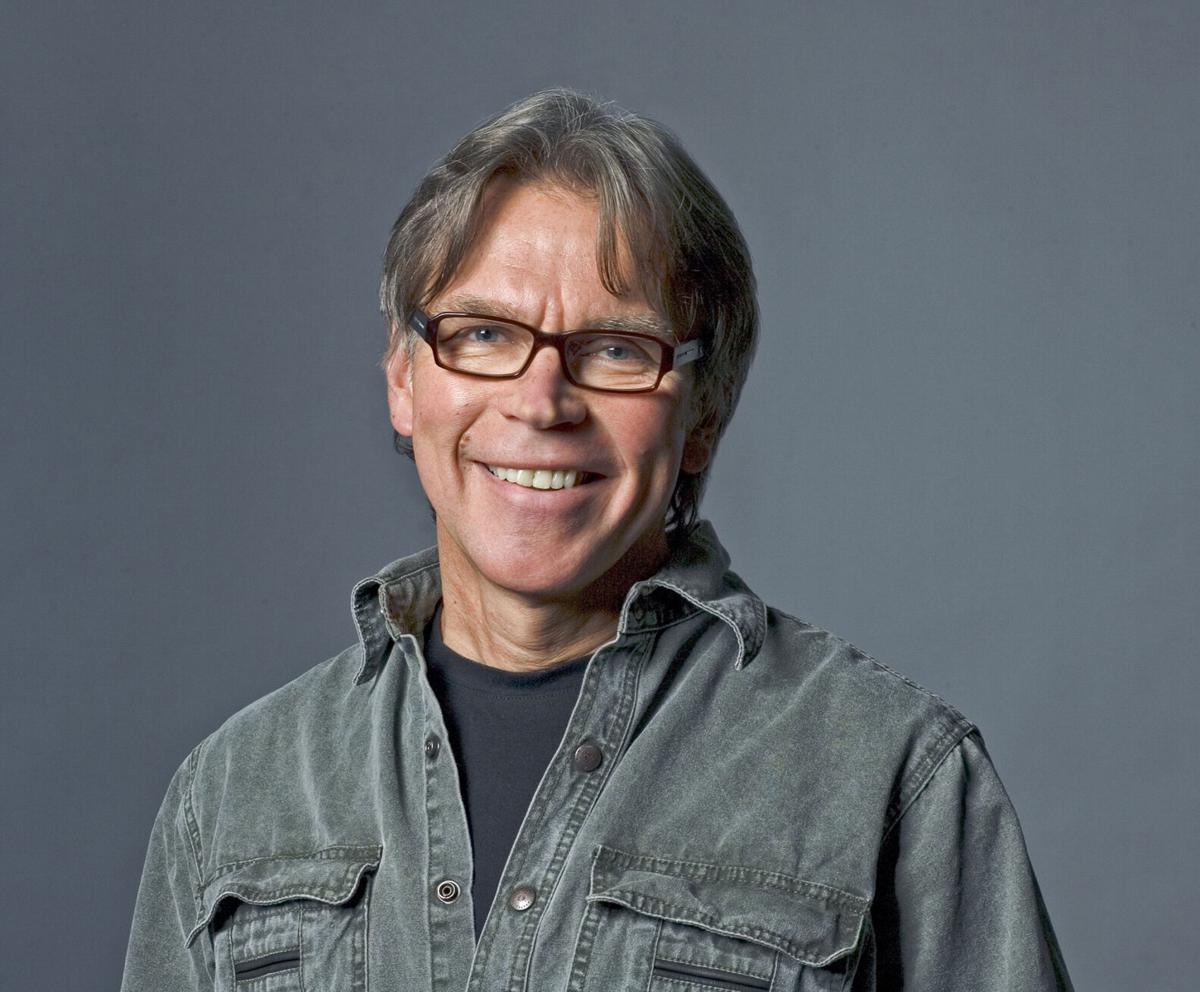 There are conflicting theories about why Robert LeRoy Parker, who was better known as Butch Cassidy, turned outlaw. Maybe it was the influence of Mike Cassidy, a small-time criminal who exerted considerable influence on the young Parker. Maybe it was the influence of his father, Maximillian Parker, a British immigrant in Utah, who at least one researcher believes was a bandit working in concert with a desperado named Idaho Bill. Charles Leerhsen, author of Butch Cassidy: The True Story of an American Outlaw (Simon & Schuster, 320 pages, $28), questions both scenarios, calling the latter “nonsense.”

“The life of the cowboy is monumentally boring,” Leerhsen says. “There’s a lot of work to do, a lot of chores. It’s very repetitious. There’s the cattle drives, which just take so damn long. The world seems to go slow. For a lot of those outlaws, that was their motivation. They just wanted some excitement.”

Leerhsen, author of the New York Times best seller Ty Cobb: A Terrible Beauty (2016), is intent on dispelling the myths surrounding Cassidy’s storied life. He does away with them one by one: from the glamour of the outlaw life to the view of Cassidy as a latter-day Robin Hood, to the outlaw’s fateful end in an isolated mining village in Bolivia. But he does it with panache, and tells a true story equal to the myth, if not quite so romantic.

According to Leerhsen’s new narrative, Cassidy’s life of crime most likely began with things like simple cattle rustling. “When the big cattle ranchers started getting paranoid and hating on the little guys, and sometimes killing them to get their land, a lot of people felt helpless,” he says. Cassidy was no different in that respect. It was the days of the great cattle bubble (circa 1885) when the U.S. population was exploding, the railroad was expanding rapidly across the West, and beef was burgeoning into a nationwide commodity. Unscrupulous bigwigs took gross advantage of small-time ranchers whose lands, Leershen writes in the book, were “attractive investments.”

“A lot of people felt helpless,” says the New York-based author. “Cassidy was intent on doing at least a little something about it by bedeviling the people who were part of the corruption that extended back to Washington. The swamp had drifted West. The people who built the railroad got free land. It was a sweet deal for them. But they ended up committing worse crimes than Butch Cassidy ever did.”

Life was hard for ranchers and farmers in the West, in large part due to the Homestead Act of 1862, which gave citizens 160 acres of land apiece to encourage Westward expansion. The problem was that land speculators and even some politicians touted the West as a land of plenty and that it could be made conducive to farming. Leerhsen writes, “As Caroline Fraser, the biographer of Laura Ingalls Wilder, author of Little House on the Prairie, has noted, you can romanticize it all you want, but the life made possible by the Homestead Act of 1862 destroyed more people than it helped.”

Cassidy was born poor in Beaver, Utah in 1866, but led people to believe he hailed from East Coast urban centers like New York. It’s clear in the narrative that if Cassidy was a larger-than-life figure in the public consciousness, that image was, in part, one of his own making. His humble, poverty-stricken beginnings as the eldest of 13 children was a far less romantic vision, no matter how true, especially once his infamy as leader of the outlaw gang, the Wild Bunch, grew. “I think he was basically an entertainer,” Leerhsen says. “He was entertaining himself, first and foremost.”

Cassidy seemed to appreciate his notoriety but never seemed much interested in acquiring wealth. Each crime committed by the Wild Bunch was carefully planned in advance. The thrill was in the getting, but the gang blew most of their money almost immediately. “I scratch my head a lot at the way he lived and the way the money wouldn’t accumulate,” Leerhsen says. “I finally came to believe that the money was just a way of keeping score. He obviously wasn’t interested in accumulating wealth. He also didn’t want to solve the riddle of robbing a bank or a train by shooting someone in the face and picking up the bloody satchel of money. He wanted to go about it a certain way or not go about it at all.”

This reservation when it came to acts of violence gained Cassidy a reputation as something of a gentleman. He was erudite. He was mannered, and he pulled off most of his heists without injuring a soul.

In the book, Leerhsen repeatedly comes back to the 1969 film Butch Cassidy and the Sundance Kid, which begins with an epigraph: “most of what follows is true.” Leerhsen counters that most of what follows actually isn’t, because screenwriter William Goldman was less interested in doing thorough research than in telling a good, dramatic story.

“The movie kind of turned it into an average horse opera. If Goldman had actually done the research, it would have been a better movie, I think. Because there’s a couple of things you didn’t know about, like that Thanksgiving celebration.”

Leershen is referring to an incident called the “Outlaws Thanksgiving,” which took place at the Davenport Ranch in Colorado in 1896, because it was the first recorded instance of Cassidy and Sundance (born as Harry Alonzo Longabaugh) appearing together in the same place. Leerhsen’s description has them acting like a couple of cutups, transgressing on etiquette as they fumble their way through serving the meals and coffee. “Goldman did, in fact, miss a few truly screen-worthy moments,” he writes.

Another myth is that of Cassidy and Sundance’s relationship. He writes that scholars contend that they were not quite the tight-knit buddies the Hollywood movie makes them out to be. Cassidy’s real best friend was an outlaw named Elzy Lay, a similarly well-read confidant. Indeed, many of the attributes attributed to the movie’s version of Sundance could actually be attributed to Lay. After seeing the movie, Cassidy’s sister, Lula Parker Betenson, told Harvey Murdock, Lay’s grandson, “Looks like they made over your granddaddy into the Sundance Kid.” Murdock recounts the story in Leerhsen’s book, telling the author that he replied, “I know. But I guess they figured who would want to go see a movie called Butch Cassidy and Elzy Lay?”

One thing the movie got partially right about the relationship of Cassidy and Sundance is their demise in Bolivia. Audiences might get an emotional wallop from the image of two men charging from a building, guns blazing, as they are met with a hail of bullets, but the truth is bleaker and more desperate than heroic. In Leershen’s account, which he can back up with extensive evidence (“record-keeping in Bolivia was much more thorough in 1908”) was ignoble, even pitiful. Rather than a literal army, the two men, on the lam from authorities and physically exhausted, holed up in a rented room where they were done in by two soldiers and a policeman, who shot them through the walls.

But some people believe that the outlaw didn’t die in Bolivia at all, and reported sightings of Cassidy extended well into the 20th century.

“Whenever you have a fascinating story, people always want to tack on an extra chapter to it,” Leershen says. “People take a little germ of truth and turn it into an incident that never actually happened. People did it with the Kennedy assassination. They say, ‘He’s still alive. Elvis is still alive.’ We should expect that, but we shouldn’t be impressed when they say they saw Butch in the 1940s. People feel that they have a license to do that when there’s a lot of gaps in the story.”

While it’s unlikely that the infamous outlaw survived past the first decade of the 20th century, in Butch Cassidy: The True Story of an American Outlaw, at least, his memory lives on. And in a much more complete way than before. ◀