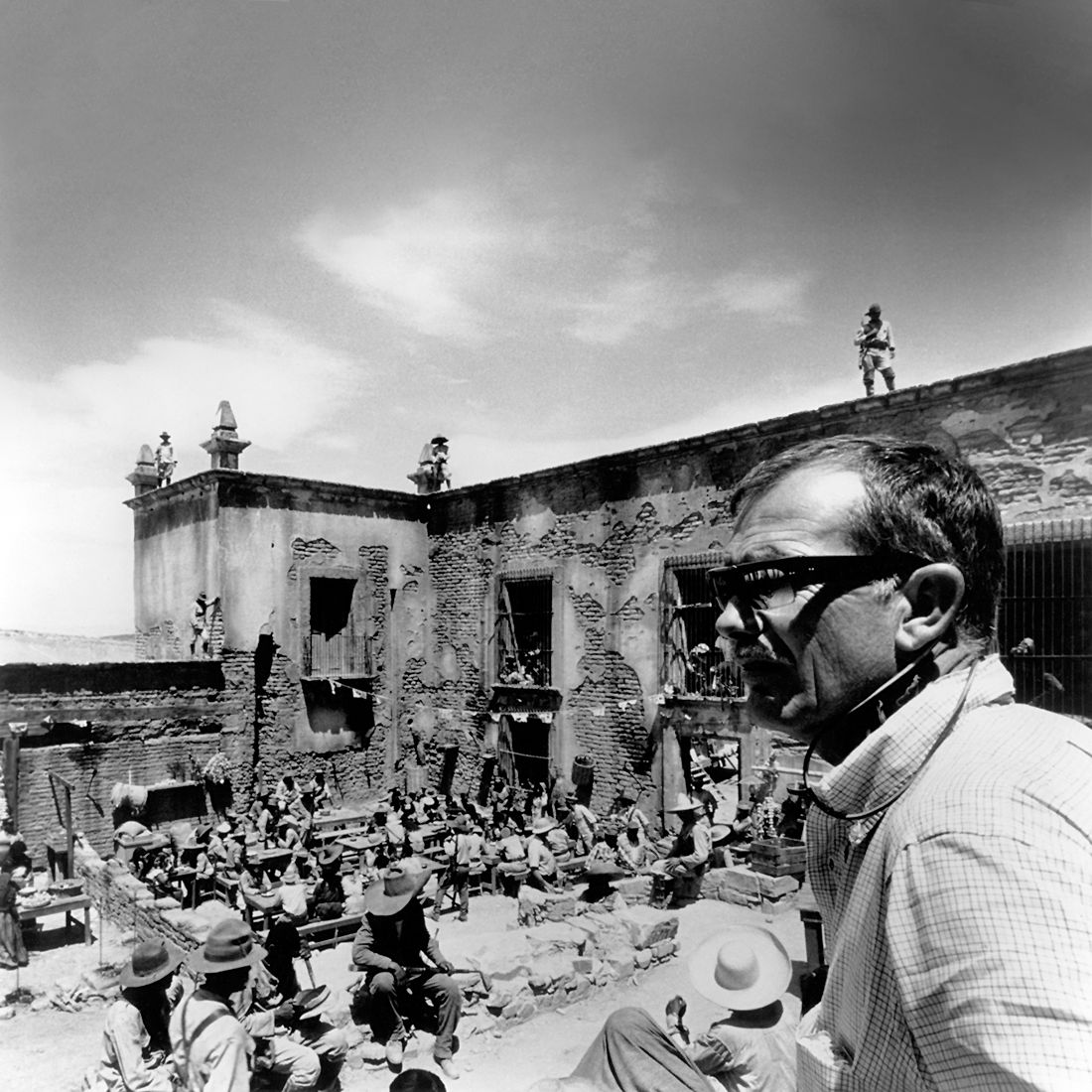 Sam Peckinpah on the set of The Wild Bunch in 1969 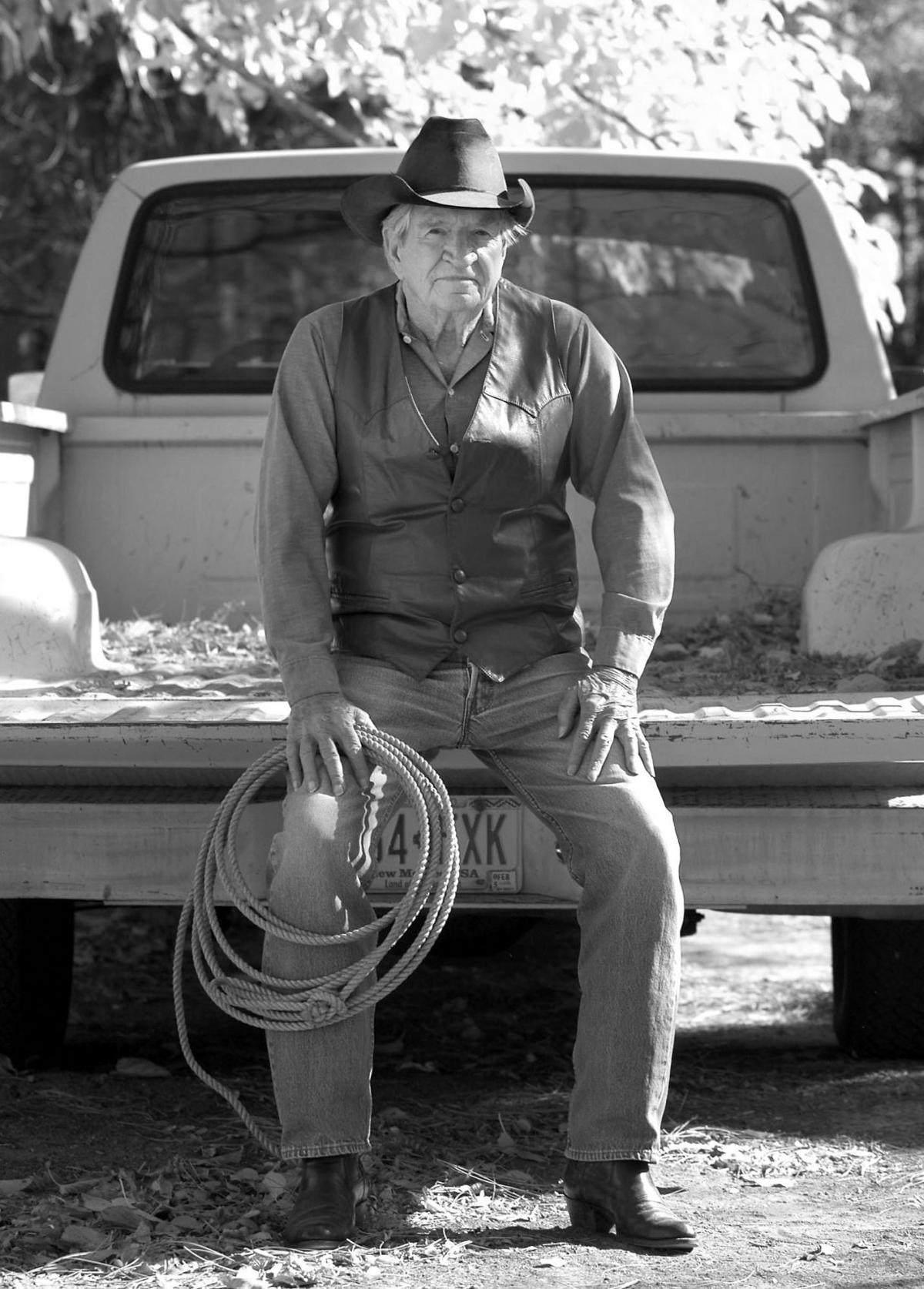 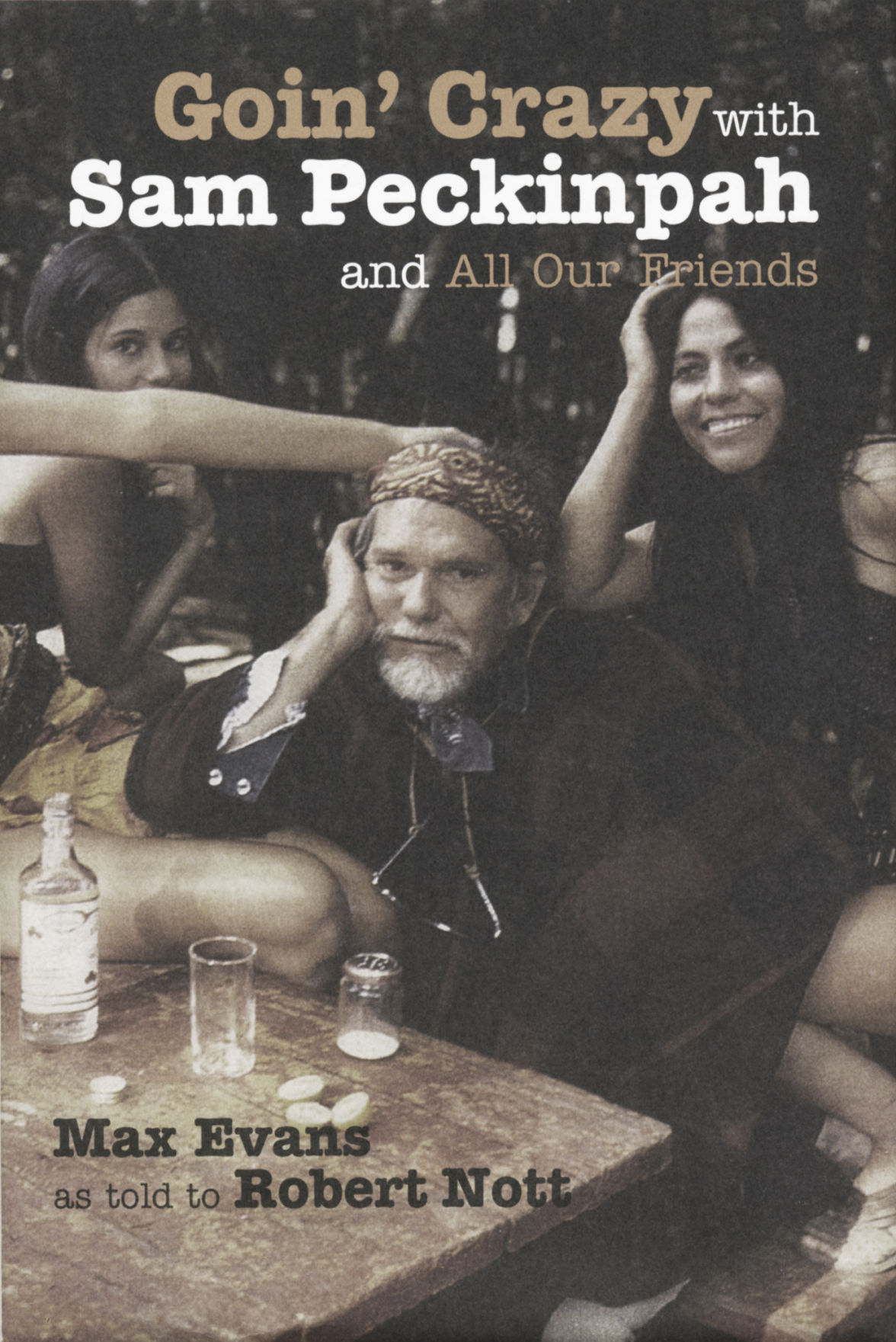 Sam Peckinpah on the set of The Wild Bunch in 1969

There are a few dozen books out there about legendary filmmaker Sam Peckinpah, director of such grittily violent Westerns in the 1960s and ’70s as The Wild Bunch, Pat Garrett and Billy the Kid, and Ride the High Country. Peckinpah was known for his temper and drug-and-alcohol-fueled antics on and off the set — a legacy that, combined with the quality and import of his work, motivates scholars, critics, and fans to obsess over everything from his operatic use of violence to his treatment of women on film. Writers can’t help but attempt to psychoanalyze Peckinpah: He hated his mother; he was a creative genius who expected everyone to cater to his whims; he was a genuine madman. Max Evans, ex-cowboy and author of The Hi-Lo Country, The Rounders, and numerous other novels and short stories, was a close friend of Peckinpah’s from the time they met in 1962 — when Peckinpah first decided he wanted to option The Hi-Lo Country — until his death from a heart attack in 1984. Now, at age 90, Evans has written a memoir about his experiences with Peckinpah and a cadre of other Hollywood bad boys, including actors Lee Marvin, Brian Keith, and James Coburn. Goin’ Crazy With Sam Peckinpah and All Our Friends, published this month by the University of New Mexico Press, is an as-told-to memoir, relayed to writer Robert Nott, who shares authorial credit.

Evans, accompanied by Nott, reads from his work on Sunday, Oct. 19, at Collected Works Bookstore as part of the Santa Fe Independent Film Festival. “I’ve wanted to do this book for a long time,” Evans told Pasatiempo. “I could do a book 4 feet thick on Sam Peckinpah and never even slow down. It’s not bad that I waited this long. I threw away all the superfluous stuff and just got to the heart of the matter, without pretension, without explaining every fallible thing about him.” Evans had been thinking about asking Nott to help him write the book because he hadn’t had success dictating into a voice recorder by himself, and long-standing injuries to his hands prevent him from writing for extended periods. “I don’t know why, but I asked him if he knew how to take shorthand, and it turned out he had taken a special course in shorthand. So we started meeting after that,” Evans said.

Nott, the author of several books about Hollywood, including He Ran All the Way: The Life of John Garfield, was responsible for making sure the book’s film history is accurate; Evans didn’t want to do the research himself because it would require using a computer. He’s not an old fogy who’s afraid of technology, he said. It’s a magnetic thing. “Machines break down around me. I got sick of that, so I just don’t use them.” He discusses this in the book, as well as Peckinpah’s little-known connection to mysticism, telling a story about the time an invisible ringing phone prevented the two friends from getting into a deadly car accident. It’s a wonderfully incongruous moment, from a seemingly unlikely source.

As Peckinpah descended into cocaine and pill addiction in the 1970s and became even more volatile, many of his friends refused to work or even socialize with him. He had eruptions of violence, including the time he punched his sixteen-year-old nephew in the face for beating him at poker. He had an intensely dependent relationship with Katy Haber, his assistant and mistress throughout the making of eight motion pictures. (Peckinpah was married five times: once to Marie Selland, three times to the Mexican actress Begoña Palacios, and once, briefly, to Joie Gould.) Evans stuck by Peckinpah until the end. In the book, he refuses to judge his friend for the behavior that drove others away. But he doesn’t downplay it either, allowing readers the freedom to psychoanalyze Peckinpah if they want to. (It’s incredibly tempting.) Included in the middle of Goin’ Crazy is a lengthy, unedited transcript of an interview Evans did with Haber in 1989, in preparation for an eventual memoir. It’s a riveting conversation in which Haber reveals that Peckinpah sometimes hit her. She questions how his friends could have had any respect for her back then. Evans said this revelation didn’t change how he felt about Peckinpah, but he was affected by how the filmmaker’s behavior had hurt Haber, about whom he can’t say enough nice things. “She saved his life several times. My God, what she gave to this man. She introduced him to Federico Fellini — she is responsible for that gift.” The memorable meeting, described in the book, took place in 1976 at a hotel in Venice, during a break from filming Cross of Iron.

Drinking is one of the main activities in Goin’ Crazy. Evans, Peckinpah, and their friends drink in hotel bars, hotel rooms, private homes, and just about anywhere else you can imagine. Evans once had a drinking contest with Lee Marvin. Marvin passed out first — just moments before he would have hit the floor himself, writes Evans, who helped Marvin’s wife drag the unconscious actor to bed. She warned Evans to take Marvin by the arms: If you took him by the legs when he was drunk, he’d kick you. Evans liked to drink, but he never drank while he worked. “And no matter how crazy I ever went, I never did get on the dope like Sam did,” he said, adding that Peckinpah respected Evans’ sobriety during his writing stretches. “When I was working, he left me alone or asked if there was anything he could do to help me.” Peckinpah never gave up the dream of making a movie of The Hi-Lo Country, but he never could find quite the right time or enough financing. It was through their connection that Evans got various writing gigs to keep cash in his pockets. When Peckinpah was blackballed by the film industry, which happened from time to time, Evans was just as likely to help him find work.

Evans has a sharp, critical mind, and now that most of the people he writes about are dead, he has plenty of opinions to offer about the quality of many old Western films. Readers familiar with Peckinpah’s work will no doubt be interested in these observations, as well as in the behind-the-scenes scoops Evans provides. But you need not be a Peckinpah fan to enjoy this memoir, which is interesting and entertaining enough to serve almost as a novel about a loose-cannon filmmaker and the people in his orbit or as a sort of roughneck-cowboy version of a Rat Pack tell-all. While Peckinpah’s films take up a good chunk of the book, his personal relationships and those of his friends are even more prominent, and Evans and Nott easily flesh out even the most peripheral players. There is great warmth in Goin’ Crazy and a type of open-hearted storytelling that serves as a counterpoint to so many serious academic treatments of Peckinpah’s life and work. ◀

Evans discusses Peckinpah's little-known connection to mysticism, telling a story about the time an invisible ringing phone prevented the two friends from getting into a deadly car accident. It's a wonderfully incongruous moment, from a seemingly unlikely source.

▼ Goin’ Crazy With Sam Peckinpah and All Our Friends: book reading and signing with Max Evans & Robert Nott