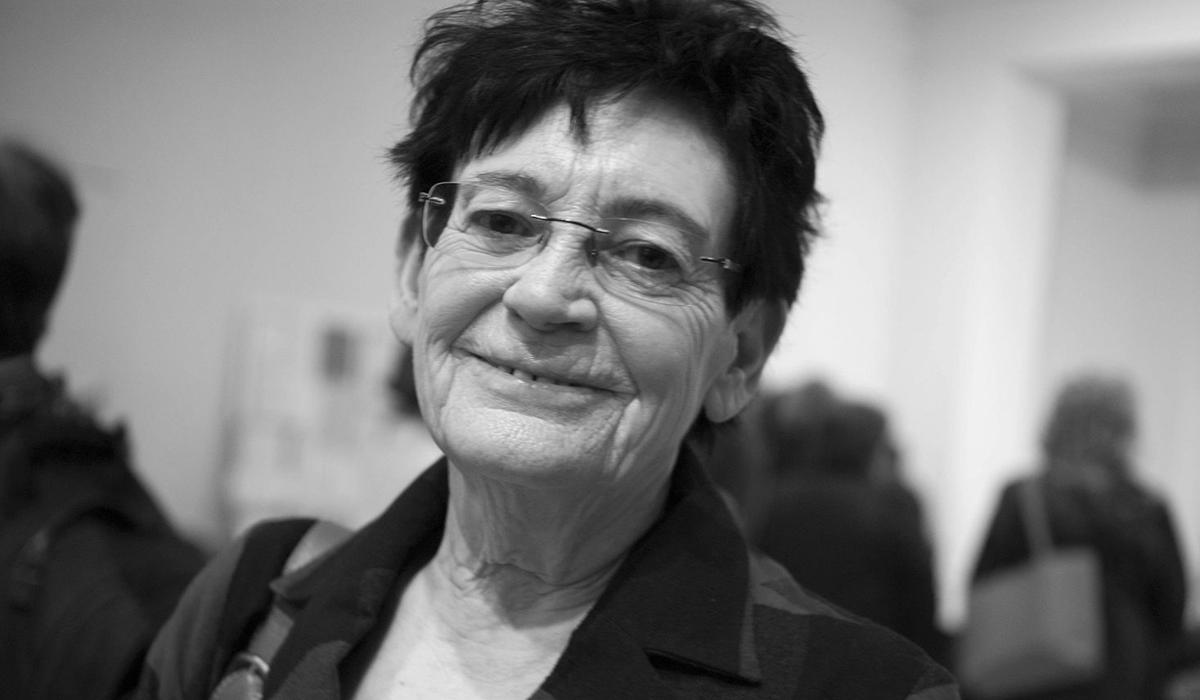 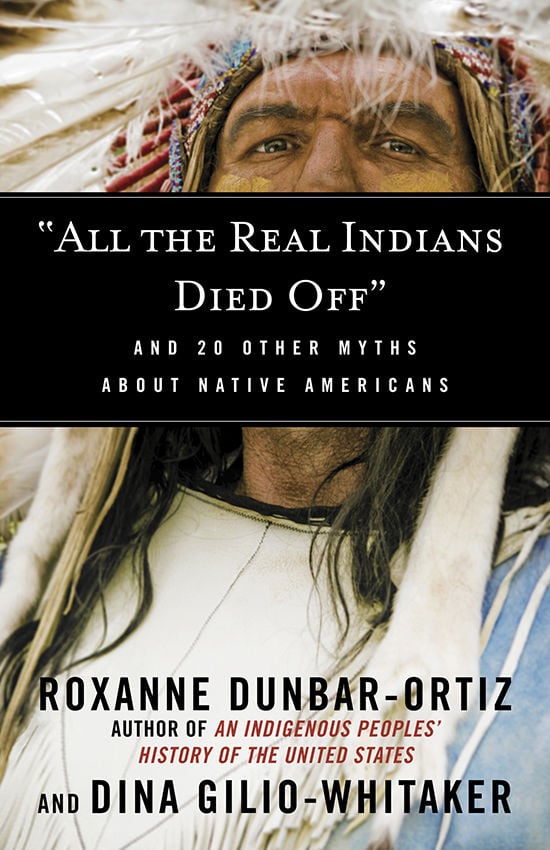 When it comes to Native American history, Roxanne Dunbar-Ortiz is out to squash every superstition, lie, and rumor. As the title of her most recent book suggests — “All The Real Indians Died Off”: And 20 Other Myths About Native Americans (Beacon Press, 2016) — she believes many of the pernicious myths surrounding Indians (that they are casino-rich, welfare-dependent, backward savages with a weakness for alcohol) have their origins in a colonial-settler mentality that sought to erase Native Americans and take their land.

Instead, Dunbar-Ortiz advises that all of us, Native or not, ought to revise our views of American Indians to see a people who reconstituted themselves after genocide. Their survival should be seen as instructive, all the more so in our own age of ongoing natural disaster and disastrous governance. As she wrote in her 2014 American Book Award-winning An Indigenous People’s History of the United States (Beacon Press), “Indigenous peoples offer possibilities for life after empire.”

The writer, historian, and activist comes to the Lensic Performing Arts Center on Wednesday, Oct. 11, as part of the Lannan Foundation’s In Pursuit of Cultural Freedom series. Through a dialogue with Lakota scholar and activist Nick Estes, Dunbar-Ortiz will share stories of her life in Indian studies and activism, as well as touching upon New Mexico’s own troubled history with Native American and Mexican land claims. (She is the author of the classic 1980 book on the subject, Roots of Resistance: A History of Land Tenure in New Mexico.)

One myth that she is out to kick hard is that the federal government ceased taking Indian land in the early 20th century. Instead, she warns, we should be girding ourselves for a second round of a Native American land theft through the privatization of federal lands. “This is not far-fetched at all,” she said. “Any president could legally do this — but let’s say Donald Trump decides to privatize all federal lands. This means in practice that privatization would be handing federal lands over to the states. Included in this federal land are Indian lands. States could then dissolve all Native nations. Without this status, there goes funding for schools, health, and housing that’s written into these treaties. It would be another attempt to wipe out Indians, leaving them as individuals without any land base.

“Remember, they have the intention of privatizing all federal lands. It’s not like they are doing this secretly,” the historian added, noting that last year, the Republican National Convention endorsed a plank calling for the transfer of federal public lands to the states. Secretary of the Interior Ryan Zinke has already proposed opening federal monuments as well as national parks such as the Everglades and Mesa Verde to mining, drilling, and gas exploration.

Now seventy-eight, Dunbar-Ortiz has been sounding the alarm on Native American, feminist, and racial minority issues for decades. Her remarkable life has bridged scholarship and activism. As recounted in her 1997 biography Red Dirt: Growing Up Okie, the author was a Dust Bowl baby, growing up in impoverished rural Oklahoma during the 1940s and ’50s as the daughter of a sharecropper father and part-Indian mother. Beyond an account of her own hardscrabble childhood, the book, true to Dunbar-Ortiz’s commitment to historical veracity, seeks to bust several stereotypes about rural people from Oklahoma that once dominated the national conversation.

In the early 1960s, she studied at San Francisco State College, eventually earning a PhD in history from UCLA in 1974. Dunbar-Ortiz played a foundational role in the late-’60s women’s liberation movement, both through her activism and her political journal No More Fun and Games: A Journal of Female Liberation. Throughout the 1970s, she made alliances with the African National Congress, the civil rights movement, Students for a Democratic Society, and the American Indian Movement. During the 1980s, she spent months-long stints in northeastern Nicaragua, living with the Miskitu, an indigenous tribal people, as they fought against Contra mercenaries, many of them trained by the CIA. She recounted this epoch of her life in Blood on the Border: A Memoir of the Contra War (2005).

These days, Dunbar-Ortiz is more interested in the grand historical scheme of things than in fighting individual activist battles. Her comments on the possible takeover of Indian lands are rooted in her deep research as a historian, and are not simply the warnings of an activist. “Honestly, part of what I may talk about in Santa Fe is how medieval papal law is still shaping Native American life today. Remember, it was a papal bull that gave permission for the Portuguese to colonize Africa, for the Spanish to colonize the Americas. It was taken up by British Protestants, too — it essentially became international law — the right to colonize non-Christian peoples. Thomas Jefferson supported this doctrine, and under Andrew Jackson, it was codified into law as the U.S. sought the subjugation of Indians west of the Mississippi River. That follows us to this day,” Dunbar-Ortiz said.

But she is not without hope. What impresses her most is the way tribes who have been denied either federal recognition or lands of their own have endured as a cohesive group throughout the 20th century. “The Chumash in California have remained cohesive as a community and not become scattered to the winds. East of the Mississippi, the Lumbee of North Carolina have pushed hard for decades to be recognized federally,” Dunbar-Ortiz said. “These cultures and communities have endured. They have reconstituted themselves as a people.” ◀