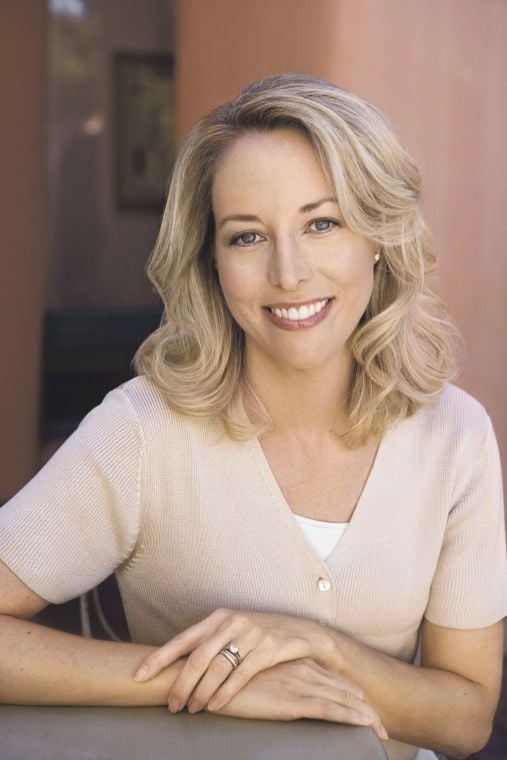 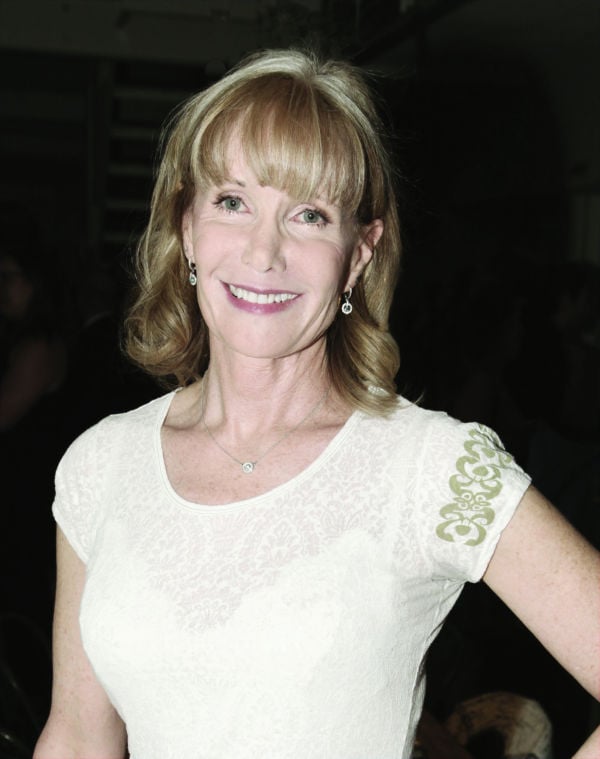 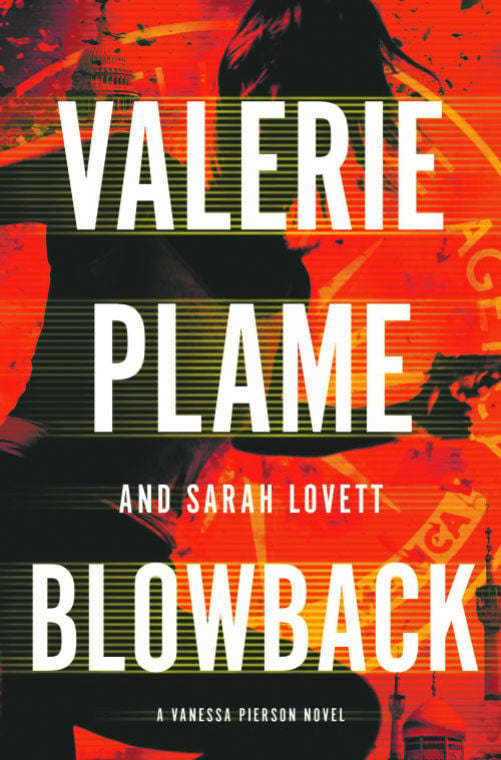 Valerie Plame, the former CIA covert-operations officer, will tell you she never lost an asset (the CIA term for a human information source). Vanessa Pierson, Plame’s fictional counterpart (notice the initials) loses one to an assassin’s bullet in the first chapter of Plame and Sarah Lovett’s spy thriller, Blowback. More killings follow. Pierson is a covert-operations officer who’s tracking a man named Bhoot — “the world’s most dangerous international nuclear arms dealer,” according to Blowback’s jacket copy. How much of Plame can be found in Pierson’s character?

“Vanessa is definitely a younger, smarter version of me,” Plame said in a phone call from Phoenix, one stop in a not-so-secret mission to promote the new book (Lovett was not on this leg of the tour). “Both Sarah and I wanted Vanessa to be a real human. So many times in this type of book, the male and female characters are lone wolves and often almost superhuman in their powers and abilities. We wanted her to be someone who people can relate to. And hopefully, she’ll grow as the series goes on.” The human side of Pierson is well apparent in Blowback (recently published by Blue Rider Press/Penguin). She questions her motives and tactics. She suffers from a lack of confidence as much as she suffers from overconfidence. She keeps a lover secret from her employers and keeps secrets from her lover, even as she divulges way too much to him. She gains strength from her childhood and from memories of her father. She suffers the judgment of her male co-workers and a female one as well. “She’s very different from Valerie,” Lovett said. “But still there’s some of Valerie in her. And of course, what they do is different. I think it was a huge relief for Valerie she could find a way in the book to create these different circumstances, that there would be actions in it that she never had to take.”

What we know of Plame’s CIA career comes from her 2007 book Fair Game: My Life as a Spy, My Betrayal by the White House. Plame’s position in the CIA was famously disclosed by conservative columnist Robert Novak after her husband, former ambassador Joseph Wilson, published an opinion piece in The New York Times questioning President George W. Bush’s claim that the UK had found evidence that the African country of Niger had supplied yellow-cake uranium to Iraq. Novak’s disclosure led to a federal investigation and the conviction of Vice President Cheney’s Chief of staff, Scooter Libby, for obstructing justice in the investigation (his sentence was later commuted by the president). While Fair Game sketches out Plame’s career with the CIA, many of the details have been redacted and are blacked out in the text — a word here, a line there, and at one point, four whole pages.

Plame’s background, Lovett said, brings a level of realism to their fiction that not all espionage fiction can claim. “Valerie’s depth of knowledge, her perspective and intelligence, really make the story true to life and believable. And then there’s her wit. But it was really a pleasure to have the access to the kind of knowledge she has when working on the book from day one.” The two also had to consider just how many specifics they could include. “There were some legal issues around the complexities of being in the CIA that we had to consider. It made the whole process a little complicated to talk about. Valerie was always extremely careful about those kinds of things. She wouldn’t violate any trust or break any oath she’s taken. There were times researching open source information on the internet where I discovered things that she was shocked to find were available.”

Lovett, like Plame, is a resident of Santa Fe. She is a veteran of the crime- thriller genre, with five novels that feature forensic psychologist Dr. Sylvia Strange. One of them, Dark Alchemy, opens with the death of a scientist as he commutes to work at the Los Alamos National Laboratory. Like Vanessa Pierson, Strange is a strong-willed, intelligent woman who operates in a world mostly populated by men. Despite these similarities, Lovett said Pierson and Strange have their differences. “Sylvia has this very considered internal referencing of things and how they work. Vanessa is much more an alpha female, very much in the moment. She doesn’t have the introspection that Dr. Strange has. She doesn’t have time for it. She has to put her thoughts and beliefs into immediate action.”

Plame and Lovett hadn’t met prior to the Blowback project. Their previous books had both been published by Simon & Schuster, and they were brought together by their agents. When former Simon & Schuster editor David Rosenthal started his own imprint, Blue Rider, he encouraged the authors to join forces. “There wasn’t any arm-twisting required to get me to try this,” Plame said. “I’d never written anything before Fair Game except intel reports. I wanted to write a book with a strong protagonist who was realistic. That’s not typical of a genre whose women are portrayed as mostly just paper dolls.” Both writers said the collaboration involved a lot of back-and-forth. “Valerie and I both wanted to bring our strengths to the project,” Lovett said. “In one of the first meetings we had as we were getting to know each other, I could see the possibilities as I got to know Valerie’s character, what it took to do what she had done. We didn’t have a pre-developed plot; we both participated in the story process. We asked ourselves ‘What if this’ and ‘What if that,’ as it happens in the fictional realm. The element of truth that Valerie brings to the world we were creating was really wonderful.” Plame said, “I contributed a lot to the thoughts of the character and what went on in the CIA world. The characters are based on a lot of different people I’ve met along the way in that world. Sarah really knows how to make something a page-turner. She knows what to cut and what to leave in.”

The sexist judgment that Vanessa faces is subtle yet a definite presence in the story. That kind of thing, Plame said, is apparent in the world in general. “I think it’s a fact of life, whether it’s the CIA or across the board. Your gender does sometimes determine people’s perception of you. It’s reality. The trick is how to sidestep it and be successful on your own terms. But the CIA is still an old boys club.” Another facet of Vanessa’s character is her age. Still in her 20s, she’s learning as she goes along. “The CIA goes to great lengths to find and recruit and train promising young people. As a result, they’re given tremendous responsibility at a young age. But, as it is in doing anything, experience is a great teacher. You become more comfortable with yourself as you rise in the ranks. You’re bound to make bad mistakes at first — how could you not? It’s called growing up and getting better at your job.”

Vanessa Pierson will face such opportunities in the next novel in the series, tentatively scheduled for release in the fall of 2014. “She’ll get closer to Bhoot and find out why she’s losing her assets,” Lovett said. “She has some growing to do.” ◀

I think it’s a fact of life, whether it’s the CIA or across  the board. Your gender does sometimes determine people’s  perception of you. It’s reality. The trick is how to sidestep it  and be successful on your own terms.