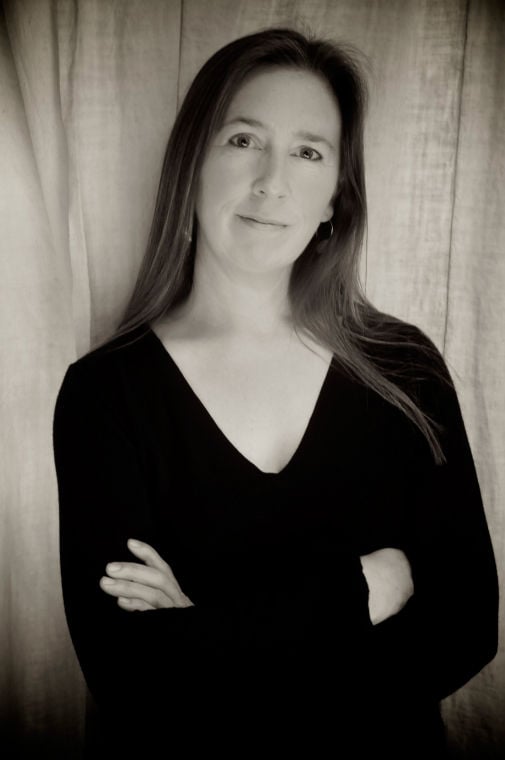 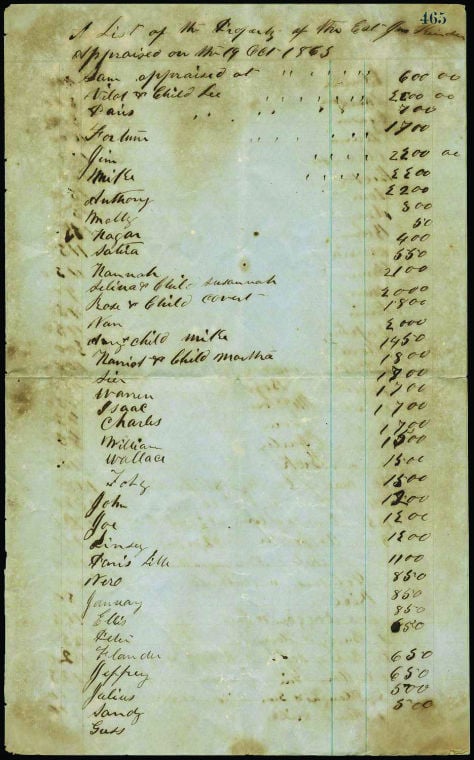 Margaret Wrinkle, a seventh-generation Southerner from Birmingham, Alabama, first heard the story from a now-deceased cousin. An ancestor had been involved in slave breeding. Wrinkle tried to confirm it, but she could find no proof of the story — nor was she able to find any accounts of slave breeding at all. The only thing that came of her research through local libraries and archives was a three-line reference in a WPA-era account from slave descendants. “One of the interviewers asked about slave breeding,” Wrinkle said, “and the subject told a story about how one of the men went away for a weekend and then nine months later all these babies were born. I thought about that man and how psychologically involved that situation had to be, and I wanted to know more about him.” Imagining that notion  of the man who went away, Wrinkle wrote her first novel, Wash.

Wash (published by Atlantic Monthly Press) is the story of a slave with  an unruly past who is rented out to other slave owners, like a horse, as a stud. The value of this service is at once degrading and simple: a pregnant slave woman is worth more than one who is not. But Wrinkle’s novel pushes far past its original conception. “Slave breeding is the premise or the setup to the book, but in the end it’s sort of peripheral to the finished story. It’s really about a lot of other things, the root of the culture at that time, the mix of it all, which together took over all the aspects  of the story.”

Told using contrasting first-person accounts and third-person narration, Wash imagines the psychology of slaves and slave owners, exposing the kind of thinking that allowed one to survive as a captive, often under cruel conditions, as well as that required of whites to justify — or ignore — the cruelties involved. Richardson, Wash’s owner, is driven to build an empire on the Tennessee frontier. He knows something of chains himself, having spent a year as a prisoner of the British during the Revolutionary War. Mena, Wash’s mother, is a strong and constant presence, her “telling” coming to her son just when he needs it. “I’d find myself in the middle of some trouble,” Wash recalls, “then I’d see her hands moving in my mind’s eye, the look on her face all those years ago. Then I’d say to myself, oh. Here it is. This right here is what she meant.” Pallas, a healer who becomes close to Wash, has suffered sexual humiliation of the worst kind. She knows when to hold on to memories and when to let go. Wash suffers his own indignities in captivity. He has one eye that wanders over everything, the result of a hammer blow to his temple from a previous owner’s son. The letter “R” is branded on his cheek to mark him as a runaway. The ironsmith who made that brand, Rufus, was turned over to slave marketers in West Africa by his own people who knew the value of his forging skills. Rufus serves as an image of cruelty, both suffered and inflicted. “He acted up pretty bad coming across,” says Wash, “so he got seasoned hard.”

In 1996, Wrinkle made a documentary film titled brokenground, about contemporary race relations in Birmingham. She also spent time teaching underserved schoolchildren in her hometown. She drew upon research, not all of it of the scholarly sort, to create the world of Wash, some of it centered around the Outer Banks of North Carolina, some of it in the frontier northeast of Nashville, all of it shadowed by what it meant to be a slave or a slave owner in 1823. Not only did she pore over archival collections, but she also walked plantations, both preserved as museums and abandoned, took photos (a handful appear in the book), and studied traditional West African spirituality. She even worked with a blacksmith to see just what it was like to forge the letter stamped into Wash’s cheek. “I started writing this book as nonfiction, but it didn’t work out that way,” she said. “Most of the archival material I read didn’t deal with how people felt at the time. That had to be imagined.”

As Wrinkle tells it, the story involves two ways of seeing life: one as linear and based on laws, the other as more metaphysical, based on cultural tradition, and continually existent. “It was important to me that any book about slavery needed not to be about the same Western secular paradigm. Traditional African spirituality is not chronological. Everything that is happening in the present is happening in the eternal moment; the ancestors are present with the living. I was fascinated that the idea of story works as ceremony, a sort of time-travel machine. As you start to tell a story out of the past, the narra- tive moves into the present. Memoir arrives in the present tense even though it happened in the past.”

These contrasting cosmologies are represented by the slaves’ desire to hold on to their traditional beliefs in the assembling of shrines, which whites called “mojos,” and the owners’ obsession with destroying them. The constant between the two cultures is storytelling, whether it’s Wash’s mother bringing his father to life or Richardson’s writing letters to absolve himself of the tragedy that came to his men during the war. What Richardson can’t bring himself to do is deal on paper with the story of his selling Wash’s services. He keeps an accounting of the sales, the acts reduced to numbers and dollar signs. His correspondence arranging Wash’s visits is veiled to obscure their purpose and then burned. Richards wants to address his relationship with Wash, wants to write about it, but he can’t bring himself to do it. These feelings are expressed in his first-person account, in the past tense and with regret, almost as if from the grave.

Wrinkle manages to create the sense of each character in his or her first-person narrative without falling into clichéd dialect. Much of this comes from a sort of plain-spoken self-examination that reveals each character’s motivations. “It was only when I didn’t push and didn’t get out ahead of myself that I ever got anywhere,” says Wash, wrestling to control his impulsiveness. “I’m in it because I can’t stay out of it,” says Richardson about his slave business.

“I knew that if I wrote directly, in a historically accurate way, it would distance the modern reader,” Wrinkle said. “So I created this kind of trans-alliteration, a middle ground, for the voices. There was no way I could write in some kind of dialect.” She explained that the rhythms she imparts to the voices came from editing her documentary. “When you edit some 40 hours of interviews and hear those rhythms over and over, it schooled me in the different ways people talk, the cadence of their speech.”

Wrinkle is aware that writing as a black slave may seem inappropriate to some. She was participating in a writing workshop when an African American woman asked her what right she had to write from that perspective. “I told her slavery is my story, too. I believe that we underestimate the huge impact that slavery had on the white psyche. This is still playing out and needs to be dealt with.”  In the book, different whites hold different views of slavery. Some see it as a God-given right. Some, like Richardson, are conflicted yet manage to tolerate the inhumane treatment they and other owners deal in. Some see it as simple travesty. A child of slave owners becomes an abolitionist. One woman tries and fails to establish a utopian community where blacks are freed and given education.

The complexity of the book’s themes are a tangle of history and culture as well as cosmology. What the characters share, black and white, is a sense of their own stories, how they intertwine and how they are connected to the stories of those who came before. By writing in her characters’ different voices, Wrinkle has put them on equal footing. “They’re all together now in the same space, the  way the voices cut in and respond to each other, that indicates that they hear each other, that nothing  can be separated, the past from the present, that everything is connected. That’s the way their stories  came to me. That process was terribly moving.”   ◀