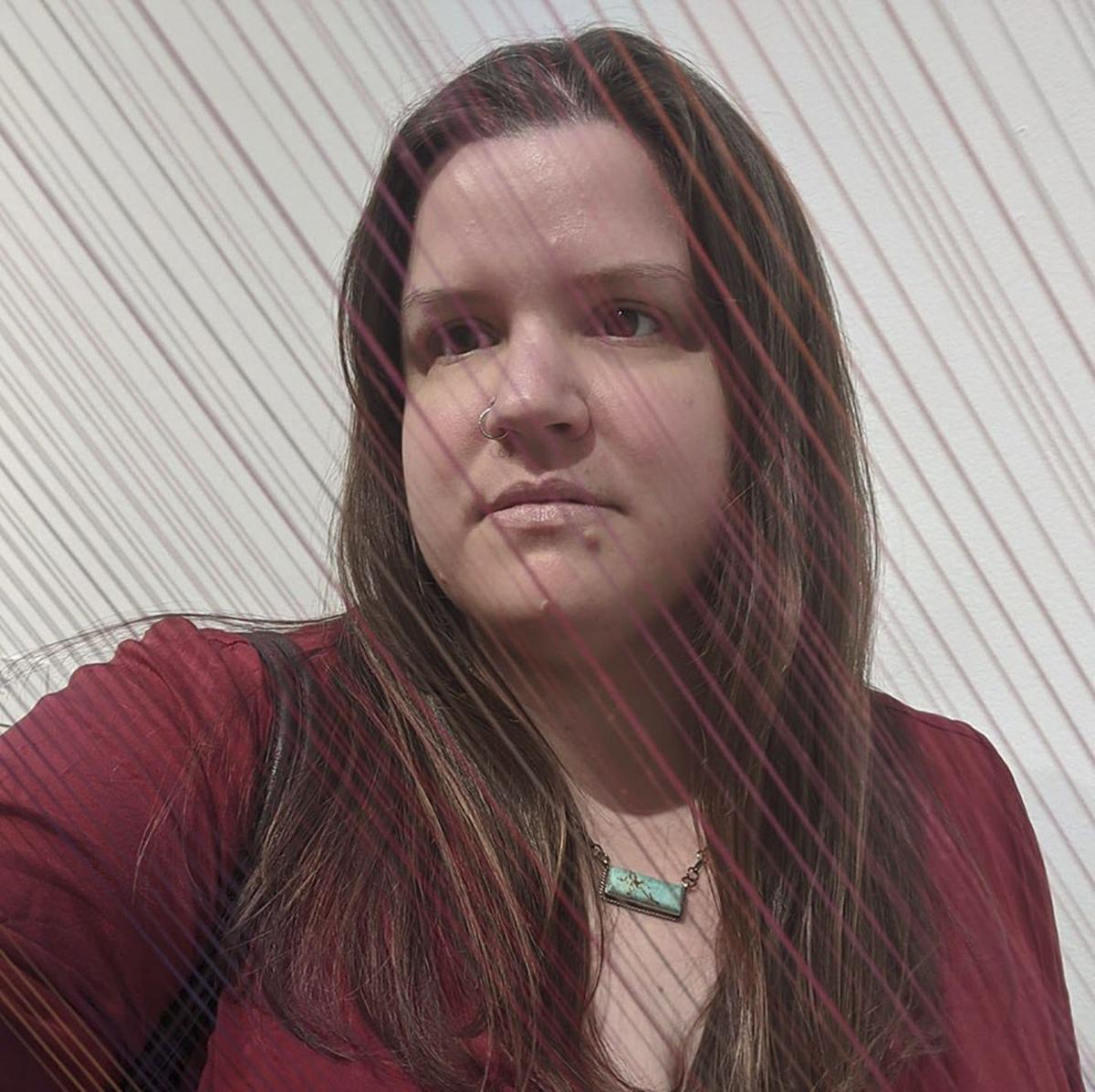 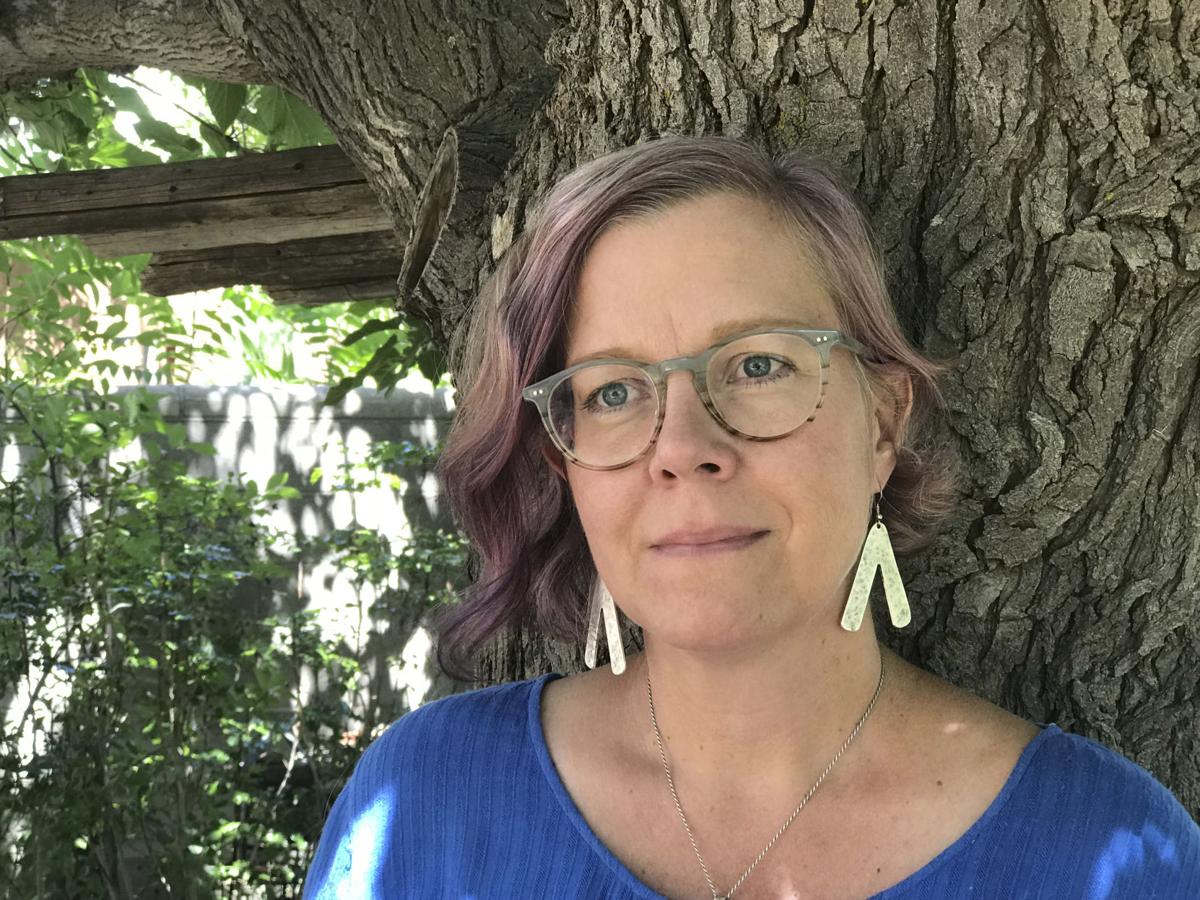 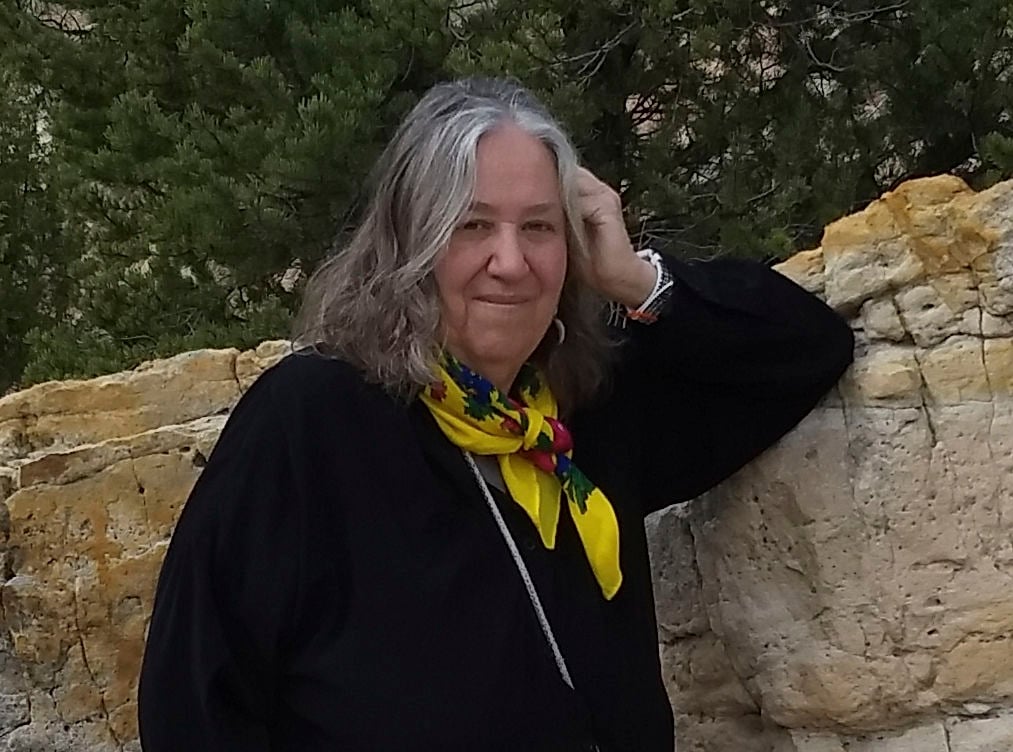 Forgive me these things:

they were the last two left, hidden way back

on a bottom shelf where no one could see.

I didn’t need two but they were

forgive me this, I panicked, I took them both

paid nearly thirty dollars for them.

An hour spent in bed

with a man I don’t know very well.

We were not six feet apart

but we were fully clothed and we didn’t

even touch our lips to each other’s lips

but I wanted so badly his palm

forgive me, I didn’t distance myself, I put my head

Forgive that I spent some time

when I should have been working.

What else is there to do:

Will the printer even be open to produce this magazine

I’m editing, that my writers created, that I crafted

I did not brush

Forgive me that sloth.

Yesterday was hard and

I didn’t get out of bed

But I did today

Charlotte Jusinski grew up in New Jersey and has lived mostly in Santa Fe since 2003. She studied writing at the College of Santa Fe and is currently the editor of El Palacio, the official magazine of the state museums of New Mexico.

Last night, we bonded with friends over strategies

for stockpiling food during the quarantine. I’ve started

seeds in jars. I rinse them with filtered water

for ground. After four days, the tiny leaves

turn green. They strive. We’ll eat them before long.

Earlier, in our backyard, my daughter sentenced me

to five years in prison for trespassing into animal

territory. My daughter stood guard on the invisible

line that led from the mulberry to the raised bed,

beyond which lived the peaceable kingdom. As

she wielded a slender pole. I was told

to go to the dungeon, the bleached and ripped

tent that has housed many a backyard institution,

but I requested a place in the sun.

She was a humane guard, so I sat imprisoned

on the warm patio. And the chains

around my ankles were actually my idea.

Kim Parko is the author of the books The Grotesque Child (co-winner, 2015 Tarpaulin Sky Press Book Prize) and Cure All (Caketrain Press, 2010), and the chapbook Overburden (Dancing Girl Press, 2019). Recent work has appeared or is forthcoming in Denver Quarterly, Boston Review, Painted Bride Quarterly, and Black Warrior Review. Parko lives in Santa Fe, where she is a professor at the Institute of American Indian Arts.

My father called everyone “Sir.”

It was his egalitarian mission,

they called him that, he responded in kind.

My father was not naturally

a lover of people

but he loved humanity

at the man selling chestnuts

from a cart — hot

they burned through mittens

as we tossed them

from hand to hand

so meaty and sweet.

My childhood is gone

now from that ravaged city

are buried on the little islands

that welcomed them before —

erased from the sidewalk

throw a stone, then hop hop —

to the square marked

Miriam Sagan is the author of 30 books, including two memoirs, A Hundred Cups of Coffee (Tres Chicas Books, 2019) and Bluebeard’s Castle (Red Mountain Press, 2019). She founded and headed the creative writing program at Santa Fe Community College until her retirement in 2016. Her blog, Miriam’s Well (miriamswell.wordpress.com), has 1,500 daily readers. Awards include the Santa Fe Mayor’s Award for Excellence in the Arts, the Poetry Gratitude Award from New Mexico Literary Arts, and a Lannan Foundation residency in Marfa, Texas. She is a two-time winner of the New Mexico/Arizona Book Awards.