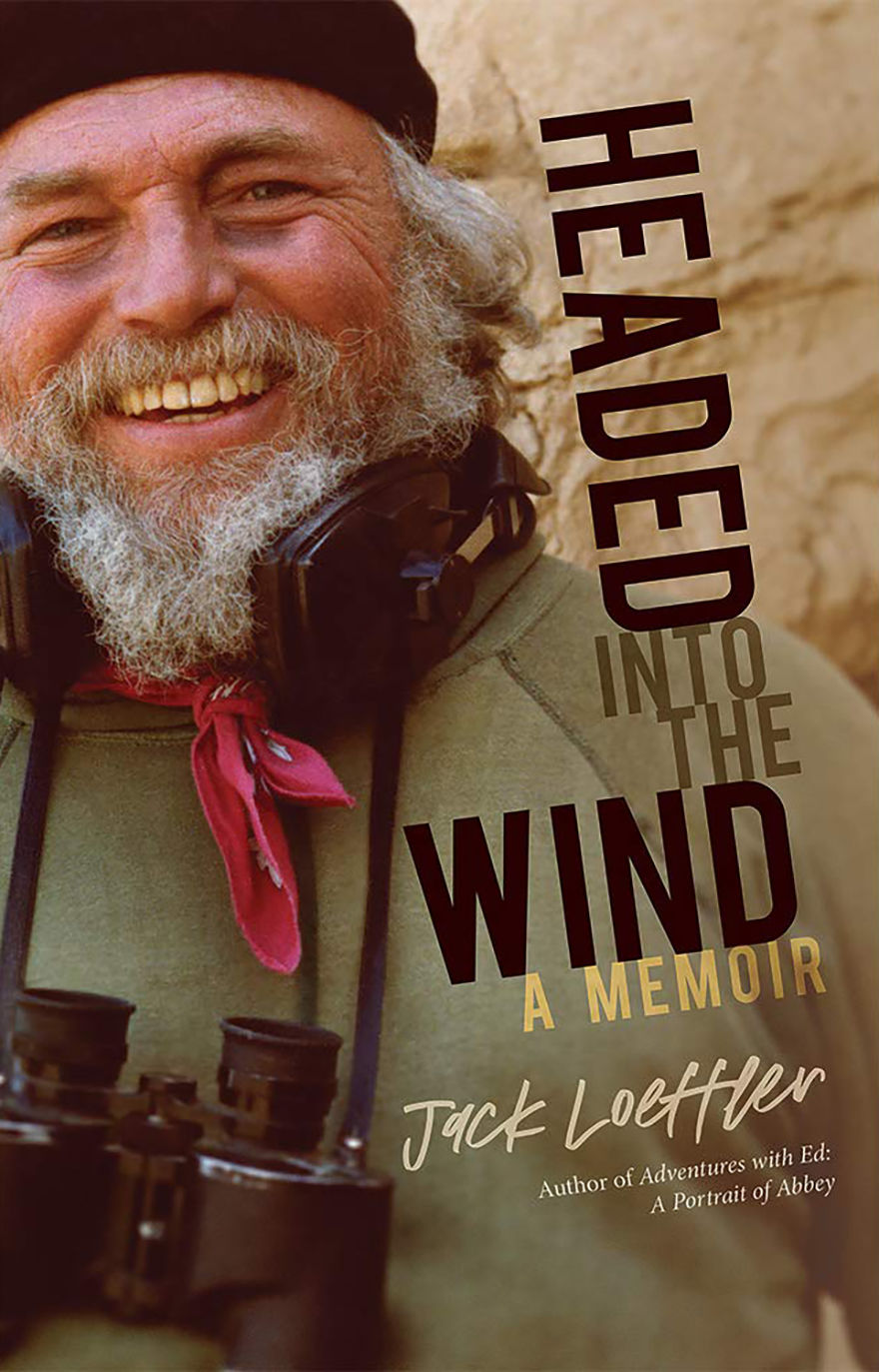 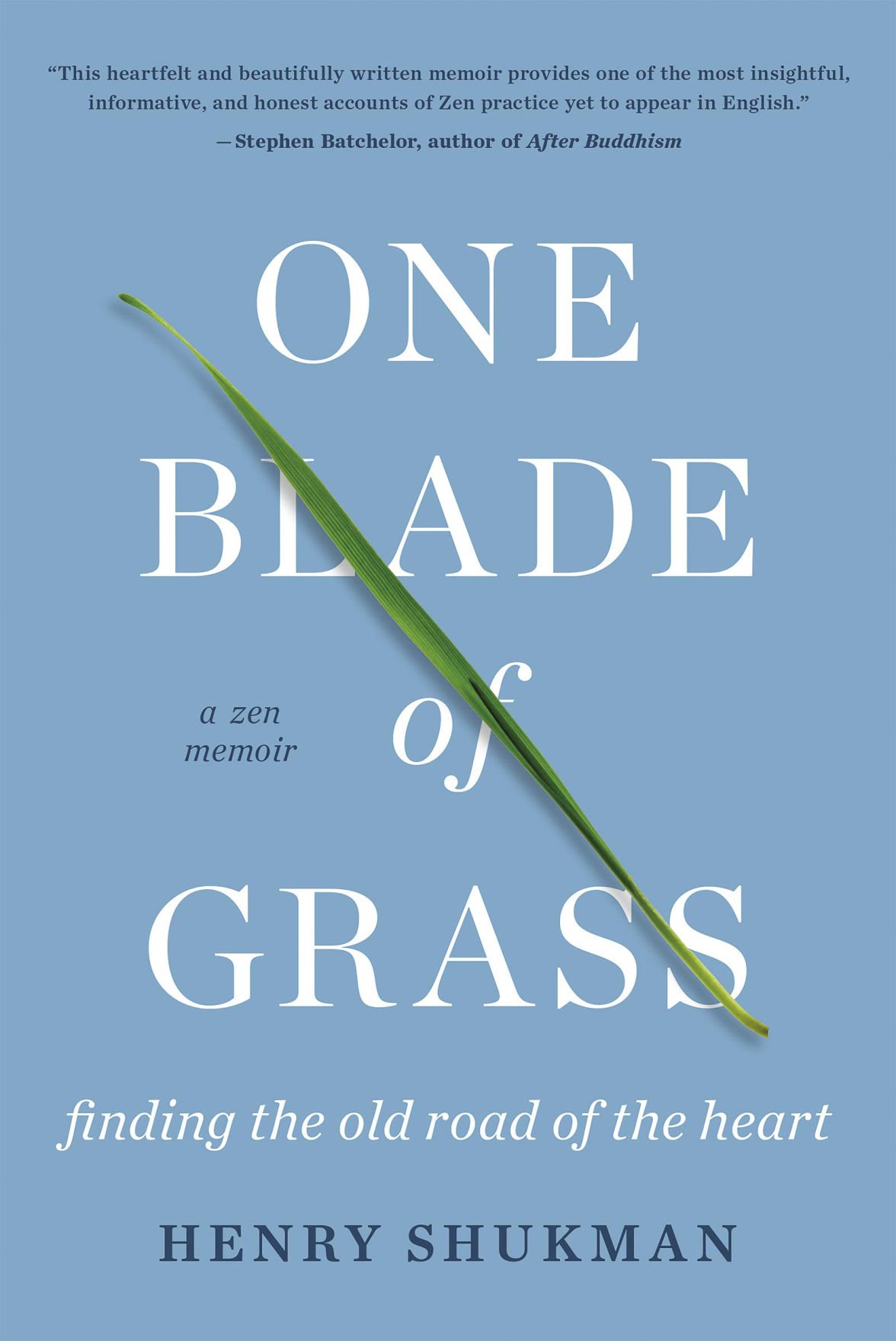 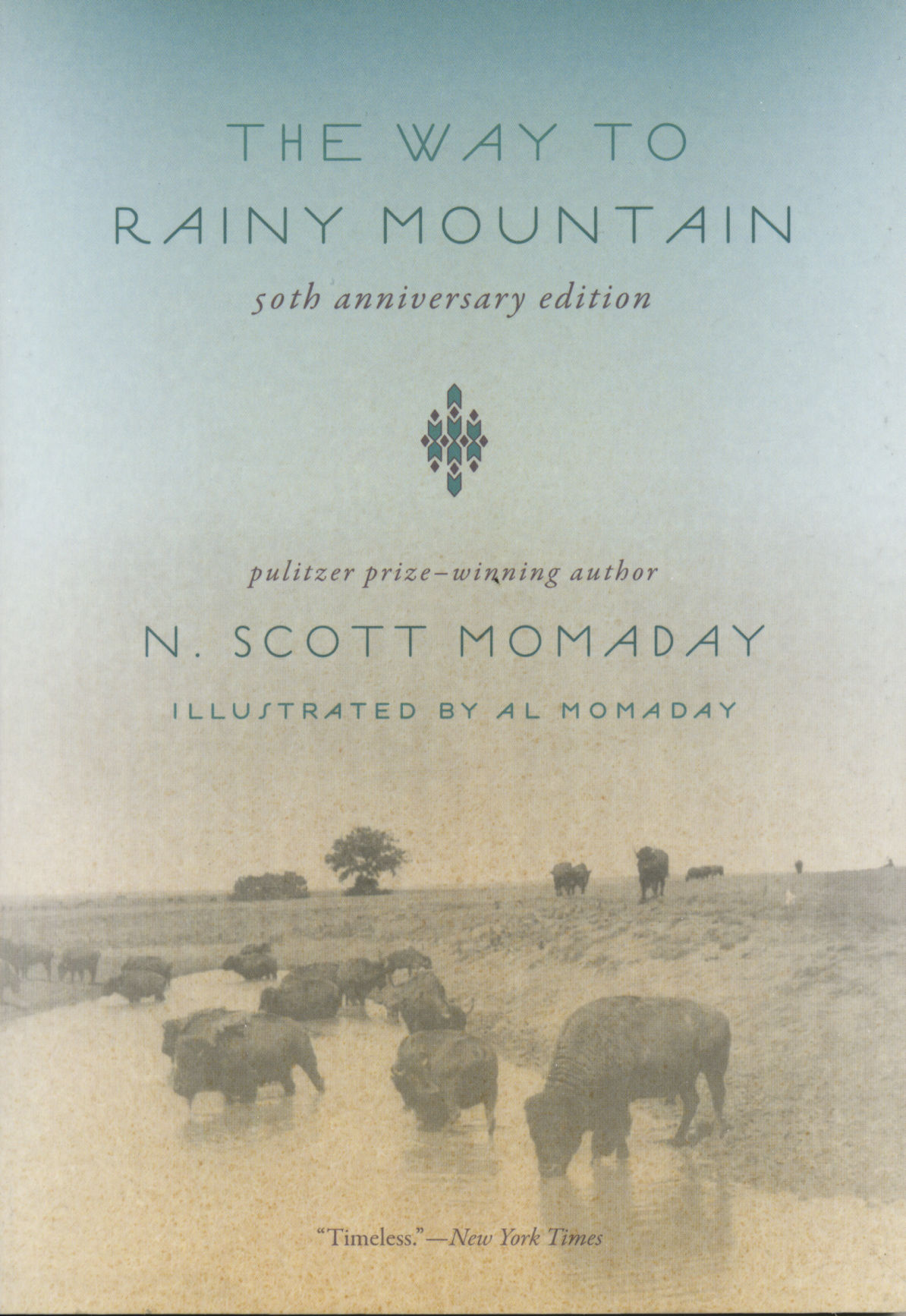 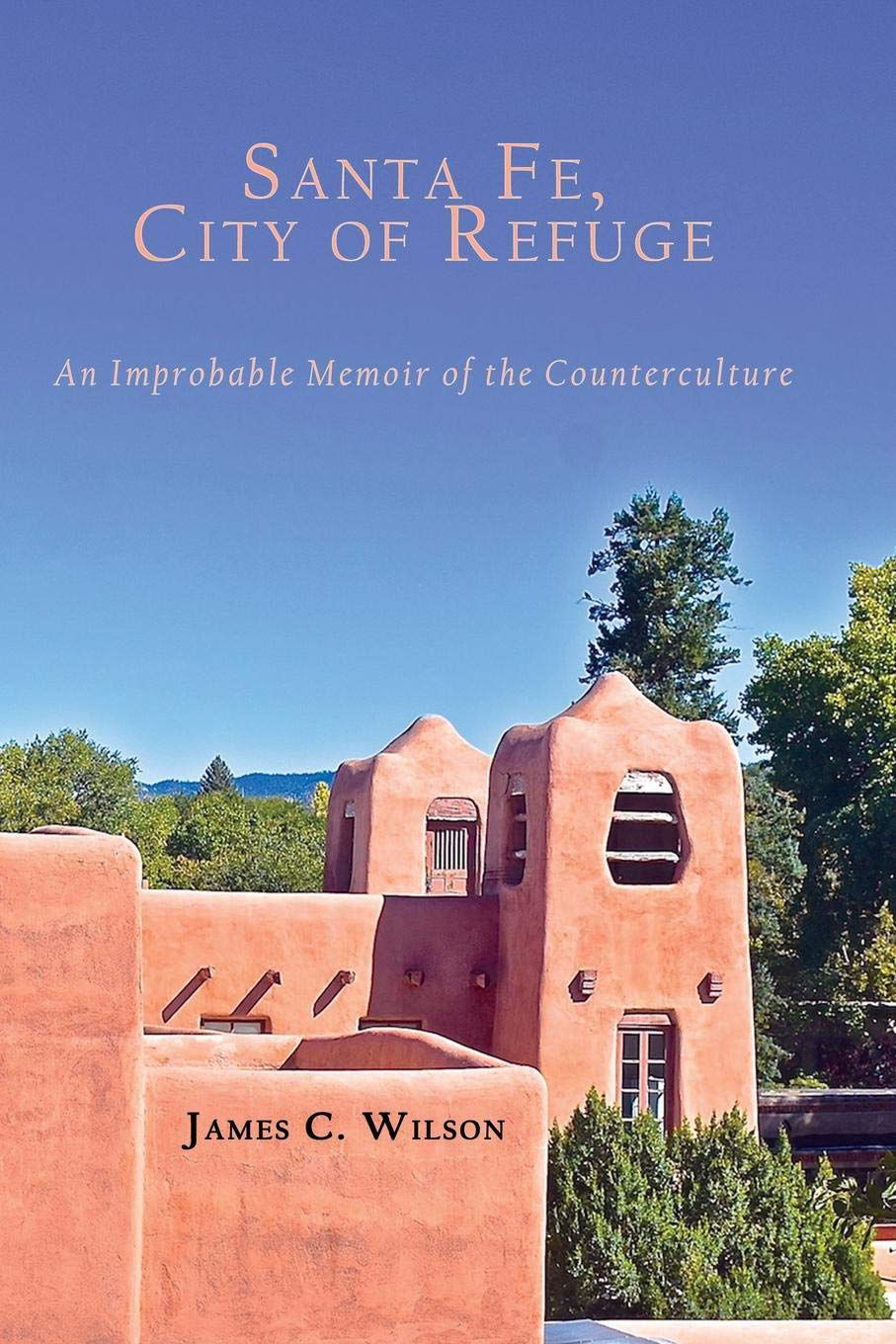 HEADED INTO THE WIND by Jack Loeffler

The legendary Jack Loeffler penned a memoir that whisks through decades of his life as an environmentalist, historian, writer, and radio producer, as well as a husband, father, and friend. The West Virginia native divides his book into two parts, the first of which is a personal narrative and the other focusing on the voices of thinkers he admires on topics such as the counterculture movement, anarchy, and environmentalism. In short chapters, he offers snapshots of living in various regions: at a southern Arizona wildlife refuge; in California among bohemians; in a hogan with his first wife, Jean, among the Navajo; and in Carson National Forest as a fire lookout, where he fell in love with the Earth and all of its changing moods. His descriptions of the Southwestern ecosystem shine throughout. Other chapters delve into his thousands of field recordings of the songs and stories he captured of Hispanic and indigenous people of New Mexico. Two highlights are his transcriptions of conversations with environmental and literary luminaries (and friends) Gary Snyder and Edward Abbey.

ONE BLADE OF GRASS: A ZEN MEMOIR by Henry Shukman

Some may know Henry Shukman as the Zen teacher who runs the Mountain Cloud Zen Center in Santa Fe. Others know him as an award-winning author and poet who has penned several books and whose work has been featured in Tricycle, The New York Times, and The Guardian, among other publications. In his new memoir, One Blade of Grass, he tells the story of his path inward, as it unfolded over decades. Shukman grew up in Oxford, England, the son of academics, though he eventually broke away from academia himself. At 18, he had an indescribable mystical experience that changed his life forever. Soon after, while traveling the world as a writer, he began studying and practicing meditation. His memoir takes us on a pilgrimage that landed him in New Mexico. His story is not short, he says. There are no shortcuts on the spiritual path. There may be moments of grace, like the one he experienced as a teenager, but his spiritual journey is one that stretches across decades and continues today. It’s also a healing journey. He says that along the way, his meditation practice cured him of eczema that plagued him in his youth and quieted his mind, eventually eliminating lifelong anxiety and depression and ultimately leading to inner and outer peace.

SANTA FE, CITY OF REFUGE: AN IMPROBABLE MEMOIR OF THE COUNTERCULTURE by James C. Wilson

James C. Wilson’s memoir begins in Yugoslavia in the summer of 1972, when he was living as an expat and was briefly accused of attempting to assassinate Yugoslav President Tito (Wilson was hanging out a second-story window to get a better view of a parade on the street below). Dated chapters move through his adventures overseas — in Yugoslavia, Italy, and France — and in his hometown of Chicago, where he was an active protester of the Vietnam War. The upheavals of late-1960s America are front and center as he digs into the politics of the time, the anti-war movement, confrontations with the National Guard, and the counterculture lifestyle that he embraced. In the book’s third and final part, Wilson discovers New Mexico. He describes Madrid in 1973 as a ghost town piled high with mounds of black coal that resemble Appalachia circa 1930, rather than the sunny Southwest he’d heard stories of. Wilson would go on to earn a master’s degree and Ph.D. at the University of New Mexico and work as a journalist at the Santa Fe Reporter. Although he also taught journalism at the University of Cincinnati for 30 years, he eventually returned to Santa Fe, his city of refuge.

THE WAY TO RAINY MOUNTAIN by N. Scott Momaday

The Way to Rainy Mountain blends history, folklore, and memoir to bring the story of the Kiowa people to life in vivid, poetic color. First published in 1969, the book by Pulitzer Prize-winning author N. Scott Momaday records the oral traditions and tribal history of his ancestors, the Kiowa. This 50th-anniversary edition revisits the classic text and offers a new preface by the author as well as a new cover design. Black-and-white illustrations by Momaday’s father, Al Momaday, depict natural elements, animals, and the Kiowa people. The innovative book is written from three distinct perspectives: the myths and folklore of the Kiowa, which tell the story of their origin and migration from the dark northern mountains into the land of the sun; the historical synthesis and context of their story; and Momaday’s own memories and reflections during his literal journey in the footsteps of his people. After growing up at Jemez Pueblo and studying English at the University of New Mexico, Momaday traveled eastward from Yellowstone through the Rockies and finally into the Oklahoma plains, where his grandmother had lived. His ancestors had made the same journey nearly three centuries ago.