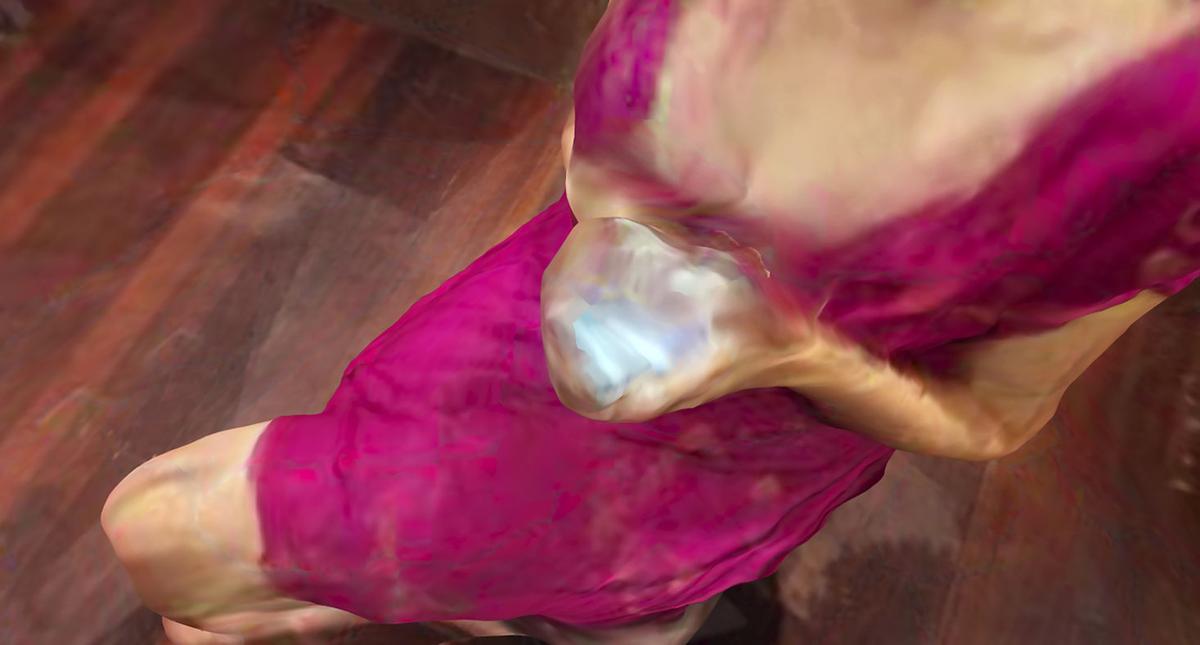 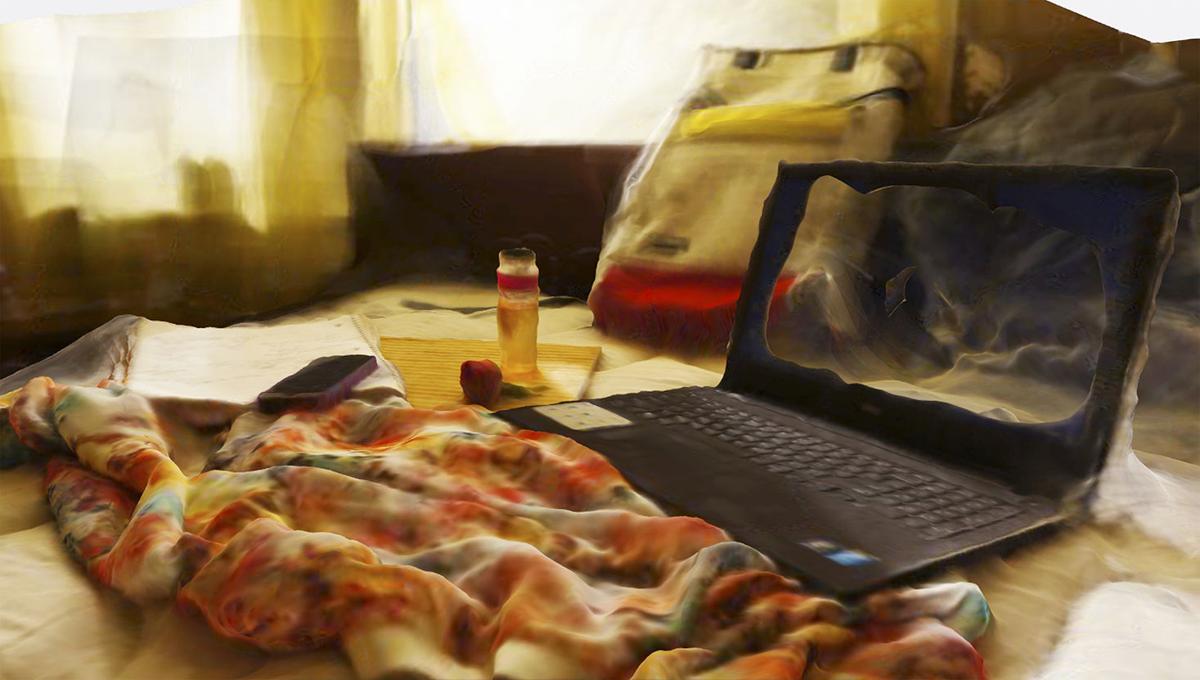 Among other things warehoused on the internet is a great treasure trove of pictures, a digital approximation of a giant flea market full of people’s old photos, through which one can rifle. Santa Fe artist Sarah Spengler is particularly taken with images captured via 3-D modeling, software designed to catch every possible angle on an object or scene. When looking at a 3-D model on a computer or electronic device, a viewer can “act as if they are virtually in that space,” Spengler told Pasatiempo. “You see as the camera would, so you can get closer, or look under or from above. There aren’t restrictions of space. You can move through a body.”

Websites, such as www.123dapp.com, provide free 3-D software and space for people to upload their 3-D models into the public domain. What interests Spengler is that as a viewer, she can look at a photograph from angles the original photographer never planned, because the software fills in informational gaps left by the camera. “But the software makes a lot of mistakes. Things show up that didn’t exist in the real world — streaks of wild color or holes in people’s bodies — anomalies and computer aberrations.”

Spengler’s new media installation using found 3-D modeling images, Remote Sensing, is featured at El Museo Cultural de Santa Fe as part of Currents. She creates large-scale archival inkjet prints from the images she captures by moving around in 3-D models and finding photographs that, as she described to Pasatiempo, “weren’t necessarily taken to begin with.” Once she screen-captures an angle that interests her, she then manipulates color and saturation, among other elements of the composition, treating it like a painting while leaving the abnormalities alone. “In some of them you might see a white circle where there’s no information gathered by the software. I didn’t go in and erase that,” she said.

The prints in Remote Sensing have a ghostly yet futuristic quality, approximating that underwater feeling that comes between dreaming and waking. A blurry boy in shorts and a T-shirt stands with his fists up in a fighter’s stance, while behind him swim kitchen counters, heating vents, pieces of home flirting with the surreal. A woman in a fuchsia dress holds an object in her hands that could be a wineglass or a crystal ball, as the viewer gazes at her from above. In other compositions, people look like dolls lost in a vast, blank landscape, and laptop screens waver and rip apart.

“I am always playing around with the idea of a future apocalypse or looking back at society and examining it,” Spengler said. “I have a background in social anthropology, and I photographed trash for a decade or more, as if I was an archaeologist trying to understand culture. This is sort of the same thing. With the amount of digital information put online, you can sort of dig into people’s lives and their surroundings. To me, it’s the birth of a new medium —the imperfections of 3-D modeling.”