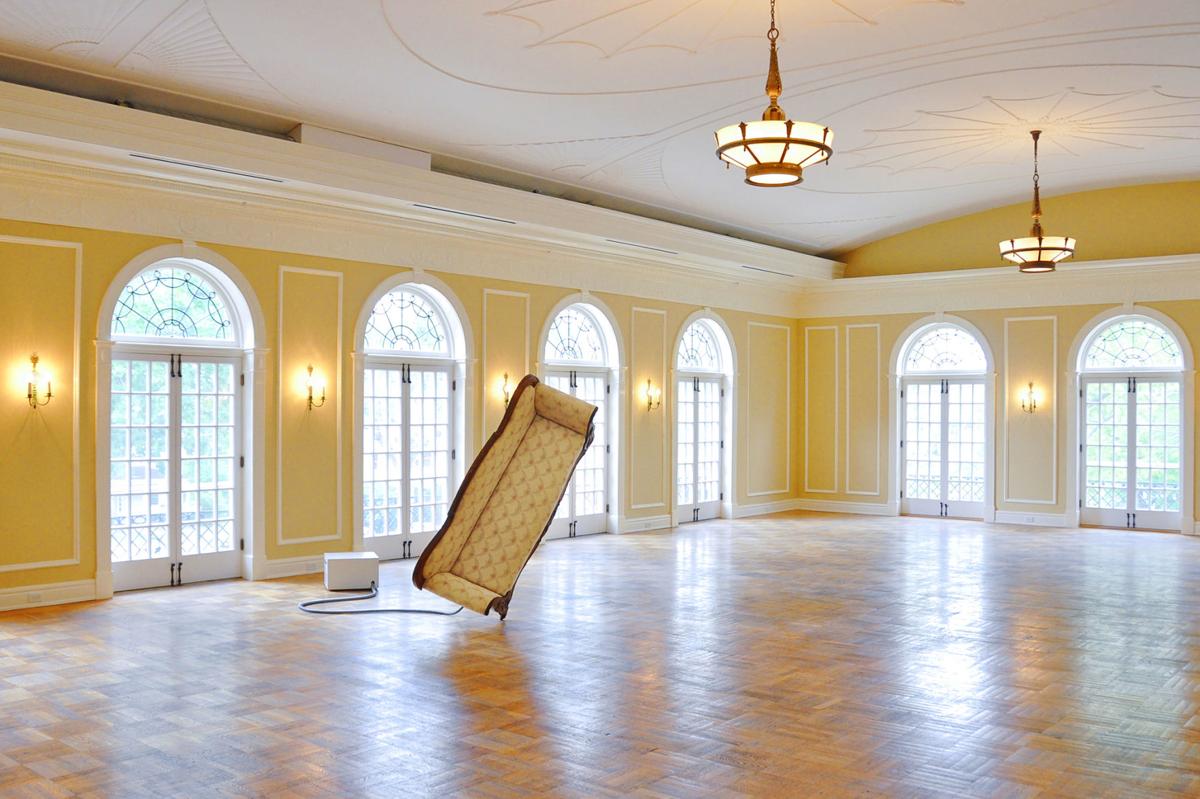 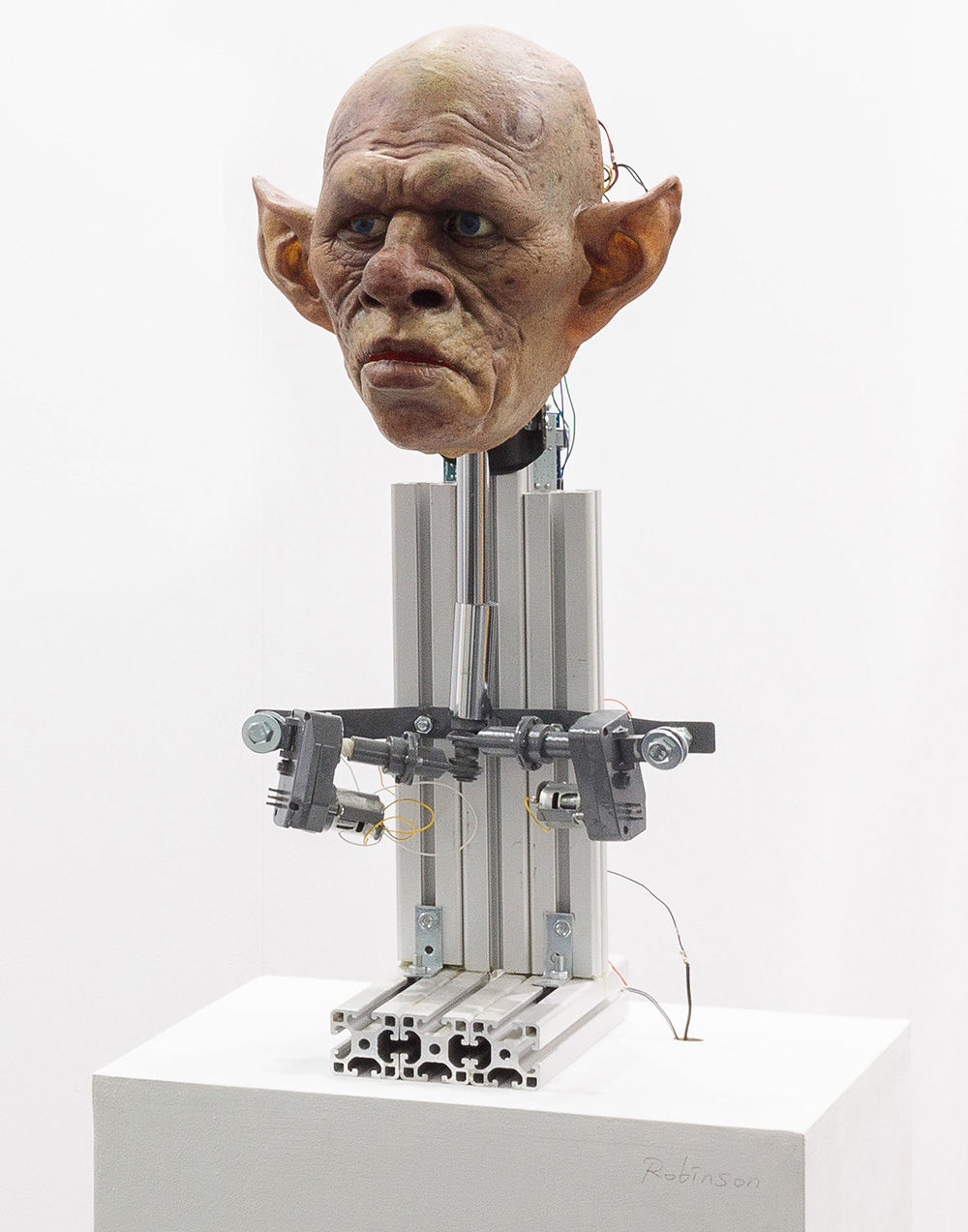 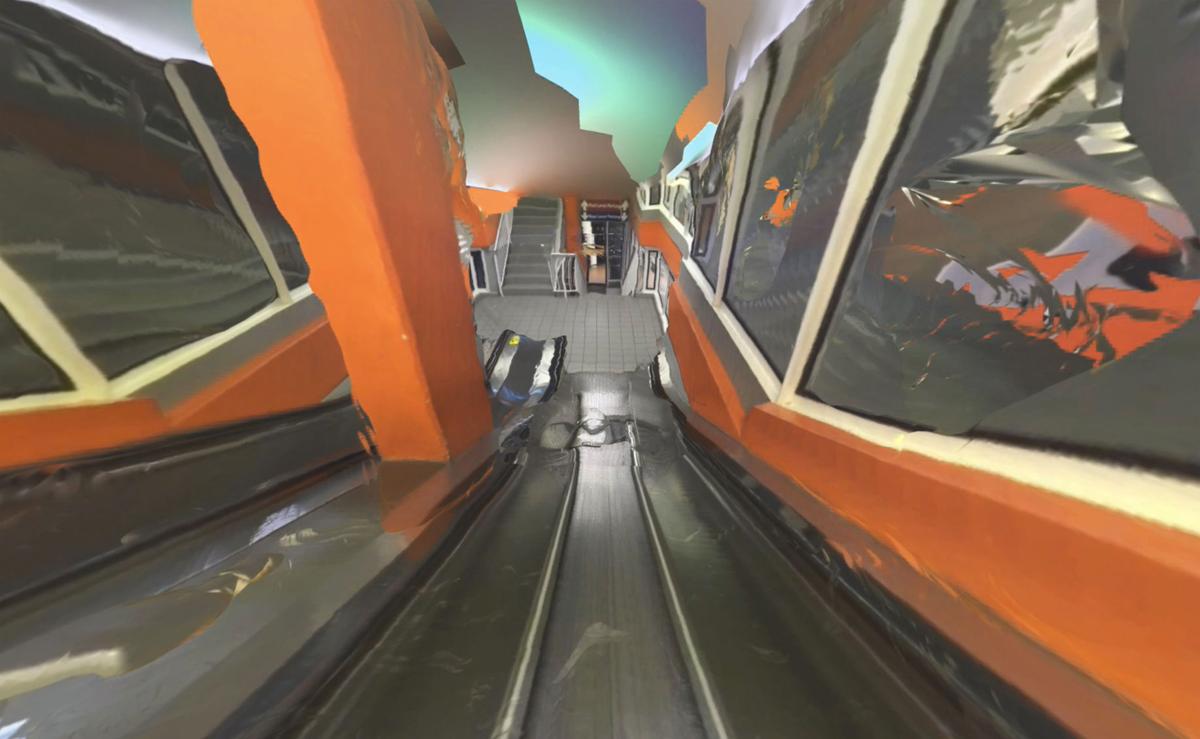 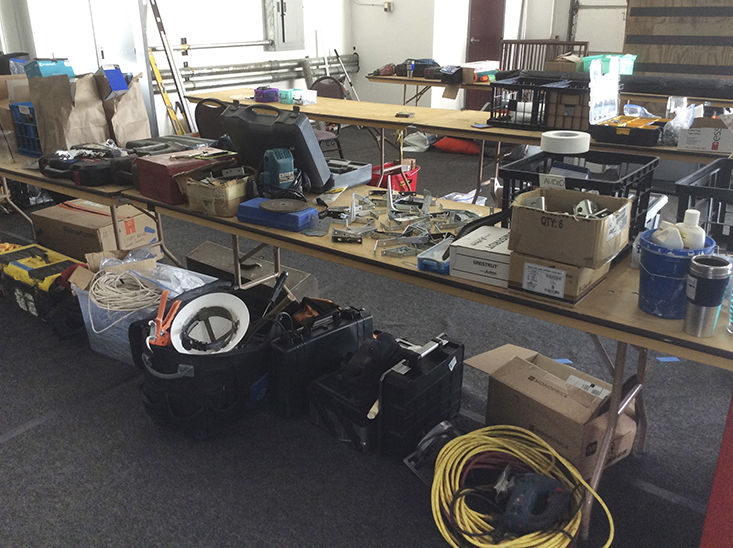 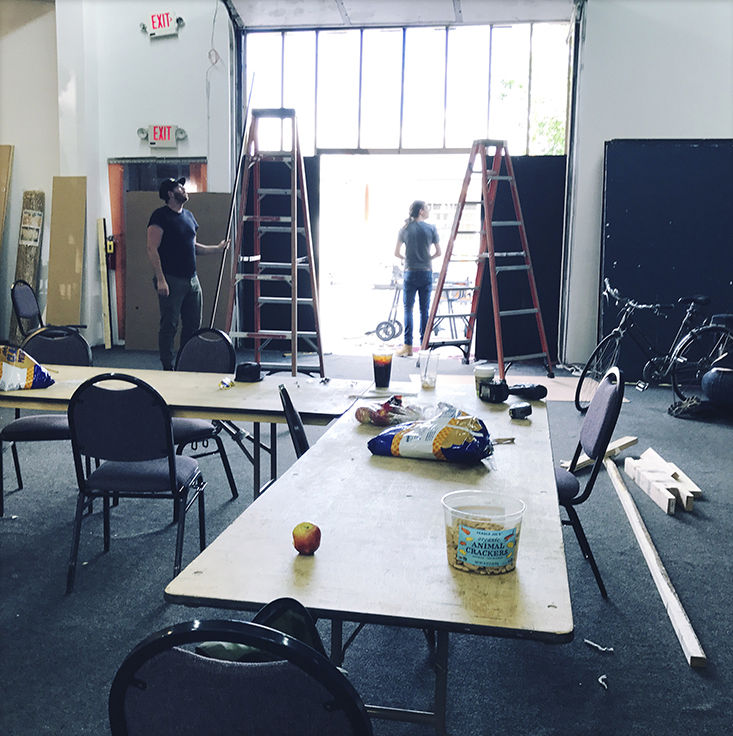 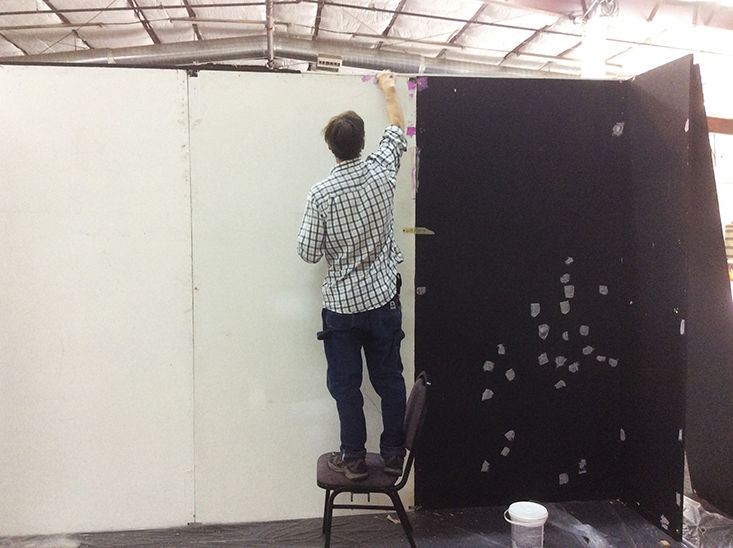 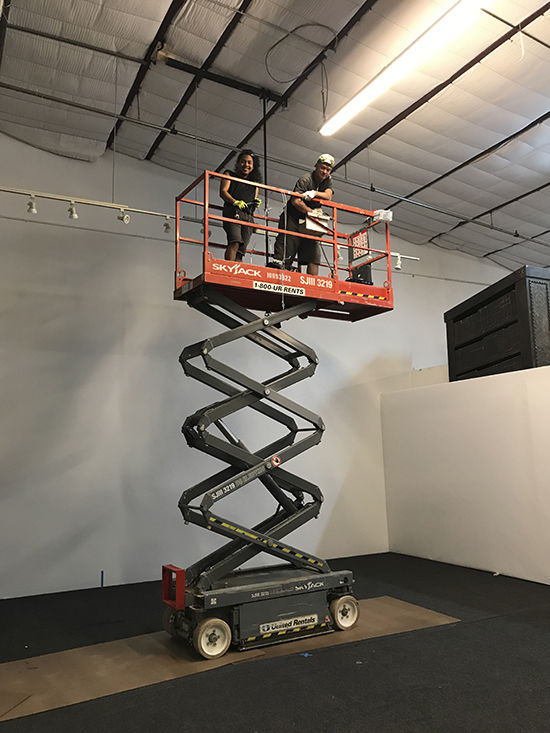 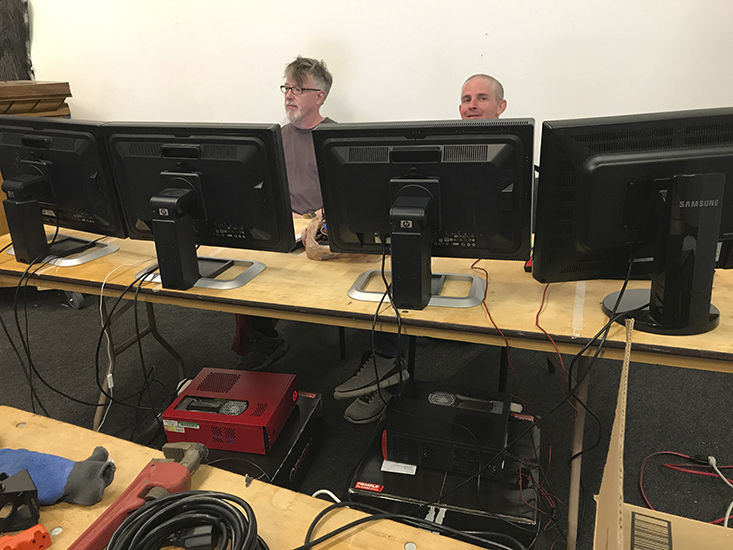 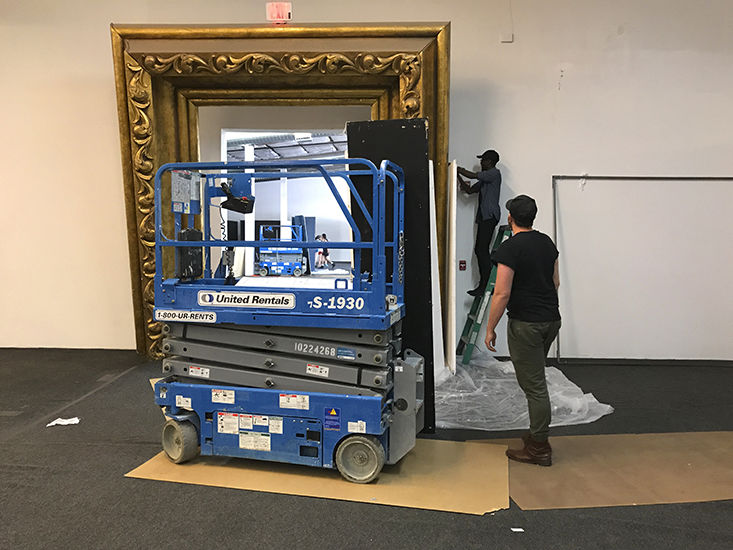 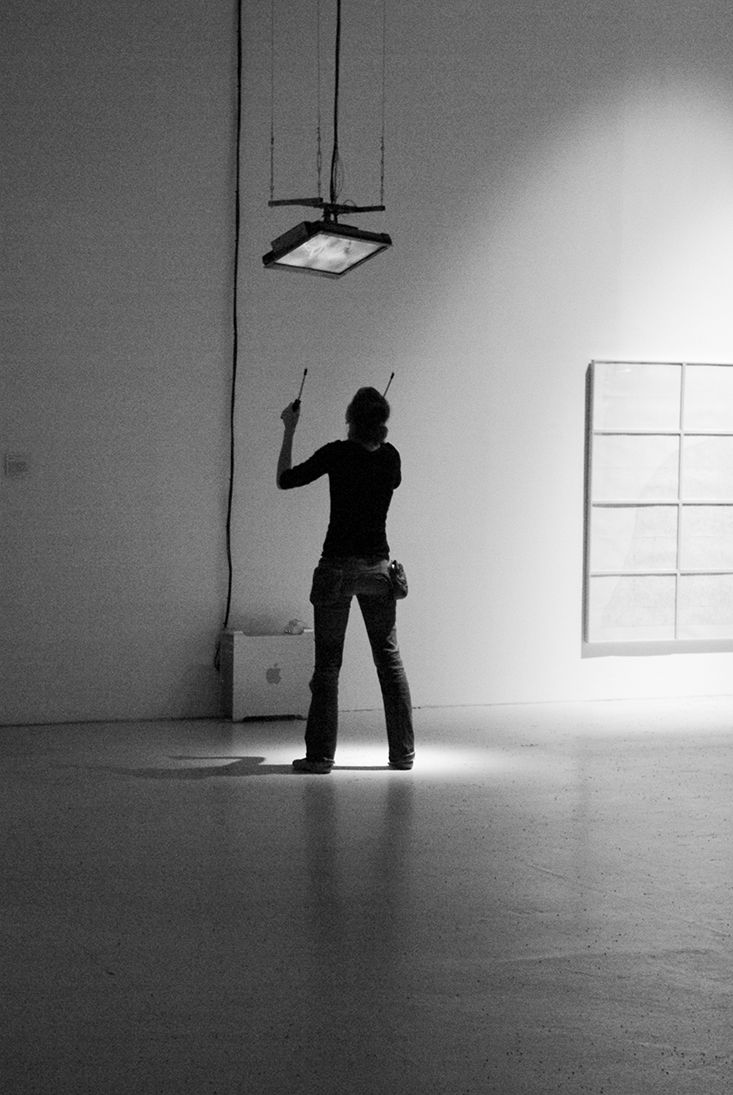 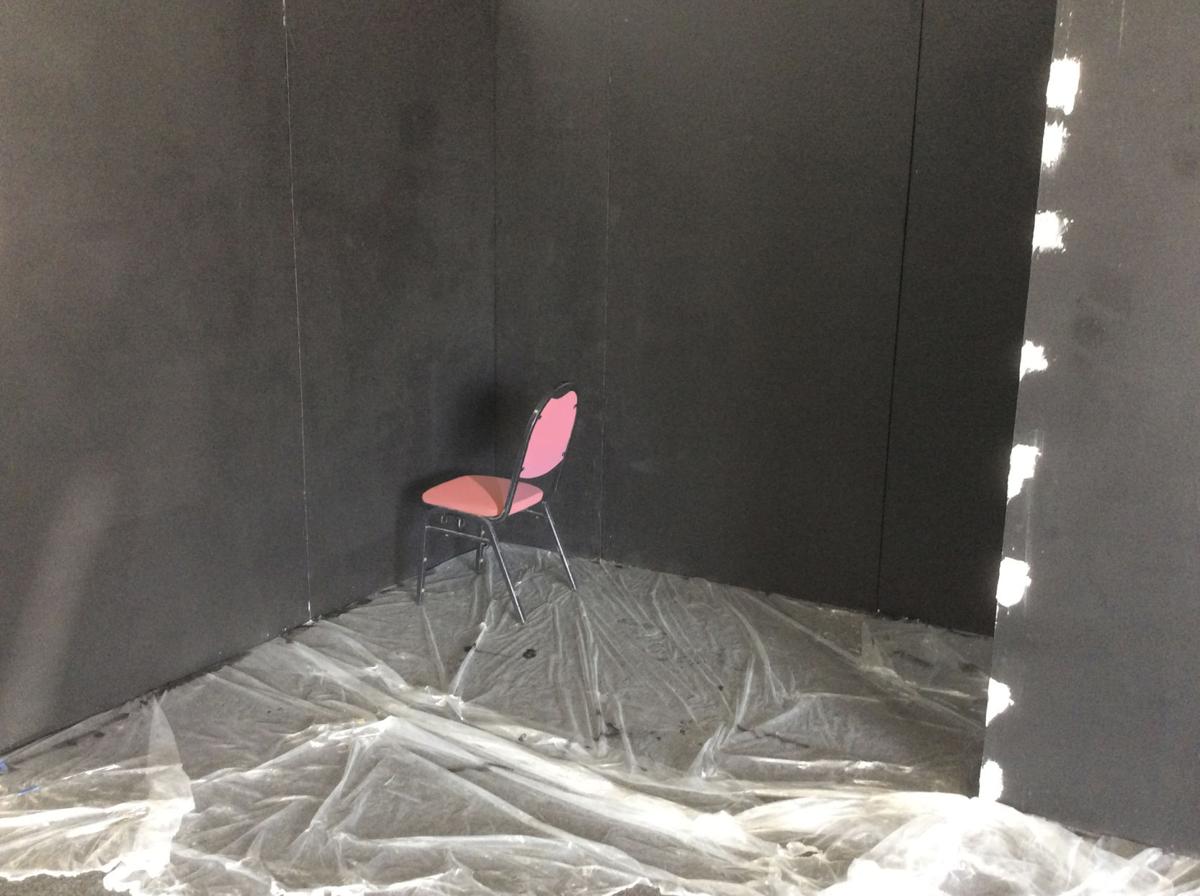 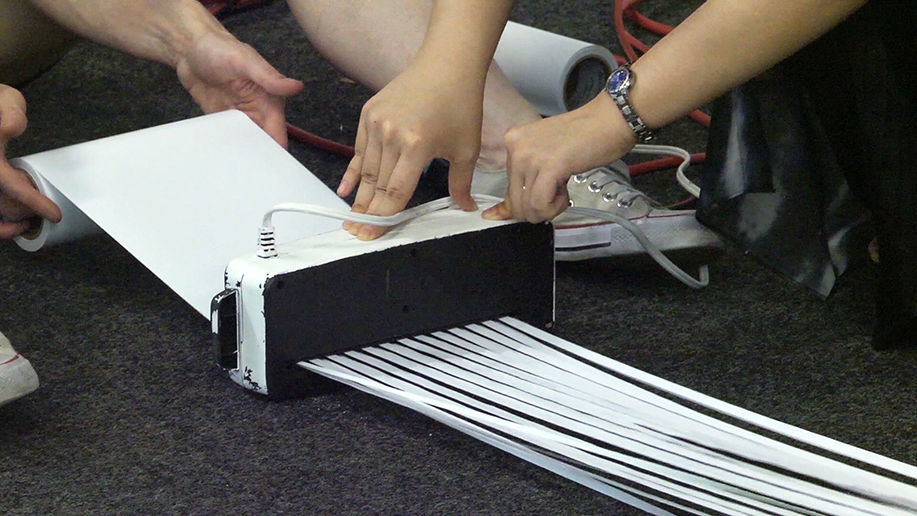 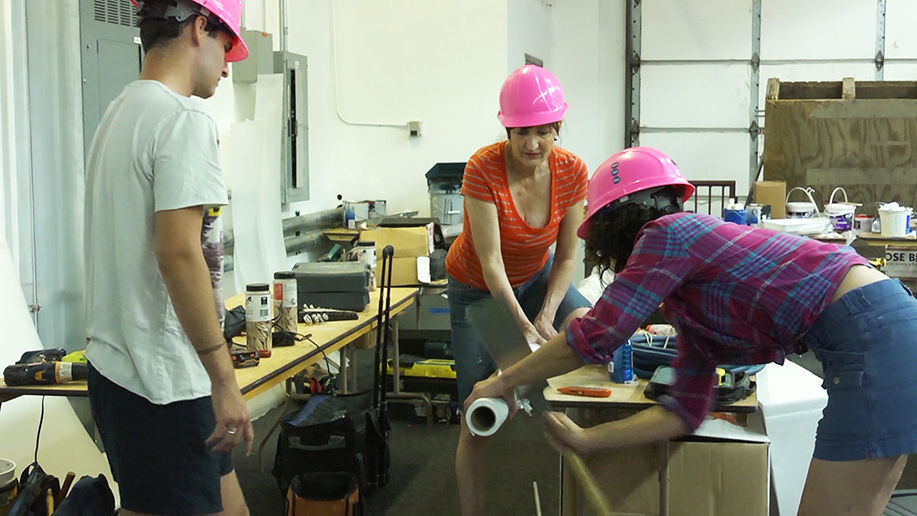 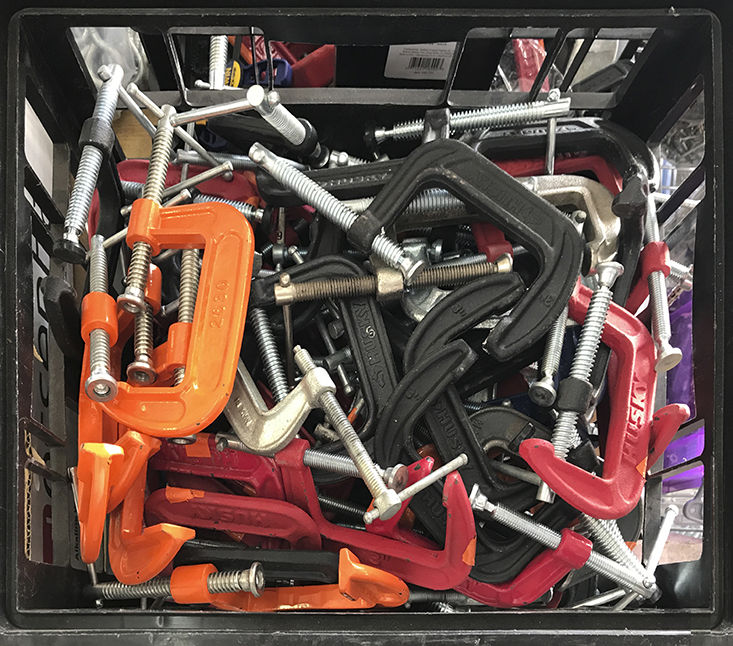 It’s time again to get in sync with the Currents New Media festival, which opens on Friday, June 9, and runs through Sunday, June 25. Thanks to Issey Takahashi and Eiko Wada’s SYNCROP, you can literally feel the vibe. The interactive installation uses electrocardiogram sensors attached to hand grips to record the heartbeats of two people facing each other on opposite sides of a long box. When the heartbeats sync up, induced by a rhythmic flashing of lights, the participants’ faces appear inside the box — but one participant can’t see the other face until the two heartbeats come together.

With its interactive ECG and LED technology, SYNCROP is a superlative example of the kind of conceptual experience Currents can offer. Produced each year by Parallel Studios, with the main exhibit on view at El Museo Cultural de Santa Fe (555 Camino de la Familia), the annual international festival is a multi-venue celebration of current work in video and video projection, digitally generated objects, robotics, installation art, virtual-reality environments, special exhibits, and more. This year’s festival features more than one hundred artists from the United States, Austria, Japan, Canada, England, and Germany. Events include artist talks, workshops, and multimedia performances. Visitors can download a festival app for Apple or Android devices that has information on artworks and artists and opens automatically on your mobile device as you move through El Museo. The app offers tips on things to do and see in Santa Fe, gives directions to partner venue locations, and links to the Currents events calendar.

Participating galleries and exhibits include Art House  (231 Delgado St.), with the concurrent exhibit Collecting Digital Art: Highlights and New Acquisitions from the Thoma Foundation; NoiseFold’s glass and new-media installations Swarm Caste and Metamorph at Form & Concept (435 S. Guadalupe St.) through July 22; Brain Waves, an interactive collaboration between scientists Steve Cox and Shel Neymark and students from Northern New Mexico College, on view at the mobile gallery Axle Contemporary through June 18; and Beyond, an exhibit of new media and video at David Richard Gallery  (1570-A1 Pacheco St.), on view through June 17.

Pasatiempo takes a look at a cross-section  of festival artists whose projects exemplify and expand the definition of new media:

This is the eighth year the festival has been staged at El Museo Cultural de Santa Fe. The main room at El Museo measures about 12,000 square feet, and there are several other exhibit spaces in the Railyard building (plus a handful of other exhibitions and events staged outside and in partner venues). How do curators Mariannah Amster and Frank Ragano prepare the spaces for such a variety of presentations by over 100 artists? > READ STORY

For her virtual-reality installation Catacombs, featured in Currents New Media, Claire Hentschker consumed hundreds of hours of YouTube footage of abandoned malls, extracting 3-D elements from the videos to make an immersive 360-degree environment that feels like a long, spacey walk through an abandoned mall. > READ STORY

We don’t think about the physical act of balance in our everyday lives because it’s intuitive. We don’t, for the most part, have to remind ourselves to shift our weight and counter the forces that would knock us off-center. We just do it, as naturally as breathing. Artist Jacob Tonski uses balance in his work in much the same way a person would use it to stay upright — through internal forces. > READ STORY

Sleeping With the Devil mixes bits of Yang’s Skype exorcism with footage of other people’s encounters with Spiritual Freedom Church's Bob Larson, as well as clips of faith healers and their congregations — some of which date to the 1950s — that she culled from YouTube and Vimeo. > READ STORY

In a way, making a hologram is like making a photograph — only instead of creating an image captured through a lens, you’re recording interference patterns in an object’s light field and capturing it on a holographic plate. “It’s a true light document,” said artist August Muth, who is curating a group show of works in holography. > READ STORY

As she approached her fiftieth birthday, Sachs, whose art tends to sit at the intersection of personal knowledge and world history, sought out other New Yorkers who were born between 1958 and 1964, invited them to her apartment for the weekend, and filmed them telling stories about their memories. Her experimental documentary feature, Tip of My Tongue, screens as part of Currents New Media. > READ STORY

I got algorithm: Liu Chang

Chang’s techniques were honed at New York University’s Interactive Telecommunications Program, a two-year graduate program that suggests on its website that it might be best described as “the Center for the Recently Possible.” On Saturday, June 10, as part of the Currents New Media exhibition, Chang leads Creative Coding for Artists, a workshop that will offer a bite-size slice of the tech-meets-art education she received at ITP. > READ STORY

Perhaps there’s an expectation that so-called new media represents the most advanced and state-of-the-art technologies out there. Sometimes that’s true. But for Morse, who describes his work in Currents New Media as low-tech, this presumption kept him from applying to the annual event for years. In a way, Morse still works with ink on paper. > READ STORY

Staeger’s piece at Currents New Media is a psychedelic montage of images based on a vision of stretching and tearing fabric, with accompanying sounds and music that include a lovely rendition of “Hush, Little Baby.”  > READ STORY

If you had to leave your home indefinitely, under threat of violence, and you were unable to take much with you, chances are the first thing you would grab is your smartphone. It would keep you connected to family, as well as the world events causing you to flee. > READ STORY

The local artist has new-media work in two interrelated exhibits: Currents New Media, where she’s showing her installations Darkroom and Yoni-4-Joanie; and David Richard Gallery’s exhibit Beyond, in which two single-channel videos describe her work. “They’re sort of two sides of a coin,” Farrell said of the Currents installations. “They reflect off each other.' > READ STORY

Behind the mask: "Burnish"

People are looking into a tent through little holes. Whether it’s a simple aperture or a fisheye lens or actually a window to a video, they see and hear extraordinary things inside this mini-theater. A participant is inside, interacting with somebody wearing a most unusual mask. “It’s a bit like looking through the looking-glass,” Mark-David Hosale said. “We have this idea that you might have a dimensional shift, even.” > READ STORY