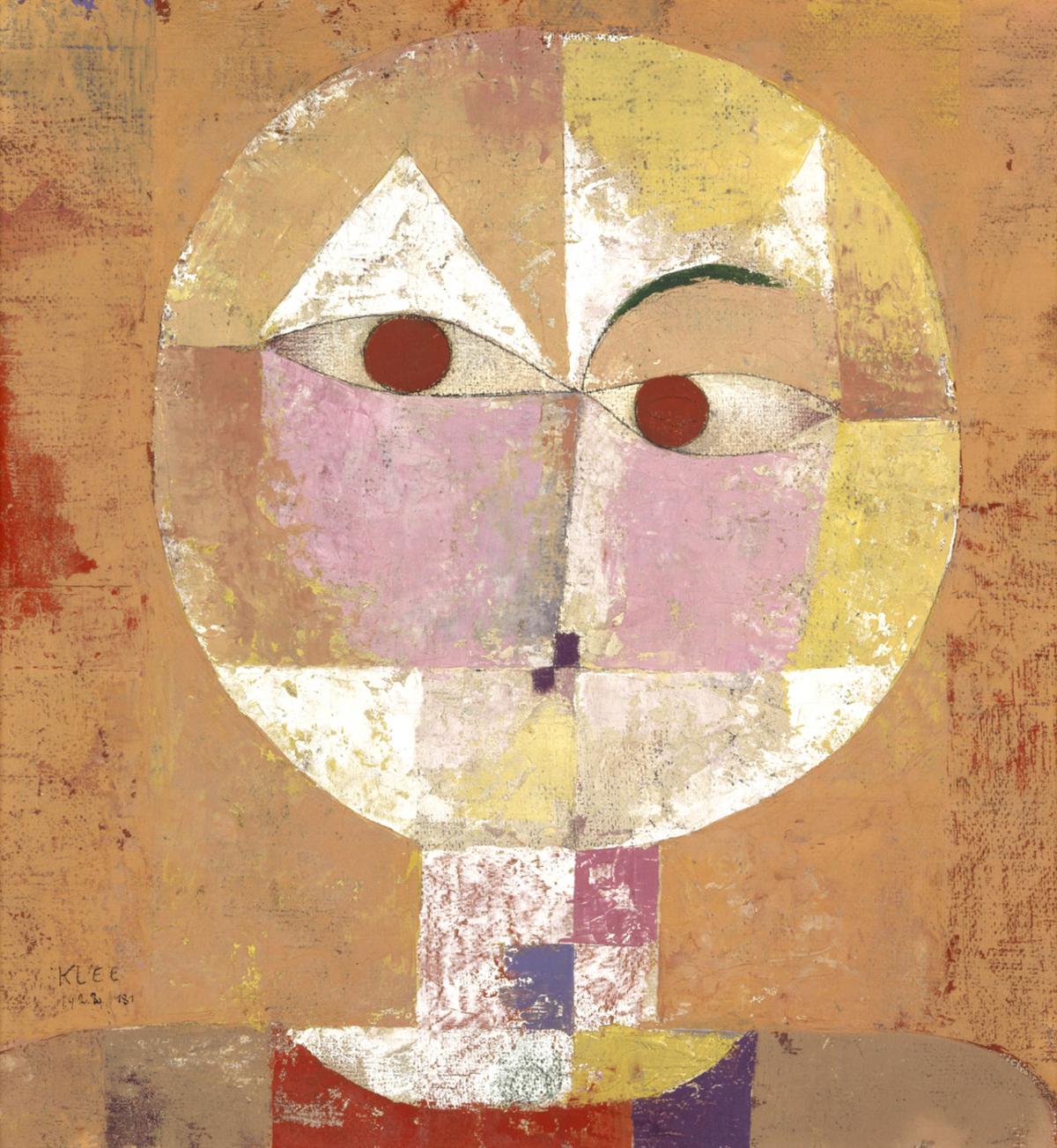 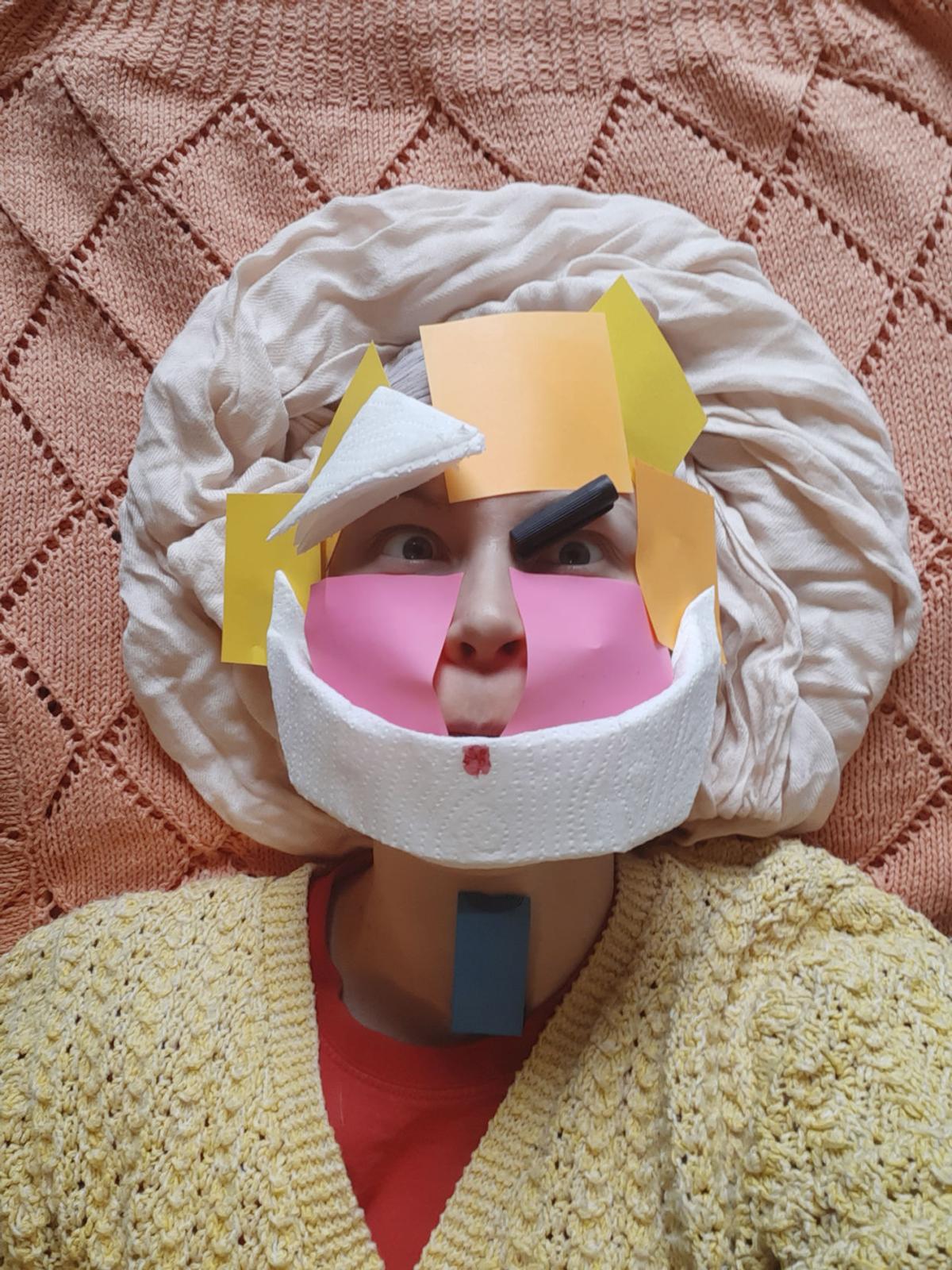 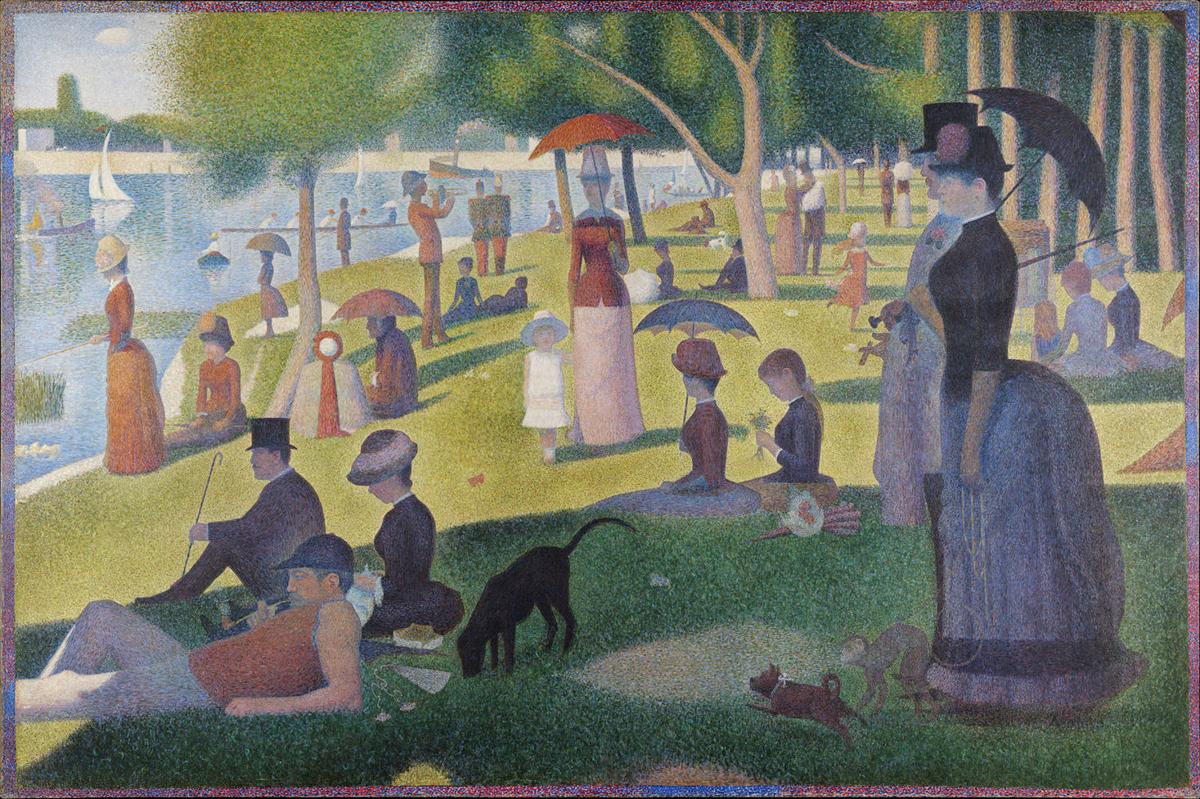 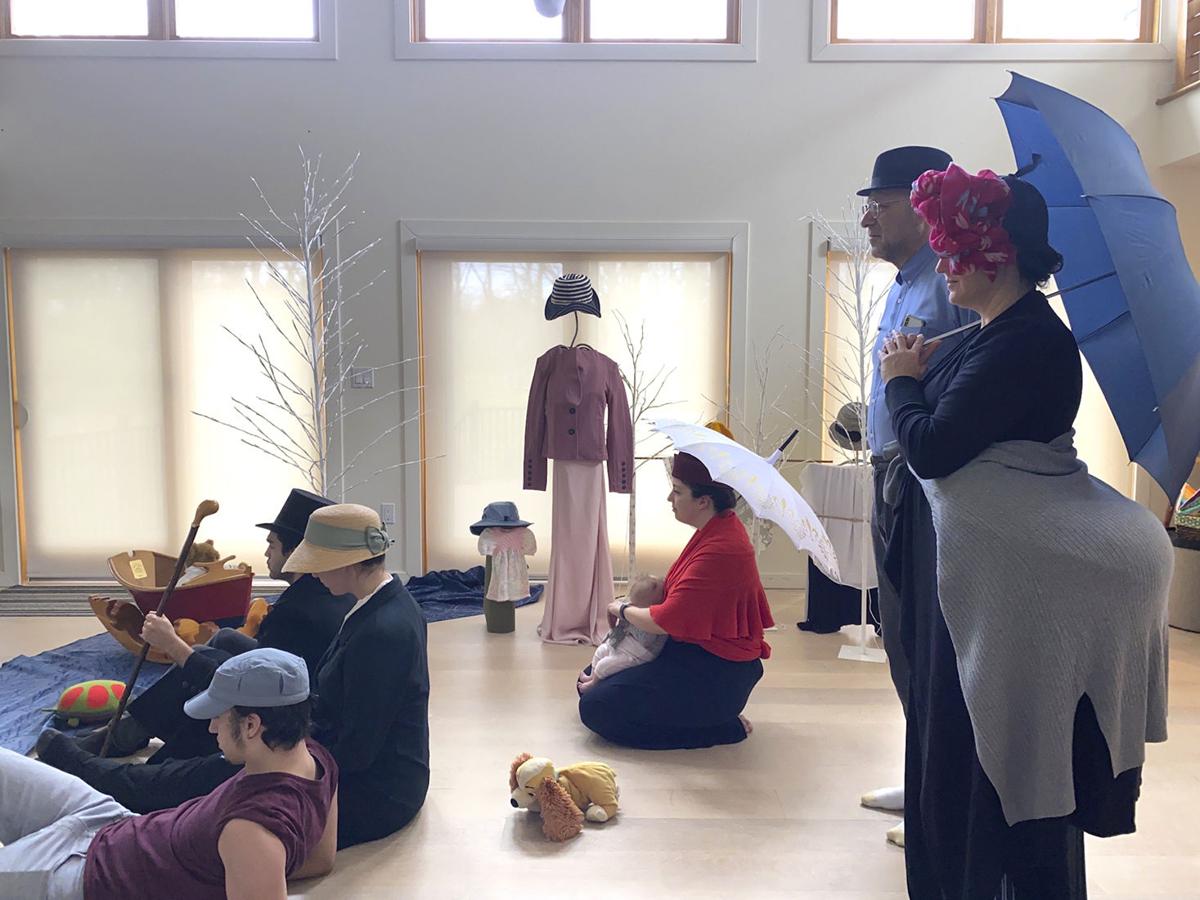 In the Instagram photo, a dachshund dressed in a yellow fleece coat sits on a couch. A blue scarf is wrapped around its head and a gold-colored fabric trails down its back as it gives the camera a sideways glance. It wears a tennis ball as an earring. The image is adorable — and amusingly familiar. The dog is dressed and posed as Girl with a Pearl Earring, the circa 1665 oil painting by Johannes Vermeer. It was posted to Instagram (@arttochangetheworld) as part of a worldwide challenge to recreate famous works of art. Now, five New Mexico museums have partnered with the nonprofit arts organization Vital Spaces to localize the challenge, using the hashtag #nmtwinning.

The venerated practice is called tableau vivant, which is French for “living picture.” Posts started popping up in late March on the Dutch Instagram account @tussenkunstenquarantaine, or “between art and quarantine.” The Getty Museum in Los Angeles soon asked its social media followers to join the fun, and since then, the challenge has swept the globe. (Some of its most popular hashtags are #betweenartand quarantine, #gettymuseumchallenge, #mettwinning, and #artchallenge.) In the last few weeks, Girl with the Pearl Earring has been played by cats, dogs, babies, and even a shallot. Whole families sometimes get in on the action, recreating crowd scenes from biblical and history paintings, while solo quarantiners pose for portraits by the likes of Frida Kahlo and Vincent van Gogh.

Any artwork is eligible for reinterpretation, but the challenge’s pandemic-specific rules dictate that you generate costumes and sets only from items that are already in your home. To join the #nmtwinning challenge, peruse the online collections of the Museum of International Folk Art, IAIA Museum of Contemporary Native Art, the Ralph T. Coe Center for the Arts, the Georgia O’Keeffe Museum, and the New Mexico Museum of Art to discover which work speaks to you. Then start looking around to see if you possess an item or two that’s similar to something in the work. Or work the other way around: You might spot a painting with a wallpaper pattern that looks a lot like a dress you own, or an adobe wall that resembles the outside of your house. Spray bottles of disinfectant have become parrots and paper plates stand in for ruffled collars. Others have given old works new twists — such as putting a blue hospital mask on Girl with the Pearl Earring.

Artists needed, will be paid

“We hope people get seriously carried away and create some beautiful and moving things for #nmtwinning,” says Jonathan Boyd, founder and director of Vital Spaces. “But the driving force isn’t about perfect execution. We want to get people engaged with our collections while they’re stuck at home and get them exercising their creative muscles.”

There is prize money at stake. Between May 4 and June 5, New Mexico residents are eligible to win one of five weekly $200 participation awards, one of which is earmarked for a middle or high school student. And at the conclusion of the contest, a jury of museum curators will select three winners for $300 merit awards. Prizes are sponsored by The Falling Colors Foundation and the All Together New Mexico Fund, organizations that support the work of Vital Spaces.

Boyd, a furniture maker and St. John’s College graduate, founded Vital Spaces in 2019 to provide inexpensive studio space to Santa Fe artists in underutilized or temporarily available real estate. The collective currently has studio and gallery space in a building on Otero Street, as well as in the Southwest Annex on the Midtown Campus, although the latter location is closed during the shutdown. An online project like #nmtwinning isn’t what Vital Spaces would typically pursue as part of its mission, but Boyd and the program director, Hannah Yohalem, saw it as a great way to inspire creativity and keep art a central part of life in Santa Fe while galleries and museums are closed.

Yohalem grew up in Santa Fe and is completing her doctorate in art history at Princeton University. She says that her academic studies trained her in “close looking,” which is a practice she encourages for anyone who wants to try the art challenge. She says to look at many works online and think about color and texture “and less about what [an object in a work] represents. That will get you to a more creative place. For instance, a red umbrella. What’s red that I have in my house that could make that shape?”

The #nmtwinning competition isn’t limited to visual reproductions. The New Mexico-centric rules allow for people to respond to works with poetry, video, music, and more. All submissions must be posted on social media and properly tagged, but they don’t have to resemble the original pieces. They can be separate works of art that reference or are inspired by pieces from the New Mexico museum collections. This expands the artistic possibilities and allows room for participants to be culturally sensitive about what they are creating and posting.

“For example, we definitely don’t want people who don’t identify as Native American to dress up like Native Americans,” Yohalem says. “That’s not the point of what we’re trying to do. But I hope that people can be inspired by and excited by work that’s of people who are not in their own culture.”

The chief curator at IAIA Museum of Contemporary Art, Manuela Well-Off-Man, gives some good advice for wrapping your head around the challenge. “Don’t aim for the most complex composition,” she says. “You might not make something out of the first artwork you choose; it might be the second one. The most important thing is to have fun. I hope people use this opportunity to do something meaningful with their families and feel more connected in this time of social distancing.” ◀

For complete contest rules and tagging instructions, go to vitalspaces.org

I have really enjoyed the creative and fun art challenge works I've seen on Facebook and am looking forward to seeing what New Mexico artists come up with. Thanks for the article!