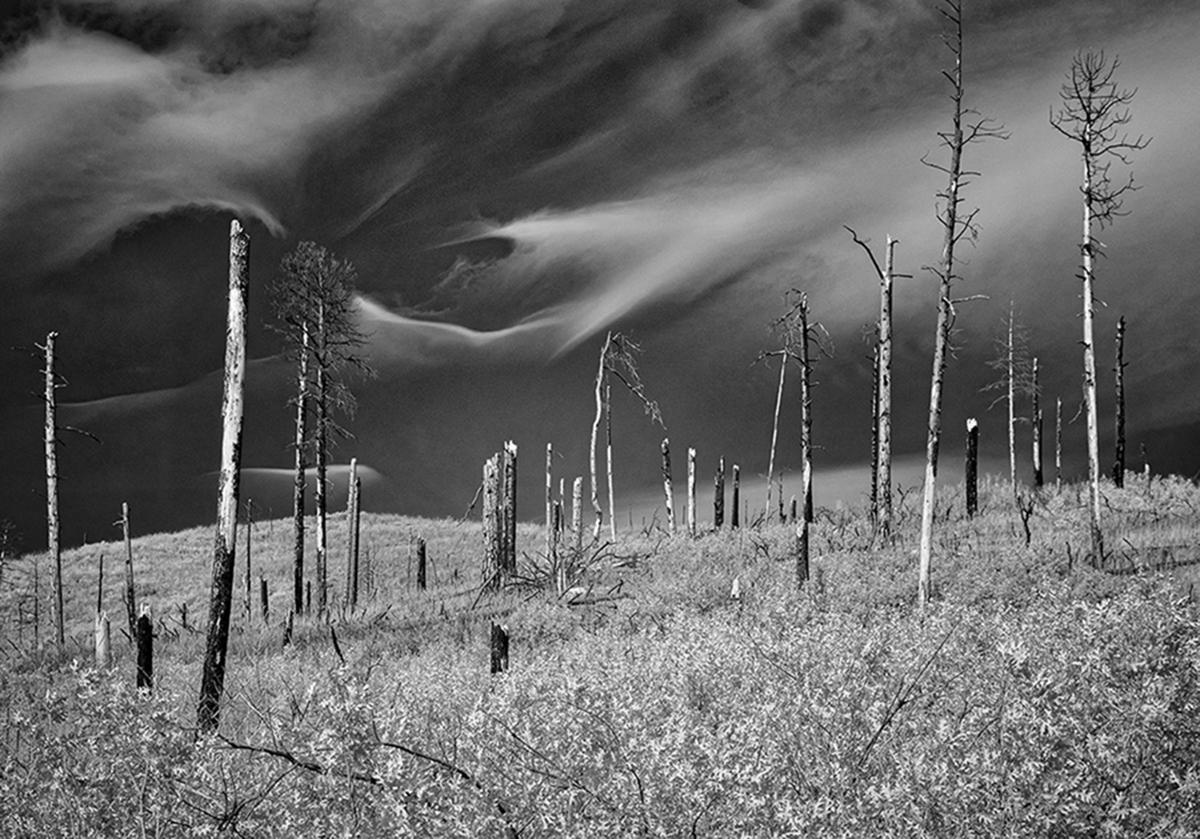 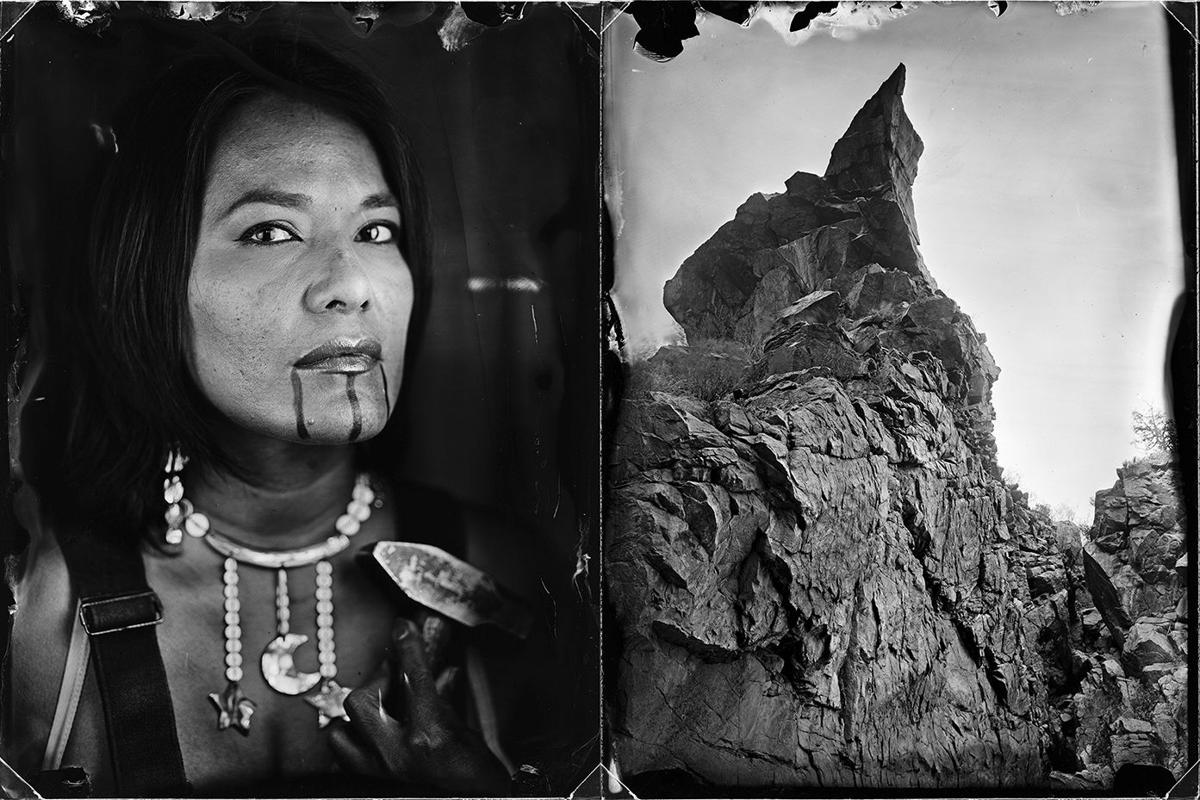 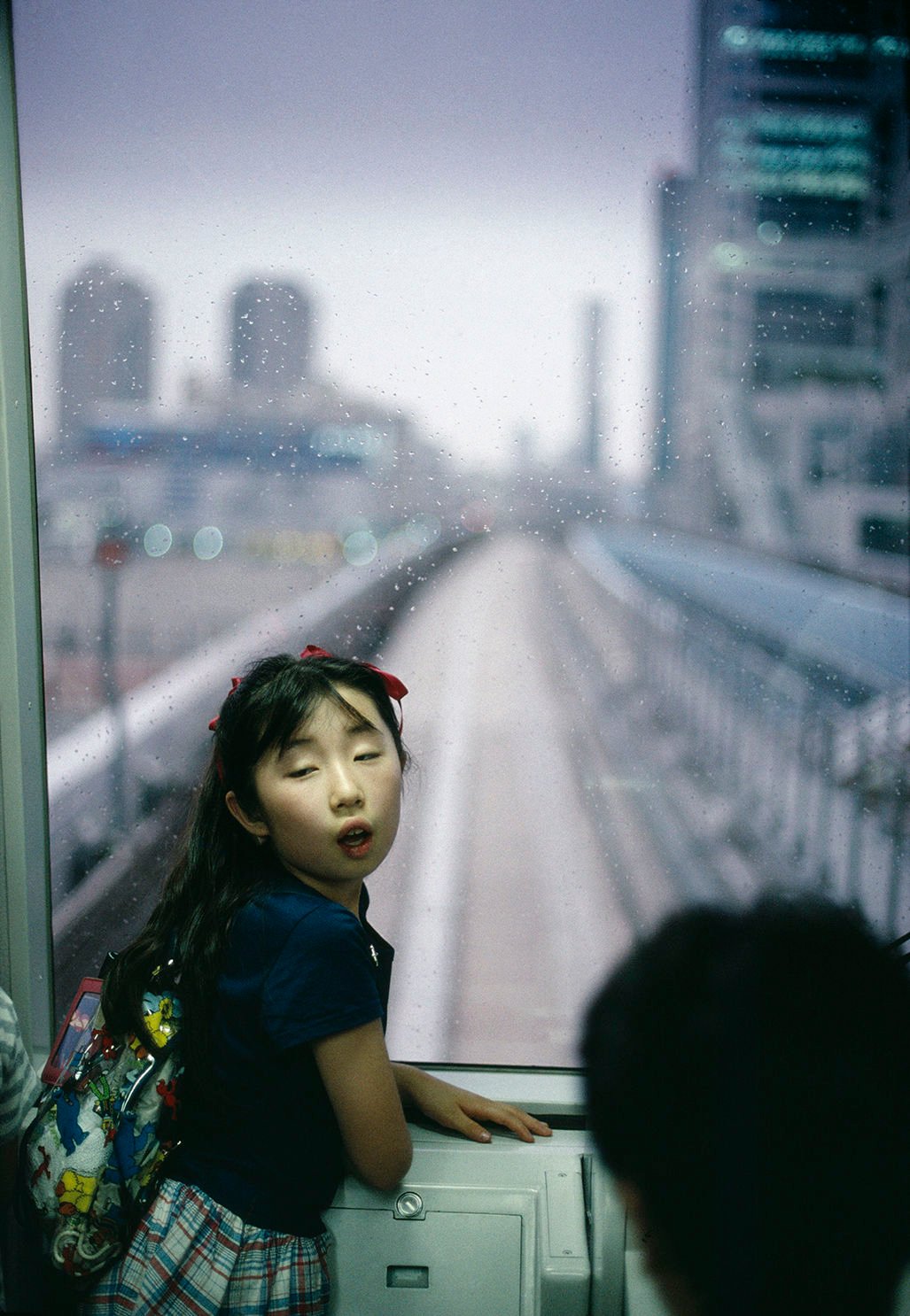 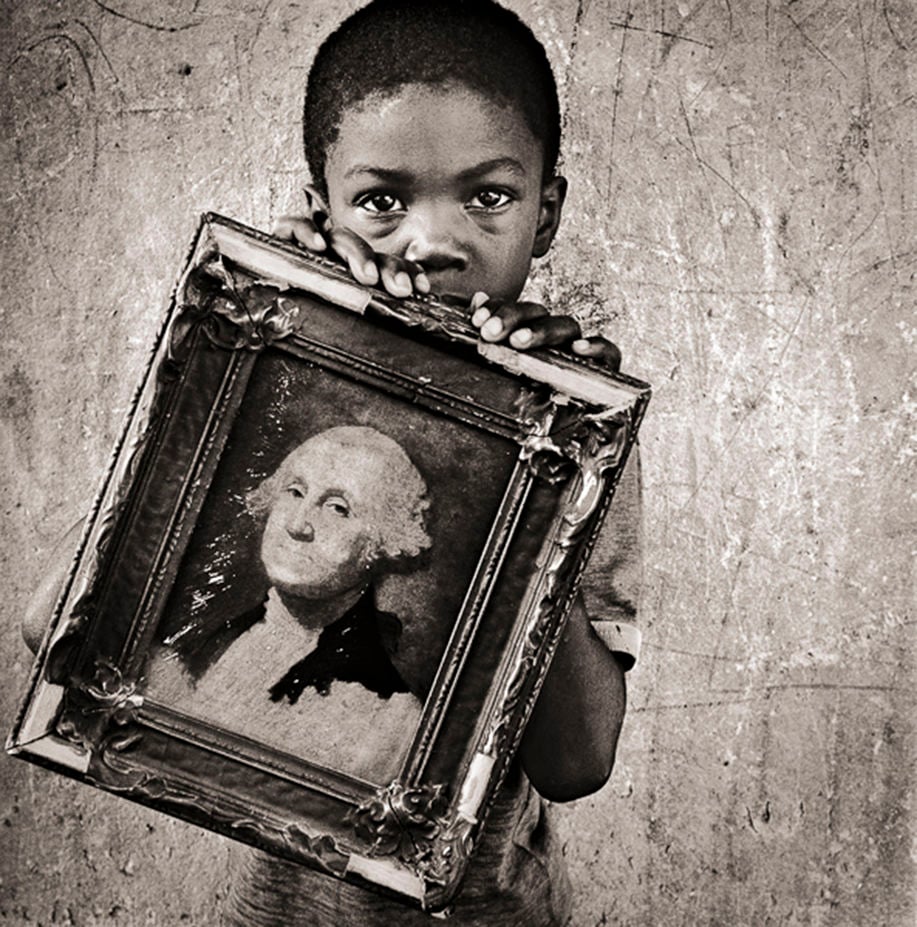 Whether they’re documenting major world events or intimate moments, photographing people, or taking panoramic landscapes, the photographers in Pasatiempo’s photo book round-up prove the maxim, stated by American photojournalist Burk Uzzle, that “photography is a love affair with life.” These recently published photography books capture humor and pathos through chance encounters, the unexpected beauty wrought by a devastating forest fire, the magic of the ordinary, and pay homage to a neglected past. Timely, thought-provoking, and visually provocative, these books are worthy additions to any photography enthusiast’s library but can be enjoyed by anyone.

Sparked by a falling power line in late June 2011, the Las Conchas Fire would ravage nearly 160,000 acres of forest before it was finally subdued. What quickly became the largest wildfire in New Mexico’s history at the time threatened Los Alamos National Laboratories, as well as the adjoining town. Surveying the aftermath, photographers Philip Metcalf and Patricia Galagan saw a world transformed: once-dense timberland reduced to an apocalyptic landscape of blackened, skeletal tree trunks and ash.

But over the course of seven years of documenting this all-too-common scene in the American West, they saw another kind of transformation: the slow but inexorable (and imperfect) rebirth of the land. Even in the midst of new growth, the ghosts of the terrible fire remain. The color and black-and-white photographs of the ravaged areas are, at once, haunting, otherworldly, and sublimely beautiful.

Accompanying the 80 photographs in Fire Ghosts are compelling essays by writer and conservationist William deBuys and U.S. Geological Survey ecologist Craig D. Allen, and an introduction by Katherine Ware, curator of photography at the New Mexico Museum of Art.

A book signing and exhibit opening of work from Fire Ghosts takes place at 3 p.m. on Saturday, Dec. 7, at Photo-eye Bookstore and Project Space (300 Rufina Circle, Suite A3, 505-988-5152, photoeye.com/bookstore). The event is also a memorial for Metcalf, who died in November. The exhibition is on view through Jan. 18. (The book is also stocked locally by Collected Works Bookstore, 505-988-4226, collectedworksbookstore.com.)

With an 1839 map of North America as his guide, photographer Tomas van Houtryve traced the former northern border of Mexico to document the people of the region. Their families have been there for generations, but scant photographic records exist from the time when much of the American West was still a part of Mexico.

Challenging romanticized versions of a West dominated by Americans of European heritage and by the ideals of westward expansion, van Houtryve painstakingly envisions what the borderlands would have looked like at a time when photography itself was new. To do so, he employed a wet plate collodion process, using a wooden 19th-century camera from a Paris antique shop, and developing the images from glass plate negatives.

Throughout the book, he pairs monochromatic portraits and landscapes, creating diptychs that tie individuals to the lands that their families have nurtured over centuries. Rich in contrast, wide in scope, yet intimate in tone, Lines and Lineage is an homage to both people and place. It also provides a counterpoint to the history of Western photography by showing us what might have been.

Lines and Lineage includes text by British author Carrie Gibson, which accompanies the 80 photographs. The book is available with one of four covers from the publisher, each one with a different portrait by van Houtryve. If you purchase the book from Radius Books, you can choose the cover you want. (See available choices at radiusbooks.org.)

Take a deep dive into the archives of the world’s premier international cooperative for photojournalism. Founded in 1947 by photographers Henri Cartier-Bresson, Robert Capa, George Rodger, and David Seymour, Magnum Photos documented the major events and personalities of the 20th century. But street photography has always been a part of Magnum’s raison d’être. Their candid public images captured prosaic moments of everyday life around the world. Magnum shaped and defined the genre of street photography with striking imagery: from Japanese hotel staff bowing (in the rain) to their guests, to an elderly woman overcome by emotion at the 1960 wedding of Britain’s Princess Margaret, to a starlet dancing at the Cannes Film Festival.

With chapters on photographers (such as Inge Morath, Bruce Davidson, and Alex Webb) interlaced with those on the themes of this genre (transit, the marketplace, and leisure, for instance), Magnum Streetwise takes an intuitive, rather than chronological, approach to its material. The presentation reflects the serendipitous nature of the street photography it venerates. Accompanying the book’s 300 plus images are brief anecdotes, short bios on each of the photographers represented, and quotes that enrich the material, offering insights into the working methods of the artists and how they regarded their subjects.

Comprising imagery from 12 previous monographs, including never-before-published material, acclaimed photographer Keith Carter’s latest book is a retrospective of a half-century’s worth of compelling images. Alternating between the haunting and surreal, and the tender and intimate, Carter’s work amounts to visual poetry. In fact, the Los Angeles Times dubbed him “the poet of the ordinary” for his sublime evocations of rural places and the people and animals that inhabit them.

The 267 black-and-white photographs included are grouped by correlation rather than chronologically, evoking a sense of fluidity and inconstancy, like the flow of memories and dreams. The structure adds, subtly, to the artist’s creative vision as one who finds the transcendental in the everyday.

Carter’s work has been featured in more than 100 exhibitions internationally. He’s the recipient of a 2009 Texas Medal of Arts award and the subject of two documentary films: The Photographers Series: Keith Carter (2006) and Keith Carter: Poet of the Ordinary (1997). He’s maintained a nearly lifelong relationship to the city of Beaumont, Texas, where he’s regents professor and the Endowed Walles Chair of Visual and Performing Arts at his alma mater, Lamar University.

The photographs are accompanied by essays from novelist and poet Rosellen Brown and photo curator and critic A.D. Coleman. But an excerpt from novelist Jack Kerouac’s On the Road adds a note of poignancy, perhaps because it mentions his hometown of Beaumont, or perhaps because it captures, in verse, something of the understated magic of Carter’s images. (In stock locally at Photo-eye Bookstore and Project Space, photoeye.com/bookstore.)