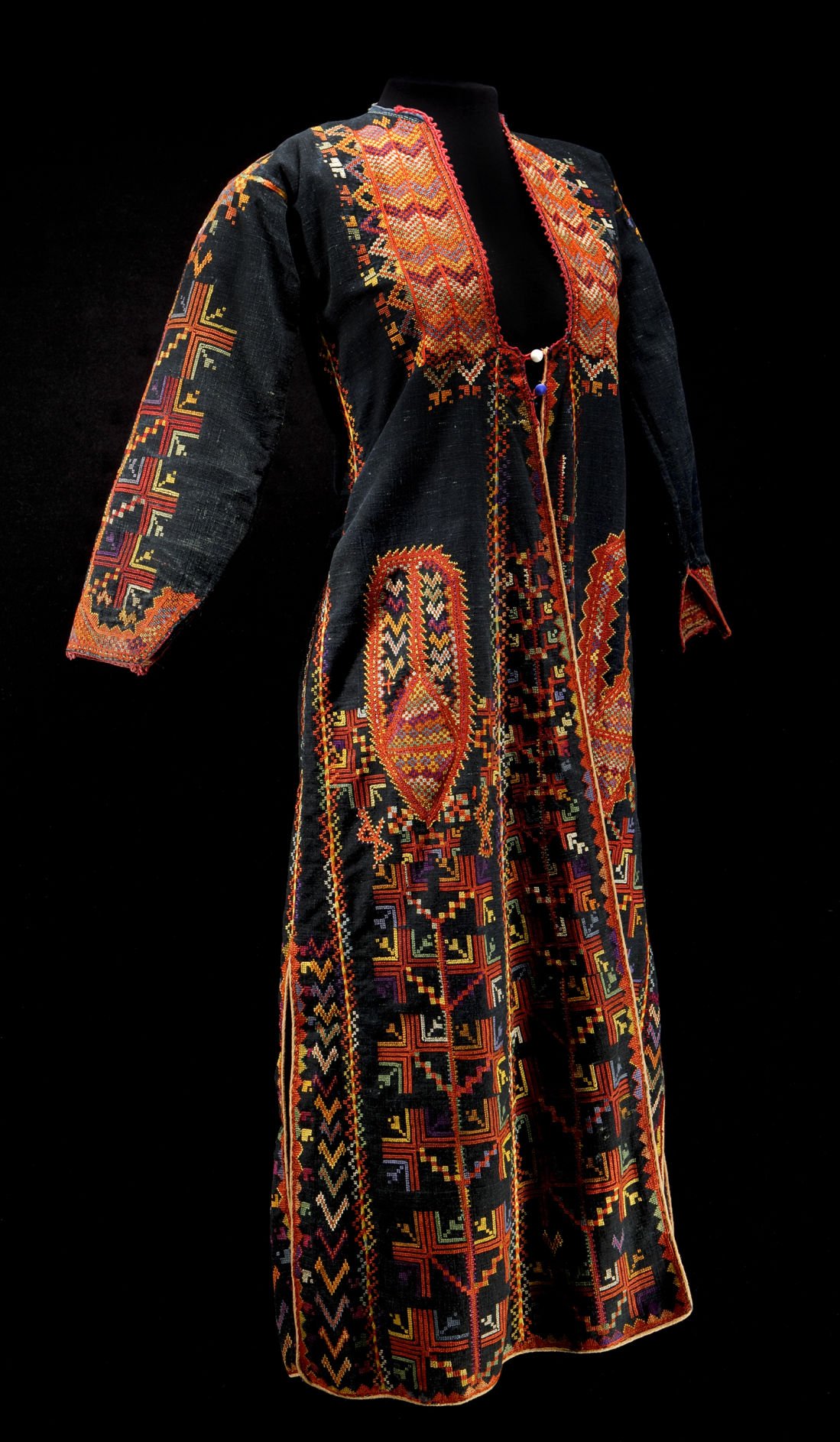 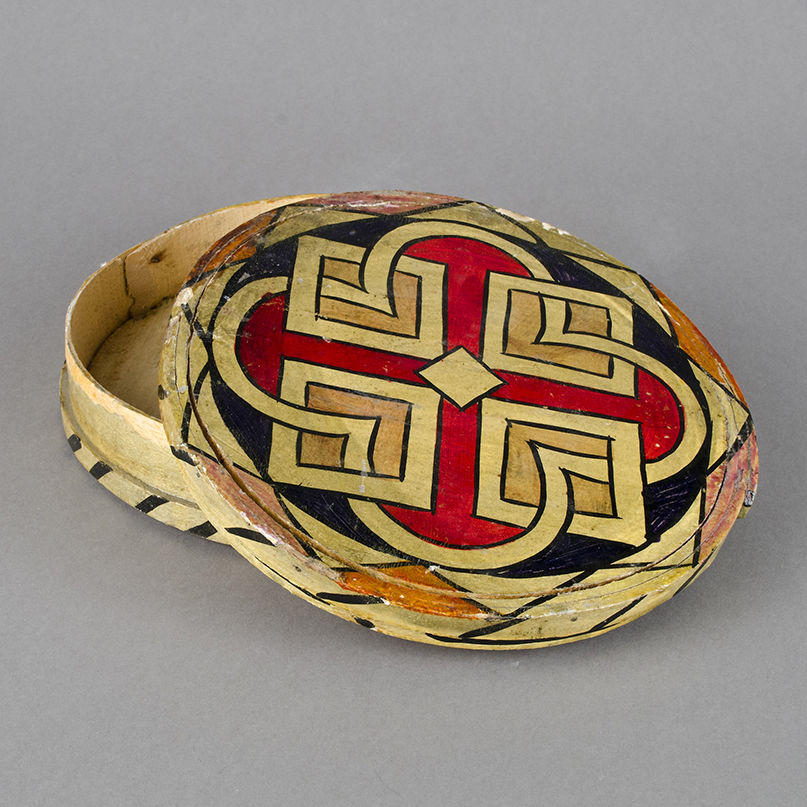 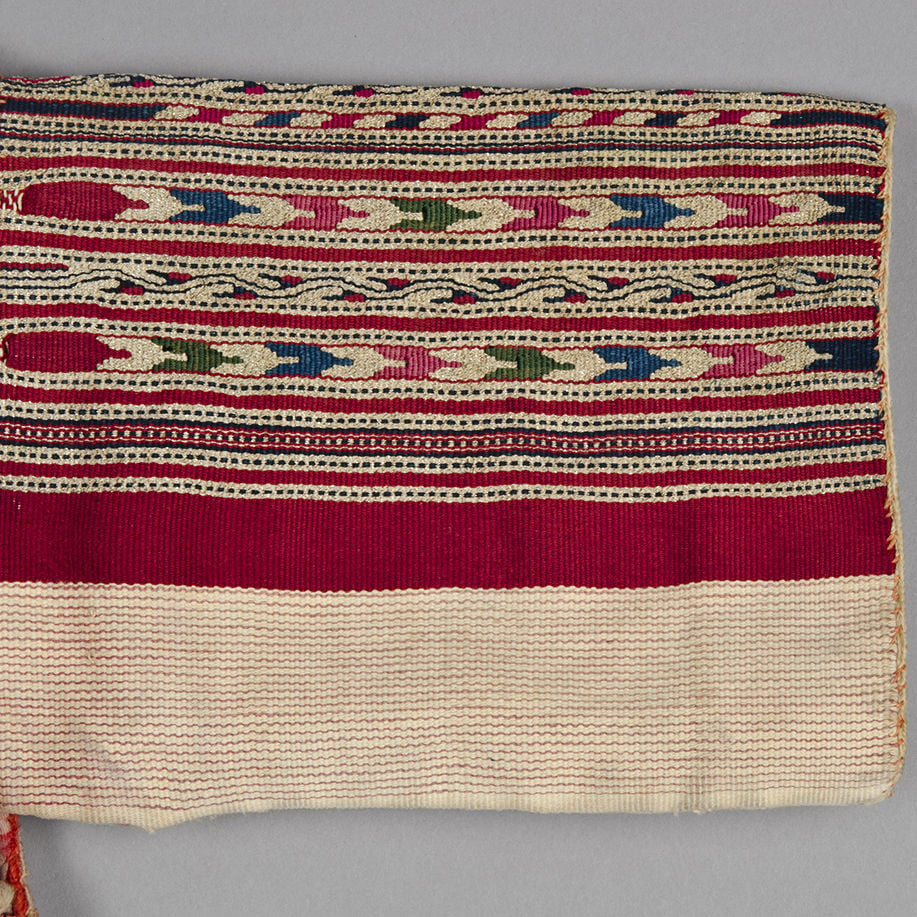 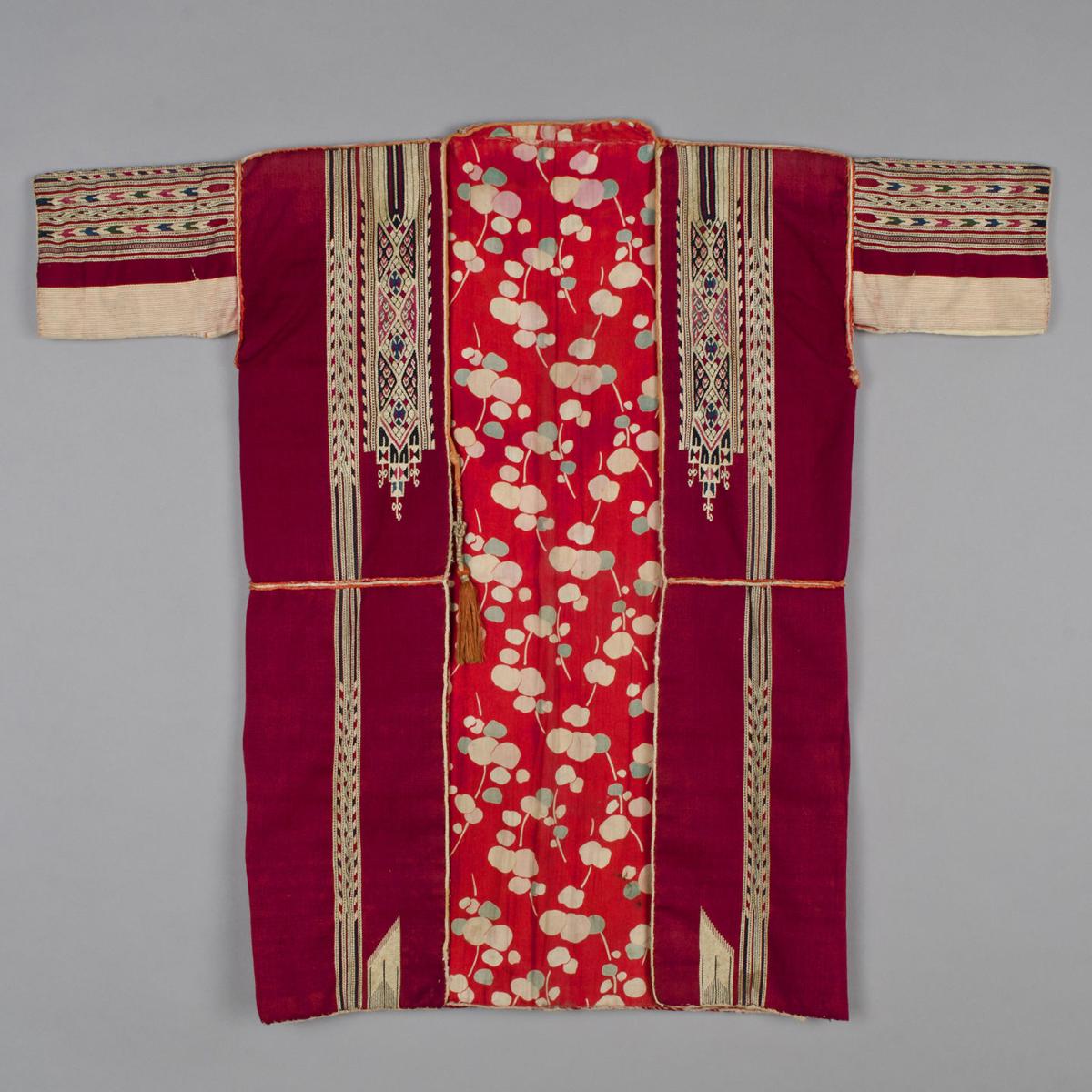 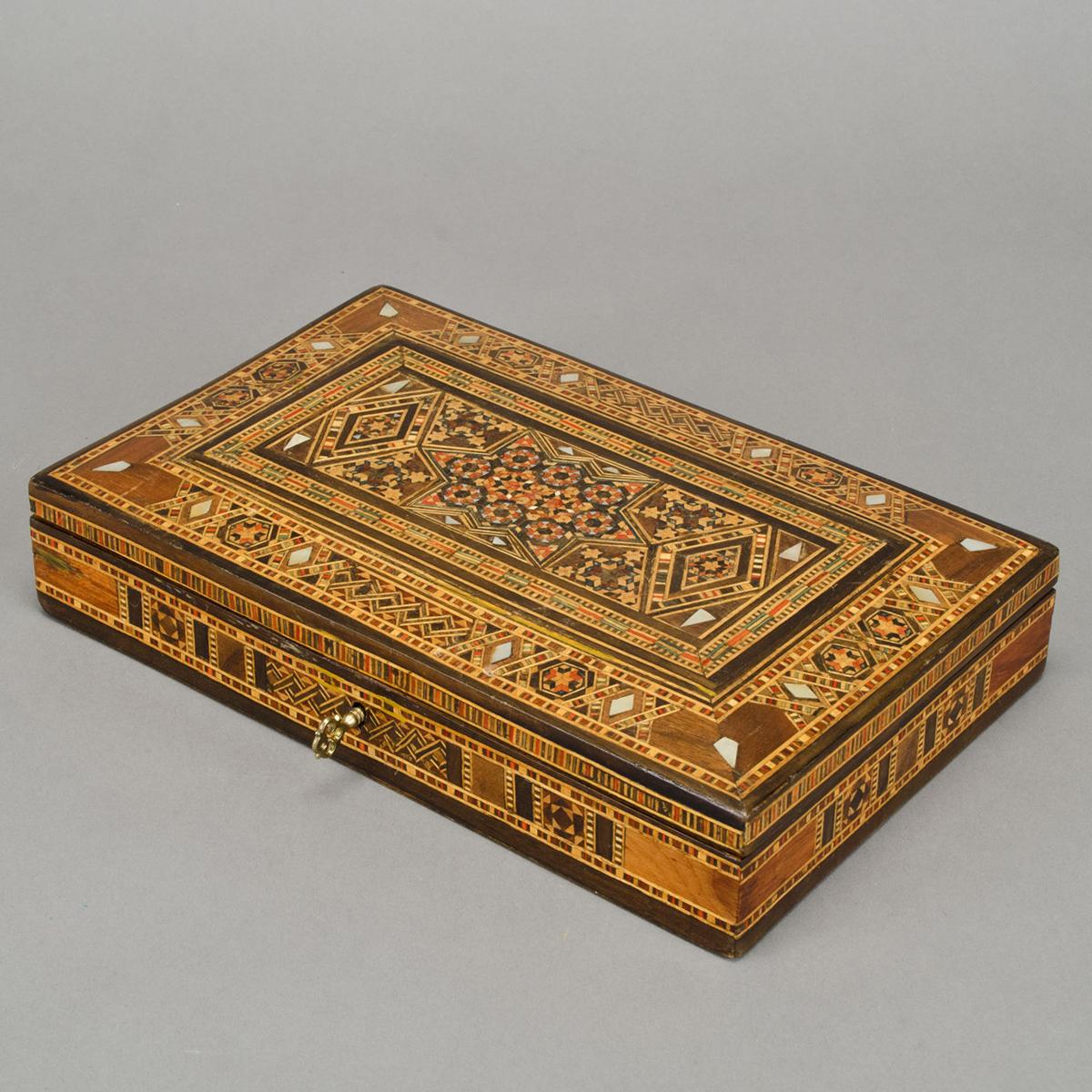 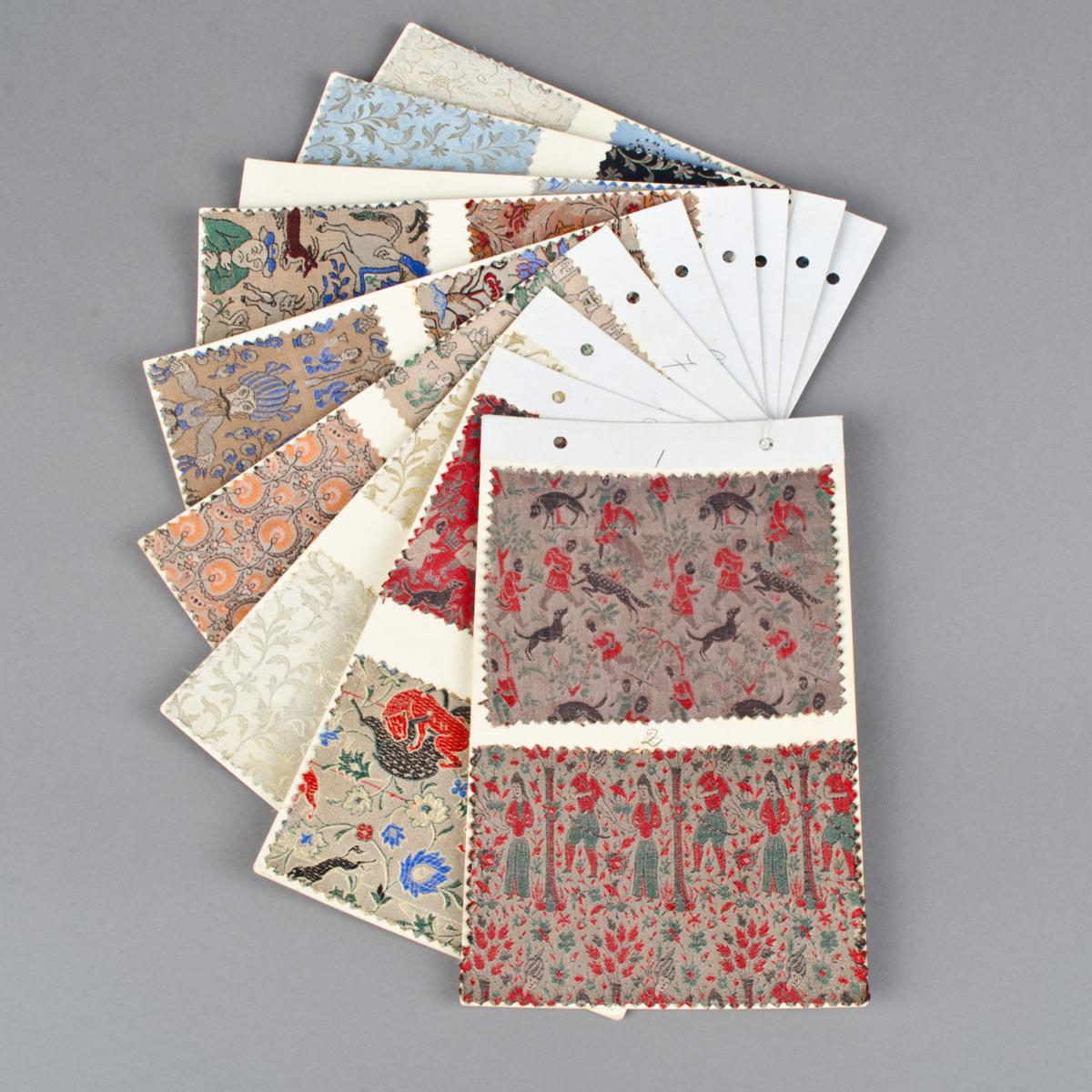 Fabric samples, circa 1970, silk on board; image courtesy Museum of International Folk Art 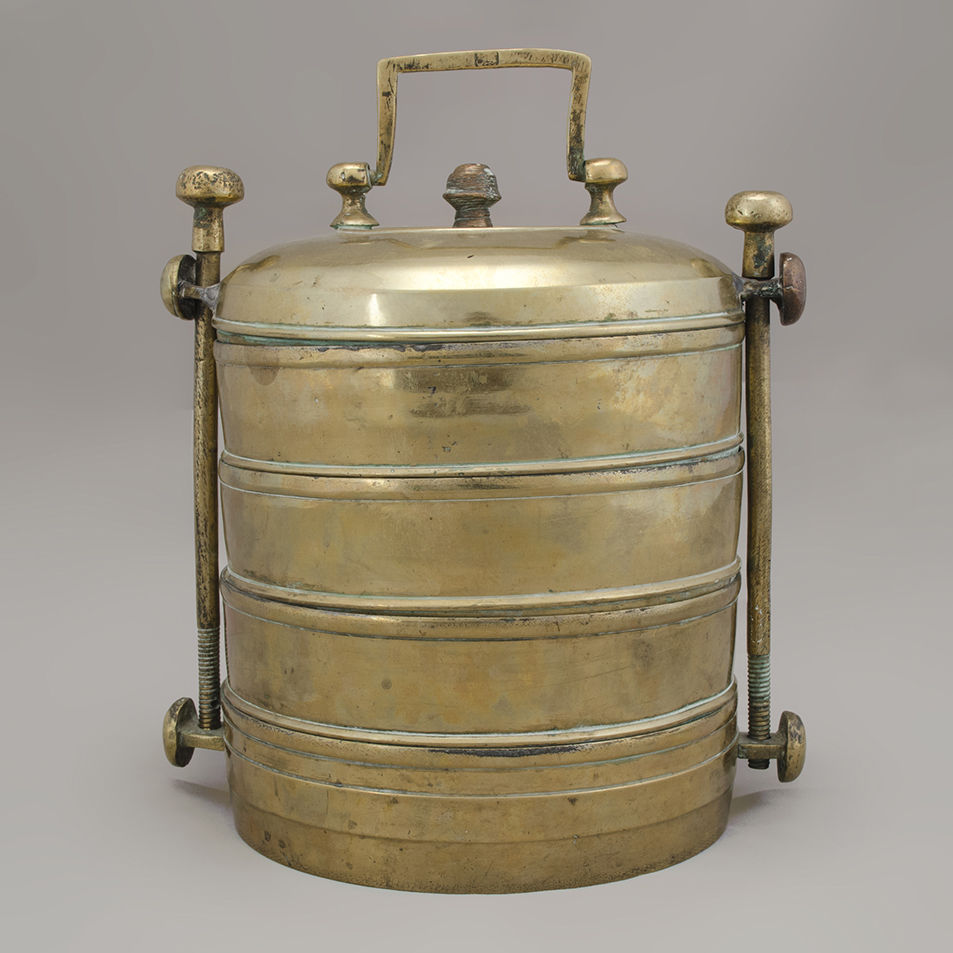 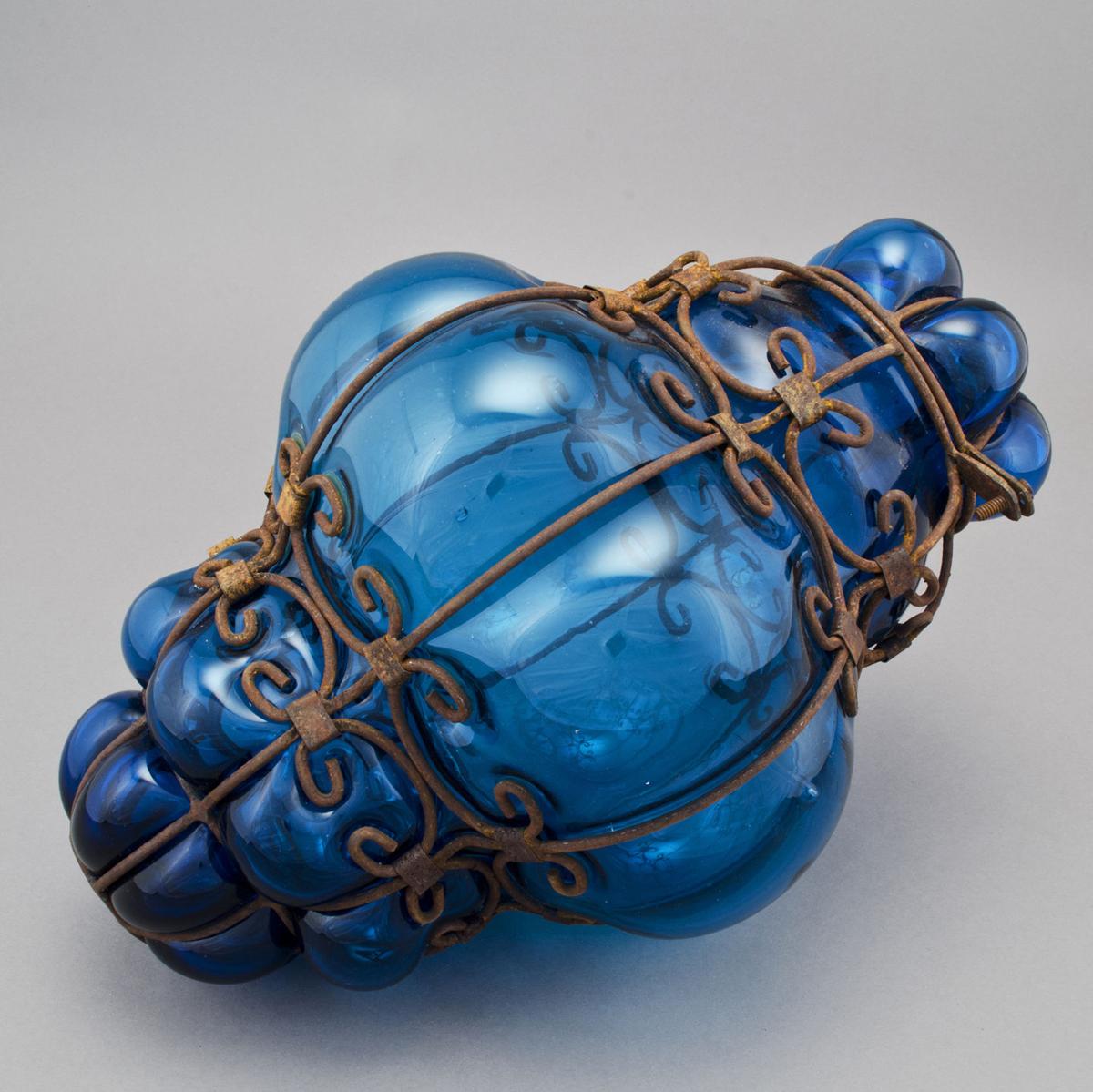 Fabric samples, circa 1970, silk on board; image courtesy Museum of International Folk Art

Since 1998, visitors to the Museum of International Folk Art could take a trip down to its collection storage facilities and, through a pane of glass, peek into the stacks of the vault that houses part of the collection of the late Lloyd Cotsen (1929-2017), the former chief executive officer and president of Neutrogena Corporation. This interactive section of the museum’s Neutrogena Wing, named Lloyd’s Treasure Chest after its benefactor, is designed to show how museums care for their collections, including a behind-the-scenes look at how objects are handled and stored.

“When it opened, we were bound to show 80 percent of the Neutrogena collection in five years, and so they designed this open-storage space so you could see a lot more of the collection than would normally be on display,” MOIFA director Khristaan D. Villela said. And while the renovated Treasure Chest remains true to Cotsen’s vision of an open storage facility for visitors to see, since January, the museum has been using it to showcase objects that rotate out from the collection for themed displays. “The past iteration of the Treasure Chest was more about collections management, and we changed it somewhat to have the focus be on folk art,” said Felicia Katz-Harris, MOIFA’s curator of Asian and Oceanic folk art.

On Sunday, June 4, the museum opens a Syrian folk art display in Lloyd’s Treasure Chest, with a representative sampling of various historic and contemporary art forms including textiles, basketry, blown glass, and metal work. The exhibit is shown in collaboration with the New Mexico History Museum’s show Syria: Cultural Patrimony Under Threat, which opens on June 23. MOIFA’s exhibit highlights some of the traditional Syrian arts that may be at risk of being lost in the ongoing civil war there, which, according to the Syrian Observatory for Human Rights, has left more that 465,000 people dead or missing since it began in 2011. The war has resulted in a global humanitarian refugee crisis. “It’s not meant to be a full, interpretive exhibition,” Katz-Harris said. “It’s meant to be a tribute to Syrians and Syrian culture, and Syrian artistic heritage. It’s hard to talk about traditions at this point because Syria’s in such conflict. The situation is really dire.”

About 70 percent of Syrians are Sunni Muslims, a denomination of Islam. Islam traditionally forbids depictions of animals and people in art, and there is little representational work in the exhibition. But common decorative features like geometricized patterns and scrolling, linear arabesques can be seen on included pieces. Mosaic and inlaid woodwork is still used in making trays, furniture, and other items intended for household use, such as boxes for storing personal items. Some of the boxes on view are disc-shaped and shallow, with painted geometric cross designs on the lids, possibly derived from Christian iconography. Utilitarian wares fashioned from brass and copper are also included, as are contemporary examples of blown glass such as ornamental and utilitarian lanterns, tea glasses, and decanters. Blown glass is an art form that helped inspire the exhibition. In previous years, the International Folk Art Market has included works by the Damascus-based glass factory belonging to the family of artist Abu Ahmed, who, through a Parisian dealer, has been able to show work at the annual festival. Some of the Damascus glass has been added to the museum’s permanent collection. “It’s a fairly sizable glass-blowing studio,” Villela said of Ahmed’s factory. “Blown glass is a really important traditional art in the Middle East, and we feel really lucky to have acquired anything coming out of Syria right now.”

“The studio is still operating out of Damascus,” Katz-Harris added. “It’s an independent workshop that has been in Damascus for many generations. Damascus is one of the enclaves where people are still able to get on with their lives. The family doesn’t know exactly how long they’ve been in operation.”

Damascus was founded in the third millennium B.C. and is one of the world’s oldest extant cities; it dates to around the time of some of the earliest known examples of Mesopotamian glass. “There’s different archaeological theories as to where glass blowing originated, whether it was in Egypt or Syria or other places in that region,” Katz-Harris said.

The museum’s Neutrogena collection is composed predominantly of textiles, but the exhibit includes textiles from older collections in its holdings, as well, including those of MOIFA founder Florence Bartlett, such as a circa-1870 colorful patterned robe from Aleppo made of cotton and silk, a highlight of the exhibition. “Her collection ranged widely in terms of the types of objects she collected and where those objects were from,” Katz-Harris said. The contemporary works are included to show how living traditions in Syria are connected to historic art forms. “Every show we do usually has a component of work by living artists,” Villela said.

It's meant to be a tribute to Syrians and Syrian culture, and Syrian artistic heritage. It's hard to talk about traditions at this point because Syria's in such conflict. The situation is really dire.