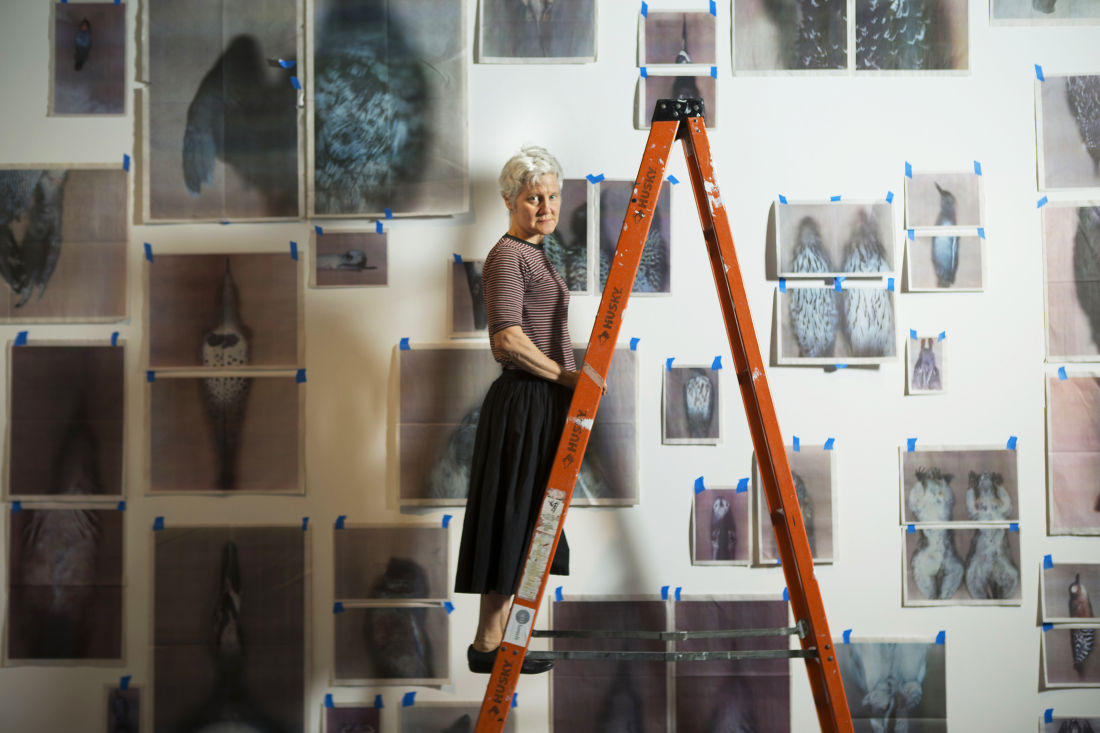 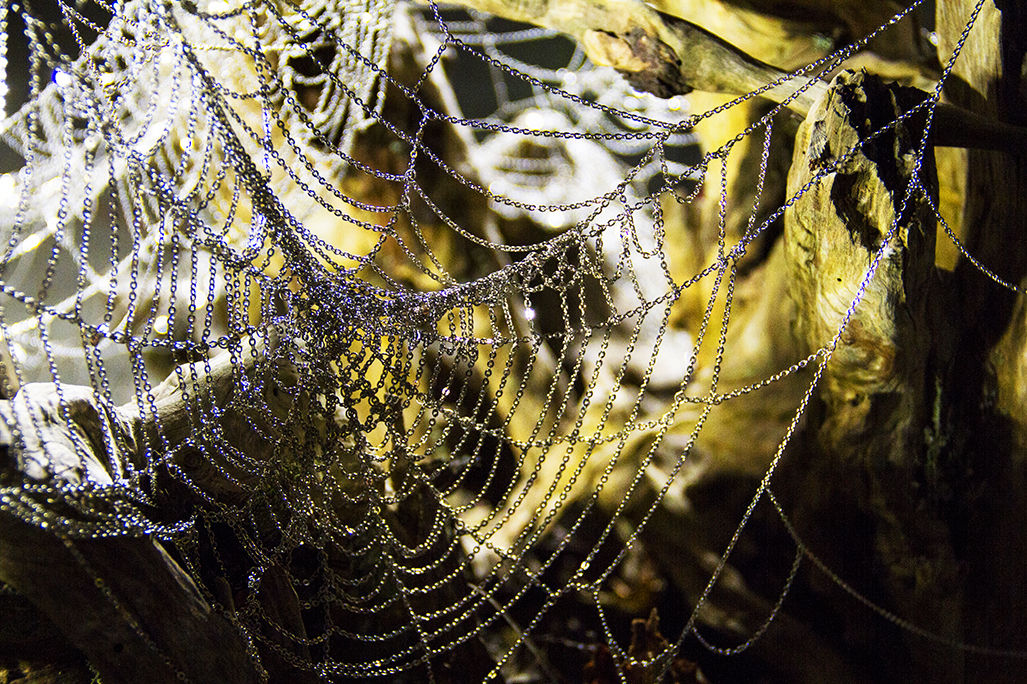 It's somewhat confounding that an organization as hip and ahead of the curve as SITE Santa Fe has actually been around for 20 years. Occupying a chunk of land on Paseo de Peralta surrounded by galleries, the farmers market, and the spacious Railyard Park, SITE was founded back when this stretch of road was home to tumbleweeds, not avant-garde art and artisanal soaps. Since 1995, the former beer warehouse turned sleek exhibition space has been doggedly focused on contemporary art, presenting nine biennials and more than 100 exhibitions since its inception. As an ingenious means of commemorating the past and simultaneously celebrating the present, SITE launched its 20 Years/20 Shows (or 20/20) program earlier this year, which includes performance pieces, exhibitions, and other events. The third installment of 20/20 opens to the public on Saturday, Oct. 24, and will be on view through January 2016. Simply titled Fall, the show offers a look at new work from artists who have exhibited with SITE in the past. Don’t expect oil paintings or bronze busts; true to form, the organization will present video and audio installations, performance pieces, and participatory exhibits, with nary a gilded frame in sight.

An event as comprehensive as 20/20 makes sense for an organization as progressive and multifaceted as SITE, which was started with the purpose of hosting an international contemporary art biennial — the first of its kind in the United States. Within months, SITE expanded to include year-round programming in addition to its biennials, which have been curated by such rock-star art personages as Dave Hickey and Robert Storr and have showcased artists who have gone on to achieve serious critical  and commercial success, including Anish Kapoor and Marina Abramovic´, to name just two.

Back in 2003, Los Angeles-based artist Susan Silton was given a solo exhibition for her projects Aviate and hemidemisemiquaver, reconfigured ornithological photos and a video projection, respectively. Now, the artist returns with The Whistling Project, which she began in 2010 as an in-depth study of the human voice. In addition to the metal casts of pursed, presumably whistling lips on view, Silton performs at SITE with her all-woman whistling ensemble, The Crowing Hens, on Saturday, Nov. 7.

Other artists display work that speaks more directly to formerly displayed series and individual pieces. For 2003’s Uneasy Space: Interactions With Twelve Artists, Canadian artists Janet Cardiff and George Bures Miller contributed The Paradise Institute, an immersive replica of a movie theater that depended equally on visual and audio effects. Cardiff and Miller teamed up again for Experiment in F# Minor, an interactive sound piece. Covering a big table in one of SITE’s exhibition rooms, dozens of speakers respond to visitor movement with instrumental sound, thanks to embedded sensors placed around the edges of the table; if the room is empty, no sound is produced.

Jim Hodges’ sculpture No Betweens, a curtainlike panel of cascading brightly colored fake flower stems and petals, was hung floor to ceiling like a fantastical fairy-world backdrop at SITE Santa Fe in 1997. Now Hodges creates an installation based on a spiderweb’s intricate form, using metal chains and other materials — an interesting departure, at least from an aesthetic standpoint, from his floral work. Ann Hamilton was one of the artists for SITE’s inaugural biennial in 1995. Back then, she exhibited a video installation piece called SALIC in a train car adjacent to the gallery. Now she contributes the common SENSE — the animals, a beguiling collection of digital prints that occupies one of SITE’s central gallery spaces. Hung salon style and spanning the entire room are close-up, tender portraits of dead birds and other small animals, which Hamilton created in cooperation with the University of Washington’s Burke Museum of Natural History and Culture’s ornithology collection. Visitors are encouraged to tear off prints and take them home, and a museum guide is on hand to help retrieve ones that are too high to reach. Though the show was introduced earlier this year in conjunction with the Summer portion of 20/20, it remains on display through the fall.

Janine Antoni is also a SITE veteran. Her first show there was in 1999; several years later, her work was the focus of a retrospective solo exhibition that examined familial relationships, particularly between the artist and her mother. For her current work Honey Baby, which was also part of Summer, Antoni collaborated with choreographer Stephen Petronio to create a 14-minute video piece featuring a naked male dancer in a fetal position. His muscular form slowly rotates within a shadowy, compact space in an approximation of in-utero movements that’s as odd as it is beautiful.

Since 1995, SITE has been a hugely influential art space, not just for the Railyard area but for Santa Fe at large. This week, SITE announced a 15,000-square-foot expansion of its current space, slated for completion by August 2017; clearly, this beacon of cool plans to titillate and galvanize art lovers for years to come.   ◀

▼  Entrance by museum admission (no charge Oct. 24 or Fridays)

Don't expect oil paintings or bronze busts; true to form, SITE will present video and audio installations, performance pieces, and participatory exhibits, with nary a gilded frame in sight.