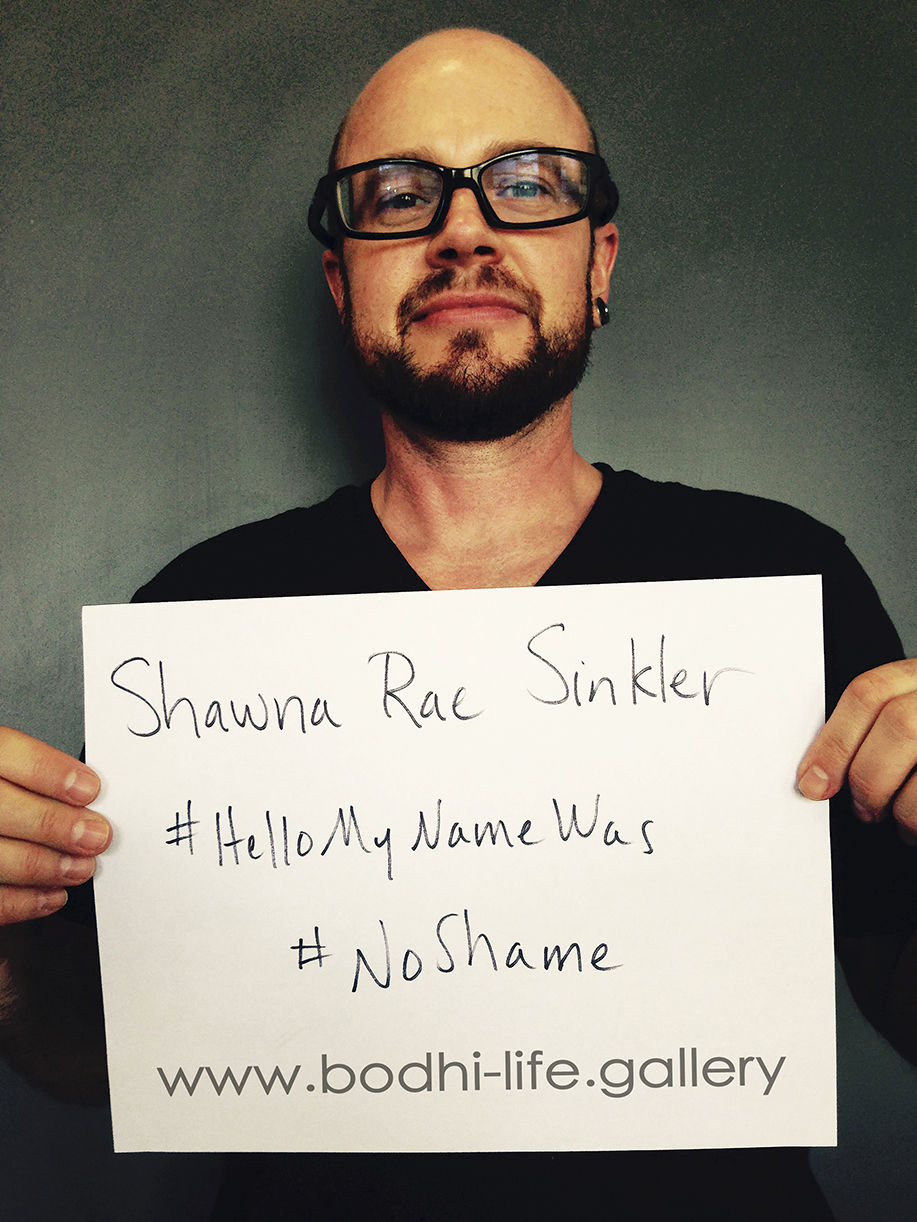 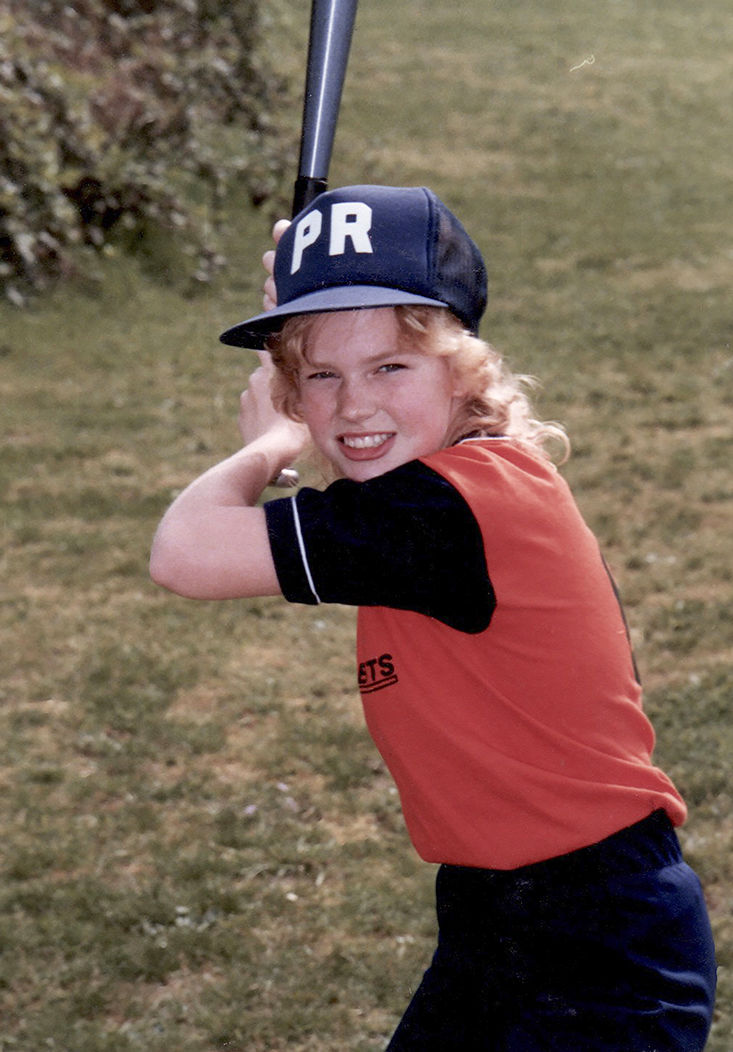 An adorable blond infant blossoms into an even cuter toddler, and then she is a little girl with pigtails. As she continues to age, her expression turns serious behind her grin, her gaze in junior high school photos unwavering, as if issuing a challenge to a future viewer: I know who I am. Do you? By college, she looks sad, as if she might be struggling with depression — but then something happens. She cuts off her long hair. And suddenly, her face opens up and her smile reaches all the way to her eyes. The tough young woman slowly but surely transitions into a handsome young man. By his mid-twenties, all traces of the little girl are gone, though he still stares straight at the camera.

“#HelloMyNameWas is a video that reclaims my entire life through morphing images of my face through over 40 years’ time. As a transgender person, I was taught that I should have shame about my history,” multimedia artist Ethan Bach told Pasatiempo. “I was taught I shouldn’t tell anyone my birth name, and I should appear as though I’ve had the same gender experience my entire life. Half of my life, I’ve been out as transgender and living in a way where I feel more comfortable in my own skin, but this expression does not negate the first half of my life. #HelloMyNameWas is about having ownership over my whole existence and being proud of my journey.” #HelloMyNameWas is part of a larger digital memoir Bach is working on called Bodhi Life, which is about “accepting ourselves as complete human beings, no matter what.”

Bach began working in digital media in 1995, when he was living in Olympia, Washington. “Digital media is one of the most powerful tools we have for communication,” he said. “I was immediately drawn to using video for storytelling — working in video helped me find my voice when I had none. This interest has since expanded to working with installation, immersive, interactive, and large-format media.”

Bach moved to Santa Fe in 1999 and now divides his time between Santa Fe and Denver. In 2015, as part of Denver’s RedLine Gallery’s 48 Hours: An Exhibition of Socially Engaged Art, he started his Bodhi Life project by scanning and digitizing photographs he’d taken to document his life before the digital revolution, in a live performance during which he also interacted with people in the gallery. “In the gallery I had long, deep conversations with people about gender expression. One straight, cisgendered woman spoke with me for almost an hour about her experience as a woman who is not overtly feminine, struggling throughout her life due to not fitting the social stereotype of how she should present,” he said. “Bodhi in Buddhism is about the true nature of things. It can also mean ‘enlightenment.’ It is my belief that living to our fullest potential and completely accepting the truth of our journey is the path to happiness. It is my hope that Bodhi Life will help others, both cis and transgender, to find more acceptance of themselves.” — Jennifer Levin

#HelloMyNameWas shows at El Museo Cultural de Santa Fe from Friday, June 10, to June 26. The video can also be viewed on Ethan Bach’s website (www.ethanbach.com) and on YouTube.