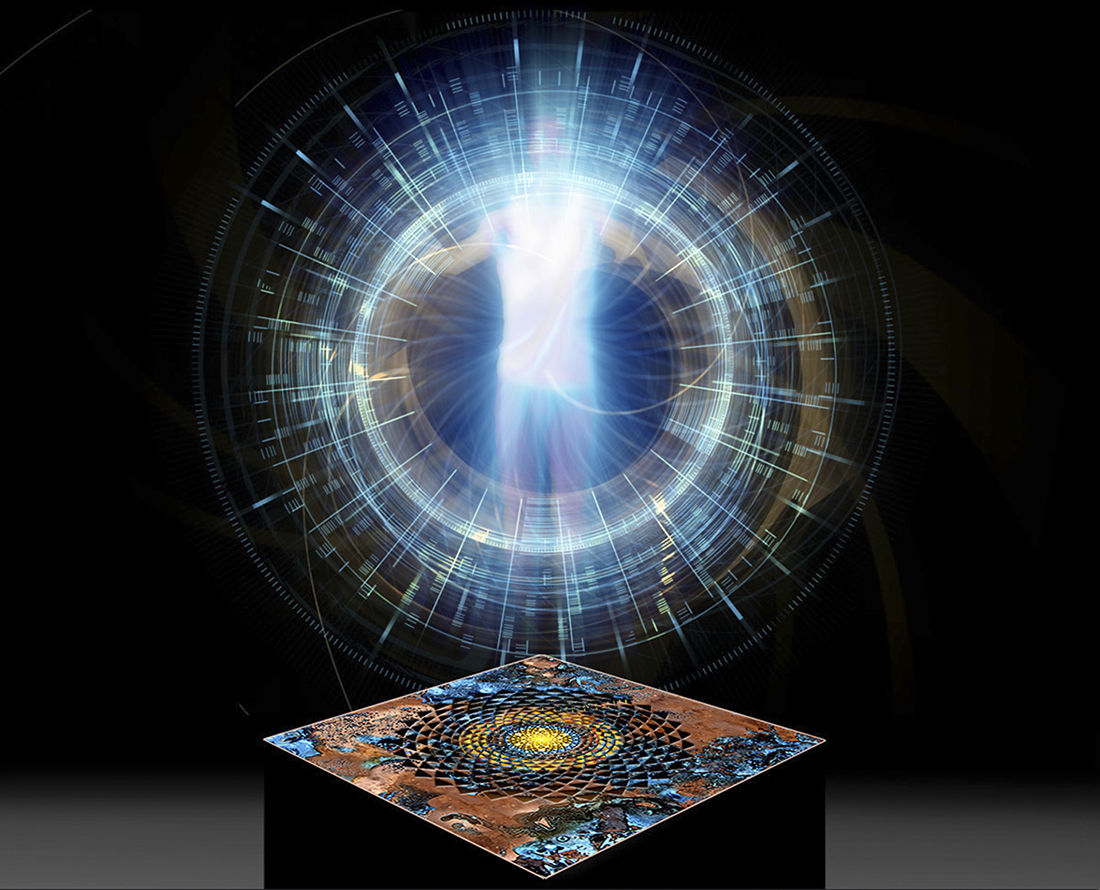 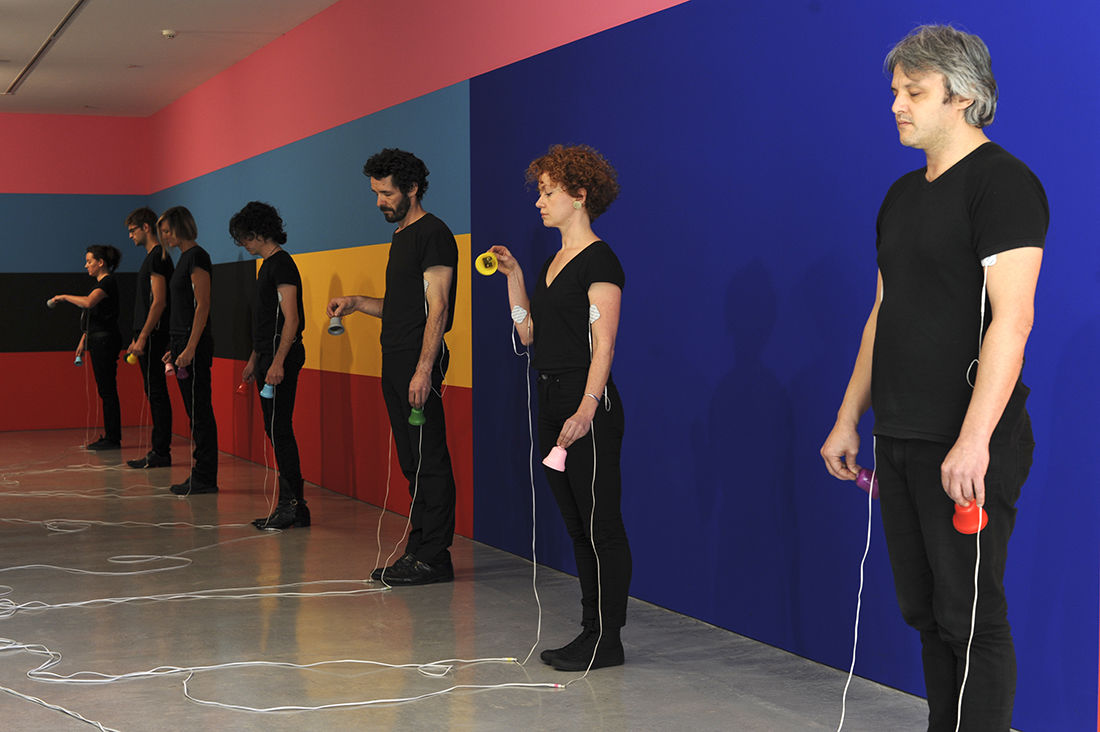 One big challenge every year for Mariannah Amster and Frank Ragano, co-executive and artistic directors of Currents: The Santa Fe International New Media Festival, is where to place installations in relation to one another without competing or overlapping sound and video projections. Cables, projectors, speakers, and DVD players must be masked to lessen their visual impact, scrims must be hung to prevent one work’s emanating light from polluting the piece next to it, and enough space must be allotted to allow visitors to experience the full effects of each artwork. Amster and Ragano have been running the festival, which begins on Friday, June 10, and continues through June 26, since its beginnings in 2002. The first few festivals, produced by their organization Parallel Studios between 2002 and 2009, were small in scale compared to the present multi-venue footprint. Since 2010, El Museo Cultural de Santa Fe has been home to the main exhibition, while satellite shows and events occur throughout the city and state. The festival is now in its seventh consecutive year as an annual international festival.  Currents staff are installation professionals, and the festival is the most far-reaching, dynamic, and visually inventive art exposition in town.

It is also the most inclusive event of its size and kind in Santa Fe. Currents partners with local galleries, schools, and art institutions for satellite exhibits, symposiums, workshops, and lectures, and the expo features many local artists. But what does the main exhibit include? It’s not all single-channel video, although there’s plenty of that. There are also outdoor installations and projections, robotics, immersive multimedia environments, computer-simulated realities experienced through Oculus Rift headsets, soundscapes, and video sculptures. In addition, there’s multimedia performance art, such as Australian artist Michaela Davies’ Duty, a Pavlovian-like dance piece in which seven participants holding handbells are affixed with electrodes and a musical composition converted to a MIDI sends electronic impulses to their muscles, resulting in involuntary spasms and forcing the subjects to perform. “It’s wonderful and creepy at the same time,” Ragano told Pasatiempo. “They’re playing these bells because they have to.” Duty is performed on Friday evening, June 10, and Saturday, June 11, during the opening weekend events.

Mobile and web-based apps and games enrich the experience this year, too. Los Angeles artist Samantha Gorman’s PRY, for instance, is an interactive app that lets you peer into the mind and consciousness of a fictional Gulf War veteran named James. “We have many pieces that you have to download apps for,” Ragano said. “We’re going to have a bunch of iPads that people can walk around with that already have things loaded on to them. You can also download stuff onto your own device and interact with stuff that way, too.” The apps are available on the Currents website atwww.currentsnewmedia.org/2016-app-downloads, where a festival app for iOS and Android mobile devices can also be downloaded. “If you have the festival app on your phone, it will automatically pull up the information about the works and the artists. It has our schedule on it. It has links to all the apps to download. It’s really going to be our catalog, in a sense.”

To say that Currents is citywide is no exaggeration. Exhibitions in conjunction with Currents include David Richard Gallery’s show Plugged In (on view through July 4), Form & Concept’s Virtual Object (from June 10 to Aug. 11), a show of 3-D-printed artworks, and a show of new media works by students at the New Mexico School for the Arts, hosted by Warehouse 21 (from June 10to June 12). The Institute of American Indian Arts presents a series of “fulldome” screenings at their Digital Dome beginning at 2 p.m. on Saturday, June 11, as well as 2 p.m. on June 18 and 19, and a shuttle is available for hourly trips between El Museo Cultural and IAIA on those dates. The Violet Crown Cinema participates with screenings of experimental documentary shorts on Wednesday, June 15, and June 22, and the Thoma Foundation opens the exhibit Mouse in the Machine: Nature in the Age of Digital Art on June 18 at their Art House gallery.

Workshops include “Build Your Own Internet-of-Things Micro-Controller” at Make Santa Fe (inside the Meow Wolf Art Complex) at 1 p.m. on June 10, led by technology consultant Mark Hellar; an interactive dome workshop at IAIA’s Digital Dome at 10 a.m. on Sunday, June 12; and a best practices workshop for new media artists sponsored by 1st-Mile Institute and held at Warehouse 21, also on June 12, at 1:30 p.m.The workshop costs vary, and a full schedule is available on the Currents website.

Beyond Santa Fe, new media exhibits associated with Currents open at the Center for the Arts in Hobbs, the Roswell Museum and Art Center, and the New Mexico State University Art Gallery in Las Cruces.