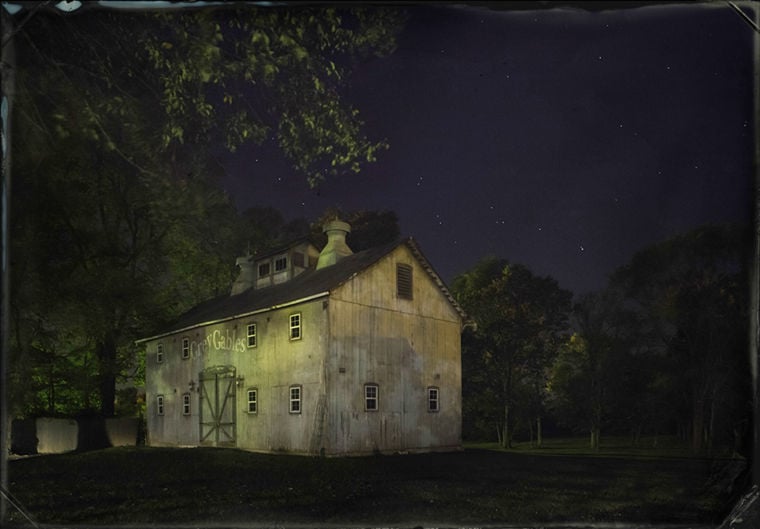 Jeanine Michna-Bales: Look for the Grey Barn Out Back, 2013, digital chromogenic print 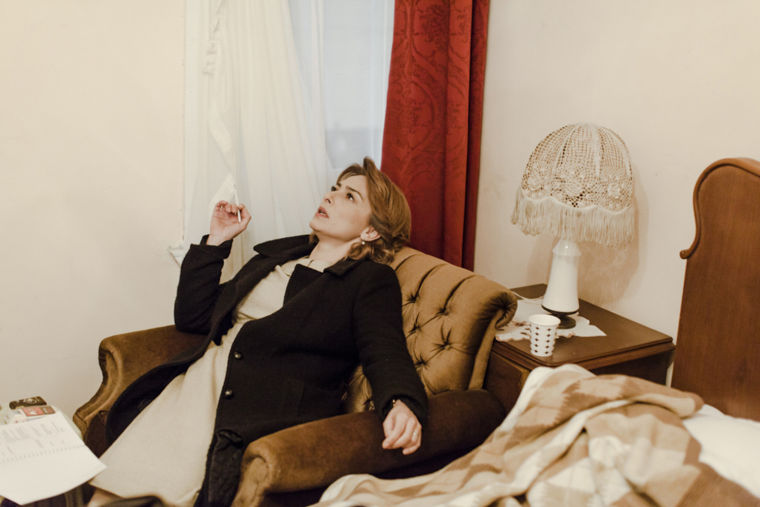 Jeanine Michna-Bales: Look for the Grey Barn Out Back, 2013, digital chromogenic print

Each year in June, Center, Santa Fe’s hub for photography, hosts Review Santa Fe, a juried portfolio review for international photographers. In advance of the Review Santa Fe Photo Festival, which starts on Thursday, June 26, Center presents its annual show of award-winning photography, The Curve. The Center for Contemporary Arts exhibition presents photographers who have won awards in a number of categories, including the Project Launch award, given to outstanding work in fine art or documentary photography, and the Project Development award for fine art or documentary works in progress. In addition, The Curve presents Curator’s, Editor’s, and Gallerist’s Choice awards.

Leading the pack of photographic works are two documentary series, Project Launch winner Guy Martin’s City of Dreams, a moving portrait of political upheaval in contemporary Turkey, and Project Development winner Adam Reynolds’ Architecture of an Existential Threat, a look inside Israel’s many bomb shelters, most of them extant for decades.

Martin’s series is a response to Arab fascination with Turkish soap operas. Text panels explain that Arab viewers see the soaps as a microcosm of Turkish modernity that reflect that nation’s progressive attitudes and culture. But City of Dreams looks at a darker side of Turkish culture that contrasts with the skewed perception her neighboring Arab nations develop through entertainment programming. A series of cityscapes, interiors, and close-ups document the violence and unrest that began in Istanbul in May 2013 as widespread protests against government policies spread throughout Turkey.

On the wall opposite Martin’s work is Reynolds’ series. Many of the bomb shelters he portrays serve dual purposes — as dance halls and parking garages, for instance. Some were designed as underground schoolrooms, complete with desks and supplies. Some are quite small. The shelters seem designed to quickly convert from more mundane purposes to places of protection. Reynolds’ photographs are stark and straightforward shots, mainly of interiors.

First-place winner in the Curator’s Choice category is Manjari Sharma’s Darshan Series, chromogenic prints of models serving as the gods and goddesses of the Hindu pantheon, including their associated ritual implements and dress. Other photographers in the Curator’s Choice category are Thomas Jackson (second place), whose landscape photography has elements of magical realism, and Anne Berry (third place), whose portraits of zoo animals are poignant and heartbreaking.

Editor’s Choice winners include Morgan Ashcom’s (first place) What the Living Carry, an uncomfortable series of images that contrast forested landscapes with elements of death and violence. In one photograph, a man carries a bloodstained mattress through a clearing in the woods. Like Martin’s work, Ashcom’s gets under your skin. In second place is Charlie Simokaitis’ dark and moody photographs from a body of work titled With Whom Do I Have the Pleasure? And third place goes to Mateusz Sarello. Sarello’s project began as a documentary series on the Baltic Sea and became, instead, a series of haunting black-and-white photographs about the breakup of a relationship and a return to places and people from the past.

As photographers around the world converge on Santa Fe this month, Center’s exhibit offers a taste of what the organization is all about. As in past Center shows, the photography is eclectic, timely, and affecting. More than a few images remain with you.