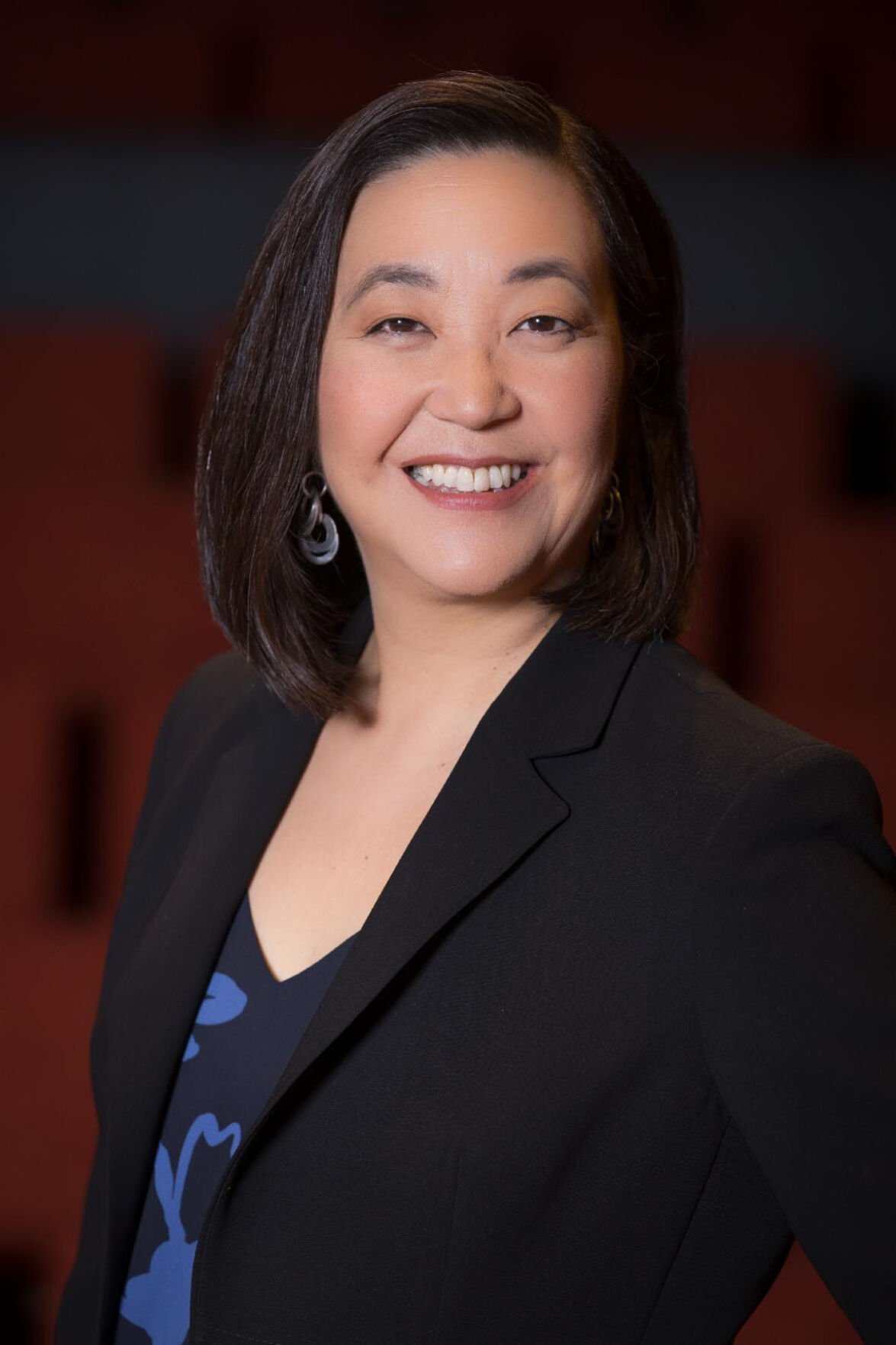 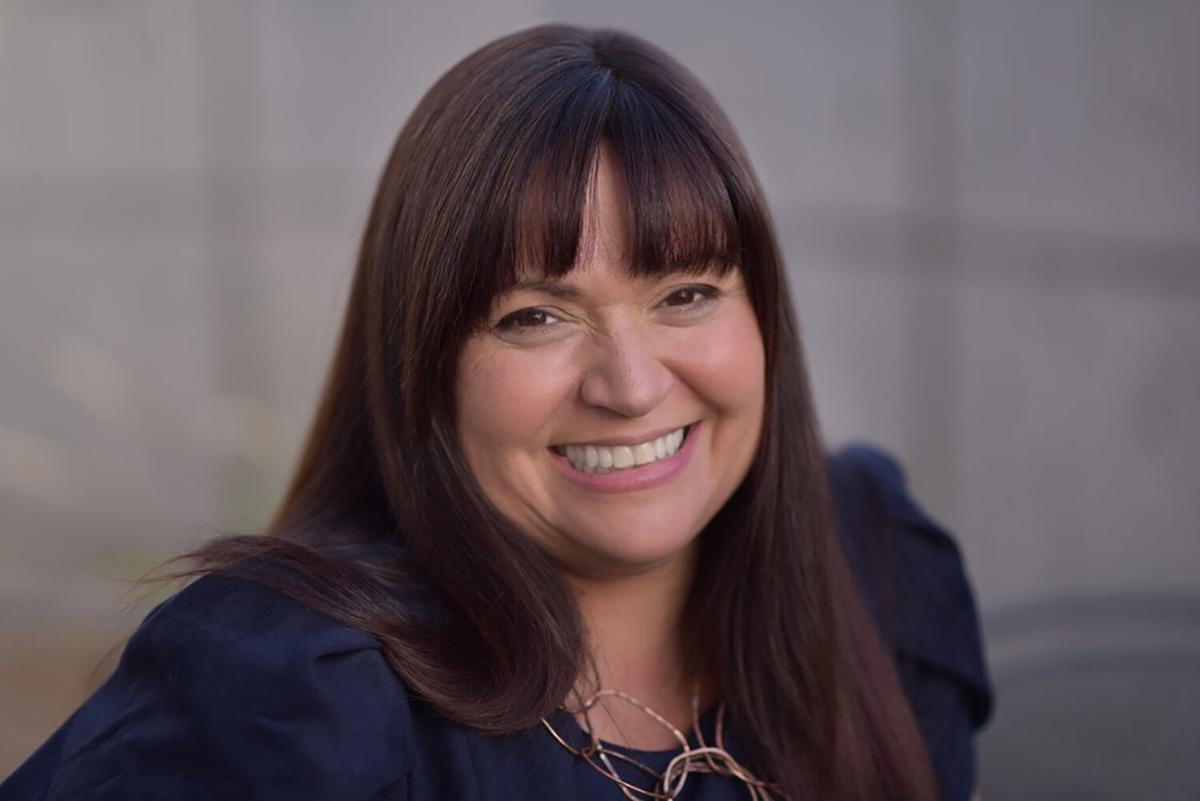 The artist service nonprofit CENTER awarded its $2,500 2021 Project Launch Grant to Jane Whitmore for The Bikini Project, in which Whitmore explores the 1946 nuclear tests at Bikini Atoll in the Marshall Islands, known as Operation Crossroads. Her father was a civilian participant in the project, and Whitmore used his archives in her work. The CENTER grant will support her continued research, which includes interviewing survivors. Whitmore will receive the monetary prize, as well as a feature in a Lenscratch publication and participation in Review Santa Fe in October 2021. Part of CENTER’s annual award cycle, the 2021 Project Launch Grant supports New Mexico-based photographers. Honorable mentions include Meridel Rubenstein’s Eden in Iraq and Arista Slater-Sandoval’s Blighted Expectations & Still Hearts. All three artists live in Santa Fe. visitcenter.org — Jennifer Levin

The Santa Fe Independent Film Festival (SFiFF) announces a full program of film screenings and events for its 13th annual festival (Oct. 13-17). The program includes screenings of independent American and international features and shorts in a variety of genres, as well as industry events and parties. In-person screenings and special events will take place at partner venues across Santa Fe, including theaters, art galleries, hotels, and restaurants. SFiFF will also host online screenings of select feature films and shorts. Early-bird passes ($225) are available starting on July 20. Individual tickets for film screenings, parties, and special events are available in early October when the festival program is announced. Santafeindependentfilmfestival.com — Michael Abatemarco

Amy Iwano will succeed Chad Hilligus as Performance Santa Fe’s new executive and artistic director, effective Sept. 15. Iwano has served as executive director of the University of Chicago Presents since 2012 and is credited with expanding the venerable organization’s programming to include jazz, world music, and multidisciplinary festivals, in addition to its long-standing commitment to classical music. Prior to her University of Chicago position, Iwano served as executive director of the Chicago Chamber Musicians for 18 years and in the same position with the Japan America Symphony Association for five years, and as administrator of a Los Angeles Philharmonic summer training program for young musicians for five years.

Iwano has a bachelor of arts from California’s Pomona College, where she majored in international relations and played harp in the school’s orchestra. She also has a certificate in German language studies from the Goethe Institute in Berlin.

Hilligus was with Performance Santa Fe for two years and his predecessor, Jonathan Winkle, served for fewer than three years. In addition to her professional credits, Iwano’s history of long tenures was undoubtedly appealing to PSF’s board of directors. She is the second woman to serve as artistic director of a major Santa Fe arts organization, joining Santa Fe Pro Musica’s Anne-Marie McDermott. performancesantafe.org

This month, Danyelle Means (Oglala Lakota) takes over as executive director at Center for Contemporary Arts as the nonprofit art gallery and cinematheque shifts its mission to include the humanities and sciences. “I am so energized, excited, and honored to accept this post to lead this beloved Santa Fe institution into a new phase as it embraces its new vision of inclusivity, with a focus on creativity through multiple disciplines of arts, humanities, and sciences. This newly expanded approach will welcome more types of audiences, attracting those who find wonder in creativity in all its forms,” Means said in a media release.

Means is CCA’s first Indigenous director and was raised on the Rosebud Reservation in South Dakota. In Santa Fe, she has served as director of advancement at the Institute of American Indian Arts and executive director of the IAIA Foundation. She brings experience from the Smithsonian Institution’s National Museum of the American Indian, where she oversaw exhibitions at the New York venue. She co-curated the 2019-2020 City University of New York-Queensborough Community College exhibition, Survivance and Sovereignty on Turtle Island, at the Kupferberg Holocaust Center.