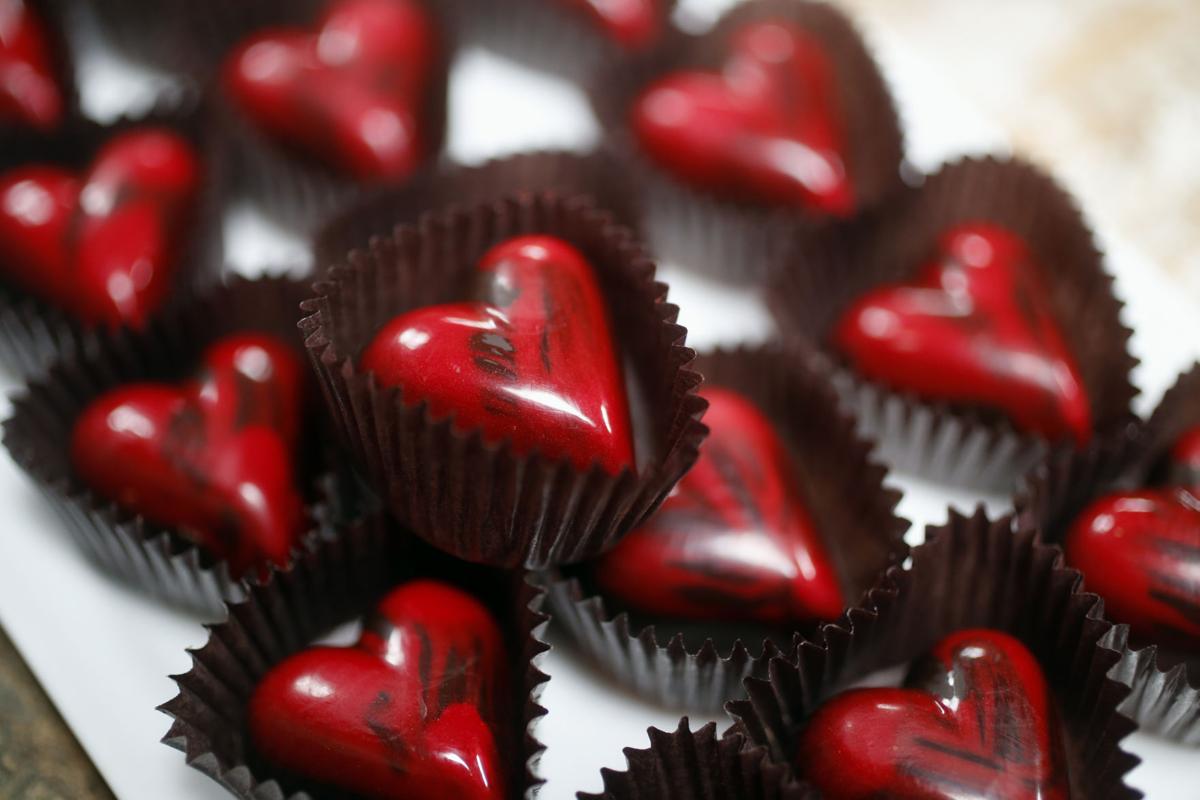 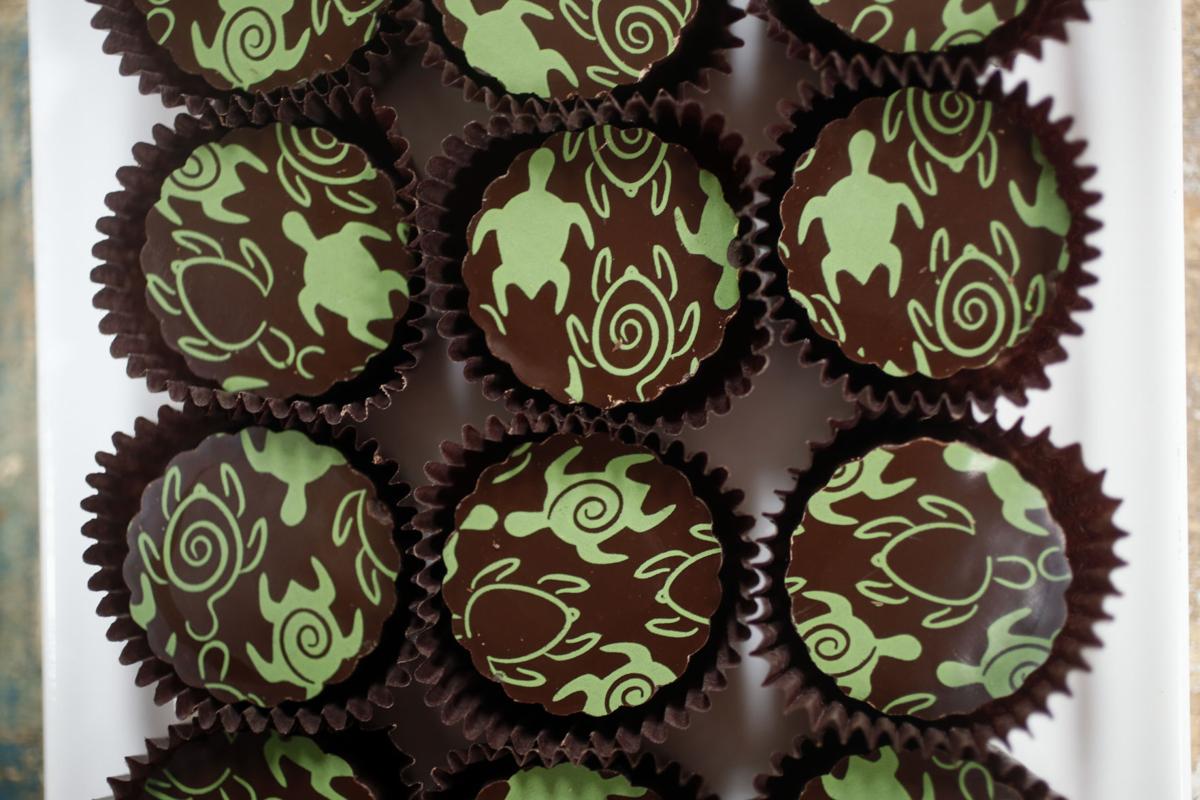 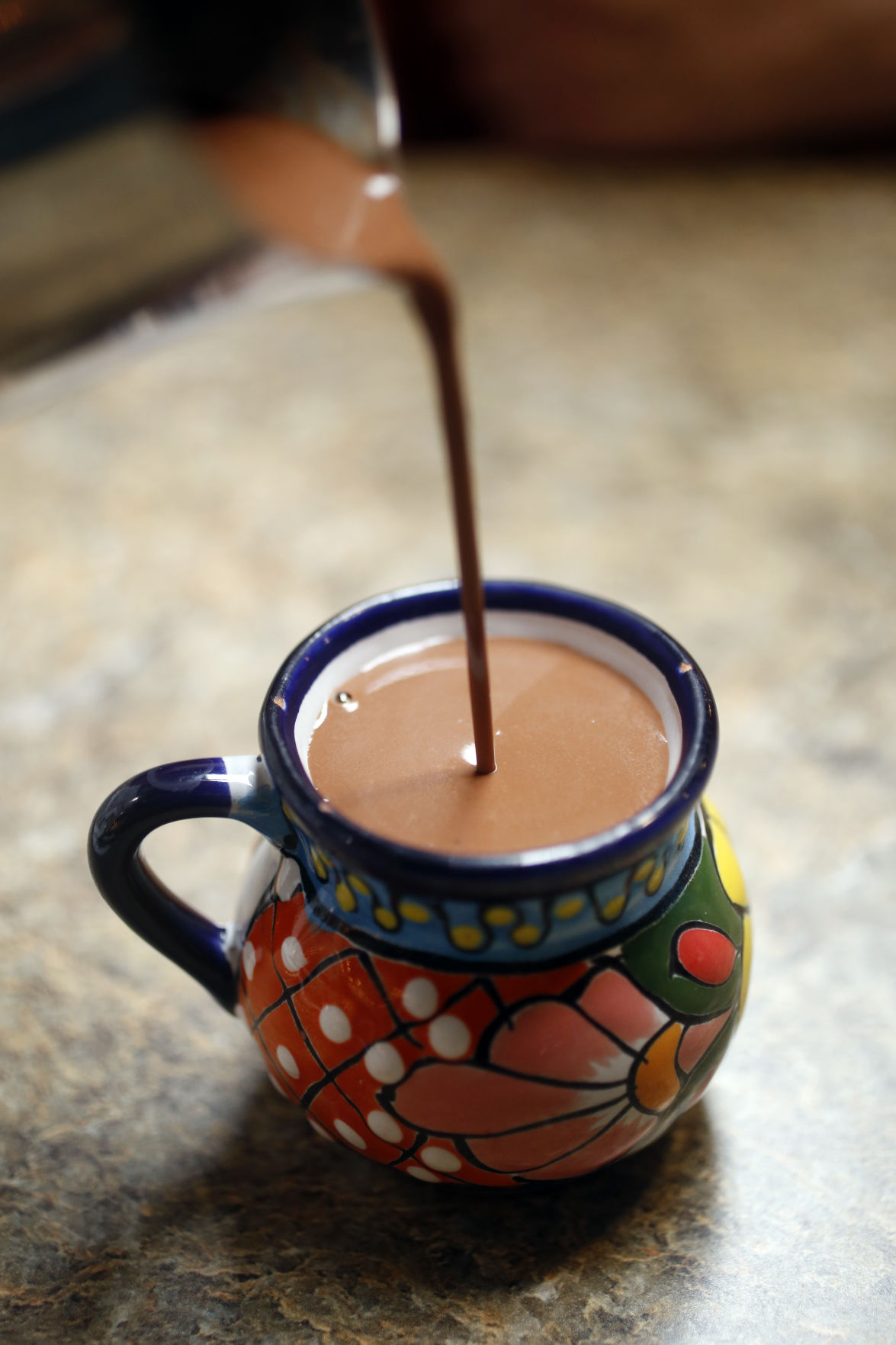 It may be true that “power is the ultimate aphrodisiac,” as former secretary of state Henry Kissinger once famously observed. But in this most romantic of months, something lovin’ from the oven may be more of a turn-on than a big title or fat bank account.

Aphrodisiacs — named for Aphrodite, the Greek goddess of love — include any food, drug, or drink that arouses sexual desire. Some of the more popular (like chocolate; chile peppers; and maca, a root vegetable also known as the Peruvian Viagra) have a scientific basis for their claims. Others are included in the panoply more because of their appearance than their biological properties (think oysters, bananas, asparagus, and figs).

Some fruits considered aphrodisiacs have a long human history. The ancient Romans, for example, were particularly fond of apples — later thought perhaps to have been the forbidden fruit of biblical fame — and sweet, juicy, heart-shaped strawberries, which became a symbol of Venus, the Roman goddess of love.

Pomegranates, which could also have been the forbidden fruit referenced in the Bible, are also associated with Aphrodite, who is said to have planted the first pomegranate tree. The pomegranate’s many seeds make it a natural fertility symbol — an honor it shares with figs, said to be Cleopatra’s favorite fruit.

Honey also has a centuries-long association with romance. The tradition of newly married couples taking a “honeymoon” may be based on the older custom of the pair drinking mead, a honey-based fermented beverage, until the first moon of their new union. Hippocrates — the Greek physician considered the father of medicine — prescribed honey to increase sexual vigor. Modern science supports that recommendation: honey contains boron, which may affect hormone levels, and nitric oxide, a substance released into the bloodstream during arousal.

The capsaicin in chile, an aphrodisiac known to Aztec emperor Moctezuma, can simulate arousal by plumping up your lips and putting a flush on your face. The peppers turn up body heat by increasing pulse rate, improving circulation, and releasing adrenaline and endorphins — the feel-good chemicals that can reduce the awareness of pain and increase energy.

Chocolate, though, reigns supreme as the most accessible — and delicious — reputed culinary aphrodisiac, with both science and folklore behind it. Cacao makes an appearance in famed lover Casanova’s autobiography, while the aforementioned Moctezuma reputedly consumed 50 cups of chile-laden hot chocolate per day to meet his connubial obligations.

Santa Fe chocolate historian Mark Sciscenti, who has been studying the cacao bean for 20 years and lecturing about it nationally since 2002, attributes the Moctezuma myth to a misunderstanding of what conquistador Hernán Cortés and his soldiers observed during a dinner at the palace. “The Spaniards were seated way at the back of the banquet room,” Sciscenti says, “and watched giant carafes being passed by the emperor. He would taste them all but wasn’t drinking them all. He would sip from each cup and then pass it along to serve the hundreds of visitors to his home every day. The chocolate may have been good for him in bed — it’s good for anyone in bed — but he wasn’t drinking 50 one-and-a-half liter flagons of chocolate a day.”

Sciscenti prefers not to use the word aphrodisiac when he talks about chocolate. “It’s a cliché, it’s overused,” he says, “and the medical community does not like to apply that term to chocolate, even though a lot of the biochemicals affect the brain and body in a similar fashion as ‘aphrodisiacs.’ ”

Theobromine, for example, is a vasodilator that increases blood flow. Other important components in chocolate include phenethylamine, a stimulant responsible for that “head-over-heels” feeling when we fall in love, and tryptophan, which helps produce serotonin — another brain chemical associated with good moods and sexual arousal. Add dopamine, endorphins, and anandamide, nicknamed the “bliss molecule,” to chocolate’s compounds, and you can see why Sciscenti says he’s glad chocolate isn’t regulated.

To get the full benefit of chocolate’s health, mood elevating, and, yes, possibly aphrodisiac effects, Sciscenti suggests making a drink of barely sweetened dark chocolate (at least 70 percent cacao) mixed with water rather than milk, which reduces the availability of the chemical compounds. That’s the way medical research studies prepare it, he says, and close to the way Mesoamericans drank it.

A native New Mexican, Sciscenti is leaving Santa Fe for British Columbia next week to join his new Canadian wife, whom he met — where else? — at Art of Chocolate/Cacao Santa Fe (3201-B Richards Lane, cacaosantafe.com, 505-471-0891), the artisanal bean-to-bar shop he has been associated with for the past several years. ◀