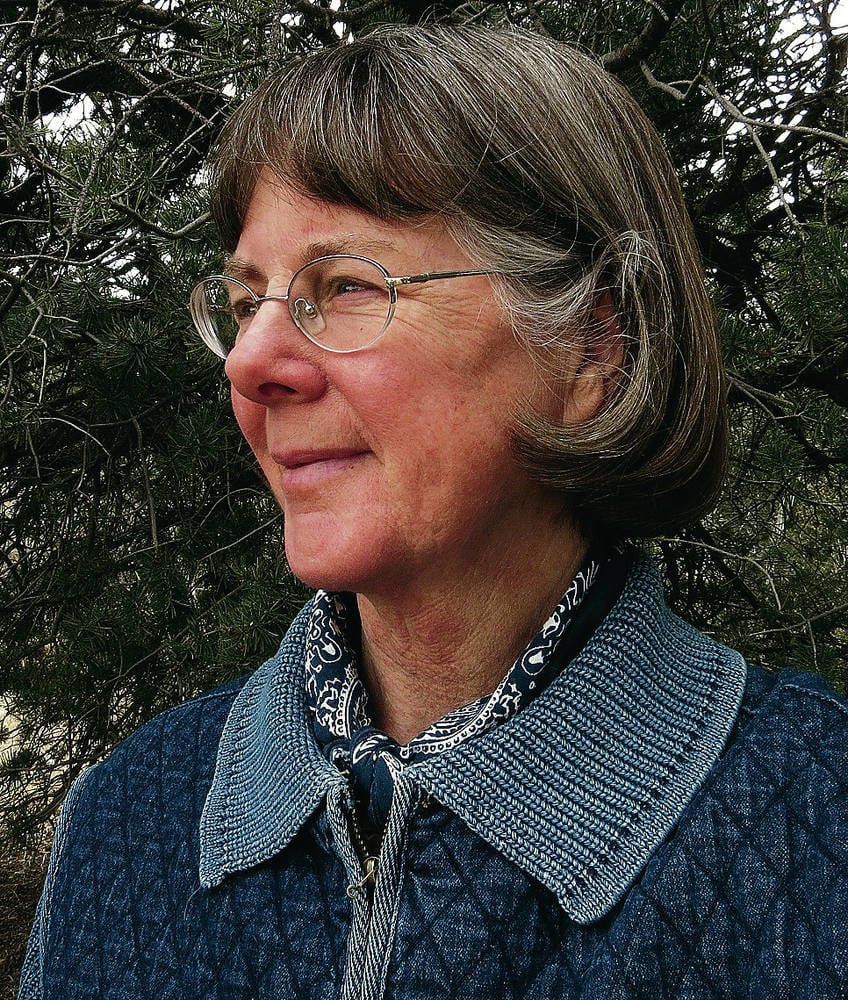 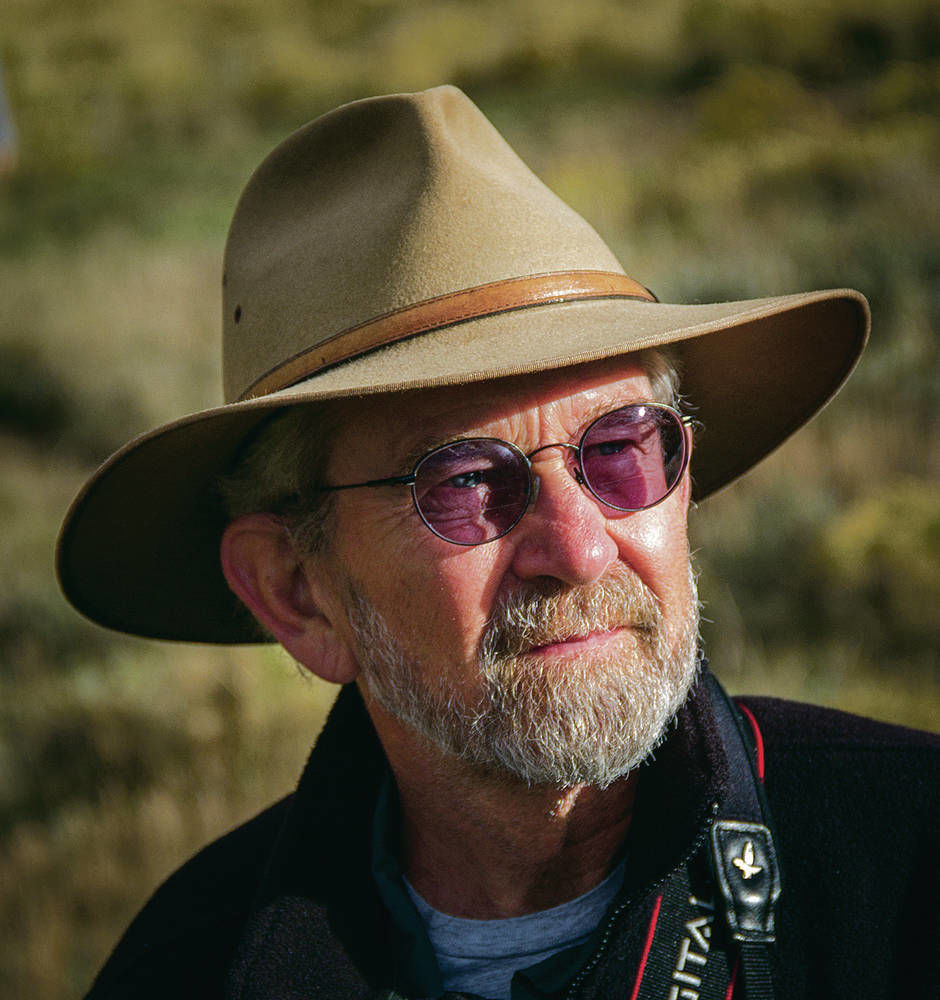 Eva Woods’ op-ed (“Legislators, listen to agricultural, rural experts,” Looking In, Jan. 29) about coyotes is replete with scientific errors and largely ignores the substantial body of scientific literature on the biology and ecology of coyotes.

If we cannot agree that claims made about them should be rooted in the best available science, then there is little point in debating the killing contest issue. Science is objective fact — it does not matter where a person lives or his or her occupation when it comes to the making of factual claims.

For more than 100 years, what amounts to an extermination campaign has been waged against coyotes across the United States. Unlike wolves and grizzly bears, however, coyotes are more widespread now than ever, and even have expanded their range to include many cities. In these places, though, they mostly subsist on urban rodents and discarded refuse — arguably, they have simply expanded their rural role as nature’s cleanup crew.

People in cities, like ranchers outside of them, can take effective non-lethal measures to minimize conflict. The science also shows that non-lethal deterrents are more effective in both urban and rural habitats.

Biologically, the distribution and abundance of native carnivores depends on the availability of their prey. Coyotes limit the number of rodents and rabbits, whose reproductive potential is staggering. (Collectively, these small herbivores eat an astounding amount of forage, thereby competing directly with livestock for available fodder — only 41 jackrabbits can eat the same amount of food as a cow.)

In this way, coyotes are important to balancing the ecosystem so plants can get a break and more food is available for other species. Scientific studies have shown that places with unexploited, natural coyote populations are more biologically diverse than places where they are persecuted. Studies of coyote diets show they eat mostly rodents, rabbits, insects, juniper berries and carrion, not domestic animals.

Moreover, places where coyotes are not killed by humans are not overrun with them. Scientific research shows that coyotes effectively limit their own numbers. How? When undisrupted, coyotes establish cohesive family groups with a dominant breeding pair that defend their territory and keep other coyotes out, often killing them. The dominant pair suppresses breeding among subordinate group members. When a member of the dominant pair is killed, established groups break up, and a breeding free-for-all ensues — a phenomenon called compensatory reproduction — and the population density can actually increase.

In hunted populations, the number of surviving pups that must be fed by the dominant pair and the number of transient individuals may increase. These factors may predispose more coyotes to target livestock. Therefore, more indiscriminate killing is not the solution; more than 70 credentialed scientists have signed a letter agreeing to these empirical facts. They have put their reputations as unbiased and objective researchers on the line. We would welcome a summary of the scientific facts in support of Woods’ claims, but we don’t believe they exist.

Clearly, killing contests are not an effective solution to humans’ real or perceived conflicts with coyotes. Neither are indiscriminate trapping or poisoning campaigns. Thankfully, as a species, they have been resilient in the face of undeserved persecution because nature without the songs of coyotes would be sadly impoverished and incomplete.

Mary Katherine Ray has a degree in biology from New Mexico State University and has lived in the outback of Socorro County in ranching country alongside coyotes and for many years. She is the wildlife chairwoman for the Rio Grande Chapter of the Sierra Club. David Parsons is a retired wildlife biologist formerly with the U.S. Fish and Wildlife Service and a science adviser to Project Coyote. He lives in Albuquerque.