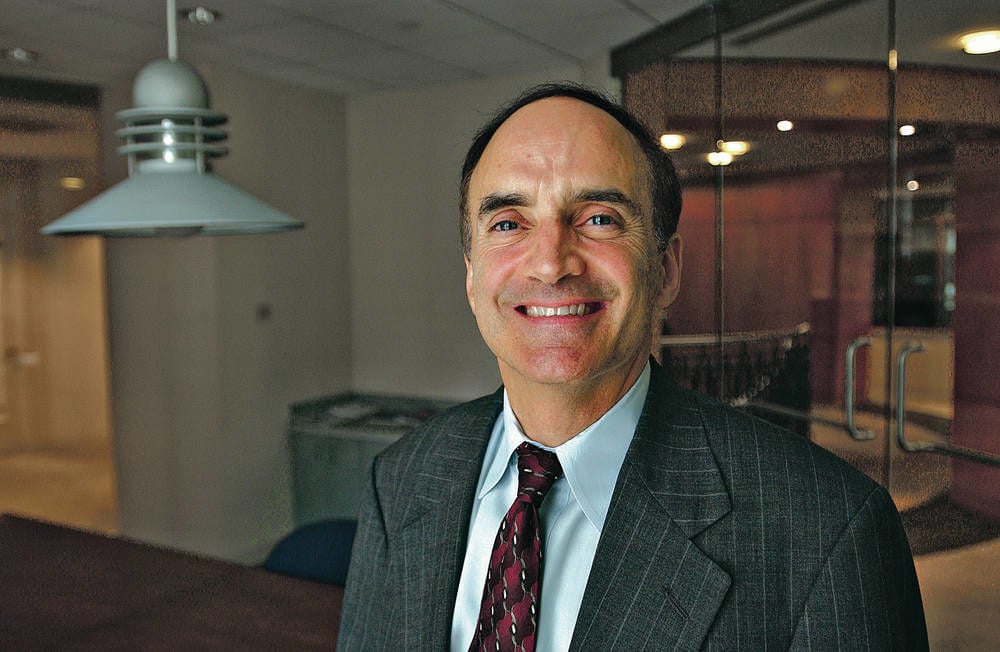 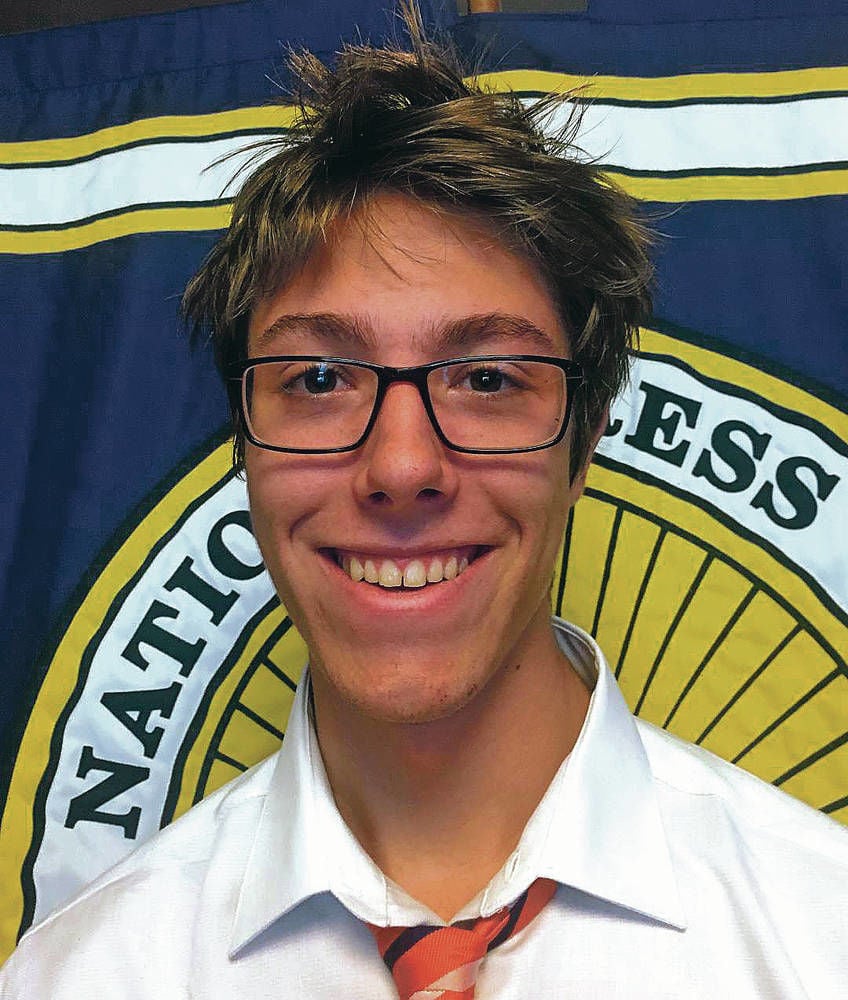 More than 4 in 10 — 43.1 percent — of the people incarcerated in New Mexico are imprisoned in private prisons, according to the Sentencing Project. That’s a higher percentage than in any other state.

The Department of Justice has found that private prisons “had more frequent incidents of contraband finds, assaults, uses of force, lockdowns, guilty findings on inmate discipline charges, and selected categories of grievances.” In other words, private prisons are more unsafe, more unjust and less effective than government-run prisons. So why would any state use them?

Proponents of privatization, such as the Heritage Foundation, argue that privatization saves the government money in the long run. Another Department of Justice report by Julianne Nelson found that they may save a relatively insubstantial amount (2.9 percent) in the short run. The small percentage of money saved is shortsighted, given the associated (and expensive) problems.

Lauren Brooke-Eisen, senior counsel at the Brennan Center for Justice, said in Time magazine that the private prison industry “is largely opaque, often unaccountable to the public or the government.” The lack of public oversight “incentivizes cover-ups.” Private prisons do not want to broadcast their failures. No government oversight means that the public will never know about them.

The state, with the power to punish, must not be influenced by private corporations that make money from incarceration. Criminal justice is morphing into an engine for profit proliferation. These private corporations can use their donation and lobbying power to influence public officials, steering policy away from what is good and toward what is profitable. Lobbying by the private prison industry for longer sentences creates demand for a product, which would be bad enough for any industry. In this industry, the product is prison time and the cost is human life.

We cannot privatize our way out of our prison problems. When state government correctional services are replaced by for-profit corporations, they are by definition shifting from their focus on serving the public to making money. We must ask ourselves whether we want prisons to serve the public or just a bottom line.

Robert Weiner was a Clinton and Bush White House spokesman, and spokesman for the House Government Operations Committee and House Narcotics and Judiciary Committees. Jared Schwartz is justice policy analyst for Robert Weiner Associates and Solutions for Change.