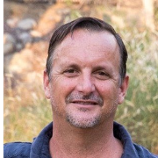 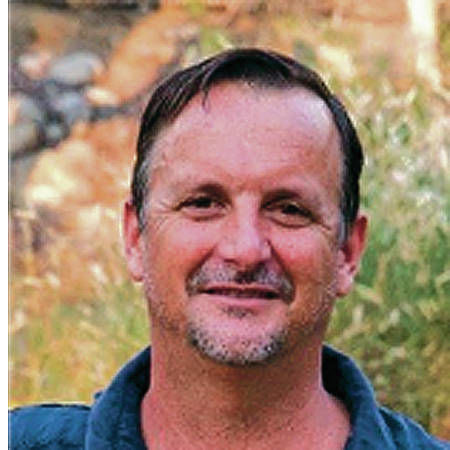 In this time of the sixth mass extinction, unprecedented threats face the 10 million species with which we humans share Earth. Most threats — habitat loss, invasive species, pollution — are the result of people expanding across the planet. However, there is one threat, dire in its destruction and stoked by political rhetoric, that Americans can and should immediately halt: the wall along the U.S.-Mexico border.

This 1,953-mile-long border cuts through the homes of 1,506 wildlife species, as well as communities where millions of people live. Native plants and animals in the region — including beloved species such as the Sonoran pronghorn and Mexican gray wolf — have existed for millions of years.

Over time, they evolved unique characteristics and behaviors to endure the extreme desert scrublands and semidesert grasslands, to thrive in the temperate forests and woodlands and to flourish in the rivers, wetlands and salt marshes. Over eons, so many species arose in these varied Southwestern habitats that the region became one of the most biologically rich in North America, a biodiversity hotspot. This treasure existed long before it was relabeled by humans as a border.

In the last few centuries, humans drew through these species’ homeland a political and geographical boundary marking two new homelands of our own, the United States and Mexico. Focused on this political divide, we falsely conceptualized this treasured region as a barren wasteland and a place of division. Believing we were harming nothing, we started building a border wall.

Physically the wall is a barrier, impassible by people, vehicles and most animals. The Department of Homeland Security already has constructed 600 miles of barriers, blockading one-third of the border. Yet the wall is not just a wall; its impacts extend far beyond the structure itself. Maintenance and patrol roads with flood-lighting, operating stations with buildings and parking lots and thousands of miles of trails created by off-road vehicles replace the continent’s most biodiverse natural habitat. The wall is the presence of disturbance, and the absence of stillness and quiet for 1,506 species.

For the 346 nonflying animal species that live alongside it, the wall is the same as an unclimbable mountain or an unpassable sea. Animal populations divided by the wall may never again mix their genes to maintain the genetic diversity that makes a species a species. Animals will no longer be able to eat food or drink water on the wall’s other side to survive during seasons of scarcity. The wall is a human structure that acts beyond the powers that humans should have, the power to disrupt the evolutionary course of biological systems.

Instead of considering how our actions — and our votes — will play out years from now, we are focusing on the present. Few voters or politicians are thinking about the 1,506 species whose future will be truncated by the wall. But our timeless responsibility, as one of 10 million species on Earth, is to consider the long-term impacts to our planet.

And many of us are doing so. We recently coauthored an article in BioScience detailing how the wall is harming wildlife and habitat. In a ringing endorsement rare in the scientific community, more than 2,800 scientists from 47 countries endorsed our article’s message: Do not build the wall.

We and our fellow scientists believe that, regardless of which political party governs our country, the borderlands are a natural treasure of the American people. In this time of the sixth mass extinction, current threats already are causing species extinction at unimaginable rates. We owe it to ourselves, our descendants and our fellow species not to build a wall across our continent.