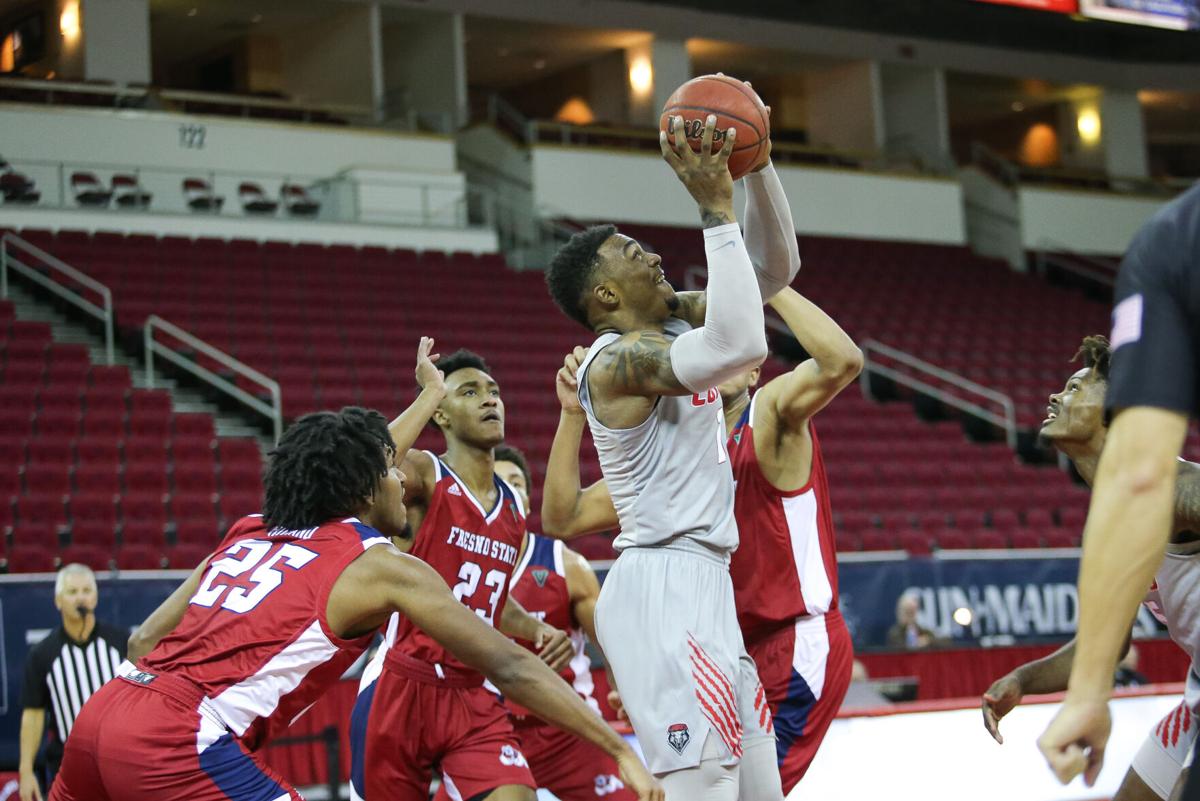 Forward Bayron Matos, center, struggled in his freshman season as a Lobo and has entered the NCAA transfer portal. Several colleges have expressed interest in him, including New Mexico State. Samuel Marshall/Fresno State Athletics 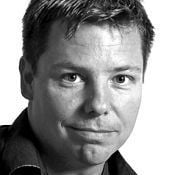 The Renegade will be back in the ring in July.

Rivera has lost his last three fights, most recently by knockout to Ode Osbourne in UFC’s Fight Night card on Feb. 6. Rivera was taken down just 26 seconds into the first round when he attempted a high left leg kick. His foot got hung up for just a second on Osbourne’s shoulder, giving the Jamaican a clear shot to land a hard left hand directly to Rivera’s jaw.

Rivera (10-5) hasn’t won since a unanimous decision over Luis Rodriguez in August.

Zhumagulov is a 32-year-old from Kazakhstan. He, too, has been struggling of late, losing his last two bouts to drop his record to 13-5.

That’s the same Lubbock Christian that opened its doors to allow the University of New Mexico men’s basketball team this season. LCU’s Rip Griffin Center was the home away from home for the Lobos for two months and was the host to four regular season games.

LCU’s men’s team finished 18-3, losing to West Texas A&M in the South Central Regional finals. In a twist of irony, it was WTAMU that hosted the UNM women’s program for a while in Canyon, Texas.

Speaking of UNM hoops, Lobo fans have probably seen the last of Bayron Matos. The 6-foot-9 sophomore struggled through his freshman season with the Lobos and tossed his name into the NCAA transfer portal shortly after Paul Weir was dismissed as the team’s coach.

Matos hasn’t made a decision on where he’s off to next, but he left more than a few breadcrumbs on his Instagram account over the weekend. He listed the teams that have already contacted him, and it’s a list that seems to be growing.

The all-too-short prep cross-country season wrapped up Saturday at Albuquerque Academy. While this year’s event didn’t include some of the familiar teams we’re used to seeing — namely Santa Fe Indian School and Santa Fe Prep — one of the individual state champions turned out to be Alex Mastor.

A junior at Cottonwood Classical in Albuquerque, she is no stranger to Northern New Mexico. She competed for Taos the previous three years, finishing third as an eighth grader in 2017, third as a freshman in 2018 and fourth in her sophomore year in 2019.

Her time of 18:37 in Friday’s Class 3A race was her best time at state, albeit on a different course than the previous years in Rio Rancho. His previous best was 19:13 as a sophomore.

Qualifying for this year’s U.S. Senior Open is coming to Santa Fe. The U.S. Golf Association announced its 34 qualifying sites for the Open in Omaha, Neb., from July 8-11, settling on one of the state’s top courses as a launching pad for some fortunate winner to take his game to the worldwide stage.

Last year’s U.S. Senior Open was canceled due to the coronavirus pandemic. This year’s event is expected to draw a strong field that will have at least one player getting there by way of New Mexico.

The USGA has selected the Sunset Course at The Club at Las Campanas. It will host a one-day, 18-hole qualifier on May 21.