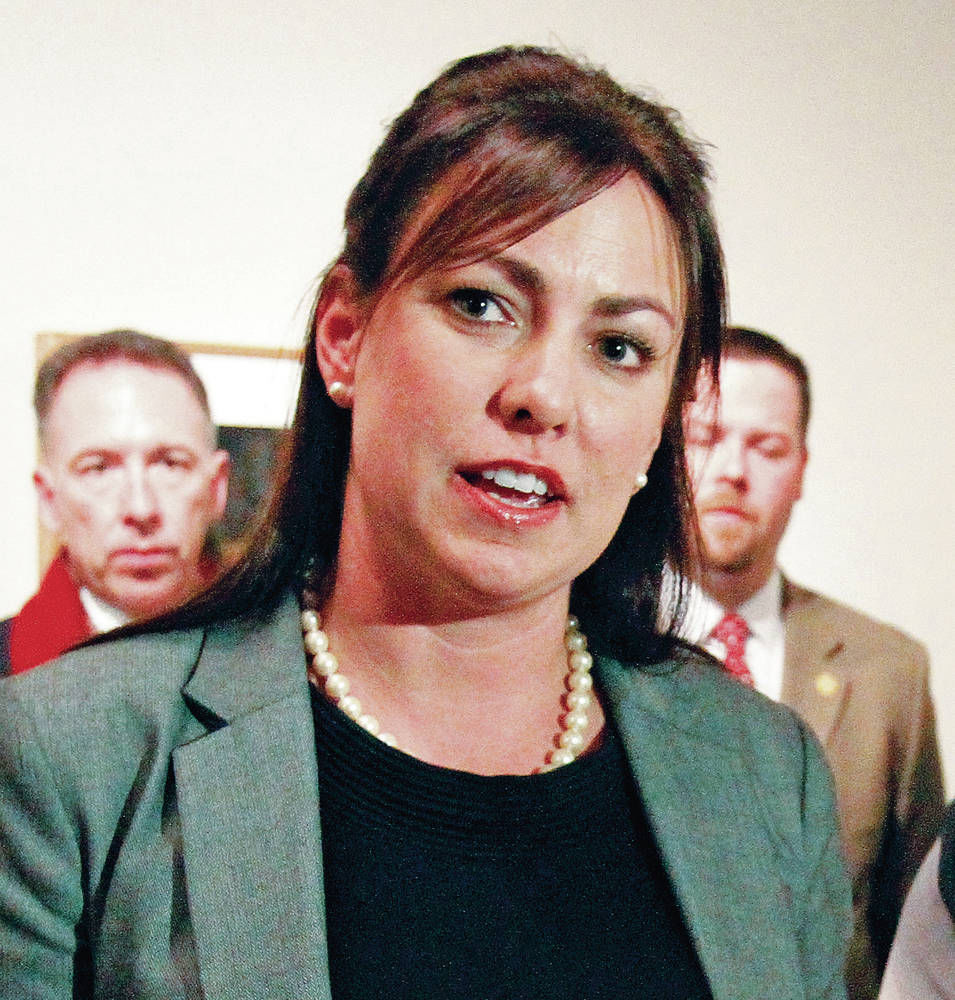 Skandera is resigning after six and a half years in office. Now, on her way out the door, she is practicing the revisionist history typical of a politician who failed to make a difference.

Skandera said she challenged the status quo, her code for teacher unions, and established a foundation for success. Her vague pronouncements are intended to deflect attention from the demoralized condition and underwhelming performance of New Mexico’s 800-plus public schools.

The best that can be said of Skandera is that she was a loyal foot soldier for Gov. Susana Martinez, doing whatever the boss wanted on school policy. Martinez, a career prosecutor before being elected governor, didn’t know much about schools. She hijacked her plan for public education from former Florida Gov. Jeb Bush, who didn’t know much, either. But Bush pushed through changes in Florida’s schools that became a blueprint for other Republican governors. Martinez tried to copy all of them.

Skandera had been an underling for two years in Bush’s education department. Her job in Martinez’s administration was to transfer Florida’s education policies to New Mexico.

Florida graded its schools on an A-through-F system. Martinez said this was a fine idea and, while still on her brief honeymoon with the Legislature, she got it passed into law.

Grading schools in New Mexico has created confusion, squandered resources and helped no one. In a moment of candor, Paul Aguilar, one of Skandera’s deputies, once told legislators the grading formula was so convoluted that perhaps only five people in the state could understand it.

But Martinez wasn’t about to back away from a policy that she had called a landmark change, as though grading schools would matter to students the way Brown v. Topeka Board of Education did in outlawing school segregation.

New Mexico’s school-grading system would be good for laughs if it weren’t wasting money and time. Skandera’s department once raised the grade of a high school in Albuquerque to a C because it supposedly offered sports programs. But the school, for pregnant girls and teen mothers, didn’t have athletic teams.

More than anything, grading schools in New Mexico seems arbitrary and political.

An elementary school in Artesia was a National Blue Ribbon School one year, a prestigious designation for high achievement. But it received a D from Skandera’s department the next year. Artesia administrators were among those who had questioned the accuracy of the state’s grading system.

Skandera and Martinez failed in their attempt to implement another copycat program from Florida. It would have required schools to hold back a bloc of third-graders each year based on standardized reading tests.

The bill favored by Martinez and Skandera would have swelled classes in larger districts as thousands of kids repeated the third grade. This bill, which came close to receiving legislative approval in 2011, contained no additional money for summer school, reading coaches, teacher aides or anybody else who could actually help students read better.

Then-Senate Majority Leader Michael Sanchez, D-Belen, stopped the bill, refusing to give it a vote on the Senate floor. Other Democrats in the Legislature then began questioning whether holding back students based on a standardized test score and no other considerations was smart public policy.

More recently, Skandera and Martinez have boasted about the state high school graduation rate improving from 63 percent to 71 percent, still well below successful school systems. But others wondered how the number of students graduating from high school has increased if, as Martinez claimed, they couldn’t read in third grade but were promoted anyway. Perhaps standardized tests don’t measure humans as well as good teachers do.

Skandera often clashed with teachers and their unions, having installed an evaluation system that they considered punitive. Many teachers, like people in every other profession, aren’t performing at top capacity, so there’s ample room for improvement. But the teachers I know didn’t respect Skandera. She received a six-figure salary based on a political appointment, not for any accomplishments in classrooms.

Skandera’s departure won’t change anything immediately. Martinez still has 18 months in office, and she will stick to the same programs she had Skandera running.

As Skandera moves to her next job, whatever it may be, New Mexico residents are left to watch the clock run out on Martinez’s administration. Almost everyone is eager for a new governor to take office. Maybe the next one will commit to finding effective policies instead of recycling programs that may be popular in polls but are failures in practice.

Ringside Seat is a column about New Mexico’s people, politics and news. Contact Milan Simonich at 505-986-3080 or msimonich@sfnewmexican.com.