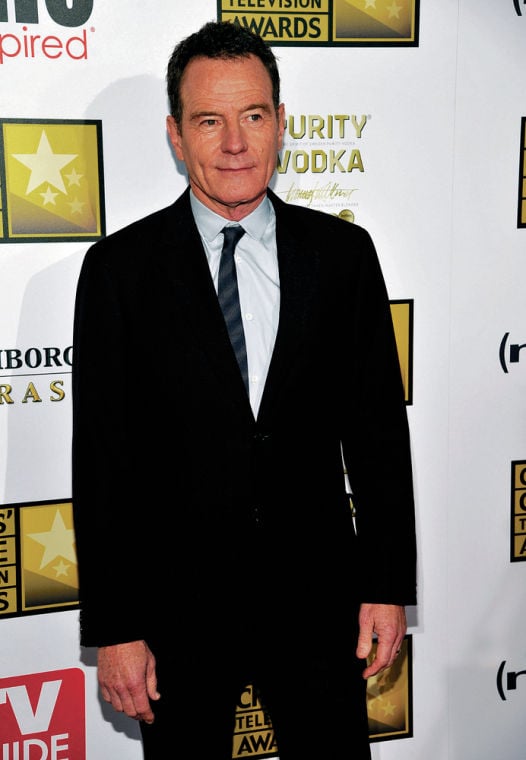 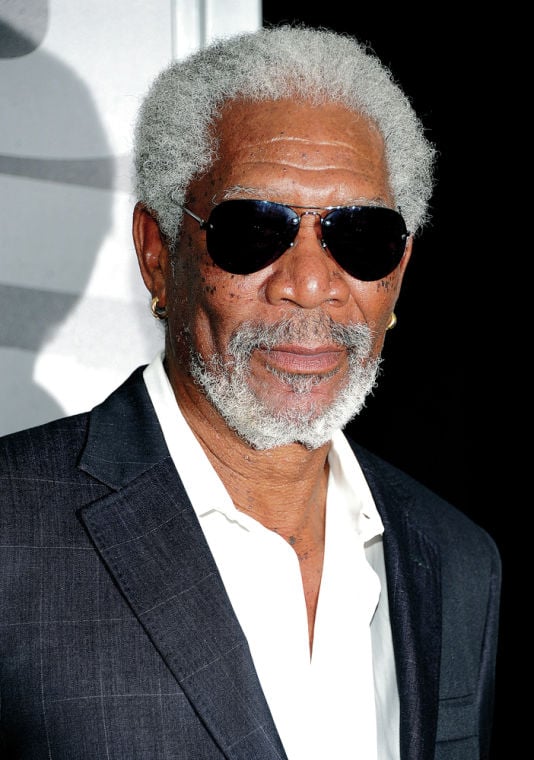 Morgan Freeman attends the "Now You See Me" premiere at AMC Lincoln Square on May 21 in New York. The Associated Press file photo

Morgan Freeman attends the "Now You See Me" premiere at AMC Lincoln Square on May 21 in New York. The Associated Press file photo

Even members of Congress listen to their mothers. On the Fourth of July, U.S. Rep. Ben Ray Luján was shopping late in the afternoon at Albertsons in the De Vargas Center. Turns out, his mother, Carmen, had sent him to town to pick up a few things for the family barbecue.

The Lone Ranger continues through opening weekend — and whatever you think of the film, it’s clear that New Mexico has a starring role. Locations all across the state were used, from the Valles Caldera to Shiprock to Angel Fire. As the holiday weekend continued, it appeared that The Lone Ranger was performing under expectations at the box office, running second to Despicable Me 2. The five-day box office might reach only $45 million, not enough for a $200 million film.

Meanwhile, The Lone Ranger’s star, Johnny Depp, is back working on another movie in New Mexico. He and Morgan Freeman are starring in the sci-fi flick Transcendence. Filming is underway, with the shooting moving to Belen this week. The film should wrap up at the end of July. Speaking of Freeman, he was spotted last Sunday at Sandia Resort. Exiting the elevator, the Oscar winner took a moment to say hello.

Another made-in-New Mexico Western is Sweetwater, featuring Mad Men star January Jones. Photos have been all over the Internet — and they show a different Jones than the one associated with Betty Draper, her chilly character on Mad Men. In the leaked photos, Jones is shown topless and pointing a pistol. She stars with Ed Harris and Jason Isaacs. The film, set in 1800s New Mexico, screened at Sundance and is directed by Logan Miller.

Project Runway is history, but the opportunities for Taos Pueblo designer Patricia Michaels — a runner-up on the just-concluded season — continue. She joined other Native designers for the July 5 Native American Fashion Show at the Idyllwild Arts Foundation Theatre in California. Other designers include many names familiar to Santa Fe art lovers: Consuelo Pascual, Pilar Agoyo, David Gaussoin, Bethany Yellowtail and Dorothy Grant, with jewelry by Kristen Dorsey and Wayne Gaussoin, and purses by Maya Stewart. The show was put together by Jessica Metcalfe, who runs the online boutique Beyond Buckskin.

Breaking Bad, the TV show that made Albuquerque’s netherworld neighborhoods famous, begins its last season Aug. 11. Come July 30, fans will be able to hear the show’s stars — Bryan Cranston, Anna Gunn and Aaron Paul, show creator Vince Gilligan and others — in a Times Talk with New York Times culture reporter Dave Itzkoff. You can watch the discussion live on the Internet at nytimes.com/artsbeat. It starts at 6:30 p.m. New York time, so 4:30 p.m. here.