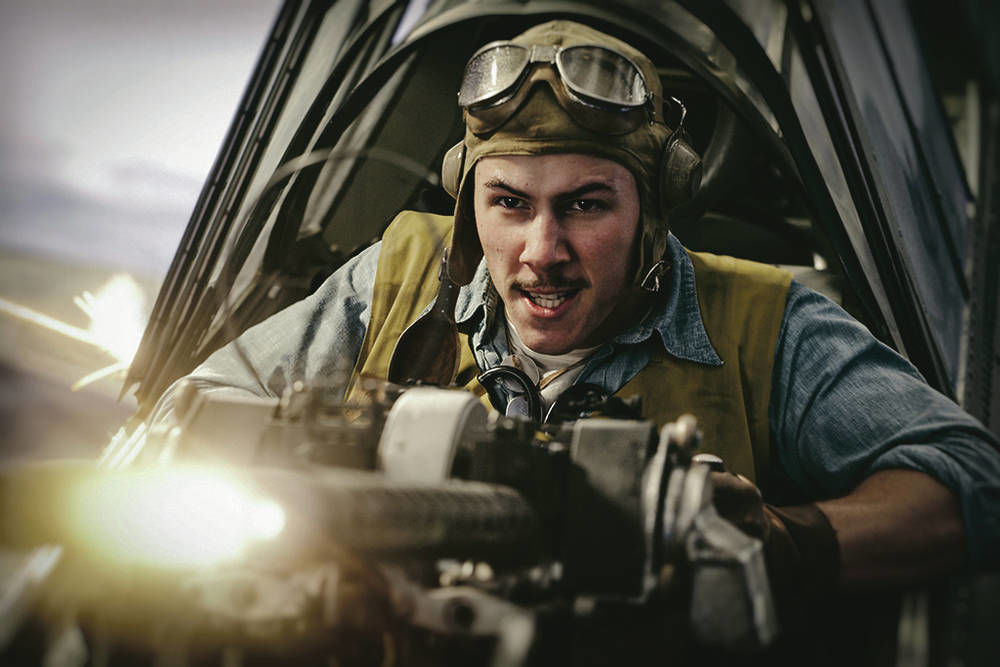 Nick Jonas in a scene from Midway. Reiner Bajo/Lionsgate via AP 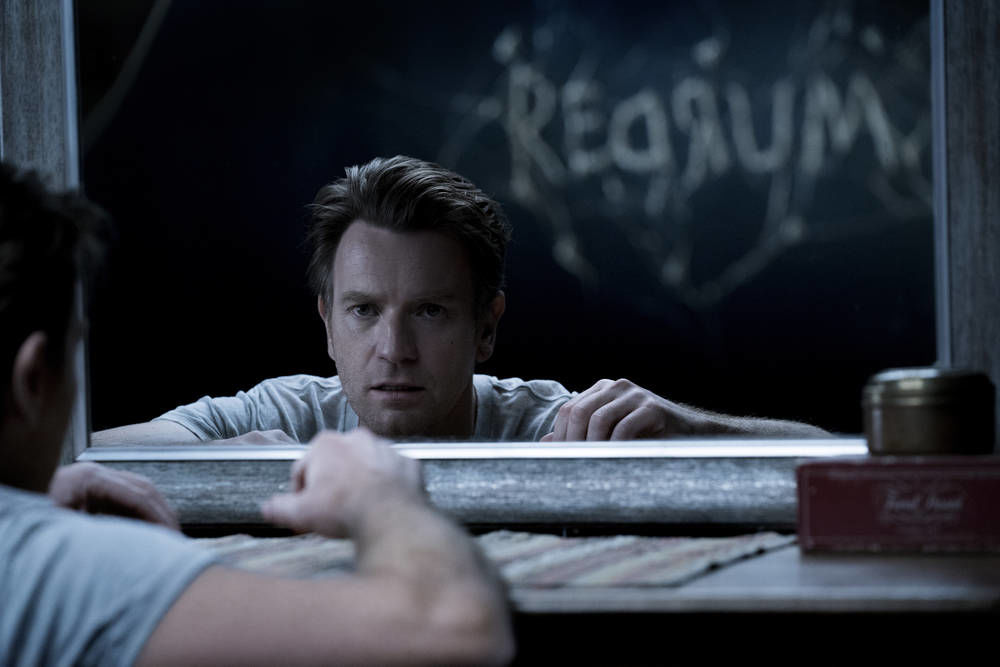 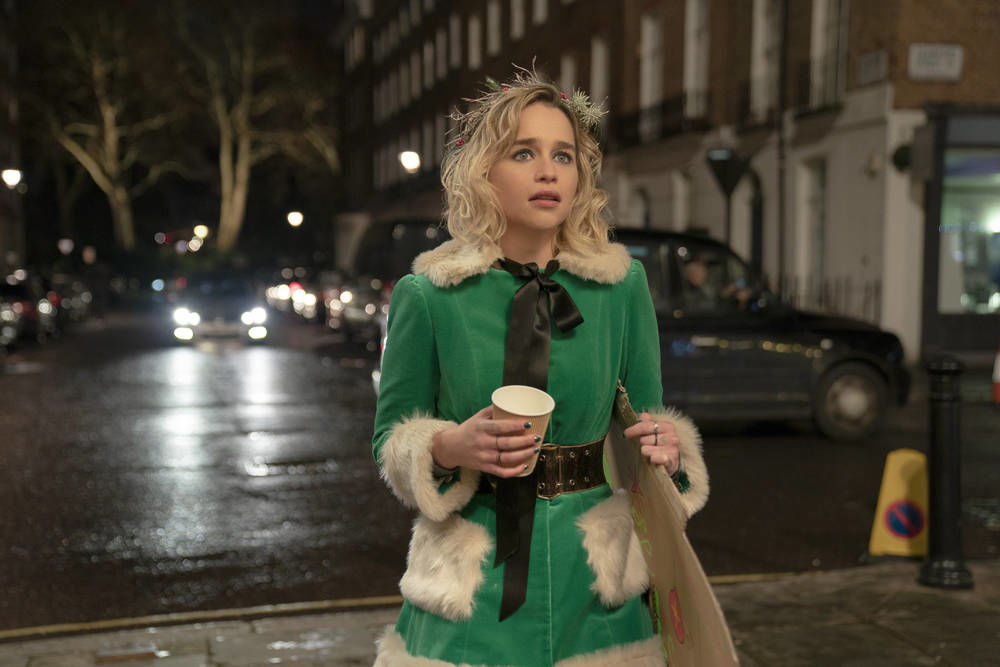 Nick Jonas in a scene from Midway. Reiner Bajo/Lionsgate via AP

LOS ANGELES — Despite a fresh injection of four big movies into the marketplace, including a Stephen King adaptation, a World War II epic, a holiday-themed romantic comedy and a family friendly comedy, audiences largely stayed away from theaters this weekend, and the North American box office is hurting.

Down nearly 27 percent from last year, the sluggish weekend allowed for a few big surprises, however. The biggest surprise was the fact that the Roland Emmerich film Midway, which slightly overperformed, snagged the first-place spot over Warner Bros.’ Doctor Sleep, a film that came in well under expectations and has left many in the business scratching their heads as to why.

Lionsgate on Sunday estimated that Midway earned $17.5 million from 3,242 screens. The studio acquired the film about the Battle of Midway that features a large ensemble cast including Nick Jonas and Patrick Wilson.

“As expected, everyone is ecstatic,” said David Spitz, Lionsgate’s president of domestic distribution.

Midway cost a reported $100 million to produce and the studio is projecting that the film will have grossed $20.1 million by the end of Veterans Day Monday.

Reviews didn’t seem to play into account with the box office at all this weekend. Critics were not kind to Midway (it’s currently at 40 percent on Rotten Tomatoes), but audiences, who were largely male (60 and older (87 percent were over 25) had given the film an A CinemaScore.

And although $17.5 million is not a massive number on its own, it was a significant upset since going into the weekend experts thought the No. 1 spot would easily go to Warner Bros.’ Doctor Sleep, the high-profile Stephen King adaptation starring Ewan McGregor. But audiences slept on the well-reviewed (73 percent on Rotten Tomatoes) sequel to King’s The Shining and it grossed only $14.1 million from over 3,800 locations. The film from director Mike Flanagan even utilized the classic imagery of Stanley Kubrick’s 1980 film version of The Shining, which factored heavily into the marketing.

Budgeted at around $50 million, Doctor Sleep was expected to open to over $25 million. The studio was disappointed with the result. But it’s at least partially attributable to the “general malaise” at the box office this weekend.

“There’s no way to sugarcoat this, this was a pretty awful weekend for the overall marketplace,” said Paul Dergarabedian, the senior media analyst for the box office tracker Comscore.

In a more minor surprise, Paramount Pictures’ John Cena-led Playing With Fire, a family friendly comedy about firefighters, opened in third place with $12.8 million over Universal Pictures’ Wham!-inspired romantic comedy Last Christmas. Starring Emilia Clarke and Henry Golding, Last Christmas took fourth place with $11.6 million. But Universal is optimistic about its prospects, considering the thematic nature of the film and the holiday weekends to come.

“We have a fantastic storyteller in Paul Feig and a ridiculously charming cast,” said Universal’s distribution head Jim Orr.

Once again, the bright spots at the box office are in the awards-friendly limited releases. Amazon opened Shia LaBeouf’s autobiographical film Honey Boy in four locations, where it earned a strong $288,824. And Lauren Greenfield’s Imelda Marcos documentary The Kingmaker opened in two locations to $23,600. Both Parasite, which earned $2.6 million from 603 locations, and Jojo Rabbit, which added $3.9 million from 802 locations, also continue to perform well as the films expand a little bit each week.

Governor believes we can win, but Facebook comments may say otherwise