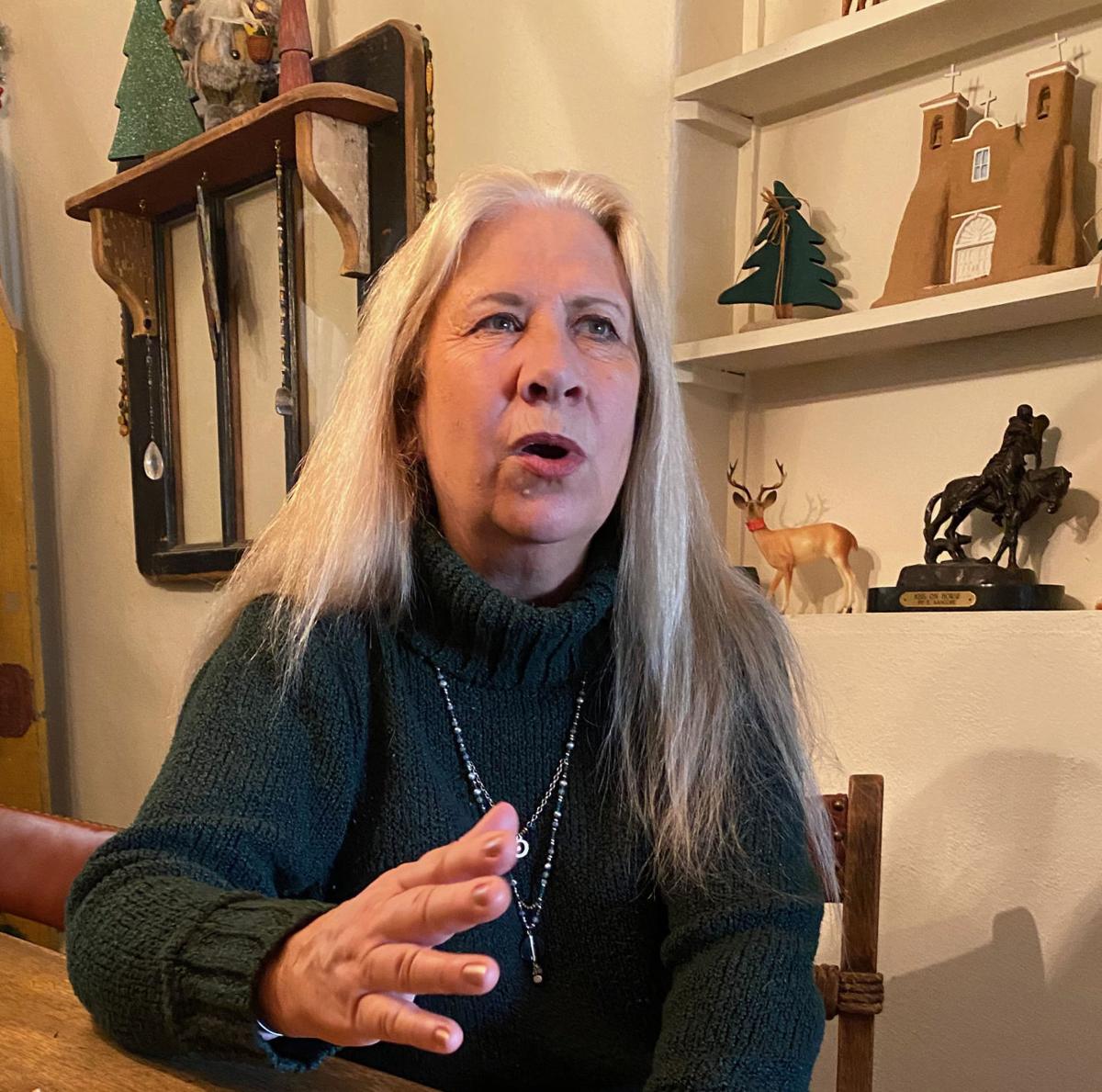 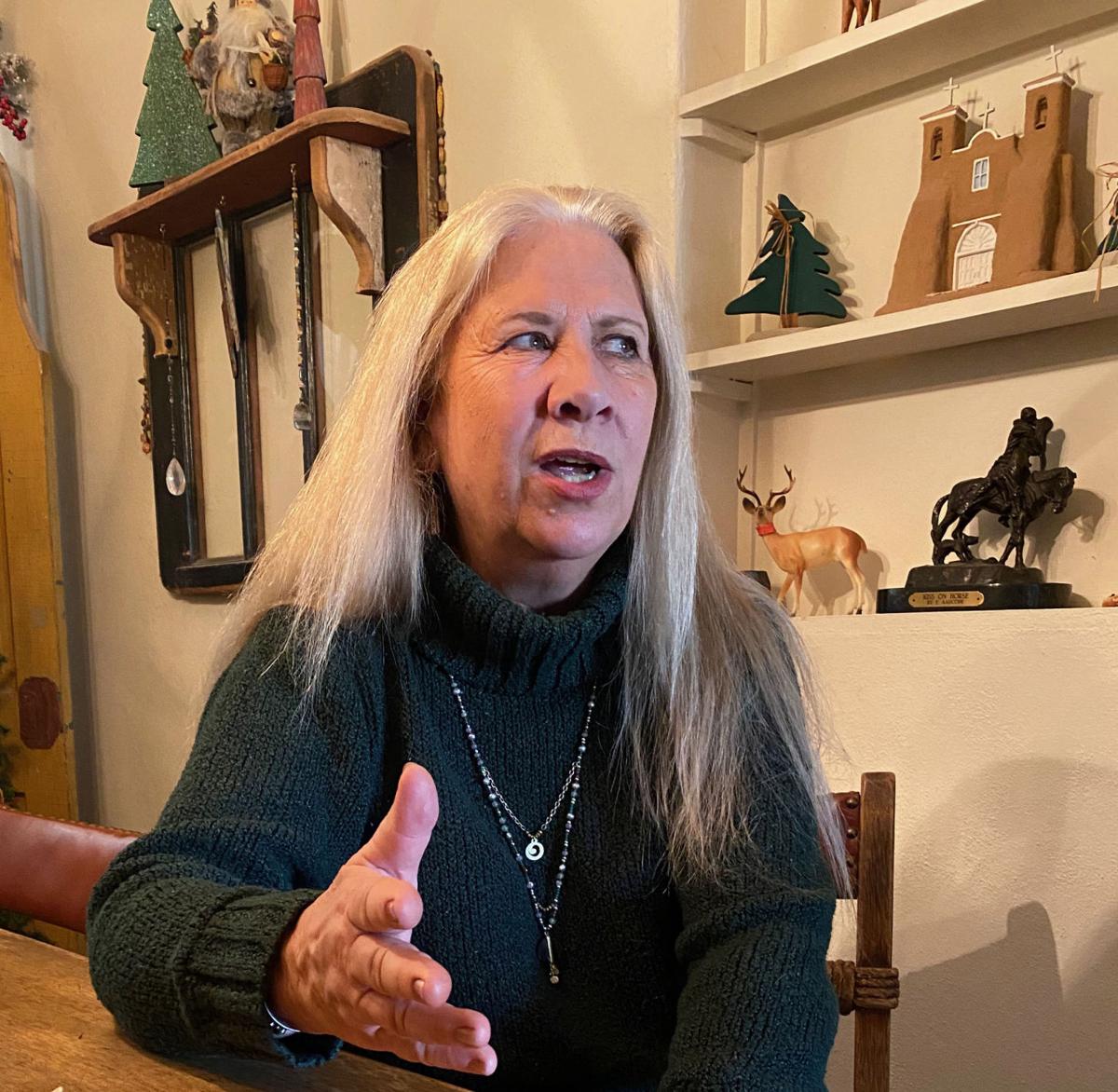 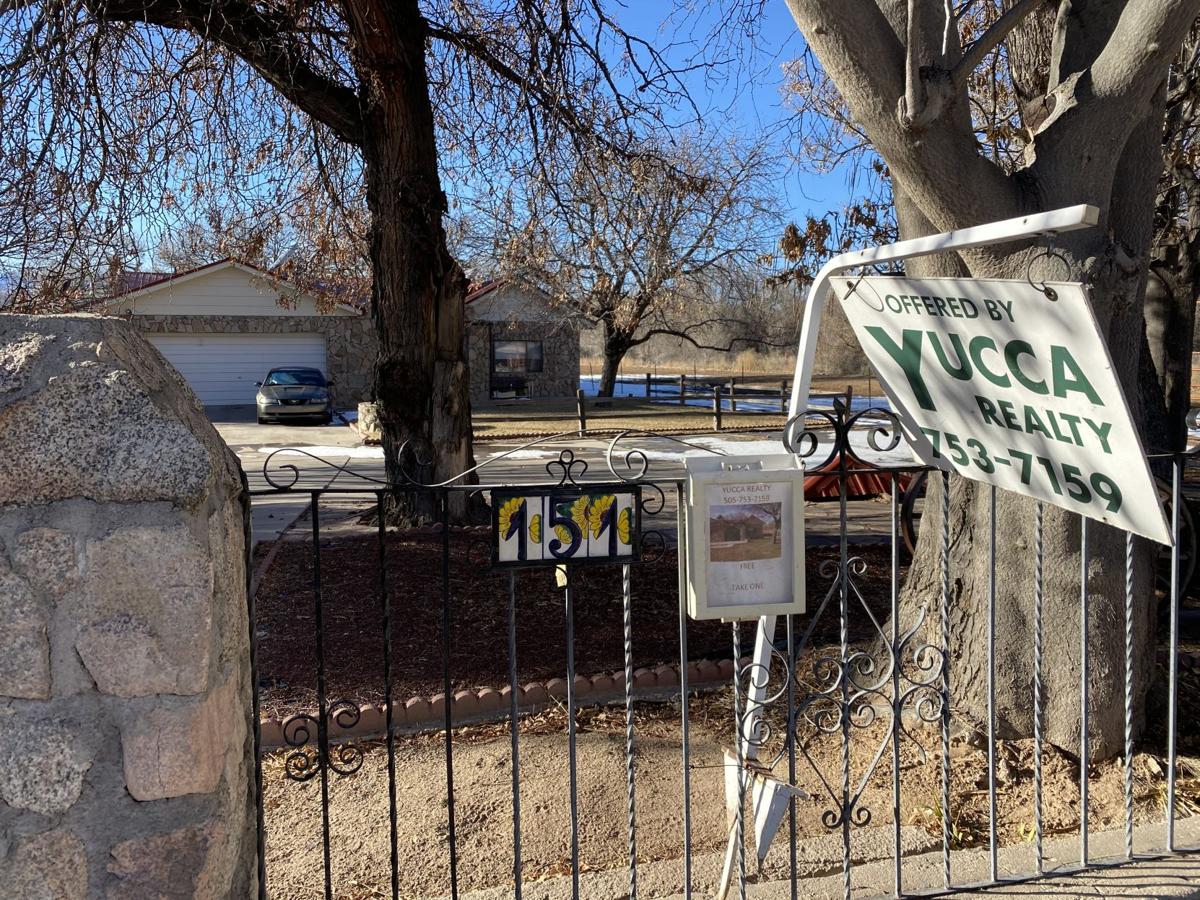 “When my parents moved here in 1965, people said, ‘You don’t want to live in Española.’ It had kind of a negative reputation,” she recalled. “But my parents loved Española better than anywhere they ever lived, and we lived in a lot of different places. They grew up in Vaughn and Corona, and we lived in Raton and Cimarron and Miami, New Mexico.”

Born and raised in Española and a graduate of McCurdy School, the owner of Sultemeier Properties got a taste of the country, living as an adult in Durango, Colo., and later in Florida. But when she returned home, she started working in the real estate industry with local broker Catherine Abeele in 1995.

When Abeele retired in 2003, Sultemeier opened her own company.

“If you don’t know Española and you just drive through, you don’t see anything,” said Sultemeier, who knows that many people, perhaps traveling through Española on their way to Taos, only see the long commercial strips of Riverside Drive and Paseo de Oñate.

But Sultemeier, who lives in Fairview, said she’s found a community full of gems beyond the business district.

“People are amazed when I drive them around to the neighborhoods and they see Santa Cruz, Ranchitos, La Mesilla or San Pedro. There are all these cute neighborhoods and old houses,” she said. “People have started renovating them, and young couples are moving in and fixing them up.”

Some of her clients want a city lot with city utilities, while others want a well and septic system and land for animals. She takes people to the old neighborhoods and to newer subdivisions like Valley Estates.

“I get couples who buy their starter house and then, a few years later, they call me and they want something bigger,” she said. “And I also get people from outside, a lot of them working in Los Alamos or Santa Fe. The past few years, I have gotten more clients who are retiring and heard about Española. I sold to a gal from California near here and also a couple that retired from Indiana.”

She said the city’s real estate market is generally slower than Santa Fe’s. And while contemporary design — hard edges, more glass and steel — may be on the upswing in Santa Fe, Española homes are more traditional.

Sultemeier works across the price spectrum and across a wide geographical range. But she acknowledges the Espanola market’s biggest problem is much like what plagues Santa Fe’s — a lack of inventory.

“I get buyers and there may be only four or five houses in their price range,” she said. “We don’t have a lot of building going on. There’s not a lot of land left for subdivisions.”

With a quarter-century of experience, Sultemeier has seen dramatic changes in the business. Not that long ago, all agents within a multiple listing service area shared proprietary information about the houses on the market in thick MLS books.

“When I started, everything was paper,” she said. “We got that book once a week or once a month. Now everything’s on our phone and the internet and, instead of one picture of the property, you can add 50 photos if you want. Before, you had to make appointments to look at a house. Now people spend a lot of time on the internet looking at the houses. That saves us a lot of time. You still want to see the houses, but it helps people narrow it down.”

“Sometimes you can find a smaller home or a fixer-upper for $150,000,” she said. “I sold a little adobe a couple years ago for $165,000 and the woman from California renovated it and it’s just darling. If it was in Santa Fe, it would be half a million dollars now.

“I think this is a beautiful location and it’s very central with Taos, Los Alamos, and Santa Fe,” Sultemeier said. “A lot of people work in Los Alamos and Taos and they may want to buy there, but then they realize it’s either overpriced for them or they want to get away from work or live in a milder climate.

“We’re getting a lot of new businesses in Española, and they’re hiring at Los Alamos, so it’s picking up.”