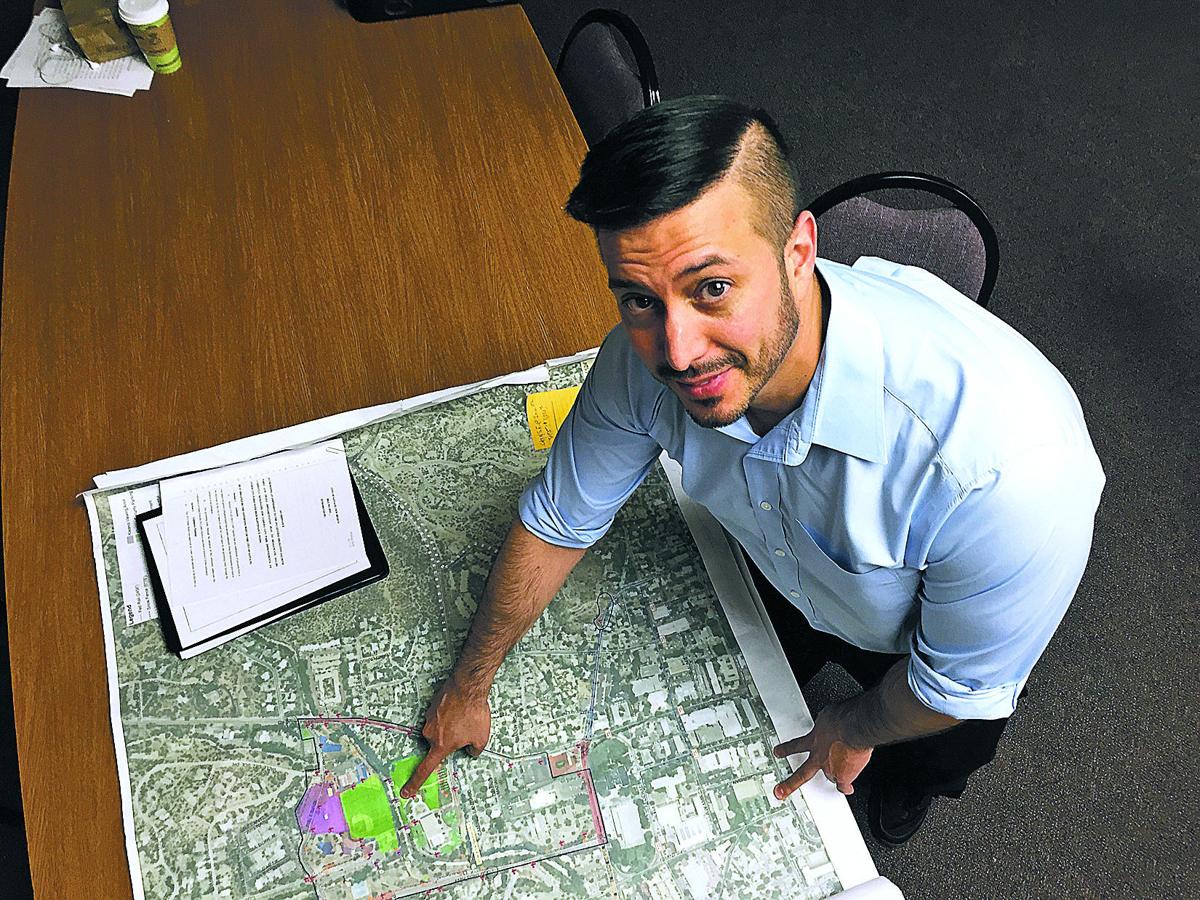 Ray Sandoval, Zozobra event chairman, points to a map that shows a new plan for how people attending the annual burning of Old Man Gloom this year will get into Fort Marcy Ballpark. Daniel J. Chacón/The New Mexican 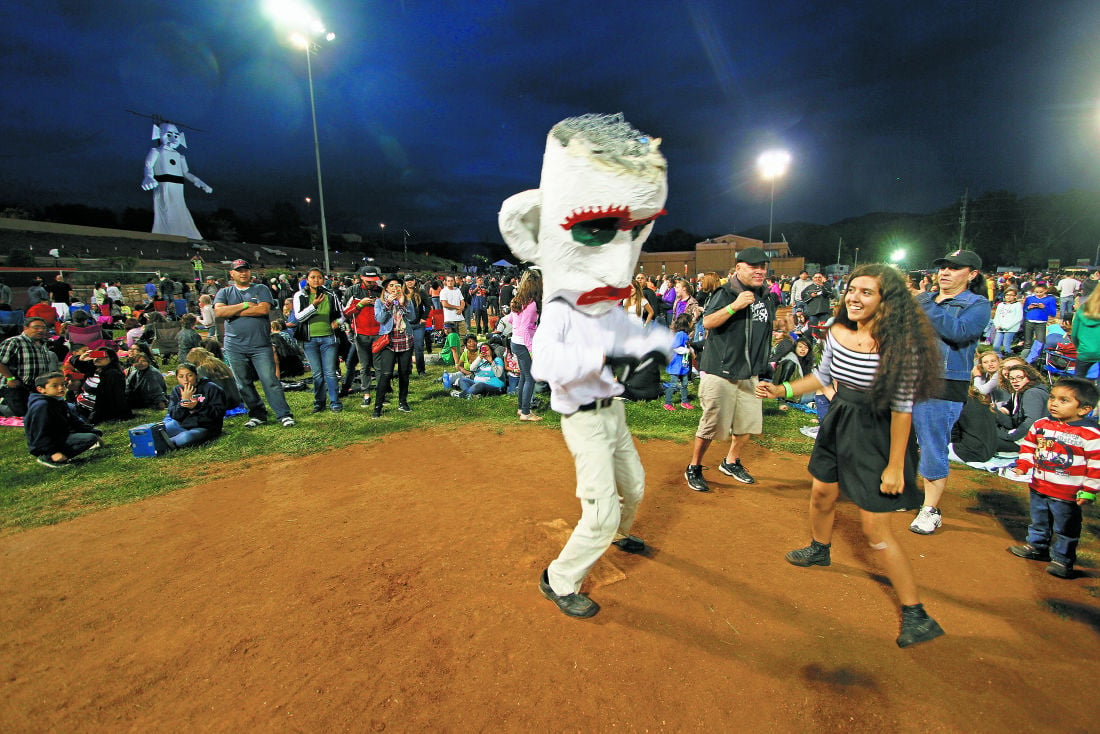 Ray Sandoval, Zozobra event chairman, points to a map that shows a new plan for how people attending the annual burning of Old Man Gloom this year will get into Fort Marcy Ballpark. Daniel J. Chacón/The New Mexican

A failing bridge at Fort Marcy Ballpark that 9 out of 10 people cross to see the annual burning of Zozobra will be off-limits this year, forcing the Kiwanis Club of Santa Fe to develop a new plan to get tens of thousands of revelers into the event.

City Public Works Director Ike Pino told the City Council on Wednesday that construction of three new bridges at the park, including the large bridge in the middle of the park that buckled during Zozobra last year, will take at least nine months to complete.

“It’s clear that the bridges wouldn’t be built” in time for Zozobra on Sept. 2, Pino said, adding that he informed event event organizer Ray Sandoval earlier Wednesday that the Kiwanis Club wouldn’t be able to use the bridge for this year’s Zozobra burning.

Sandoval said the club has already created a new access plan for the event that could lead to the loss of $50,000 in revenues, and it will ask the city to remove the middle bridge before the night of Zozobra.

“There’s absolutely no way to police, if you will, people getting on the bridge or climbing over whatever barrier we have,” he said. “It’s going to be better if that’s completely gone.”

The club also plans to block access to the two smaller bridges on the east and west sides of the main bridge, he said, except in the event of an emergency.

Unlike the middle bridge, the smaller spans are not failing, Pino told the council.

Sandoval said the Kiwanis Club plans to get all Zozobra-goers into Fort Marcy Ballpark via Old Taos Highway.

Bishops Lodge Road, a previous access route to the burning, “will be completely blocked,” he said.

The new plan also calls for moving the public transit stop to the intersection of Paseo de Peralta and Old Taos Highway that night.

“From Old Taos Highway, we will barricade the entire street, [and] once participants go through security, they will be able to purchase a ticket, and then they have four entrances on the west side that they can get into the field,” Sandoval said.

People will be able to enter a “family area” on Magers Field, but they won’t have access to the Fort Marcy baseball diamond from there because there will be no bridge access, he said.

“When we hit the 36,900 folks that fit into the baseball diamond, then everyone else will be asked to go into the overflow of Magers Field,” he said, adding that those people will get in for free.

Sandoval said the Kiwanis Club plans to ask the city to “trim the trees … so there’s a much better view from Magers Field.”