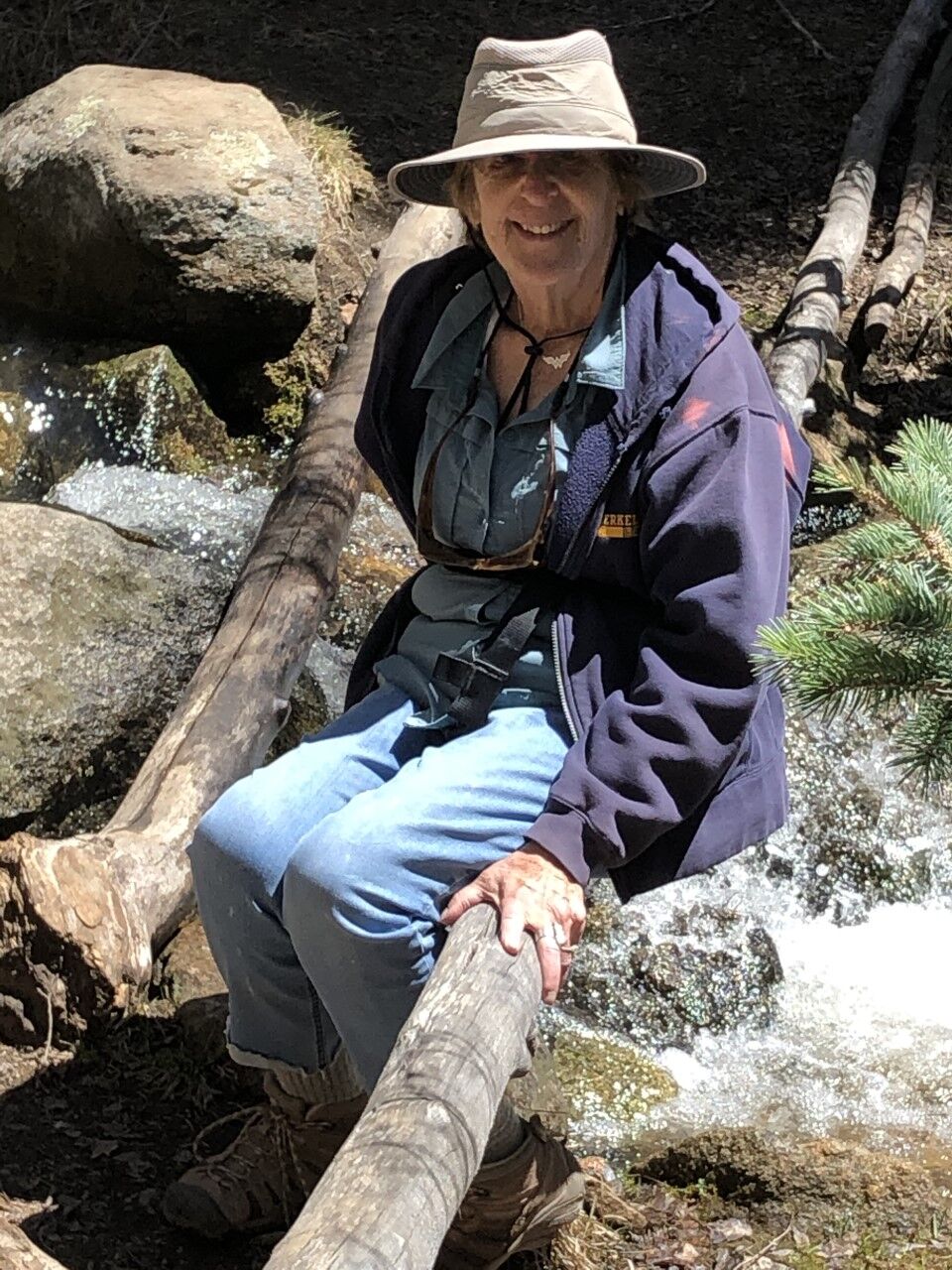 Lois Rudnick immersed herself in New Mexico’s culture and became a driving force of the Interfaith Coalition for Public Education in Santa Fe. 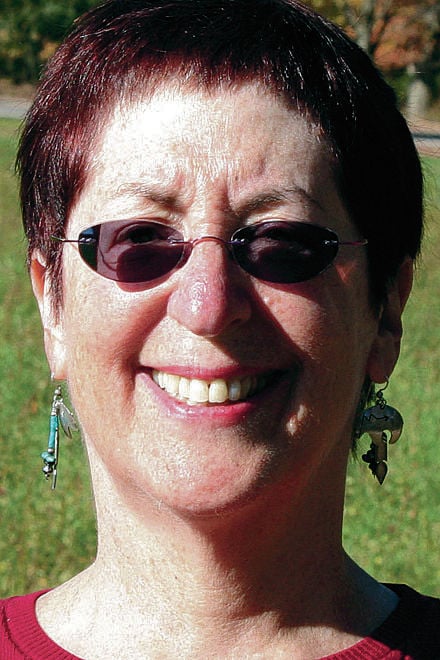 Wonder Woman was an appropriate idol for Rudnick to choose. Always a fighter, Rudnick continually pushed to empower others with a sense of self-worth and curiosity about the world. Rudnick, a Santa Fe resident for more than 10 years, died of multiple myeloma on June 6 in Denver, husband Steven Rudnick said.

“My mom was one of most alive people I know,” said Deborah Rudnick. “She got everything out of life that she could get out of life. She was so passionately interested about so many things and knowledgable about so many things. There was never a lull in conversation in this household, and mom always had a million interests.”

Rudnick, who was born June 18, 1944, in Boston, developed an interest in teaching and writing as a teen, her husband said. A graduate of both Brown University (American studies) and Tufts University (education), she taught at the University of Massachusetts Boston, where she also chaired the American studies program, for

Luke Swetland, president and CEO of the Santa Barbara Museum of Natural History Sea Center in California, was one of her students in the early 1980s. He said he owes his later education and career success to Rudnick, whom he described as a “fireball” of activity.

He recalled a vibrant, theatrical mentor who would wear costumes evocative of the period or mood of a book the class was studying to bring it to life as she read from it.

“She would sing, she would dress up, she would do impersonations,” he said. “She brought a dynamism to teaching.”

While teaching a class on immigration issues, she took her class on a field trip to the Statue of Liberty in New York to help students visualize the feeling of entering a new world, a new life, he recalled.

“Lois was a real believer in the power of people to make it in this country and do better,” he said. “She wanted to help people achieve something.”

Rudnick became fascinated with the life and loves of Mabel Dodge Luhan, the flamboyant writer, arts patron and salon hostess of Taos. Like Luhan, Rudnick and her husband moved to New Mexico, where Rudnick immersed herself in the culture and became a driving force of the Interfaith Coalition for Public Education in Santa Fe.

Rudnick authored several books on Luhan, including The Suppressed Memoirs of Mabel Dodge Luhan: Sex, Syphilis and Psychoanalysis in the Making of Modern American Culture.

The book, based on in-depth research Rudnick conducted using previously unpublished writings by Luhan, placed Luhan’s emotions and experiences in historical and contemporary context, offering an “indispensable looking glass into life during a tumultuous transitional period,” Publisher’s Weekly wrote in a positive review in 2012.

Santa Fe resident Mark Asquino, who attended Brown University with Rudnick, said his friend might have been drawn to Luhan because they shared many of the same traits.

“Mabel was somebody who discovered she had a great skill in bringing people together, in getting involved in political movements,” Asquino said. “When she came to New Mexico to explore this part of the world, she became fascinated with Indian culture. She saw herself as someone who immersed herself in a world of arts and wrote about it. And she was a real activist.

“In many ways, that was Lois. Lois was fascinated with art, with literature, with music. All those were elements related to Mabel as well.”

Rudnick’s last book, written with Jonathan Warm Day Coming, is a biography and critical look at the life, work and history of Taos Pueblo artist Eva Mirabal, which the Museum of New Mexico Press published earlier this year.

Citing the Hebrew phrase tikkun olam, which translates to “healing the world,” Asquino said Rudnick was the embodiment of that term.

He said that when it came to the need for transformational change to make the world a better place, Rudnick “did everything she could as a teacher, as a scholar, as someone immersed in educational reform, in political issues, in this community” to play a role in that movement.

“It all came back to the issue of healing the world,” he said. “That’s what we lost when she died.”

Steven Rudnick said the family plans a memorial service for his wife in both Santa Fe and Boston sometime in the future.

Beautifully written tribute to a woman who was a meteor, a mentor, a Momala, to so many (including me), whose magic and lasting impact upon this world can never be measured because it blooms in all the lives she touched. And because her reach was so great, that number is without number. She had no inside voice, and no lower gear. And she was hilarious. Her laughter stays with us. We get to keep it, to remind ourselves to approach both the beautiful and the difficult with curiosity and the willingness to be surprised. Writer, brilliant scholar, mensch extraordinaire, the best salad chef I know, Lois p. Rudnick was a force of will in healing this world, because she cared. She was also kind, gentle, and truly good. The world is so much better because of her. But oh, how we (including me), will miss her.

Yes, Mr. Morris, you are so right. Lois will be sorely missed. What a talent and what a force for good she has been. Thanks, Robert, for conveying all of that, and more, in this eloquent tribute to her.

Lovely obit for an unforgettable woman.

Patience and love are rewarded