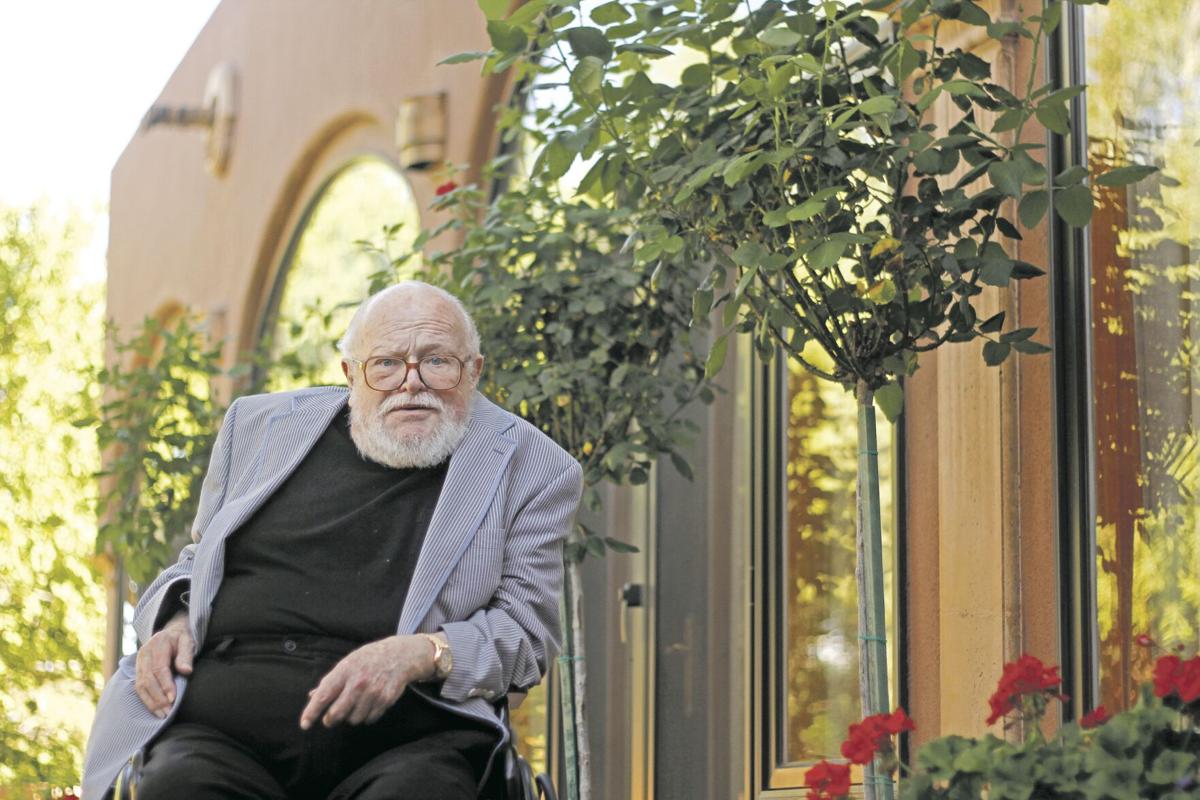 Edgar Foster Daniels at his home in 2012. Daniels, whose financial contributions through his foundation to arts organizations throughout New Mexico earned him a 2015 Governor's Award for Excellence in the Arts and the thanks of many in the community, died July 31 of natural causes. 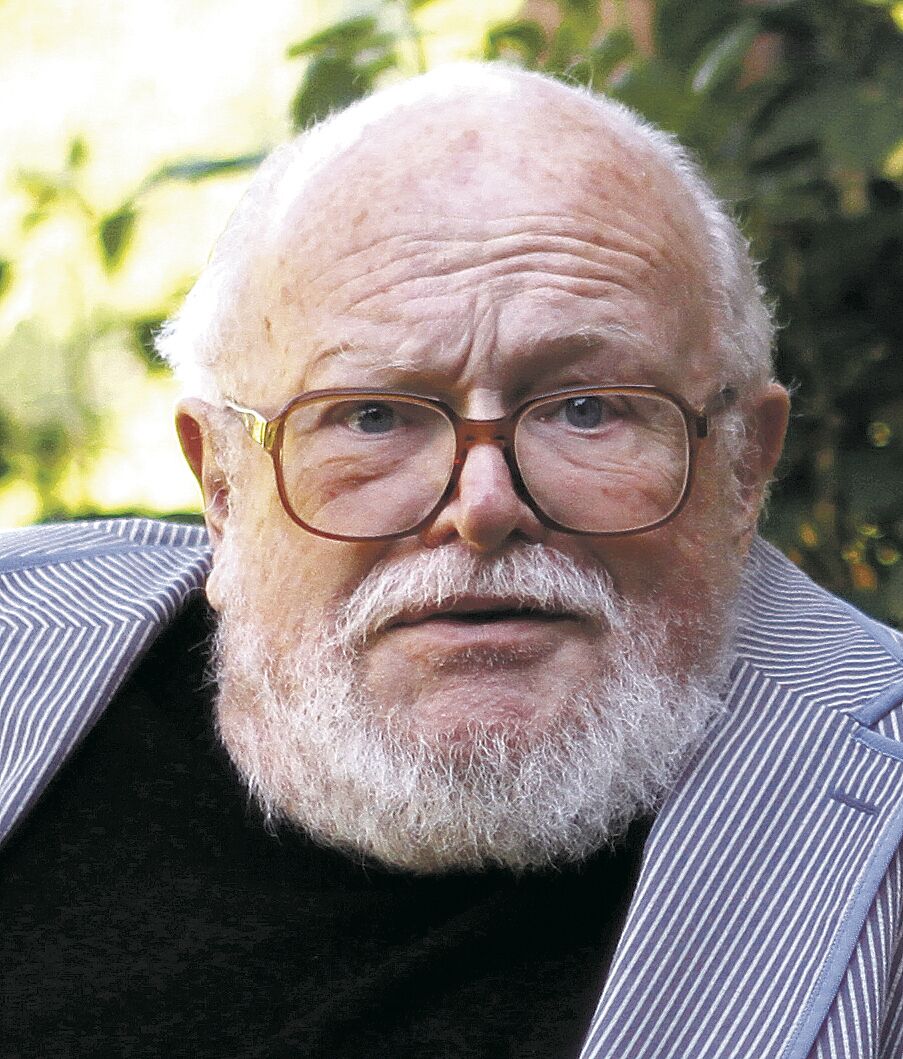 Some called him “Uncle Edgar” because of his genial nature and generous sense of giving.

And that was just in Santa Fe.

Daniels, whose financial contributions through his foundation to arts organizations throughout New Mexico earned him a 2015 Governor’s Award for Excellence in the Arts and the thanks of many in the community, died July 31 of natural causes.

Those who knew him said Daniels always possessed a giving spirit, one fostered by his own personal participation in theater as a performer.

“He was a deeply committed music lover, and that’s really what drove his involvement and support with these opera companies,” said Robert Meya, general director of the Santa Fe Opera.

He said Daniels was “one of the most generous supporters of the Santa Fe Opera in its entire history.”

Daniels, scion of the family that owned the News & Observer Publishing Co. in North Carolina, was born in 1932. He knew from childhood he wanted to be a performer, Daniels said in a 2012 interview with The New Mexican. He initially attended the University of North Carolina to study theater.

“Here I was, 17, playing Caliban,” Daniels said, referring to the character in William Shakespeare’s The Tempest. “You don’t learn how to act that way. I went to Columbia [University] where I stayed for four years and learned something.”

Daniels continued acting on stage and, after moving to California, appeared in television shows including Bonanza and The High Chaparral.

But he did perform in musicals, including a production of The Beggar’s Opera and as Frosch in Johann Strauss Jr.’s Die Fledermaus in 1982 at the Santa Fe Opera.

The money for Daniels’ foundation came after his family sold its newspaper holdings.

“I wanted to put it [the inheritance] to use in something that would be of service forever,” he said in 2012. “My family still doesn’t understand it, but that’s their problem.”

“I really doubt there’s anyone else in the world who has supported opera so widely and so generously,” former Santa Fe Opera General Director Charles MacKay said of Daniels in 2012. “He is one of a kind, without any doubt.”

Nationally, Daniels’ foundation also underwrote productions at major opera companies, from the Metropolitan Opera and Lyric Opera of Chicago to the Houston Grand Opera and the San Francisco Opera.

Meya said Daniels had underwritten at least one show each season for the Santa Fe Opera over the past two decades. And he showed up at least once for every production.

“His legacy will live on here at the opera,” Meya said.

Winnie Klotz, who worked as the official photographer for the Metropolitan Opera in New York City for over 25 years, described Daniels as “quite a character. … He had a great sense of humor. We were always laughing — usually at somebody else’s expense.”

Daniels, who is survived by three cousins, will be buried in the family plot in Historic Oakwood Cemetery in Raleigh, N.C.