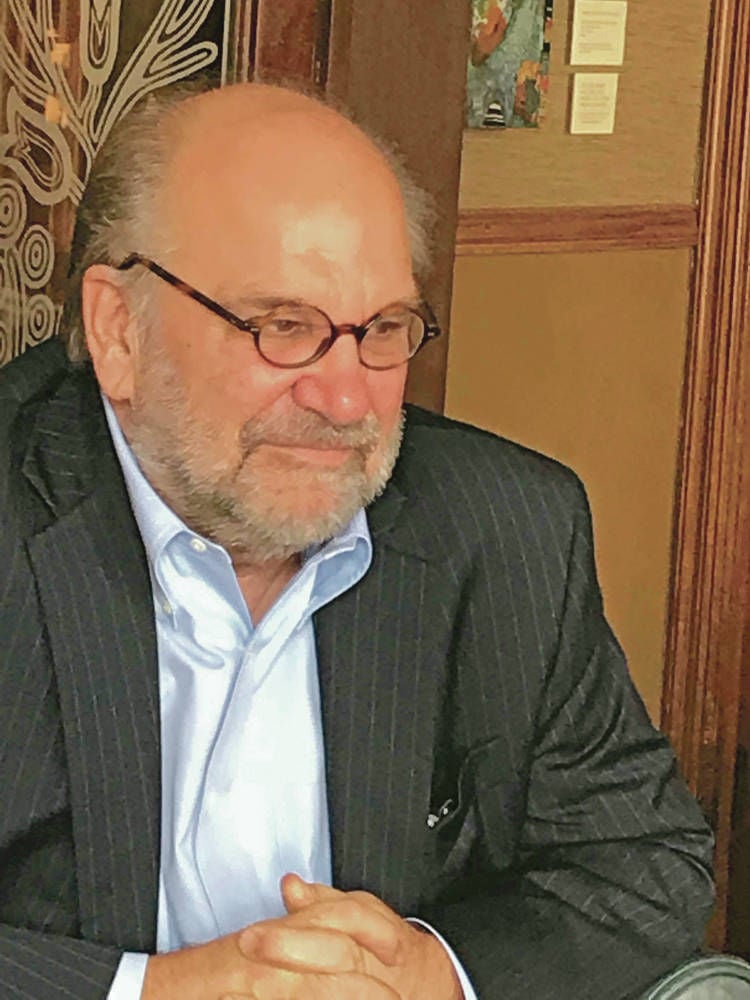 Gary Falle, head of government relations at the University of California 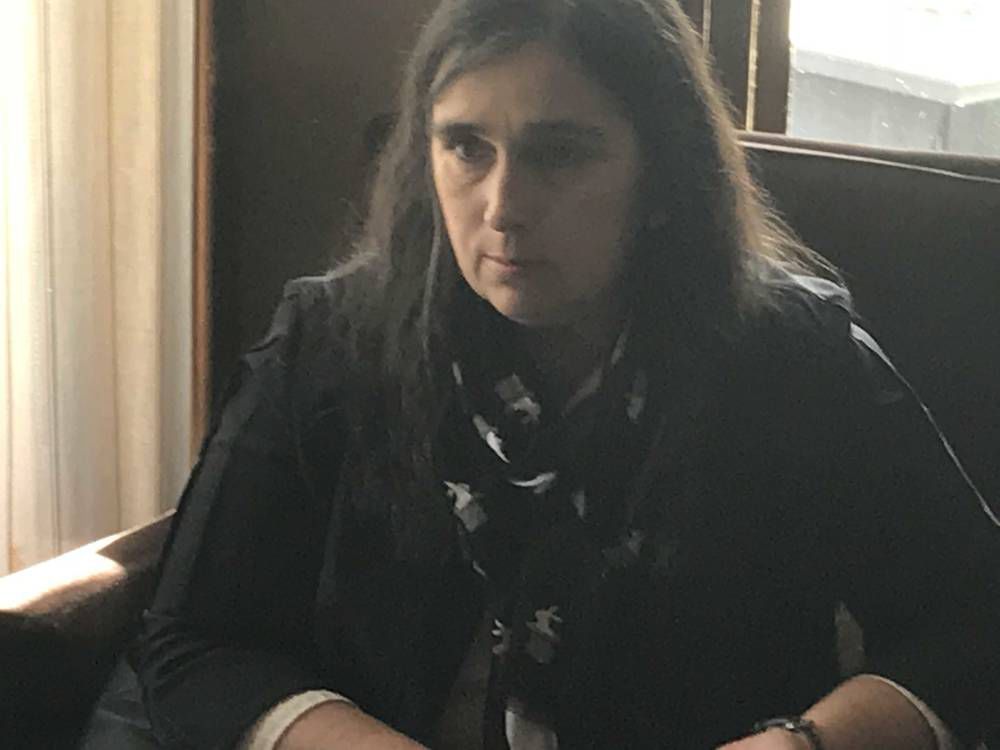 Kimberly S. Budil, vice president for national laboratories at the University of California 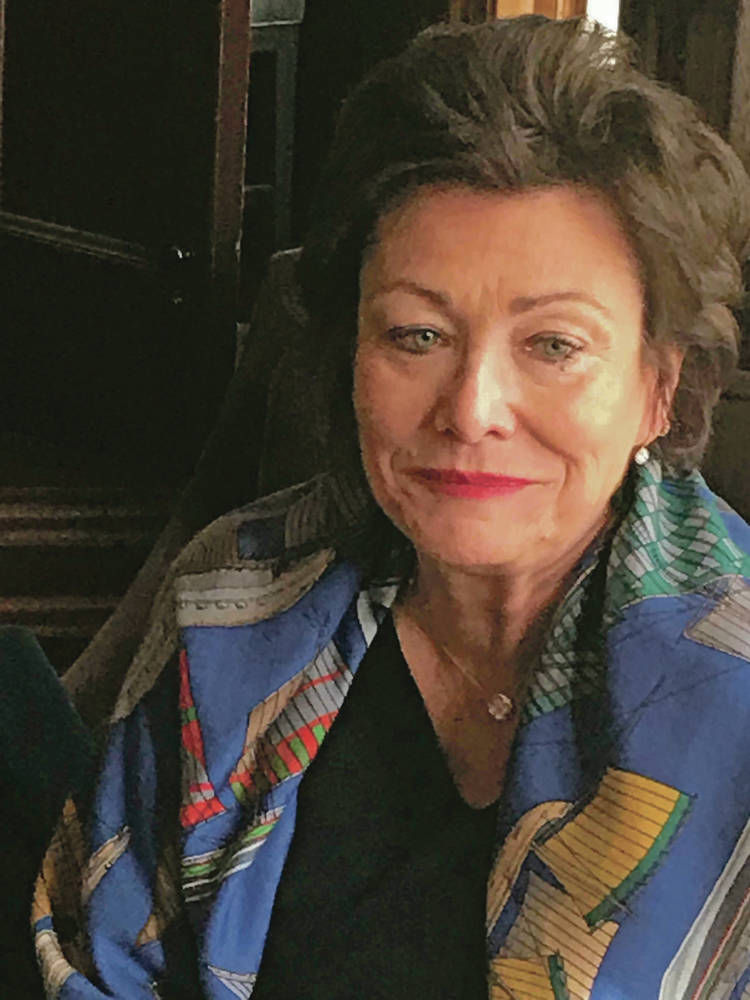 Gary Falle, head of government relations at the University of California

Kimberly S. Budil, vice president for national laboratories at the University of California

Top leaders of the University of California were in New Mexico this week making the case that despite safety and operational lapses over the past several years at Los Alamos National Laboratory, the university system alone has the experience and expertise to manage the nuclear weapons lab — a role the university essentially has had since the lab’s inception.

“Through all of this time, the last 12 years, the laboratory has consistently been rated for their excellence in science and in support of their missions,” said Kim Budil, a physicist and the vice president for national laboratories at UC, responsible for both the Lawrence Livermore National Laboratory in California and Los Alamos.

Budil was referring to the 12 years since UC began co-managing the lab as part of a consortium with three private companies.

“We have had some operational missteps,” she said, “and we have worked hard to try to address those and to improve the operational quality of the laboratory. We realize that needs to be a continued focus.”

Budil was joined by UC Regent Ellen Tauscher, a former member of Congress from California’s 10th District who served as undersecretary of state for arms control and security affairs, and Gary Falle, a former chief of staff at the U.S. Department of Energy under Bill Richardson who now works in government relations for UC.

The University of California has managed Los Alamos since the 1940s, but its oversight has been turbulent for decades, and it has faced significant criticism for ongoing safety and security lapses. In 2004, then-lab Director Pete Nanos temporarily shut down operations after a student was injured and classified disks went missing.

Thousands of other issues came to light, and the Department of Energy put the lab contract out for bid in response.

Despite serious concerns about how the university was managing Los Alamos, the University of California retained its oversight, forming a consortium with private companies Bechtel, AECOM and BWXT, to become Los Alamos National Security LLC.

Issues have persisted under the consortium, including significant safety lapses at the lab’s plutonium facility that led to a pause in operations, poor federal performance reviews and improperly packaged drums of radiologically contaminated waste. One of those drums burst underground at the Waste Isolation Pilot Plant in 2014, releasing radiation and causing the underground nuclear waste repository to shut down until earlier this year.

Still, UC insists it is the most qualified entity to run the lab.

“This isn’t building an iPhone; it’s the toughest work in the world, and it’s dangerous,” Tauscher said in an interview Wednesday with The New Mexican. “I don’t think this is where you want to go for change. You have to have experience to do it.”

UC declined to comment on its bid strategy for the new contract or to disclose whether the current members of Los Alamos National Security will be partners in the new bid.

Other known bidders for the LANL contract include the University of Texas System, perhaps using the flagship campus in Austin as the main contractor or in partnership with Texas A&M University. Earlier this week, the UT Board of Regents authorized spending $4.5 million to prepare a proposal, while California is spending $5 million.

There may well be other private companies or partnerships in the hunt for the management contract, but companies do not have to make their intentions public until the Dec. 11 deadline, and the competition could lead many contenders to avoid showing their cards.

The UC team met with The University of New Mexico, New Mexico Tech, Santa Fe Community College and a representative with the Regional Coalition of LANL Communities, which comprises local government leaders from around Northern New Mexico, to make a case for the university’s continued management.

The current contract with Los Alamos National Security expires at the end of September 2018, with the new operator scheduled to assume control Oct. 1 under a five-year contract, with the potential for a second five-year term.