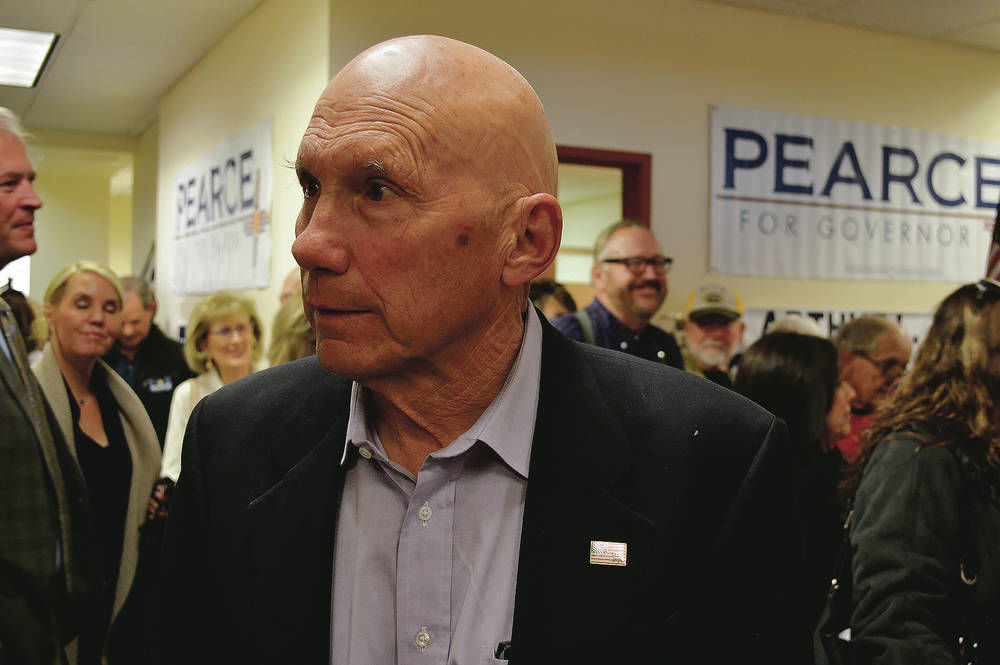 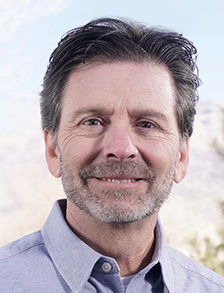 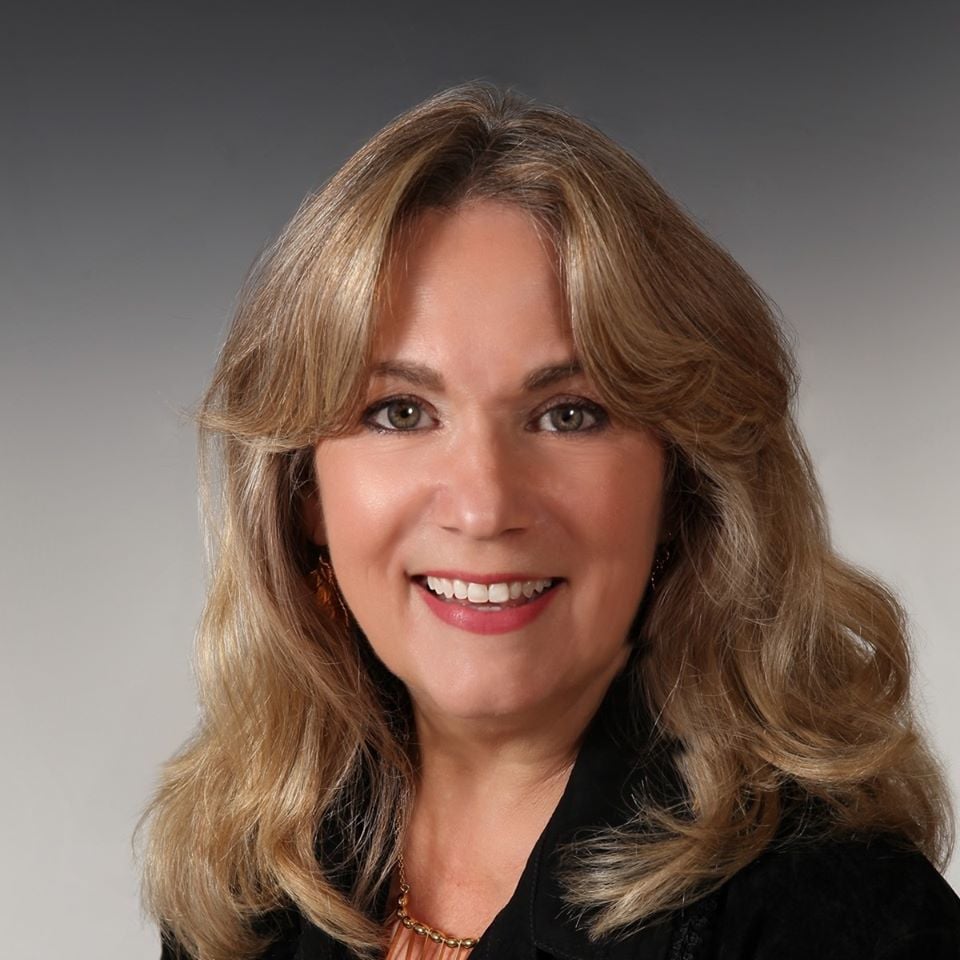 Rich, the 2018 Republican candidate in the race against Democratic incumbent Sen. Martin Heinrich and Libertarian Gary Johnson, was far behind Ronchetti and Martinez in last weekend’s nominating convention. Rich, Sanchez and Clarkson failed to receive enough support from delegates to automatically make it on the ballot.

Although Clarkson can still get on the ballot by collecting more signatures by March 17, the lack of support led Rich to exit the race. “It was a second campaign, and when I didn’t get the 20 percent [needed to qualify], I decided it wasn’t worth moving on from there,” Rich said. “It was really pretty simple. I felt that the delegates had sent a message to me, and I heard it loud and clear.”

Meanwhile, Clarkson’s campaign manager, Blake Bottle, said he would remain in the race.

The Republicans are vying to face U.S. Rep. Ben Ray Luján, the only Democrat on the primary ballot. The U.S. Senate seat is being vacated by Democrat Tom Udall, who is retiring.

Unlike Rich, Sanchez was not well known among some members of the GOP.

“We began this campaign just eight short weeks ago, without name ID or any underlying support network,” Sanchez said in a statement. “Although we would have liked a different outcome, we are very pleased with our strong showing, and we are thankful for our large network of dedicated supporters. This is not the end for Team Louie Sanchez.”

Meanwhile, U.S. House hopeful Anastacia “Anise” Golden Morper has dropped out of the 3rd Congressional District race and endorsed former Santa Fe County Commissioner Harry Montoya in his bid for Congress after fighting in court to get on the ballot. The Angel Fire Republican said Tuesday she’s ending her campaign and would help Montoya’s bid.

Golden Morper fought the decision and last week won a state Supreme Court case that allowed her to be an official U.S. House candidate at the New Mexico Republican Party’s pre-primary convention. But she failed to garner enough support at the Saturday event to automatically qualify for the ballot.

Just a day earlier, her campaign consultant, Bob Graham, said the Republican was still in the race and working on collecting additional signatures to make it on the ballot by March 17. But Golden Morper said Tuesday she ultimately decided to honor the will of the plurality of Republican delegates who backed Montoya.

Only Leger Fernandez and Montoya automatically qualified for the ballot by meeting the threshold of delegate support at the pre-primary convention Saturday.

Plame said her campaign will seek the additional signatures to get on the primary ballot.

Two other Democrats who did not win the necessary delegate votes to automatically get on the ballot in the 3rd Congressional District primary — Joseph Sanchez and Serna — said Saturday they are still running.

Kyle Tisdel, a Taos environmental lawyer, said Tuesday he’s also still running and has already collected enough signatures. As an environmentalist pushing to “transition to a clean economy” he said he didn’t expect much “party establishment” support. “We didn’t anticipate we were gonna get 20 percent of that vote, and so we didn’t invest a lot of time in trying to drive up the delegate count,” he said.