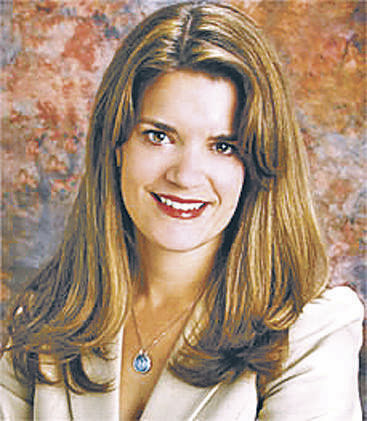 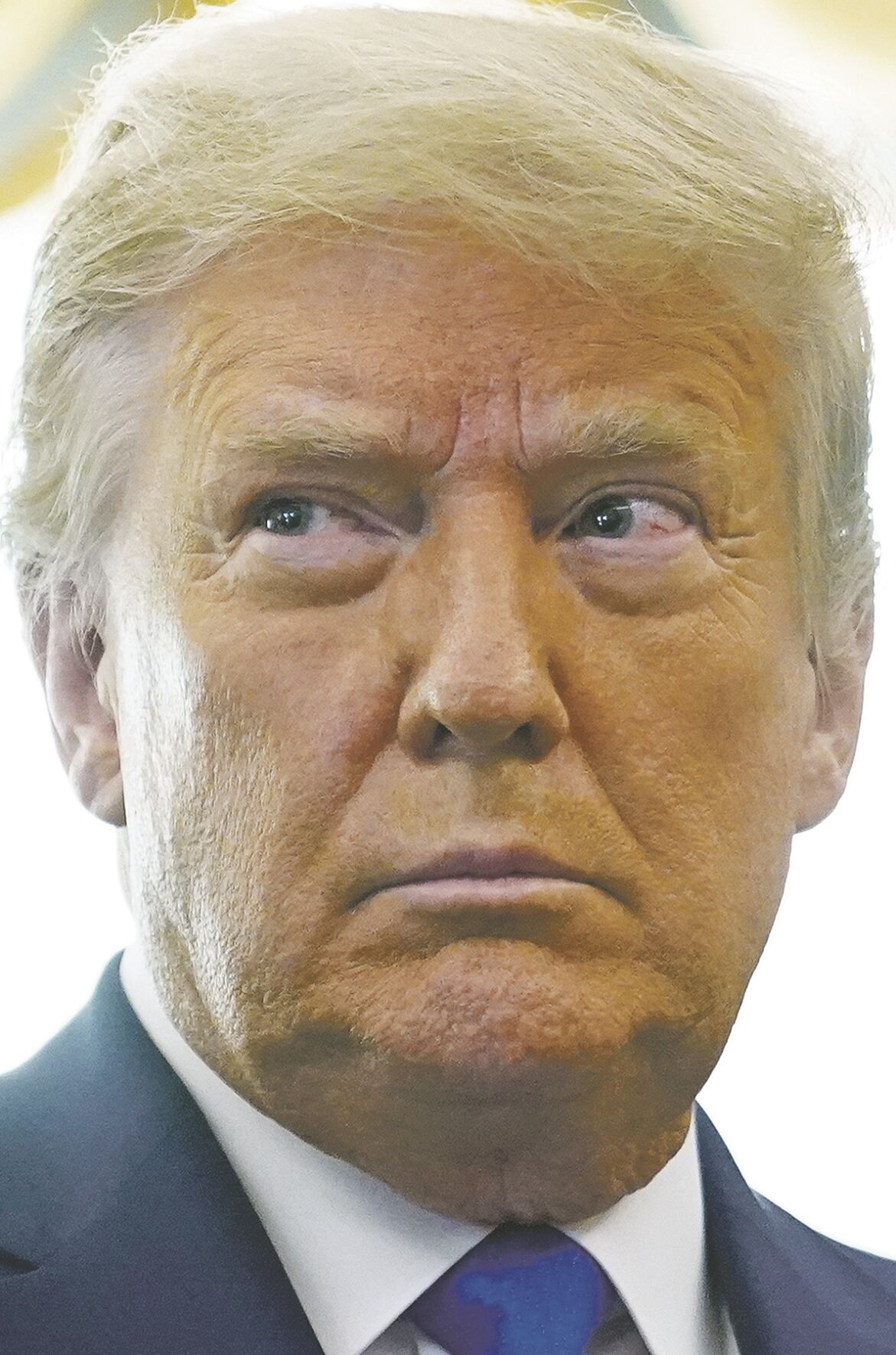 The filing — which came as members of the Electoral College in New Mexico and nationwide met to cast votes formalizing Democrat Joe Biden's presidential election victory — asks the court to delay action by electors or vacate their certification until the case is resolved.

Secretary of State Maggie Toulouse Oliver implemented the drop boxes as an option for voters who chose to cast ballots by mail amid the surging COVID-19 pandemic. The presidential election drew a record number of voters who requested mail ballots.

The Trump campaign argues in the complaint, however, that a drop box is not an option for returning a mail ballot under the New Mexico Election Code, and that not all such boxes in the state remained secured at all times.

The lawsuit also notes the boxes allowed people to drop off multiple ballots at once.

It asks the U.S. District Court to order Toulouse Oliver to conduct a statewide canvass of absentee ballots and an investigation into the drop boxes.

The Republican Party of New Mexico said in a statement it worked with the Trump campaign's legal team on the complaint.

"RPNM has questioned the validity of votes and the outcome in the presidential races due to mail-in ballots issues and drop box infractions," the party said in the statement. "... The lawsuit wants the electors process stopped because of such violations during this absentee balloting process. The suit calls for drop box votes to be properly validated and counted."

Alex Curtas, a spokesman for the New Mexico Secretary of State's Office, noted in an email the state Republican Party had filed a similar lawsuit, which a judge dismissed earlier this year after Toulouse Oliver agreed to remind county clerks of guidelines for ensuring ballot drop boxes remained secure.

"Though our Office has not been served," Curtas said in the email, "this lawsuit appears to be yet another attempt by the outgoing Trump Administration to silence the voices of lawful voters throughout the country.

"The Republican Party of New Mexico already brought, and then withdrew, a similar lawsuit during the 2020 General Election. By withdrawing that lawsuit, the State GOP acknowledged that drop boxes are legal under New Mexico law," he added. "... Now, on the same day that New Mexico’s electoral votes were cast for Joe Biden and Kamala Harris, Donald Trump is making a desperate attempt to undermine our lawful election in New Mexico predicated on a misunderstanding of election laws. We look forward to its swift dismissal."

Is there an actual reason these drop boxes would be less secure than a U.S. Government mailbox, which has been used to drop off mail-in ballots for ages?

Likewise, “The lawsuit also notes the boxes allowed people to drop off multiple ballots at once.” Yeah, just like a regular USPS mailbox. What’s the problem with that? When I dropped off three absentee ballots for my household, I signed the outer envelope with my name and relationship with the others in my household. The other two in my household are also registered with the other party... so the GOP lawsuit will indiscriminately throw out every ballot, regardless who they voted for? Where’s the sense in that?

What I have found so ridiculous about the objections to drop boxes and expanded mail-in voting is the Republican Party's presumption that only Democrats could or would try to cheat the system. If these systems are so vulnerable, there's nothing to prevent a Republican voter from committing fraud either. No doubt in the final analysis we will see that any misdeeds were few and far between and not confined to a single party.

How sad that the GOP had become the party of Democracy-hating cheaters. Have they no shame at all?

With an unfounded fear of socialism, the Republicans apparently have rejected our democracy to embrace a dictatorship. Go figure.

Ms. Spring, with all due respect, nothing you wrote is even vaguely true. Liar Donald is quickly becoming a "has been". I'll admit, however, that he had a surprisingly good (and devastating for our country) run.

Sigh. The bully and his sore losers are at it again.

The war on democracy comes to New Mexico courtesy of the Republican party. My wife and I are of a vulnerable age, yet we voted in person because we feared the tyrannical tendencies of a Republican party which would attempt to invalidate votes for any possible excuse. Frankly, I cannot imagine that these efforts will do anything except consign the GOP to permanent minority status.

How stupid can those Republicans be? The electoral college votes on the second Monday after the second Wednesday in December, a date set by the Electoral College Act. The Republicans sure must like losing, because this suit is definitely going nowhere.

These are the worst adults and terrible examples for our children. Enough!

There are a lot of non-anglo voters in New Mexico. We should have expected an attack from the cuckoo wing of the Trump party.

Careful, John. Sure sounds like you think non-Anglo voters are the cuckoo ones. A very bigoted assumption.