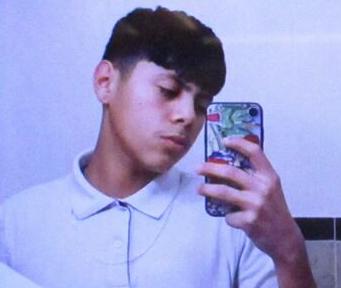 Josue Donaldo Leon Cartagena, 18, is wanted on charges of kidnapping, criminal sexual penetration and conspiracy to commit a felony. 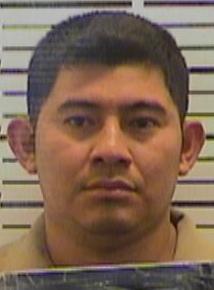 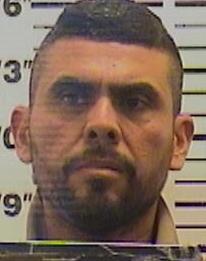 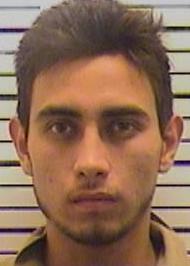 Santa Fe police arrested three men and were searching for a fourth suspect Friday in connection with a suspected gang rape.

Police said a woman was leaving a nightclub early June 13 when she was forced into a car in the 2800 block of Cerrillos Road and raped by four men as they drove around the city.

The woman told police she was abducted while walking home and was about a mile from her apartment when the attack began, according to an arrest warrant affidavit filed in Santa Fe County Magistrate Court.

Police urge anyone with information about the incident to call Detective Ian Freeman at 505-955-5418.

I wonder how the immigrant haters feel about Jeffrey Epstein.

If these men are here illegally .. they should at least behave themselves .

How did these 4 barbarians find each other?

If this woman's story holds up in court, let the public be warned. It is unwise for a woman to be walking alone in the middle of the night. Call an Uber, call a friend, get another person to walk with you, go home earlier!

Shame on you for victim blaming here. This was not her fault in any way. You have no way of knowing why she had to walk home. And even if she chooses to do that our streets should be safe enough for that.

Give me a flippin' break with the anti-immigrant comments. Rape can and is perpetrated by men of all races.

EXACTLY! Thank you for being logical. [thumbup]

More of the same on the same day in the paper https://www.santafenewmexican.com/news/local_news/espa-ola-man-accused-in-group-rape-ordered-held-until-trial/article_f2cc3b66-d9d7-11eb-afb8-4f9eb6360589.html

Yes, this! And no one here knows their citizenship status just by their name.

Are ya'll seriously pretending Americans don't do stuff like this?

Well obviously with the fifteen names, at least they are US citizens!

Sucks to be a border state doesn't it. More to come for sure.

Santa Fe, the next Albuquerque. Crime is rising faster than its being reported.

That is what happens with an open lawless border. Maybe Harris can fly to Denver and deal with the NM border.