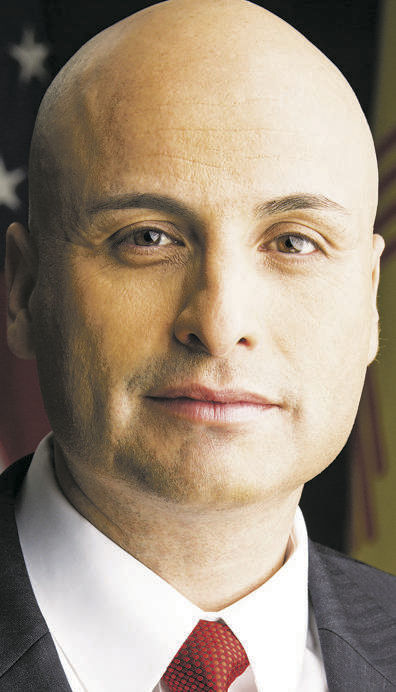 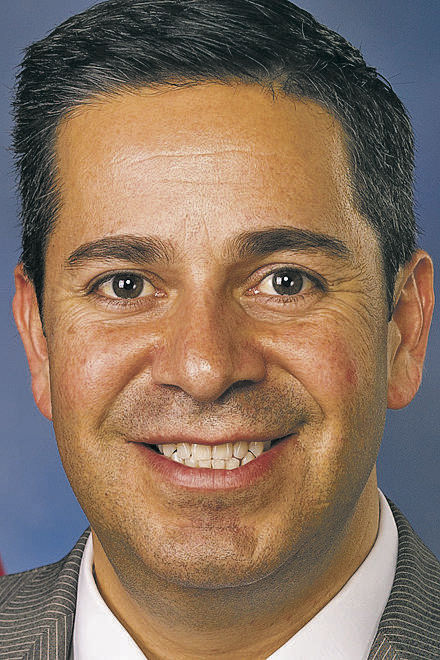 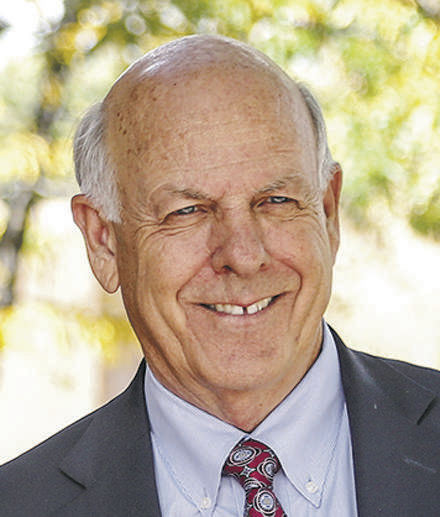 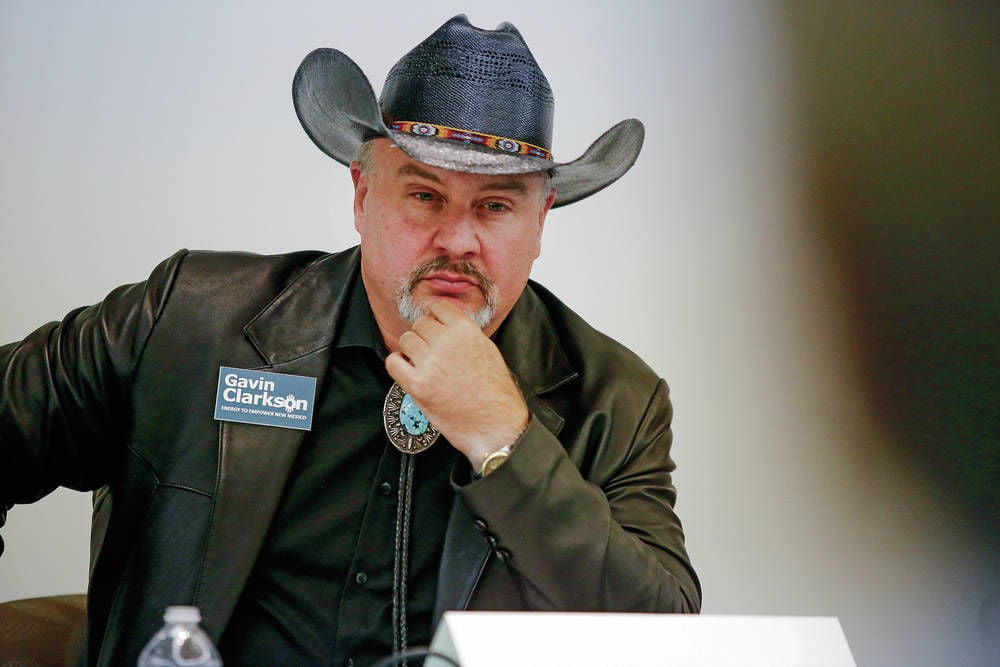 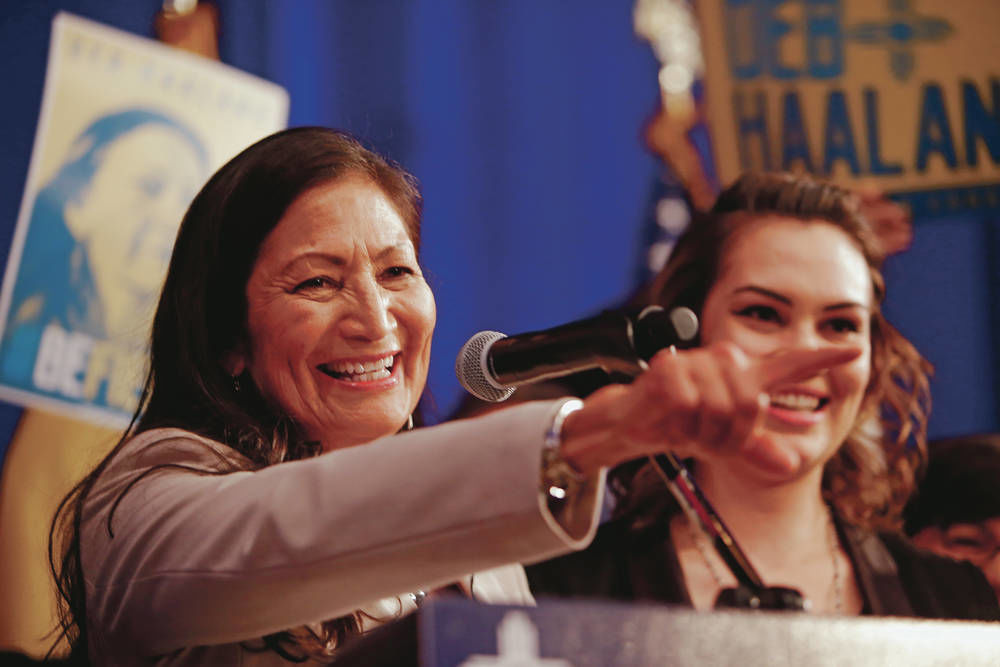 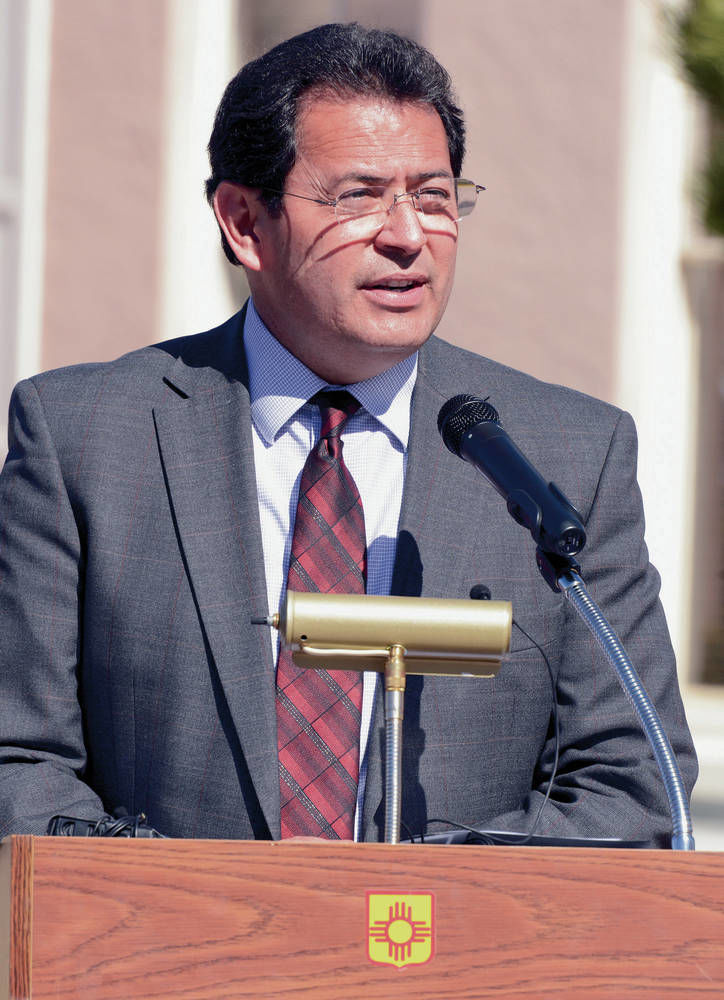 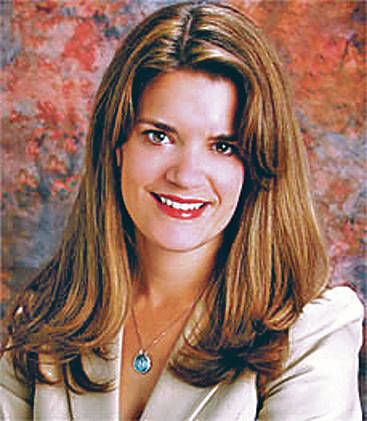 Get ready for a long campaign for a high-profile office.

Sen. Tom Udall’s announcement Monday that he will not seek a third term upended New Mexico’s 2020 election, throwing the door wide open for others who might want a seat on Capitol Hill.

Udall’s announcement seemed to take many observers by surprise, and no big players were so brazen as to launch a campaign on the day he announced his decision to forgo another re-election bid.

But several possible contenders hinted they might run — or, at least, didn’t rule it out.

“In the weeks to come, I will speak with my family, New Mexicans, and supporters about the opportunity to serve our state in the U.S. Senate,” U.S. Rep. Ben Ray Luján said in a statement, suggesting the Northern New Mexico Democrat, currently assistant speaker of the House of Representatives, could bring his high profile to what will likely be a pile-on of a race.

Some office holders, such as Albuquerque Mayor Tim Keller and Santa Fe Mayor Alan Webber, were quick to rule it out when asked if they would consider jumping into the race.

A spokeswoman for newly elected Gov. Michelle Lujan Grisham, who previously represented the Albuquerque area in Congress, said “the governor has no interest in any seat beyond the one she has now. She will not enter that race.”

Former Republican Gov. Gary Johnson, who ran for Senate last year as a Libertarian, said he was not considering seeking Udall’s seat.

Republicans now stand a better shot of competing for the seat without the two-term senator with that famous Western name in the running.

After Udall’s announcement, Kyle Kondik and Larry Sabato, who track elections across the country for the University of Virginia Center for Politics, moved their outlook for the race from “safe Democratic” to “likely Democratic.”

Udall would have had incumbency and fundraising prowess on his side.

“Incumbency isn’t as electorally important as it once was, but it is still worth something,” Kondik said. “My guess is that potential Republican candidates would be more keen on running for an open seat than challenging Udall. It’s still uphill for any Republican, but it adds a bit of uncertainty into what otherwise seemed like a slam-dunk Democratic win.”

Here are a few potential candidates:

A former Northern New Mexico state legislator and state auditor who is now New Mexico’s top lawyer, Balderas has had an eye on higher office for years. He ran for U.S. Senate in 2012 when Jeff Bingaman retired but lost the Democratic primary to Martin Heinrich.

As attorney general, Balderas has boosted his national profile, emerging as a prominent critic of President Donald Trump. In turn, he can raise money and likely enjoys a higher profile among crucial Albuquerque voters than many other candidates who could come out of the North. Asked whether he would consider running for Senate, Balderas said in a statement he would “provide any updates at the appropriate time” after discussions with family.

Toulouse Oliver has gotten some national attention, too, for her work on election security and voting rights. That could play to her advantage in a Senate race as Democrats make those issues bigger priorities.

Elected in 2016 to complete the term of resigned Republican Secretary of State Dianna Duran, Toulouse Oliver won her first full term last year. She did not rule out running for U.S. Senate on Monday.

He already has a prominent position as the new assistant speaker of the House of Representatives. Running for the Senate would mean giving up a safe congressional seat. But Luján said Monday he would consider running for Udall’s seat.

And if anyone could raise money, it is Luján, who has chaired the Democratic Congressional Campaign Committee. So, if Luján wanted the job, he could bring some political heft to the race. A big question, however, is how he would compete in Albuquerque.

One of the first Native American women elected to Congress, this former chairwoman of the state Democratic Party this year took her seat replacing Lujan Grisham in the House. But in making history, she has drawn attention as part of a new class of House members.

On Monday, a source close to the congresswoman said she was giving the race for U.S. Senate “strong consideration.”

The former congressman from Hobbs ran for governor last year and lost by 14 points. Pearce ran for Senate in 2008 and Udall routed him.

Now chairman of the state Republican Party, Pearce on Monday did not rule out running for the seat being vacated by Udall. Pearce has never won statewide office. Still, he would be a familiar face. Pearce consistently won the state’s southern congressional district. And having made a fortune in the oil field services business, Pearce has plenty of money of his own.

The former lieutenant governor seemed poised for a big announcement last year. Democrats started throwing his name around, referring to the Susana Martinez-John Sanchez administration. They wanted to sully his name by pointing to his place on the ballot alongside an increasingly unpopular governor. His website invited visitors to sign up for announcements about his next move as his second term in office came to an end. And then he went quiet. It made sense for some Republicans to sit out 2018 and avoid a shellacking amid a Democratic surge. The office of lieutenant governor has rarely been a springboard to higher office in New Mexico. But an open Senate seat could provide a chance for Sanchez to have another try in New Mexico politics.

Martinez, the former governor, has been quiet about her next steps, but allies launched an ad campaign as she left office last year in what seemed to be an effort to boost her profile and set the stage for a comeback. But she told reporters in 2017 that she wouldn’t want to run for Senate and be one of 100 members.

Gavin Clarkson, a former Trump administration official, ran unsuccessfully last year for the Republican nomination in the southern congressional district. Now he is considering another run for the House or U.S. Senate, an adviser to his 2018 campaign said Monday.

While the Republican Party had a thin bench in last year’s election, it has a group of younger members who could be candidates at the state level, from state Rep. Kelly Fajardo to former attorney general nominee Michael Hendricks. The question is whether the party’s leadership will make the most of them.

Udall, who served five terms in the U.S. House of Representatives before winning his first Senate term in 2008, did not give a clear reason for his decision.