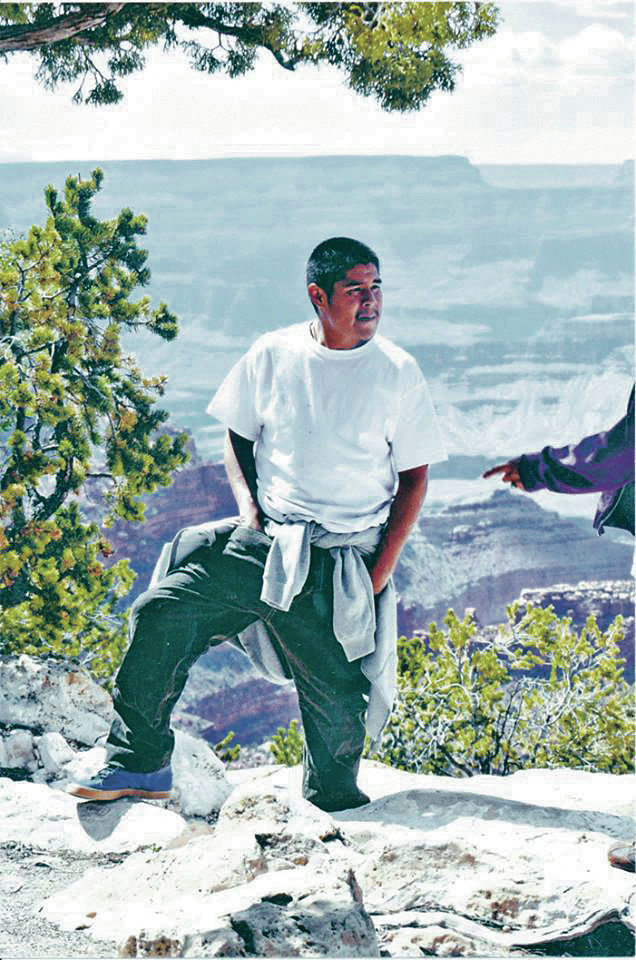 The disappearance of the wildland firefighter and dishwasher Frankie Martin, 26, has stumped authorities while other missing persons case has pushed it from the headlines. Courtesy photo 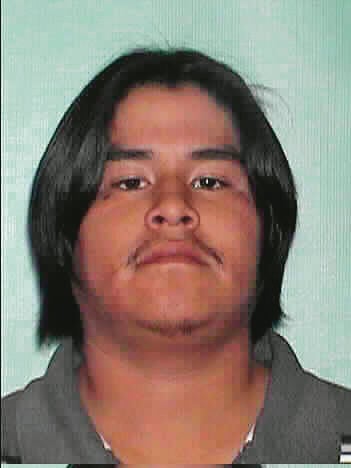 The disappearance of the wildland firefighter and dishwasher Frankie Martin, 26, has stumped authorities while other missing persons case has pushed it from the headlines. Courtesy photo

Frankie Martin seemed bound to turn up someplace. After all, Taos is a small town.

But in the eight months since Martin, 26, walked out the door of a corner store near Taos, no one has reported seeing or hearing from him.

The disappearance of the wildland firefighter and dishwasher has stumped authorities while other missing persons case has pushed it from the headlines.

As a new year begins, Martin’s case remains open and his family is still looking for answers.

The hard part has been figuring out where to begin.

Martin’s car, wallet and keys were all at his home near the Midtown Market in Arroyo Hondo, a community about 10 miles north of Taos.

Video footage from the convenience store and bar shows Martin buying a few items the afternoon of April 18 and leaving on foot.

“Beyond that is where it becomes a mystery,” said Taos County Sheriff Jerry Hogrefe.

Family members say Martin, who grew up in Gallup, moved to the Taos area about four years earlier to live with his girlfriend. Martin had been thinking about moving in the months before he disappeared, said Jolene Benally, one of his five older sisters. But he continued working at a restaurant and investigators say he was planning to work as a wildland firefighter.

“We weren’t sure how to take the news,” Benally said, recalling how their family learned of her brother’s disappearance from his former girlfriend a few days after he was last seen.

Martin had not been home in a couple of days, according to a sheriff’s office report. Friends drove around the area but could not find him. His vehicle was still parked outside his home, the report says. Deputies wrote that it did not appear he had taken any extra clothes with him. Family members in Gallup had not seen him, either, putting an end to suspicions that he might have hitchhiked west to see his ailing mother.

Investigators pieced together his last known movements but did not find any signs of foul play, Hogrefe said.

Earlier on the day he disappeared, Martin had visited the county’s offices for information about community service, according to the sheriff. Court records show a judge ordered Martin to complete 40 hours of community service as part of a deferred sentence following his arrest for allegedly driving drunk in October 2015. Hogrefe said that before disappearing, Martin retrieved trash bags to collect garbage along nearby roads. Martin asked about returning the bags he did not use.

Later, he visited the Midtown Market, according to Hogrefe.

Interviews with friends have not led anywhere, and leads have fizzled, according to investigators.

About the same time that Martin disappeared, two other missing persons cases quickly became the talk of the town.

The disappearance of a former beauty queen turned Marine who had moved to the Taos area and allegations that two men had dragged her from a truck shocked the community. Meanwhile, the former director of the Taos Center for Arts disappeared. Holly White, 50, still has not been found, but her case similarly became a topic of conversation as well as speculation in Taos. White’s disappearance spurred suspicions she might have jumped or was thrown off the Rio Grande Gorge Bridge. Search teams scoured the river below but did not find White. Crews also did not find any trace of Martin.

Martin’s family launched its own search, combing the land around Arroyo Hondo, but to no avail.

Benally recalls her brother as quiet and shy but nice.

Hogrefe said: “He wasn’t a bad person, didn’t have criminal dealings or anything like that. Somebody out there has to know something.”

The sheriff’s office describes Martin as about 5-foot-eight and 156 pounds with black eyes and black hair. He was last seen wearing a black baseball cap, black T-shirt, Adidas pullover, gray jeans and Converse shoes. Investigators ask anyone with information regarding Martin’s whereabouts to call the Taos County Sheriff’s Office at 575-758-3361.