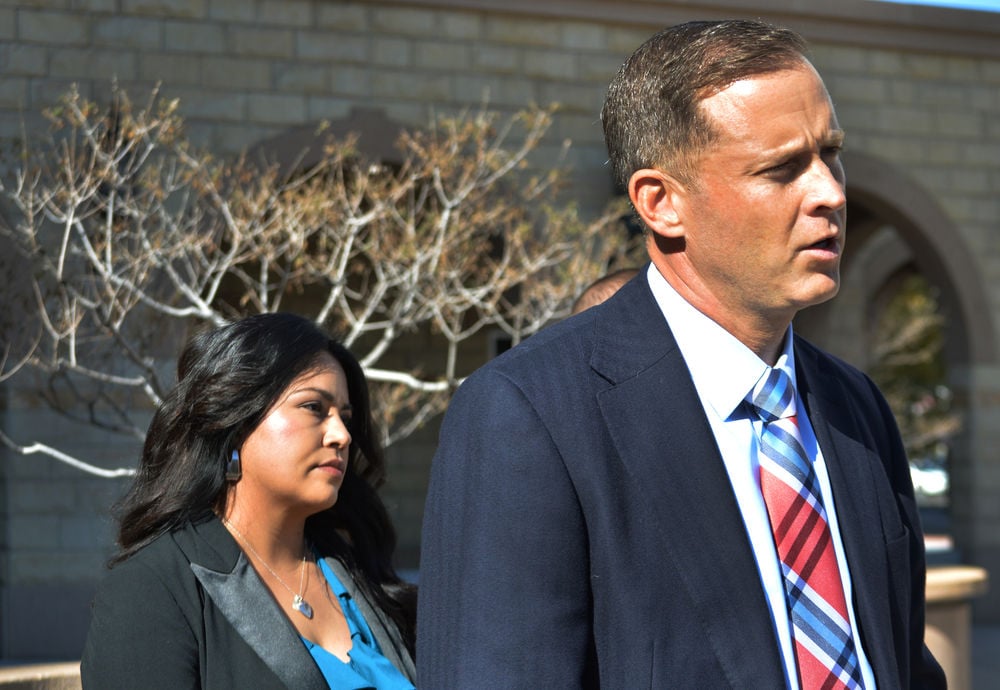 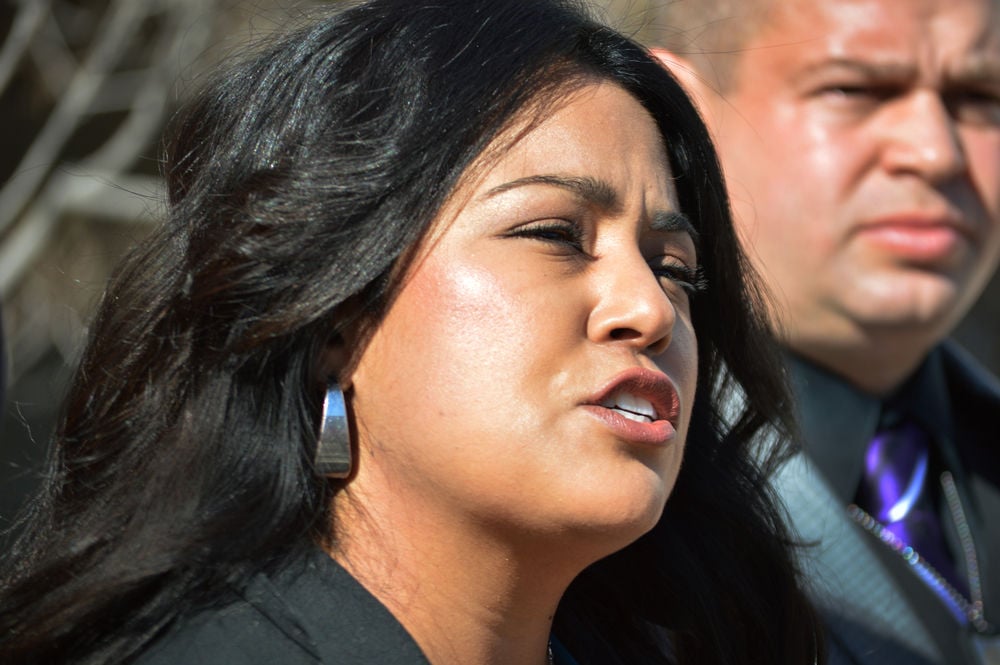 ALBUQUERQUE — House Majority Leader Nate Gentry wants state lawmakers to take up new criminal justice measures amid a string of high-profile crimes involving repeat offenders and he is promising to quickly push the bills himself.

“There’s no good that come out of a group of 14-year-olds roaming the streets at four in the morning,” Gentry said. “A lot of these kids are up to no good and that’s when tragedy happens.”

Gentry is pushing the bill in honor of Steven Gerecke, a 60-year-old New Mexico man shot to death in his driveway earlier this year by what police called a mob of teens involved in a streak of break-ins and auto burglaries. The teens indicted in Gerecke’s death range in age from 14 to 17.

Gentry promised that the curfew bill and other proposals will pass out of the House “within the first 15 days of the session.”

The upcoming Legislative session in January is expected to see a number of criminal justice proposals, from strengthening the state’s “three strikes” law to allowing the state to impose forced treatment for some suffering from mental illness.

Repeat offenders are suspected of fatally shooting two police officers this year, one in Rio Rancho and the other in Albuquerque. The shootings have prompted calls for changes in the criminal justice system.

However, the proposals come as state lawmakers are expected to fight over a tight budget and police and prison officials are calling for more officers.

Asked if the new proposals might mean tax increases, Gentry was noncommittal.

But Nicole Chavez, the Albuquerque mother of Jaydon Chavez-Silver, 17, who was killed in a drive-by in June, said she was pleased that Gentry was pushing for changes and promised to attend any hearings.

“We need to take our streets, our cities and our states back from those criminals, Chavez said. “We need to make Albuquerque safe again.”

Investigators don’t believe that Chavez-Silver was the intended target of the attack at a house party. A 21-year-old man, an 18-year-old man and a 16-year-old boy are facing charges in the shooting

The most effective "criminal reforms" would to have a complete house-cleaning of the DAs, like Pacheco and Brandenburg, and the judges, like the entire Supreme Court, that are the ones who have created the boomerang criminal phenomena here and have worked hard at every turn to make it easier for them to escape jail.

This state protects all criminals. From career criminals who know nothing else, to your Manny Aragon's your rodellas to your city administration across this state. It's been like this for a long time! Nothing changes but we wipe their asses to rehabilitate them all on the taxpayers dime!! NM will never get it!!!

I am sorry but under the present so called criminal justice system, punishment with our outlandishly long and too often indeterminent sentencing , it is the CRIME.
And until we take PROFITS out of the system and work toward creating a more
compassionate and humane society, will remain the same with little minor adjustments along the way like getting rid of solitary confinement and the death sentence. Getting tough on crime is just another headline grabbing headline, used by politicians to get elected with almost no room for real change. Forget about Rehabilitation !!

I have always thought it was impossible to replace sound parenting with laws. If it has reached this point it is too late to fix.

Criminal justice reform is spreading all through the country, so it is good that New Mexico is getting on board. Expanded Ban the Box protections for ex-offenders, more liberal expungement laws, increased educational opportunities for prisoners, rehabilitation programs and an expanded re-entry network should all be included.

I thought the guns were responsible for this, Obama was going to go door to door and ask everyone to make the country safer by giving up their guns. Or maybe a big sign that reads "if you have a record, please return your guns to the local police station." This way the guns stop doing what guns do. This did not work in the UK, or Chicago, but so what, Obama said he will solve all these problems with this approach.

I am very happy that Mr. Gentry has decided to join the National discussion on prison reform. All for profit businesses need return customers in order to make profits. This why prisons should not be for profit corporations. To prisons, convicts are their customers. Hopefully Mr. Gentry will add the closing of all for profit prisons in New Mexico in his reform proposals.