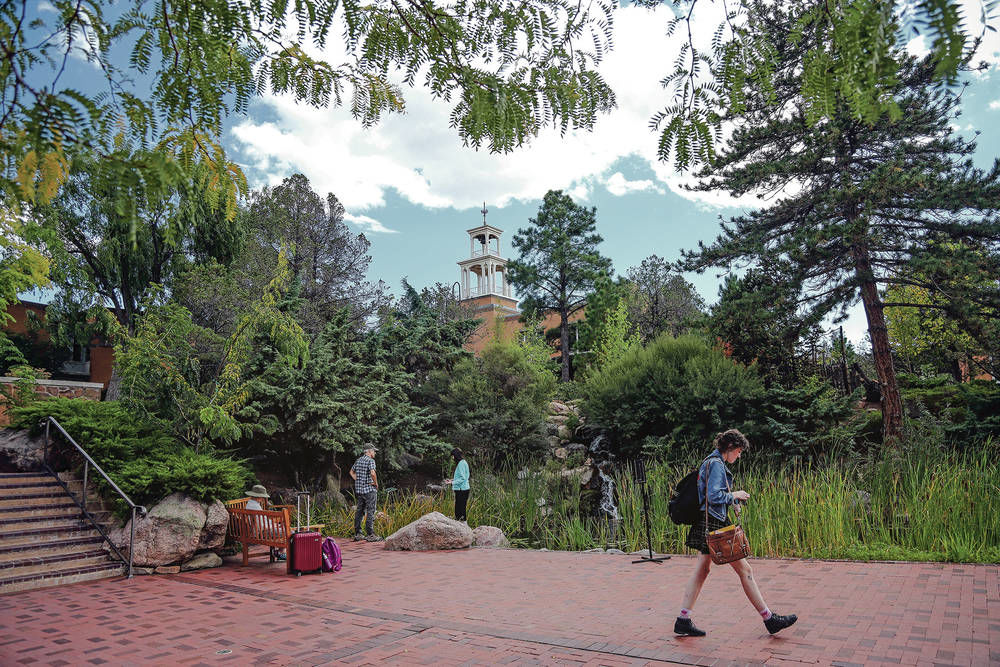 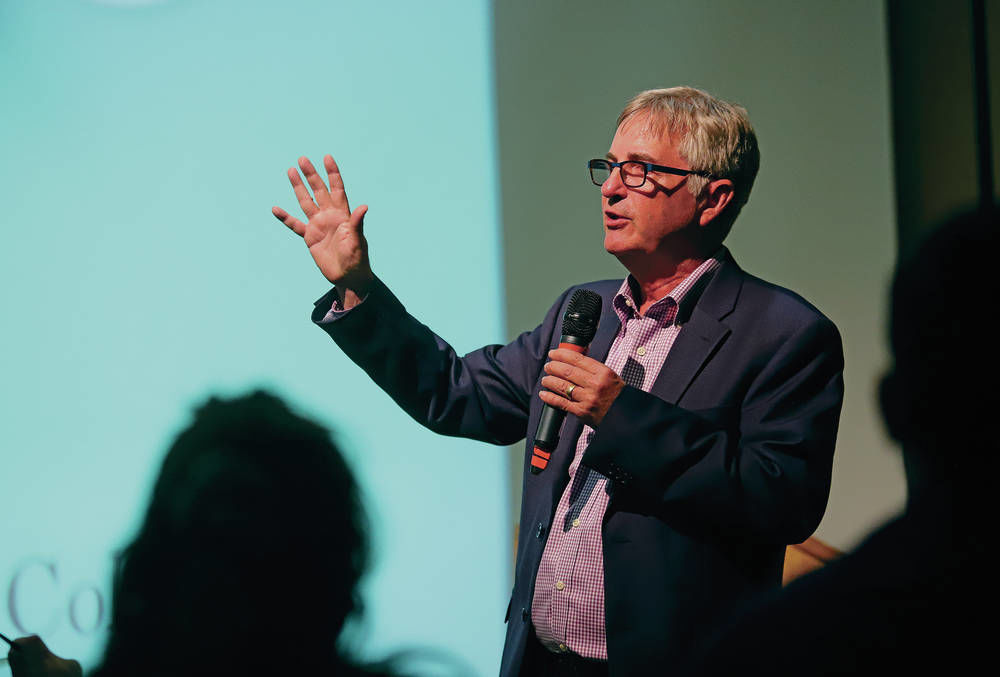 One of the more expensive private colleges in America is working to become more affordable.

“We had reached a tipping point where it was absurd what we were doing,” St. John’s President Mark Roosevelt told The New Mexican on Tuesday. “We were raising tuition 2, 3, 4 percent a year until it got to the point that it got near the average salary for an average American. We thought most people looking at our website would figure, ‘They’re out of my reach,’ and we think that’s a bad message to be sending.”

The new tuition rates go into effect in fall 2019. Current students who are paying more than the new rates will be “absorbed into the new model” as well, Roosevelt said.

The financial move is aided in large part by a $50 million matching grant made by St. John’s alumni Warren and Barbara Winiarski of the Winiarski Family Foundation and a $300 million capital campaign the college launched to increase its endowment and help bridge the gap between what it costs the college to educate a student and what the student pays in tuition.

To date, the college has raised $183 million as part of that campaign, Roosevelt said.

“We have some alums who have done well financially and who are willing to donate money to the college,” he said.

College leaders began discussing the tuition decreases about eight months ago, he added.

The move comes as recent reports cite continual tuition cost increases at both for-profit and public colleges and universities. A 2017 report by the nonprofit College Bound said tuition at private colleges rose by just under 2 percent that year. (That figure was 1.3 percent at public colleges, the report said.)

The St. John’s campus in Annapolis was founded in the late 1600s as King William’s School. In 1784, Maryland chartered it as St. John’s College, which, according to the school, was likely after St. John the Evangelist. The Santa Fe campus opened in 1964.

Around the country, small liberal arts campuses are either making drastic cuts to their budgets and staff or reducing programs in an effort to stay solvent. A 2016 Inside Higher Ed article reported that enrollment is declining at many of these colleges, which means they have to get by on less revenue.

Roosevelt said he hopes the lower tuition rates attract more New Mexico students. While the Annapolis campus is filled nearly to capacity with about 400 students, the St. John’s campus, now serving around 330, has room for up to 70 students more, he said.

St. John’s leaders announced last year they were facing an estimated $12 million deficit, which they began to decrease through salary and benefits reductions and staff cuts, and by leaving some 40 positions vacant.

Roosevelt said the college has cut the deficit to $4 million and will meet a 2021 deadline to eliminate it entirely.