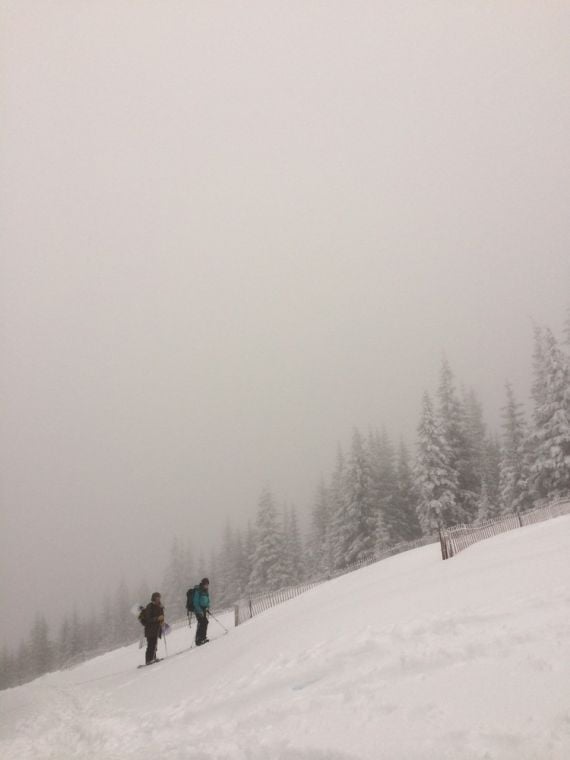 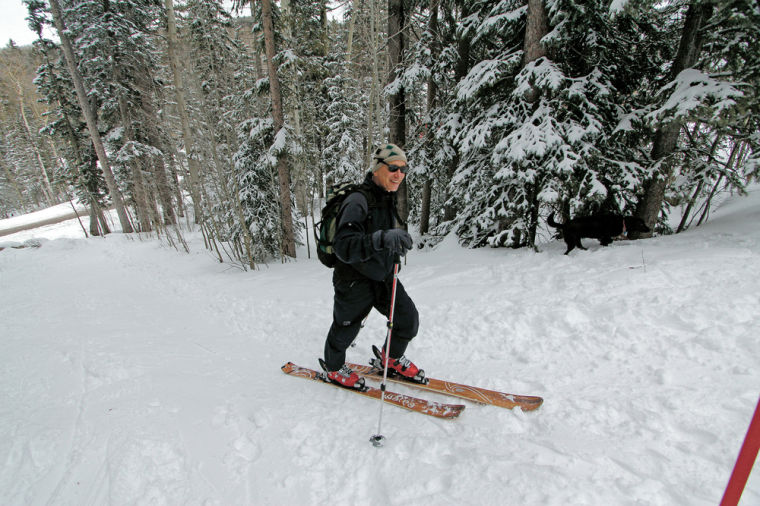 Ski Santa Fe announced Monday morning that it will open on Thanksgiving day for the first time in nine years. The resort reported 15 inches of new snow from the weekend storm.

It has a 27-inch base, and 90 percent of the mountain will be open.

In 2004, the ski area opened six days before Thanksgiving, but since then it has not been able to open until later.

The weekend storm dumped between 5 and 9 inches in the Santa Fe metro area according to National Weather Service meteorologist Jennifer Palucki.

Lt. William Pacheco with the Santa Fe County Sheriff’s Office said there had been 20 vehicle crashes since early Sunday as a result of the weather in Santa Fe County. City police reported between 15 and 20 crashes during the storm period. Santa Fe Public Schools and the Santa Fe Community College started late Monday, and the state issued a two-hour delay for its employees in Santa Fe.

Although the snow has moved on, colder weather will stick around for a while longer with an expected high of 37 degrees on Tuesday and a low of 20, and a high of 39 degrees on Wednesday and a low of 24. Daytime highs will average in the mid-40s through the rest of the week and into Sunday, though temperatures might dip into the mid-20s at night.

In a statement Monday morning, the National Weather Service warned of potential wind gusts up to 45 mph and cautioned drivers that melting snow would likely freeze on roadways, so icy conditions would still be a problem come Tuesday morning.

The Associated Press reported Monday that “300 American Airlines and American Eagle flights were canceled in and out of Dallas-Fort Worth International Airport.”

At the Santa Fe ski area, all lifts will be open on Thanksgiving, including the Millennium Triple Chair, Tesuque Peak Triple Chair and the Super Chief Quad Chair. All ski area restaurants, shops and cafes will be open to the public as well.

Other Northern New Mexico resorts were blessed by snowfalls over the weekend. Taos Ski Valley, which will also open on Thanksgiving day, reported Monday that it received 26 inches of snow over the previous five days, bringing its base to 38 inches. The Red River Ski Area will open Nov. 27. It received between 16 and 20 inches during the weekend storm. Sipapu Ski and Summer Resort, which opened Nov. 16, reportedly received 13 inches of snow, making for an 18-inch base. Pajarito Mountain near Los Alamos received between five and six inches of snow, but the area has yet to open. Angel Fire Resort reported getting a foot snow thanks to the storm, but the area doesn’t open until Dec. 13.